Doug PyperApril 30, 2021Product Previews
Home
NewsProduct Previews
Established in 2016, Norwegian brand Arendal Sound – named after the municipality in southeastern Norway where its founder was born – is a relative newcomer to the home theater and hi-fi scene.

Its founders have been in the industry for almost 20 years though, having previously operated an online store, L-Sound, which took the American muscle of ATI amplifiers and SVS subs to European shores. As such, when the people behind L-Sound decided to set up Arendal Sound and build their own subs and speakers, they had a good understanding of the market and knew what they were up against. They asked themselves: what would a true, no-compromise home theater speaker package look like? The 1723 THX Series was their answer. 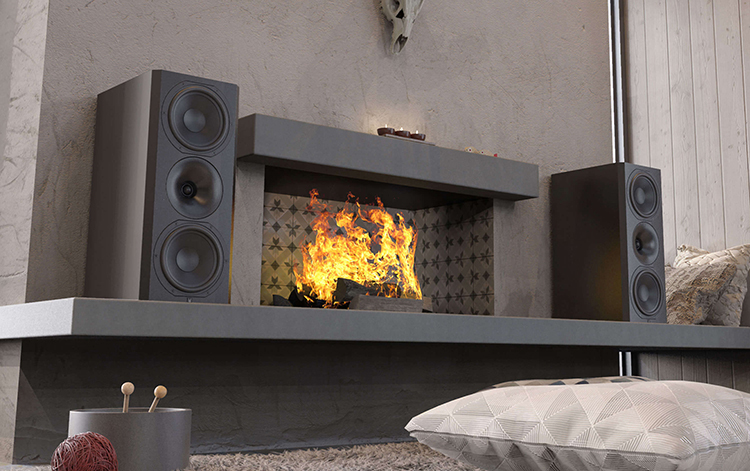 The 1723 THX Series consists of the Tower THX, the Monitor THX, the Center THX, the Surround THX, and a selection of subs. While Arendal’s product line-up has evolved since the introduction of the 1723 THX Series back in 2016, the series still tops their range. In 2020, Arendal launched a new line of 1723 subwoofers, from a sealed unit with a 13.8” driver that Arendal amusingly describes as “compact”, through to a dual 13.8” driver ported beast.

I’m familiar with the previous line of Arendal subs – my reference set up includes a Sub 3, their previous top of the line – so I was keen to see what the newer subs were capable of. I’ve also always been curious to hear the 1723 THX Series and hoped to use the release of their new subs as an excuse to have a full system in for review. Fortunately for me, Arendal were kind enough to oblige. Stay tuned to the Secrets of Home Theater and High Fidelity website for my full review to publish soon.