Cambridge Audio has released its newly revamped CX Series 2, a major update to its CX range of hi-fi components. 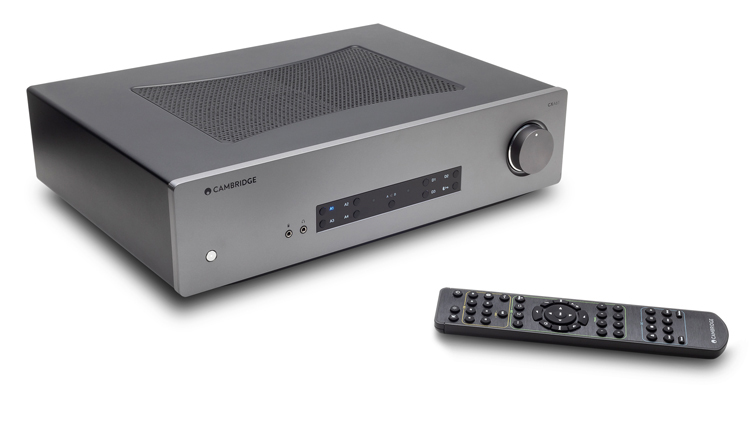 The original CX Series has gained widespread acclaim for its modern, digital-first approach, impeccable performance, modern styling and value for money and I have had the opportunity to review both the CXA 60 Integrated Amplifier (Which I own thanks to my lovely wife.) and CXN Network Streamer.

From the range, the new CXA61 (USD $999) and CXA81 ($1299) integrated amplifiers have been fully reimagined, reengineered and reinvigorated for 2019. The 60 watts per channel CXA61—the subject of this review—has seen some major hardware updates.

On the inside, the older CXA60’s DAC has been replaced with a cutting-edge ESS Sabre ES9010K2M, and there’s now a USB input compatible with sources up to 32bit/384kHz and DSD256 in quality. Additionally, aptX HD Bluetooth is integrated (yes!), allowing you to stream wireless audio up to 48kHz 24Bit quality. The integration of Bluetooth is amazing, as a purchase of a separate Bluetooth dongle was required for my older CXA-60 and it’s a pain to get it connected to most of the time. 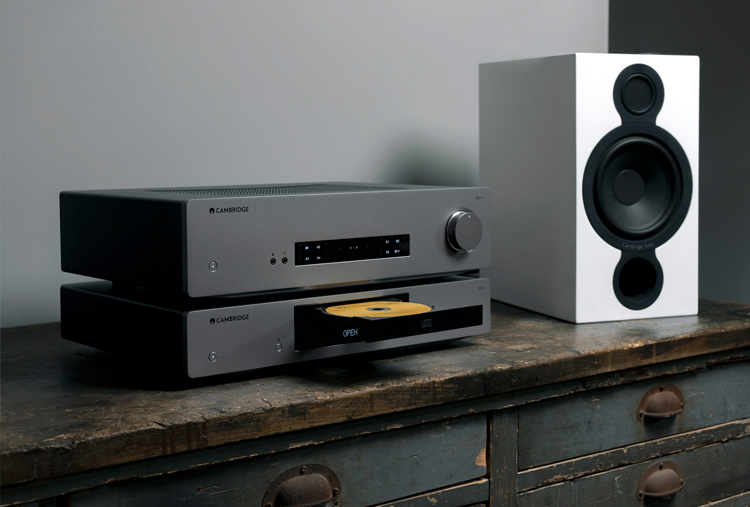 Cambridge believes the changes have made a significant impact on the quality of audio and will set a new level of performance for the price. On the outside, Cambridge Audio has opted for evolution over revolution, the CX series follows the same beautiful industrial design as previously, however, the casework has seen an aesthetic overhaul. Cambridge Audio has gone with Lunar Grey as the standard color for the range in place of the silver and black options previously.

The CXN V2 Network Streamer ($1099) was just updated last year so it and the CXC CD Transport ($599) have received the updated casework but the internals rain the same. 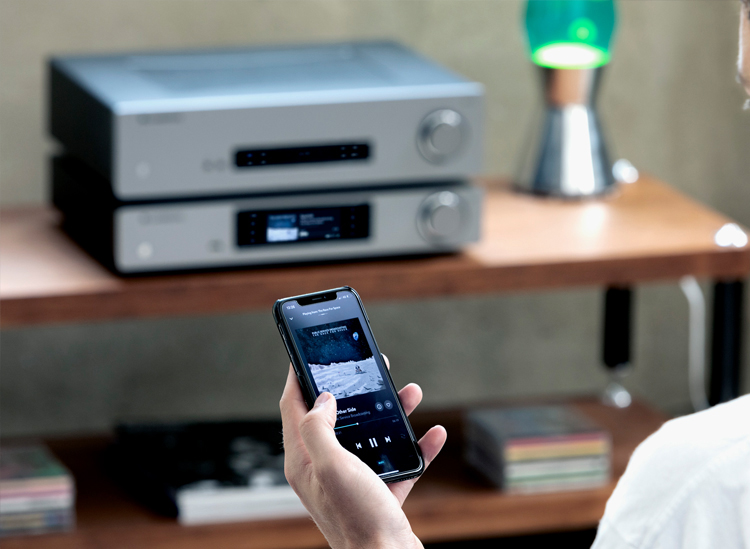 But wait, there’s more! The CX hardware isn’t alone in getting a refresh. Thankfully, Cambridge Audio’s Connect iOS and Android app, compatible with the CXN (V2) and the company’s other network audio streamers, have been given a major feature overhaul and rebrand. Built from the ground-up by Cambridge Audio’s in-house team of app developers, the new Stream Magic app is said to offer a smoother network performance, with a customizable Hub tab giving fast access to the most-used features and an improved interface.

For this review, Cambridge Audio sent the CXA-61 paired with the CXC. And since I own the CXN V2, I will use them all together as a unit. I will also be able to do a direct comparison between the older CXA-60 which I’m absolutely in love with. So, with that in mind, do all of the new improvements truly make for better sound? Does the improvement warrant the hike in price? Will I have the balls to tell my wife that the new amplifier is better than the one she just bought me?

Stay tuned and find out!