This is the true story of a team of reporters from the Boston Globe’s Spotlight section that originally broke the scandal and cover-up concerning child abuse by Catholic priests in Boston. When a new editor takes over the paper he asks the team to shelve their current story and focus on allegations made by survivors against priests. As the reporters delve into the facts, they discover decades of evidence that has been hidden not only by the church but by other journalists, local law enforcement, politicians and even members of the congregation. Through an exhausting series of interviews with victims and the lawyers that represent them, Spotlight gathers enough evidence to expose corruption at the highest levels of the church. 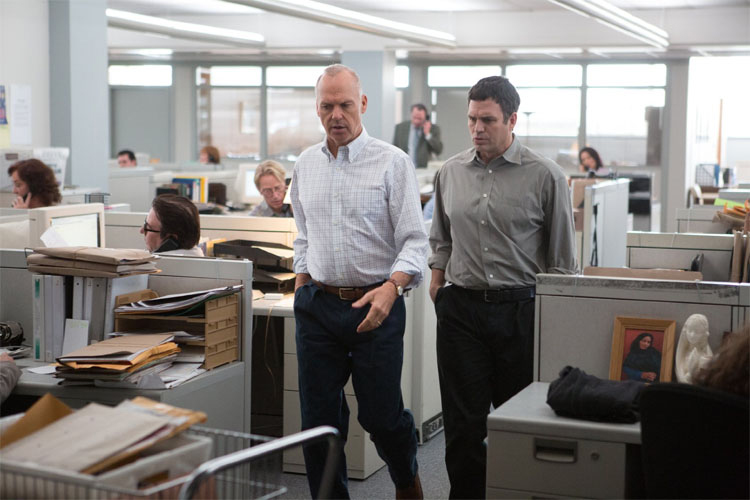 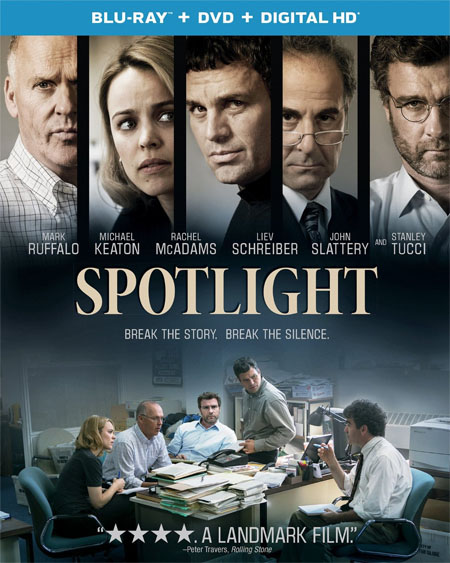 Spotlight is a masterful treatment of some extremely intense and serious subject matter. The events surrounding abuse by thousands of Catholic priests and the extensive cover-up by bishops and other church leaders is well-known. Rather than taking a sensationalist perspective, this film focuses on the emotional roller-coaster the reporters must ride on as they learn more about what really happened. Rather than placing the survivors at the forefront, they go after evidence of the church’s corruption and try to prove exactly who knew what and when.

Interviews with the victims, now all adults, are explicit and are the reason for the R-rating. Language isn’t overly pervasive but the subject matter is definitely not for young viewers. The film is well-crafted, written and acted by an A-list cast. The story is quite complex at times but I never felt lost or confused as it unfolded. There is also a refreshing lack of violence here. Many times, Hollywood feels compelled to place the protagonists in a story like this in harm’s way whether it actually happened that way or not. While the characters find themselves in an extremely intense situation, they are never threatened or in physical danger. 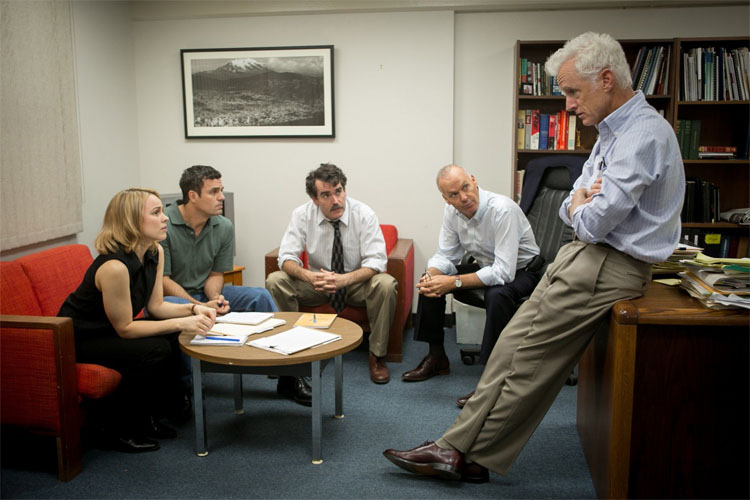 Like great movies of the past, Spotlight is all about dialog and character interaction. There are no special effects or big moments. The story is told from a perspective of truth and the viewer is left to ponder the motivations of those involved. No particular stand is taken by the writers either. Opinions on both sides of the issue are many but Spotlight allows the viewers to make their own decision.

The image is razor-sharp and artifact-free. Detail is at the highest level thanks to excellent camera work that contains just the right amount of motion. Color is appropriately drab depicting the era and the gray Boston winter. Fleshtones have a nice natural look in both close-up and wide shots and the actors’ different skin tones are easily distinguished.

Audio is almost exclusively dialog-centric and masterfully rendered in the center channel. The main speakers are reserved for the excellent musical score which is anchored by a solo piano. The quality easily matches many of the piano recordings I have in my collection. Movie sound has become the equal (and often exceeds) the fidelity of the best studio recordings, and this Blu-ray is a great example. 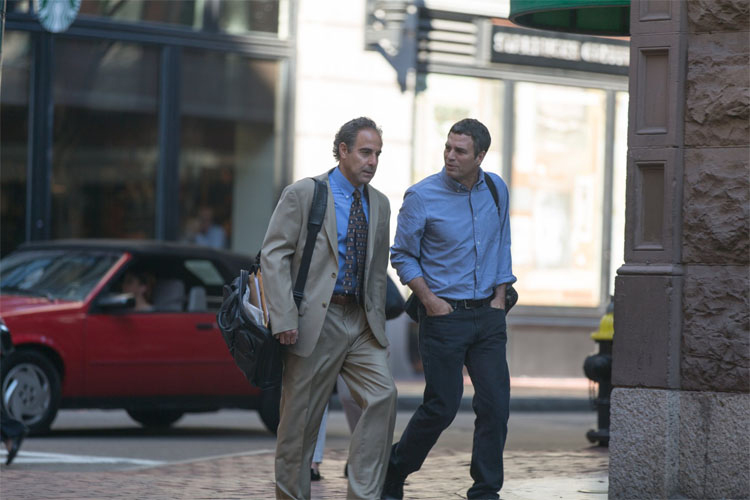 Considering the importance of the true story being told here, bonus features are very light. There are only three featurettes totaling a little over 11 minutes. About half the time is devoted to a roundtable discussion between the actual reporters depicted in the film. The remaining time covers the overall plot and a short treatment about the evolution of journalism. 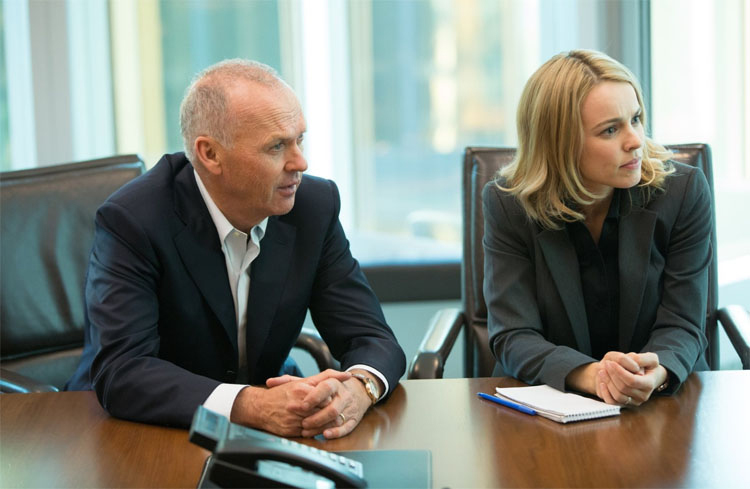