DeMille’s last motion picture made Charlton Heston a superstar and remains a cinematic triumph and perennial fan-favorite. Filmed in Egypt and the Sinai with one of the biggest sets ever constructed for a motion picture, THE TEN COMMANDMENTS tells the story of the life of Moses (Heston). Once favored in the Pharaoh’s (Yul Brynner) household, Moses turned his back on a privileged life to lead his people to freedom. This multi-disc set also has the 1923 version as well. 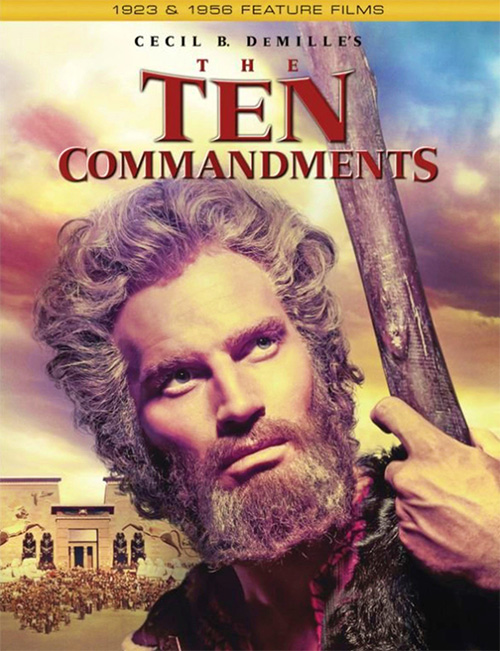 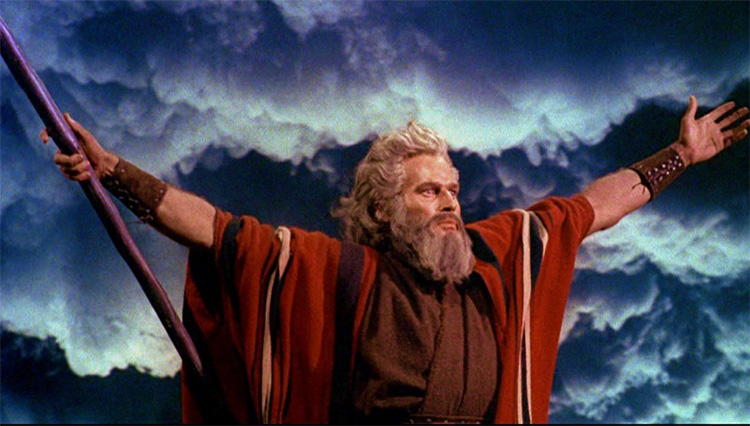 Just in time for Easter), this spectacular release features three Blu-ray Discs and includes not only the fully restored 1956 version of the film, but also DeMille’s original 1923 silent black and white version. For collectors, it includes a 16-page booklet featuring rare photos and interesting facts about both productions. The film has been wonderfully restored and though the sound is not up to todays standards, it expansive and clear without noticeable distortion. The costumes and set pieces are amazing and considering the times, the special effects still hold up well. If Hollywood were to re-make this, they would CGI it to death and it almost certainly would not be Rated G. This film is worth having on your movie collection, if for no other reason than it is a shining example of Hollywood’s Golden Era of film making. The 1923 version is just more icing on the cake. Hard to sit through it in one sitting, but, it comes with an intermission so you can get some popcorn! 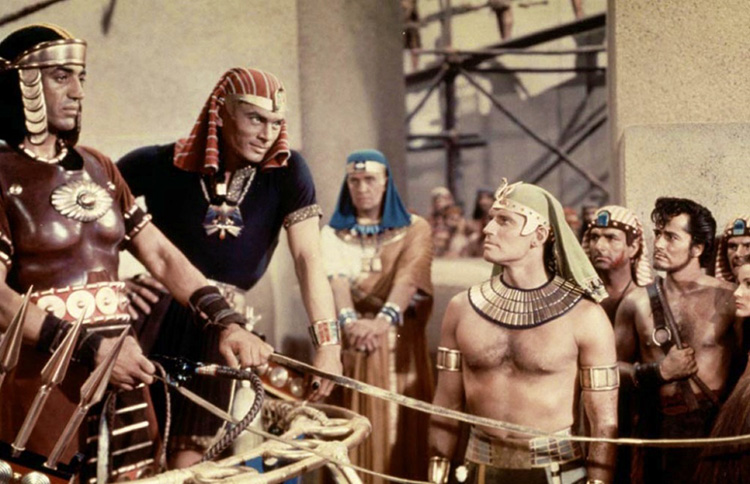 Picture quality is excellent with fine film grain throughout. The colors are magnificent, and I can’t imagine how it can improve, even with HDR. The sound if center heavy, but the musical score is sweeping and full. Surrounds come into play mostly with the music. 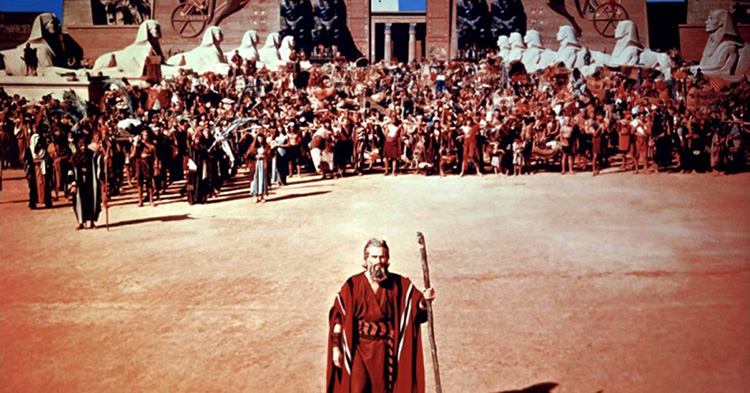 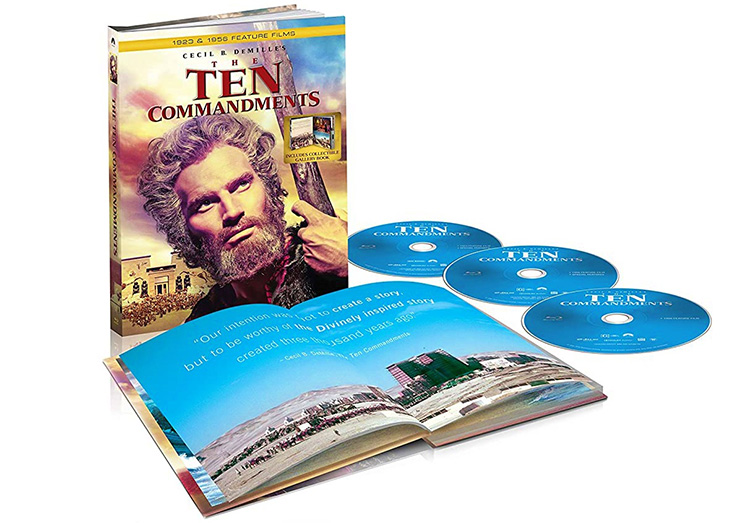 The set also includes an in-depth, 73-minute documentary entitled “The Ten Commandments: Making Miracles,” commentary on the 1956 film by Katherine Orrison, author of “Written in Stone: Making Cecil B. DeMille’s Epic, The Ten Commandments,” newsreel footage of the film’s New York premiere, theatrical trailers, hand-tinted footage of the Exodus and Parting of the Red Sea sequence from the 1923 version, a two-color Technicolor segment, and photo galleries. All of these are on BD and not a DVD. It’s a miracle!