How do headphones compare to speakers?

Up NextAre Expensive Cables Necessary?
Well… Since a great deal of what you hear from your speakers is actually room echoes, then yes; headphones ARE truer to the source than speakers.

But, but, but… Yes, there are numerous “buts” to consider: 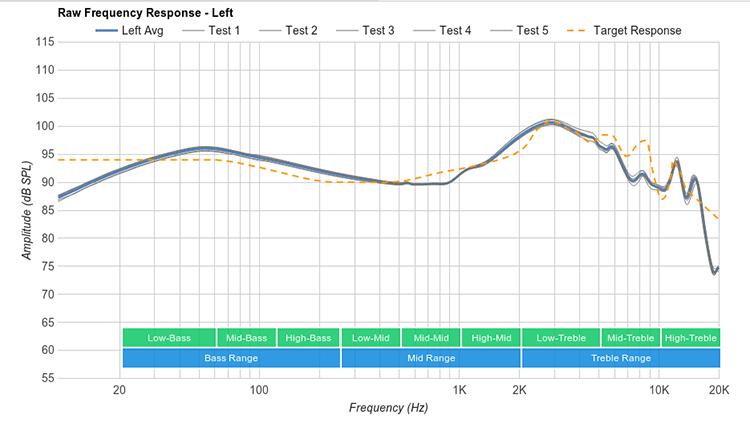 For the headphone buyer, the rule of thumb is “Caveat Emptor.” Headphones CAN sound truer to the source than speakers, but they most often don’t.