Up NextDoes anyone need an audio system that can play up to 20kHz or more?

I’ve had friends and family approach me often asking if they should buy “better interconnects” or “better speaker wires.” It isn’t an easy question to answer. 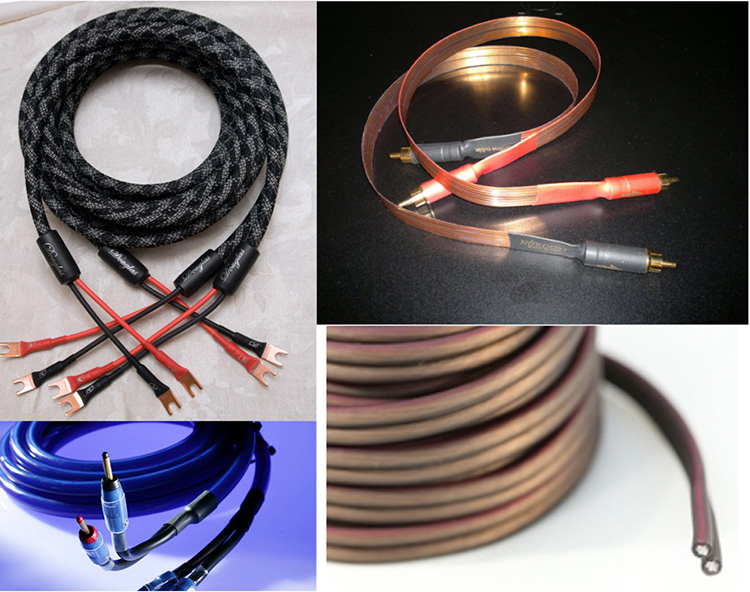 Before launching into my opinions on the topic, I’d like to relay a story about my friend Walter and his stereo. Walt has a vintage McIntosh power amplifier that he’s owned since college. Walt uses the amp to power the surround speakers of his home-theater rig. Now many of you are thinking, right off the bat, a McIntosh for the surround speakers?? Walt must be loaded. In fact – not, but since he just had the Mac in the closet, why not use it for the surrounds?

Walt is also one of those guys who sets up his system and then just relaxes and enjoys it. He doesn’t change things unless they break. Over time, Walt noticed that the relative volume of his surrounds was noticeably declining. His diagnosis was that the old Mac must have finally given out. He began unplugging the amp from the system, and when he did, he found a golf-ball sized lump of corrosion around each speaker terminal!

The cause was that the elderly McIntosh used tinned steel terminals, and Walt connected bare copper wires to them. When dissimilar metals are in direct contact, galvanic corrosion occurs. Over time (maybe a decade), the corrosion acted as an insulator and steadily reduced the power to the speakers. Once cleaned, the rig played like new again.

For interconnects, proper connections are relatively common. But on loudspeaker wires, often not. The best speaker wires I’ve found are from a company called Blue Jeans Cable. They use a sonic-welding process to fuse (weld) the wire to the connector (spade or banana terminal – your choice). In my measurements, the Blue Jeans welded-terminal speaker wire exhibits no more resistance than a bare copper wire.

Now all the above runs contrary to a large segment (maybe even a majority) of audio journalism. Many reviewers rhapsodize about the life-changing differences that they’ve experienced by using one or another manufacturer’s interconnects or speaker wires.

So, am I wrong and they’re right (or vice versa)? Not so simple… There are some who claim that lamp cord is more than sufficient for audio use, and that any other option is “snake-oil” advertising promoting mere wires (“cables” in audiophile-speak) that sound not one whit different. I’m here to tell you that those “some” are wrong. Different wires can and do sound different.

The first experience I had with this was when a local audio store picked up some of the first braided Kimber Kable speaker wires. A group of skeptics had gathered in the store’s demo room listening to a pair of Acoustat 1+1 electrostatic speakers. The “house wire” was some flavor of Monster Cable. The salesmen switched the wires without telling the group which was which, and the difference was plainly audible. The Kimbers had a more “laid-back” treble than the Monsters (a difference picked out in multiple trials once we learned to listen for it). But the learning curve was virtually non-existent. The difference was EASY to hear.

We then omitted the Acoustat speakers (essentially a big pair of capacitors) and instead listened to some Snell A speakers instead. The differences were still 100% identifiable each and every time. In fact, the salesman tried to trip us up once by saying that he’d swapped wires when he actually hadn’t. We caught that immediately by listening alone.

Since then, I’ve encountered a second brand of speaker wires that has a readily-identifiable sound signature – Nordost. All the Nordost wires that I’ve heard do the opposite of the Kimbers – they seem to emphasize the treble.

Now ultimately, the question that SHOULD be asked is “Why are we trying to tune the sound of an audio system with wiring changes?” And the obvious answer is “We shouldn’t be!” Ideally, your system should be neutral enough that you don’t need to adjust the frequency response via interconnects or speaker wires. And the good news is that even modestly priced wires not only sound good but also are virtually indistinguishable from one another.

I’ve had good luck with “Canare” brand speaker wires purchased off eBay. As for interconnects, I have never been able (in my system and to my ears) to hear the difference between one interconnect and another, regardless of price.

So, my advice, for whatever you think it’s worth, is to spend money ONLY for higher-quality construction when buying interconnects and speaker wires. There seems to be no strong positive correlation between audible performance and interconnect/speaker-wire prices. If you want to be proactive, then replace your interconnects and speaker wires approximately every five to 10 years (cleaning the jacks and terminals when you do). This will probably eliminate any chance of galvanic corrosion. 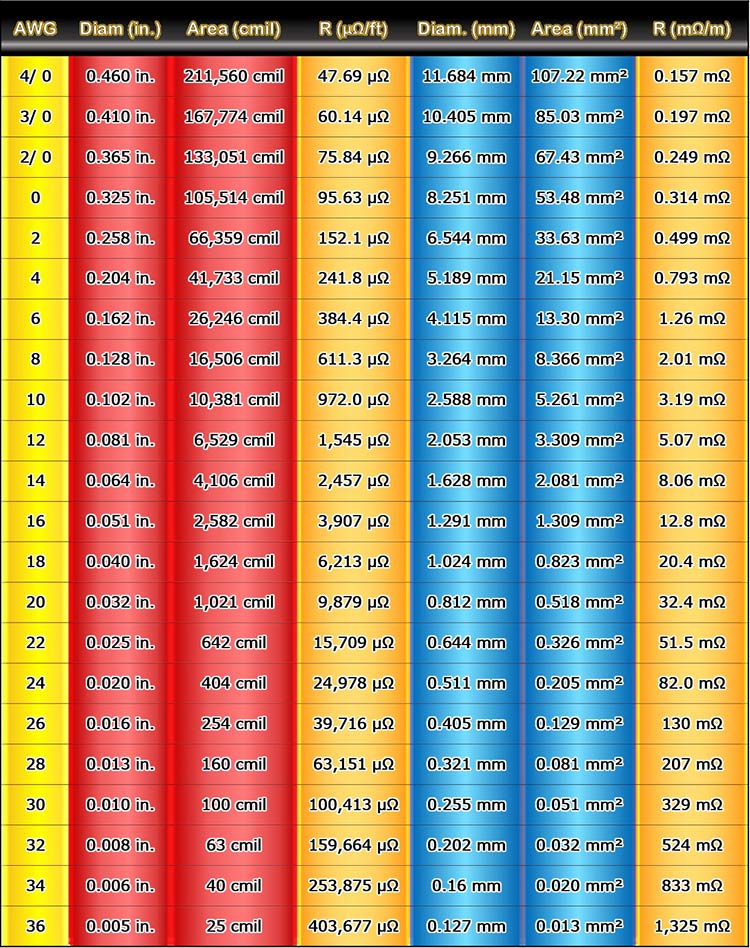 I have been told, although I’ve never done the experiment myself, that bi-wiring speakers when using speaker-wire runs of 12-feet or more can be audible, in a beneficial way. And as a rule of thumb, the longer the speaker wires, the thicker (lower gauge number) the wires should be to minimize resistance. Another piece of advice from a trusted source is that more wire strands are better than fewer. But I’ve never tested this one either.

It’s human nature to want to baby our new, expensive components and speakers with new, expensive wires. But from a practical standpoint, you’d generally be better off getting some more music!