Theodore “Theo” Decker (Ansel Elgort) was 13 years old when his mother was killed in a bombing at the Metropolitan Museum of Art. The tragedy changes the course of his life, sending him on a stirring odyssey of grief and guilt, reinvention and redemption, and even love. Through it all, he holds on to one tangible piece of hope from that terrible day…a painting of a tiny bird chained to its perch. The Goldfinch. 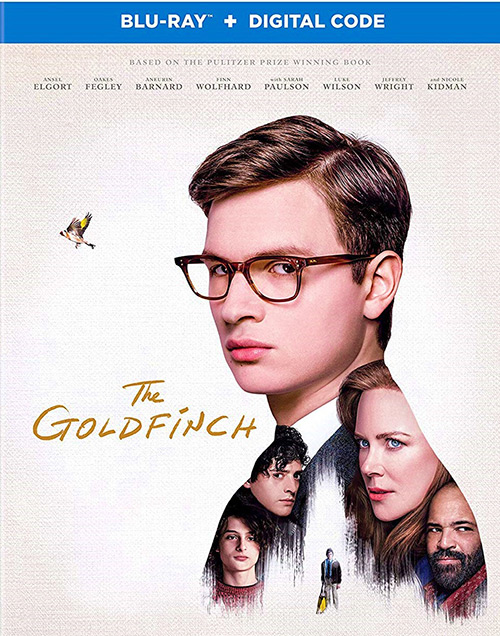 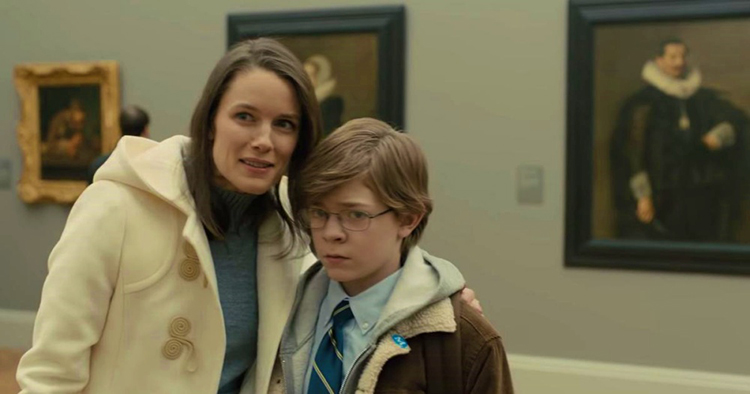 This movie was co-produced by Amazon and it would not surprise me if it is put in for an Oscar. The story contains a lot of flashbacks that piece the story into a fascinating study of loss, self-discovery and ultimately redemption. The choices made during a time of crisis can set the tone for a lifetime. Though the movie unfolds at a deliberate rate, it manages to keep your attention all the way to the satisfying conclusion. Acting is first rate by all, including the young boys in the beginning. I recommend this film highly to our more cerebral, character driven movie lovers out there. 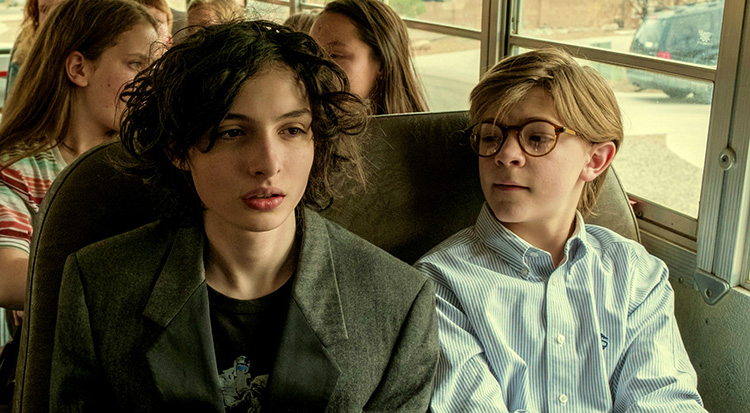 I’m sure a 4K/HDR version would have looked richer, but this film reminded me (yet again) how good a Blu-ray can look on a big screen. The flesh tones are spot on and the screen is awash with natural lighting and exquisite set designs. The picture is sharp and never gets murky, even in the night scenes. The close-ups of the painting of the Goldfinch are remarkably detailed. Sound is enhanced by the beautiful music score. Dialog is easy to follow. Don’t be surprised if your sub shuts down during some stretches of the movie. 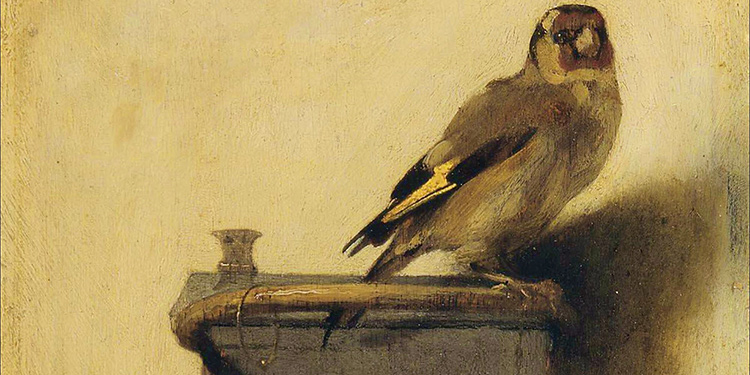 A digital copy is included as well as; The Goldfinch Unbound, The Real Goldfinch, and Deleted Scenes. The story of the real painting is very interesting and worth watching.