When a team of mercenaries is dropped off in a remote Central American jungle to retrieve some captive CIA operatives, they soon discover that the jungle hides a creature “not of this world”, and that they have become the prey for a predator. Newly re-scanned for this UHD disc, Predator is perhaps Schwarzenegger’s second most cult followed film, behind Terminator. 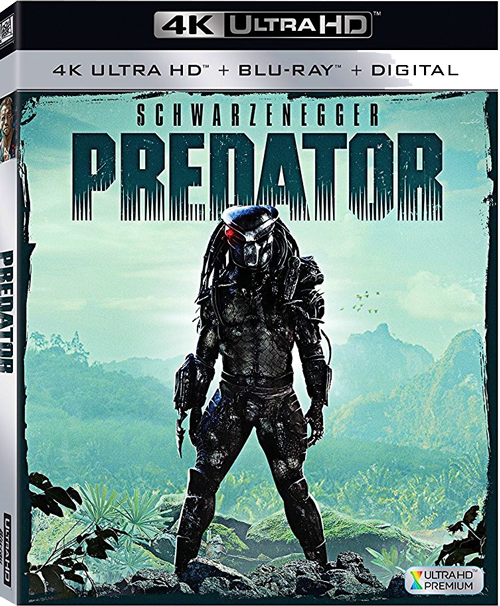 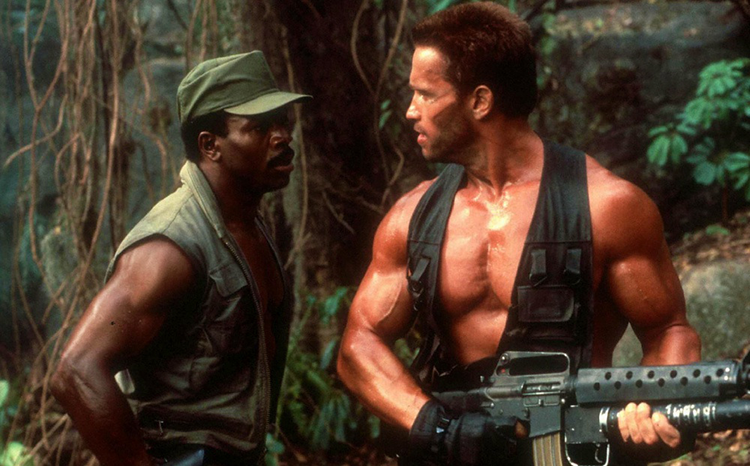 Re-scanned from the original print and bolstered with HDR, Predator has never looked so good. With a combination of action, thriller, sci-fi and horror, this movie delivers Arnold at what I think was his physical prime. The movie exudes macho charisma with its cast of muscle men, but the story script and action sequences make this movie more than just a popcorn flick. The Predator costume is really special and something to behold in UHD. It’s blood looks especially vivid in WCG. (Cool fact: Kevin Peter Hall was the man in that costume and he was also the helicopter pilot). 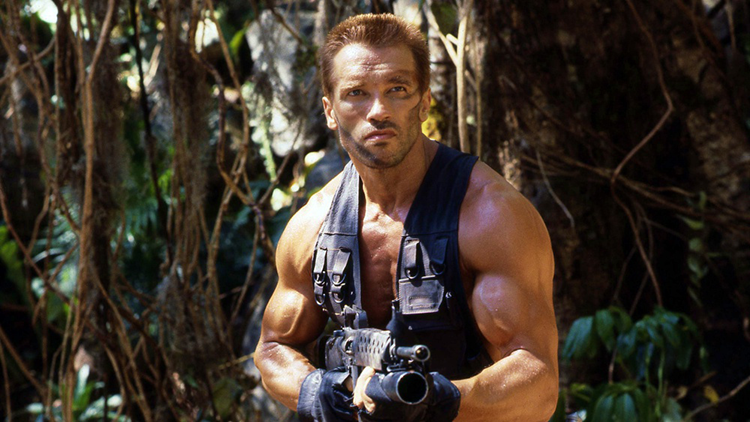 OK, so you have seen the movie countless times on VHS and DVD. Is this worth the upgrade? Yes! Details and color are vastly improved. Some of the dark scenes in the jungle still exhibit some crushing, but the overall film looks great. The infra-red vision of the predator looks awesome as does hid fluorescent blood. Skin tones, which looked ruddy in DVD are much more natural. Every drop of sweat and grimy dirt on faces looks sharp and detailed. Some long shots are a bit soft, but that is because of the source material. If you are a big Arnold fan, you will appreciate the work Fox put into this 4K presentation. After all of these years, this movie holds up well to repeated viewing. Recommended! 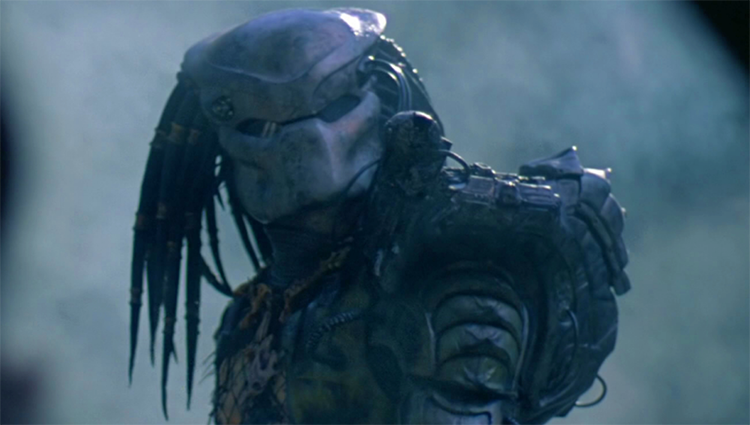 Besides the BD, you get: Predator-Evolution of a Species, Audio Commentary by the director, Text commentary by a film historian, “If it bleeds, we can kill it”, Inside the Predator featurette, Special Effects featurette, Short takes and deleted scenes, and a photo gallery.