Get Out – Blu-Ray Movie Review

When Chris (Kaluuya), a young African-American man, visits his white girlfriend’s (Williams) family estate, he becomes ensnared in the more sinister, real reason for the invitation. At first, Chris reads the family’s overly accommodating behavior as nervous attempts to deal with their daughter’s interracial relationship, but as the weekend progresses, a series of increasingly disturbing discoveries lead him to a truth that he could have never imagined. This movie is part horror, thriller and comedy with more than just a touch of smartly done social commentary. 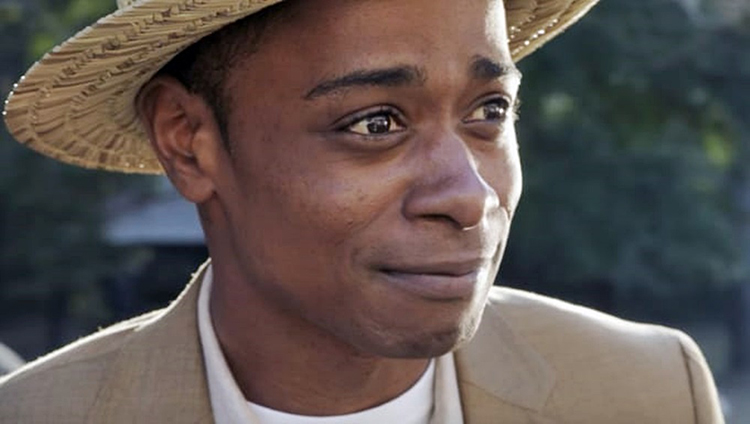 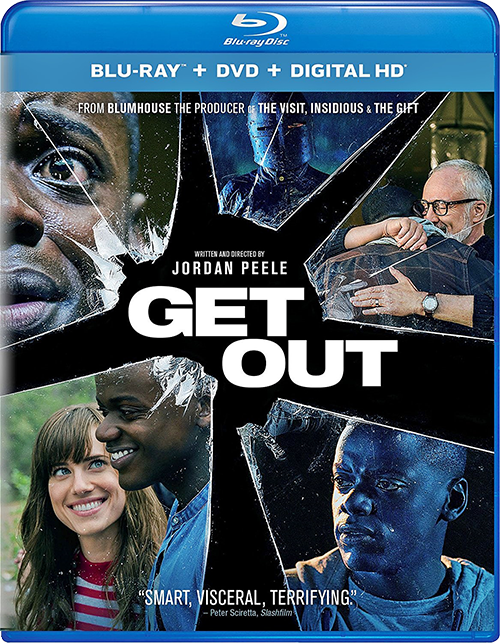 I had heard good things about this film on the street. It did not play in local theaters everywhere, but I knew it would come out on disc shortly. Was it worth the wait? Yes! Peele takes some of the fears both blacks and whites have about being together and how that awkwardness can translate into…well, MORE awkwardness.

He ups the ante by then making those nervous fears being justified by turning the film into a horror movie ala “Stepford Wives”; not just with mind control, but actually switching out brains. Peele (a comedian in his own right) is smart enough to sprinkle some humor into this mix which makes the tension much more bearable. 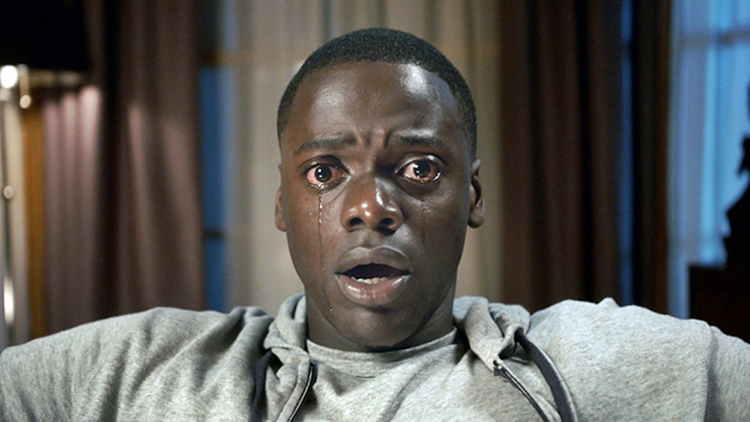 Except for a few actors playing some minor support roles, I did not know any of the players in this film. They all did a great job, with Kaluuya playing his part convincingly. All of the way to the thrilling climax, you will be left wondering what is going to happen next. I think you will find this movie an edge of your seat thrill ride that is both horror and satire that will leave you shaken as well as stirred. This is a film like no other that I can compare it to…Recommended. 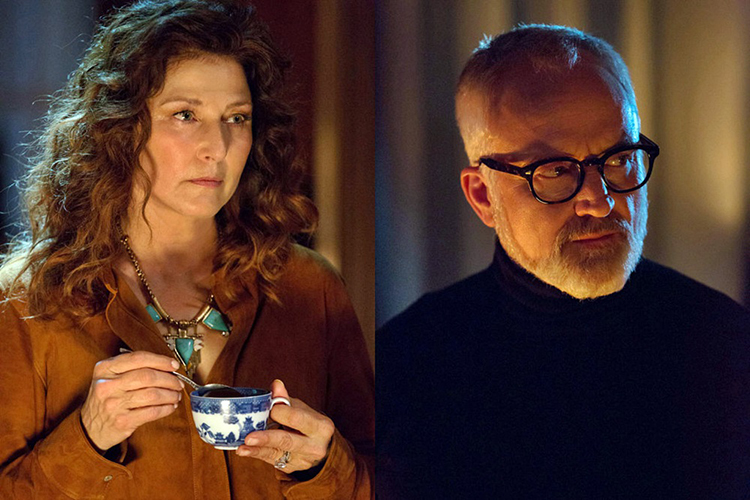 The picture quality on this BD is uniformly excellent, with sharp details, wonderful contrasts and vibrant colors. Even the night shots are well defined with plenty of details. The sound was very good as well, adding to the mysterious ambiance, whether the sounds of the night or the creak of a floor board. Dialog was clear and the music added to the mood with a spooky Negro Spiritual feel to it. 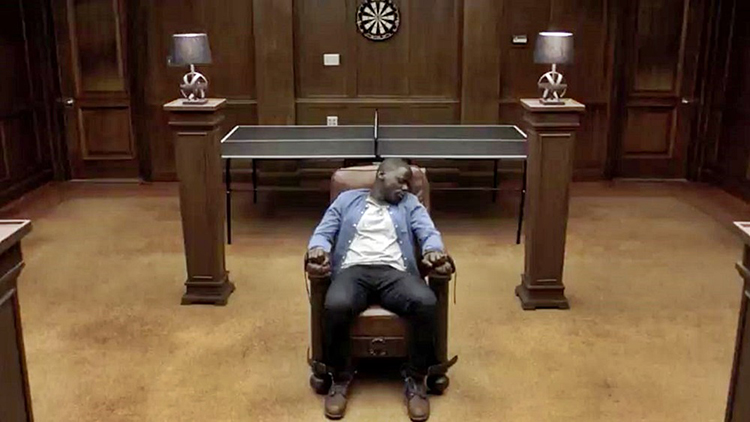 There is included: An Alternate Ending with Commentary, Deleted Scenes with Commentary, Unveiling the Horror of Get Out, Questions & Answers with Jordan Peele and Cast, as well as a Feature Commentary with Peele.