The Djinn are a race of demons that “live between the worlds”. Once awoken, a Djinn offers the one who woke him a series of 3 wishes. Upon granting the 3rd wish, the Djinn can open a portal that allows his fellow Djinn to enter into and subjugate the human world. The price to pay for a wish from a Djinn is… your own soul. Talk about “Be careful what you wish for”! 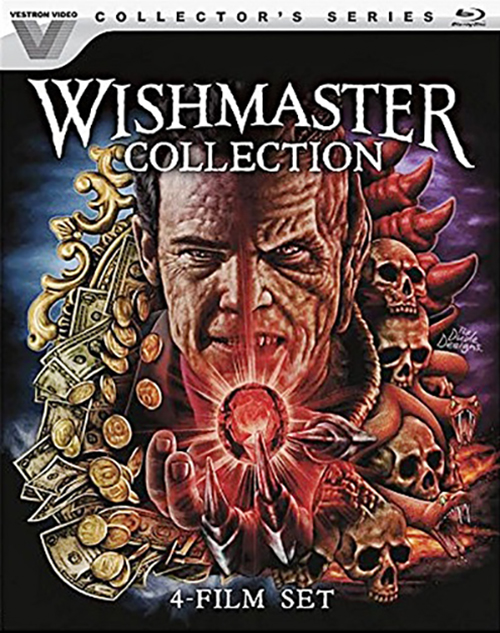 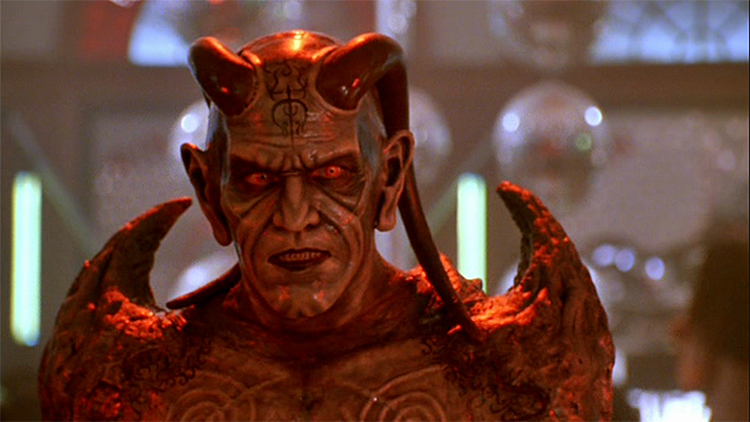 Now that Lionsgate has bought the rights to the Wishmaster films, they have compiled them for a blu-ray release in this collection set. Not as deadly perhaps as Jason, but with a bit more wit and humor than Freddy, the villainous Djinnmaster (best played by Divoff in the first two installments) finds new ways to kill off people who are not careful in expressing their deepest desires. One victim wished for some “killer sex”…she quickly regretted her choice of words, but at least she died smiling. 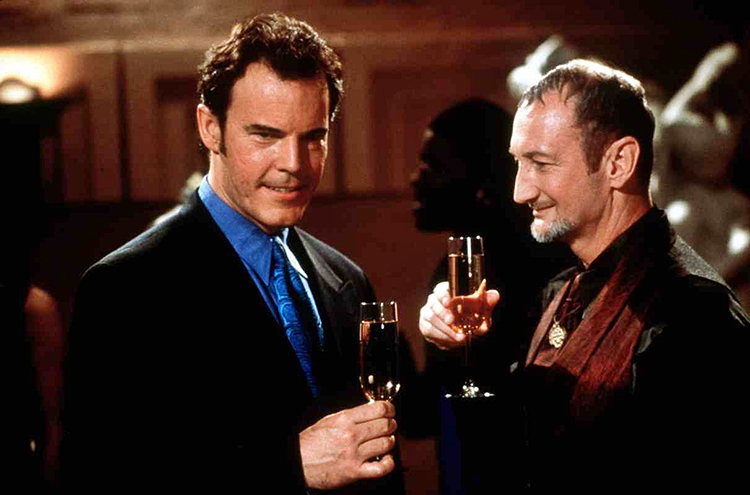 The first film (Co-produced by Wes Craven) was probably the best of the series as the second followed the same formula. The third and forth films starred a different main character each time for the Djinn and started to make up for the lack of a storyline (and acting) with gratuitous nudity. The amusing ways that people die started to wear thin after a while and the climax always had to do with getting someone to make that all important third wish. Still, if you are a 90’s horror movie fan, this collector’s boxed set is finally more than just wishful thinking.

Overall, all four movies looks fairly clean with consistent color and prints that do not show scratches or dirt. Some black crushing is noted in the darker scenes, but the overall presentation is clean and sharp. Only a few times did I notice appreciable softening during some of the outdoor long shots. Details look good and you can really see the poor complexion of Mr. Divoff.

The costume he wears shows good detail, albeit does look a bit rubbery and slimy. Sound is in stereo for Wishmaster 2, all others are in DTS-MA 5.1. Dialog is clear and surrounds come into play often. Bass is somewhat lean, though. These are about as good as the movies are going to look and sound and keep wishing if you think they will ever get a 4k treatment. 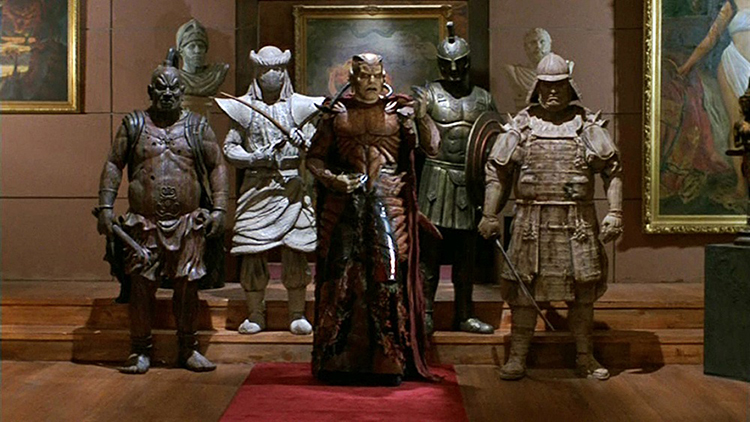 For the fans, the extras are more than you could wish for! 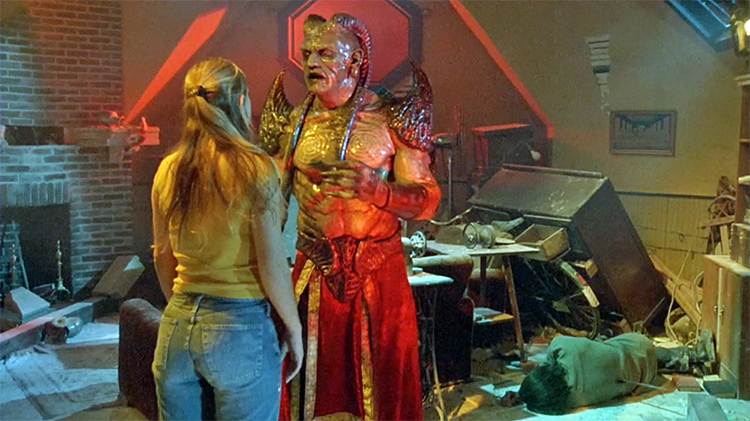