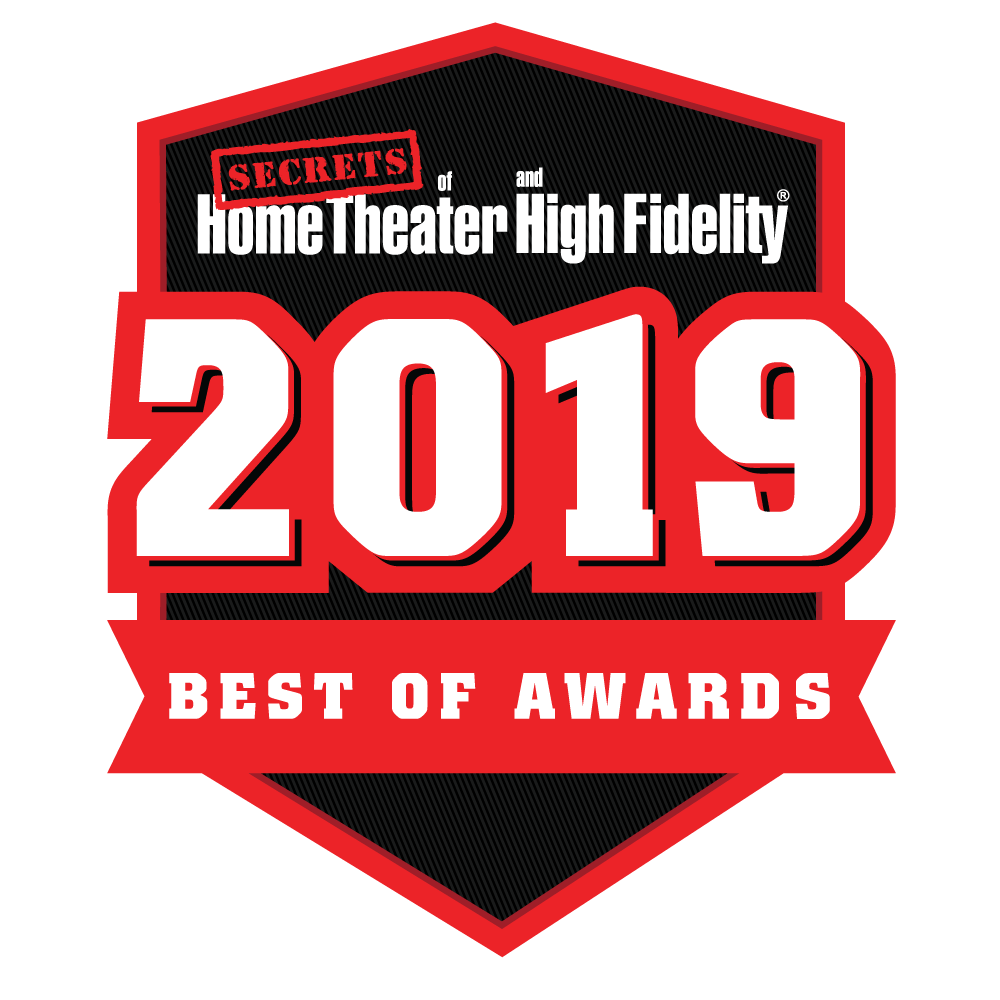 Phil Lord and Chris Miller, the creative minds behind The Lego Movie and 21 Jump Street, bring their unique talents to a fresh vision of a different Spiderman, with groundbreaking visuals that are the first of their kind. This movie features Miles Morales and the limitless possibilities of the Spider-verse, where more than one person can wear the mask…even a robot and a pig! This film received an Oscar for Best Animated Film of 2019. 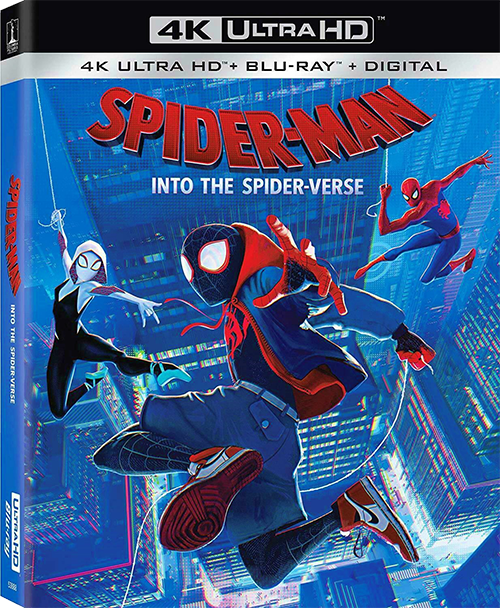 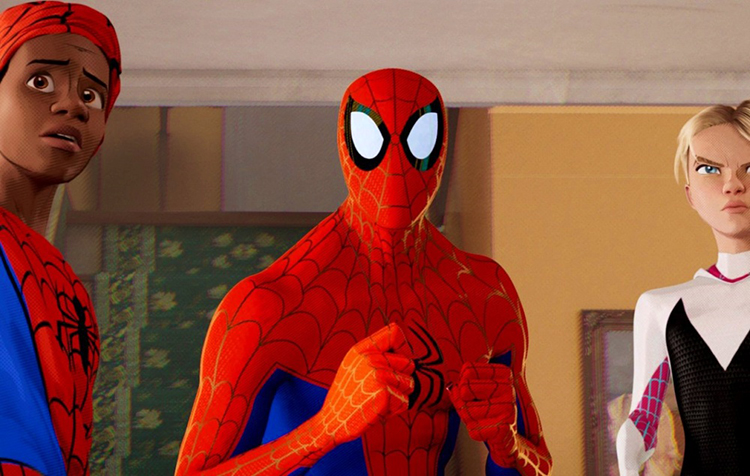 This animated version of Spiderman is a blast! It pays homage to other Spiderman comic books from the last decade or so and puts a fresh spin on the legacy produced by the late Stan Lee (who also cameos in this movie). The storyline is well paced with plenty of action and mind-bending graphics and explosions of color. There are a few villains that you will recognize (King Pin) and a mystery villain as well. Peter Porker appears as Spider-Ham, which is a hilarious spoof that can only be found in an animated version of the Spider-verse. It’s all strange and wonderful fun for the whole family, so don’t let this movie pass you by without seeing it. 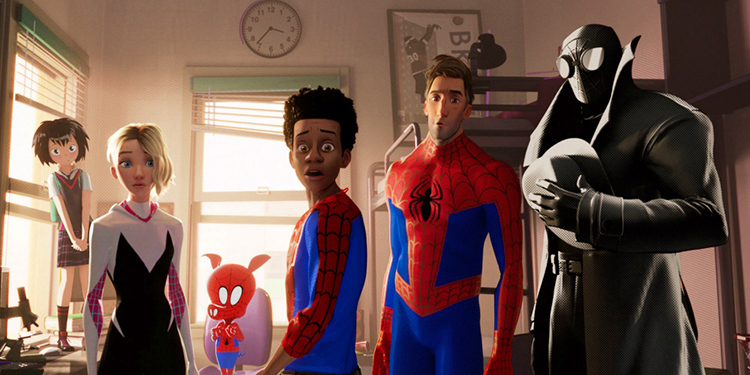 The film is demo quality for both picture and sound, The WCG and HDR make this film a visual feast for your hungry eyes, and the soundtrack is upbeat with lots of things going on in all of you speakers at once. Dialog is clear and intelligible. The neon greens, blues and reds are stunning to see and will make you demo this movie to your friends who still own an antique 1080p HDTV. A BD version is included, but you will want to give it away and keep the UHD version to yourself. Hey, I won’t judge. This movie really showcases what 4K can look like.