Has it been 25 years? Steven Spielberg’s gripping and emotional film is now reborn in 4K. In German-occupied Poland during World War II, Oskar Schindler gradually becomes concerned for his Jewish workforce after witnessing their persecution by the Nazi Germans. 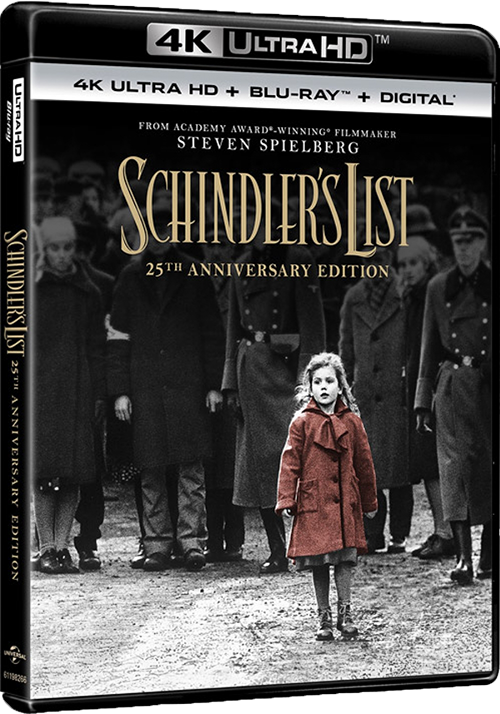 I expect everyone has seen Schindler’s List. It is the story of Oskar Schindler, who observes the horrific persecution of the Jews and becomes increasingly concerned about the fate of his own workers. 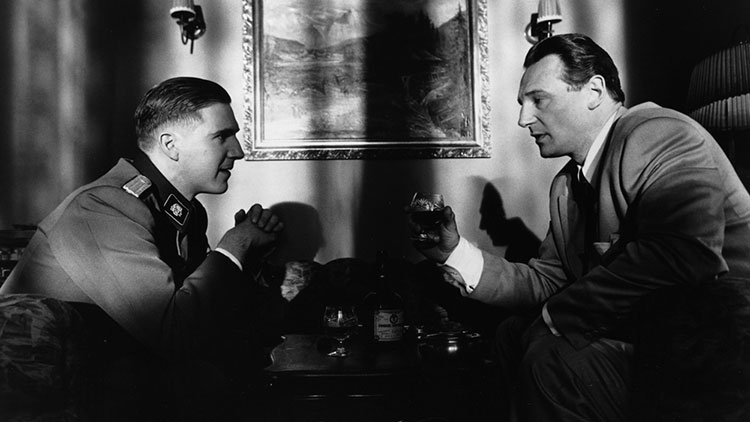 The story of the film and the actual history are well known. In 1993 Schindler’s List won 7 well deserved Oscars. The film is a riveting and troubling emotional journey that every person should see and contemplate.

The release of Schindler’s List is a cinematic and cultural event and kudos for Universal Pictures and Steven Spielberg for honoring the film with this 25th Anniversary release.

The film is stunning to watch. Steven Spielberg personally supervised the 4K remaster. Almost all of the film is in black and white and watching in Dolby Vision is like seeing the film for the first time. I haven’t seen Dolby Vision used on a black and white image, but I can say it is very effective. The dynamic range is very wide, with inky blacks and bright whites, but detail holds up beautifully. The original film looked great, and if anything, this new rendering loses nothing and likely gains a bit of quality to what people saw in the theaters. 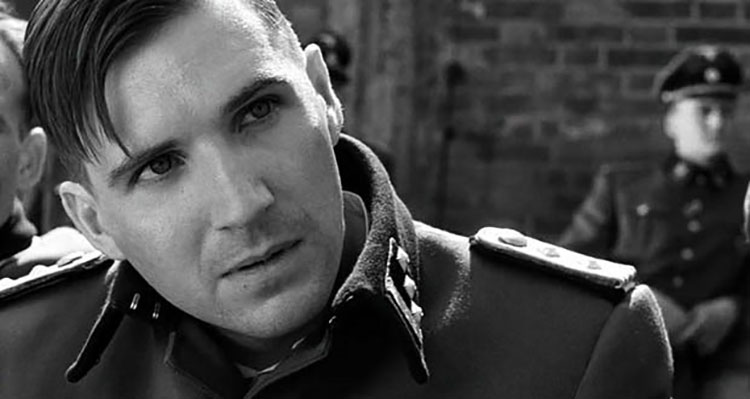 The disc offers an Atmos soundtrack, but I listened in 7.1. It’s not an audio showcase, nor was it designed this way. While most sound is anchored up front, there are realistic environmental sounds that are subtly directed to the surrounds, and I expect overhead for those who are Atmos equipped. 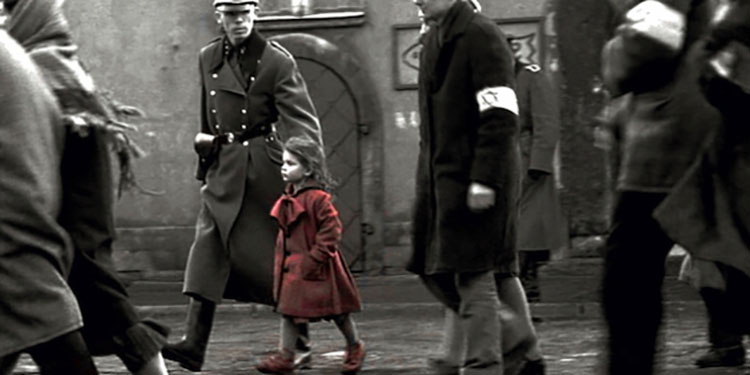 Voices From the List (1080i/60, 77 min): An intense documentary with interviews of Holocaust survivors and their descendants with director Steven Spielberg as host.

USC Shoah Foundation Story (1080i/60, 5 min): A very brief history on the foundation

About I Witness (1080i/60, 4 min): A promotional piece lauding the program that offers educators and students access to video interviews of Holocaust survivors.