To Kill A Mockingbird is the story of attorney Atticus Finch and his heroic defense of a black man accused of rape in Depression-era Alabama. For the all-white jury, his guilt is assured before the trial even begins. But Finch who is a devoted idealist, digs into the case to learn the whole truth. His actions bring danger to his two young children whom he is raising alone. 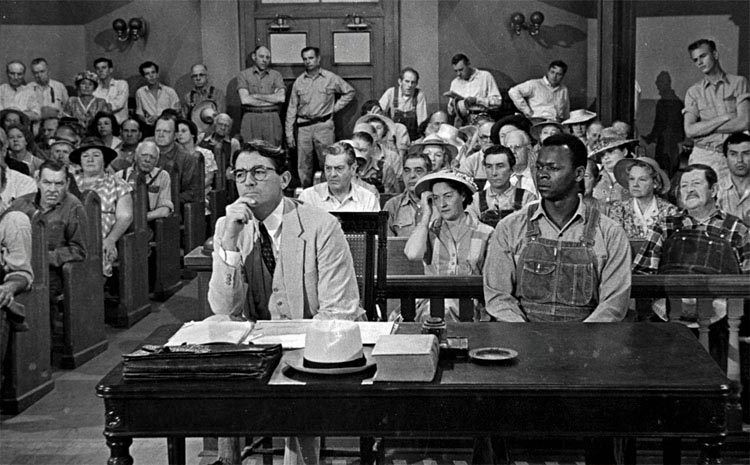 Cape Fear tells the tale of small-town lawyer Sam Bowden and a man whom he convicted of assault eight years earlier. Max is out of jail and stalking Sam and his family. Sam has the police on his side but until Max commits a crime, their hands are tied. Sam tries to bait Max into crossing the line but only succeeds in endangering his family further. The situation comes to a head when Sam uses his daughter as bait and sets up a final showdown where the battle of wills can only have one victor. 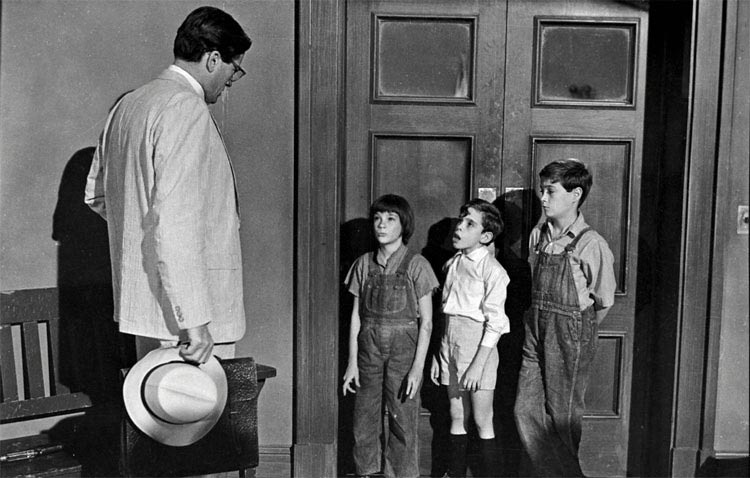 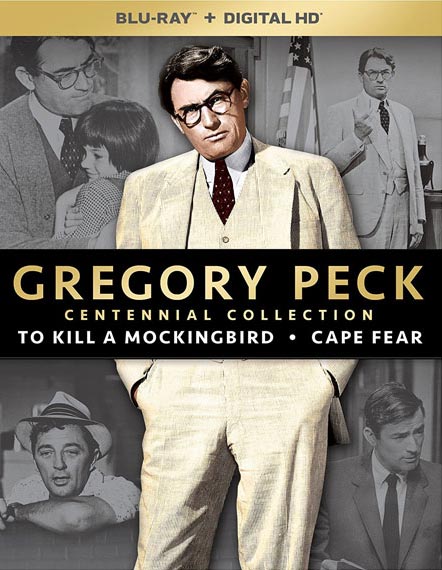 Violence: No
Sex: No
Language: Yes

Both of these films are at the pinnacle of Hollywood’s Golden Age. The stories, the acting, the sumptuous photography and the masterfully crafted dialog are just something that you don’t see any more in today’s era of CGI, frenetic action and super-hero re-boots. 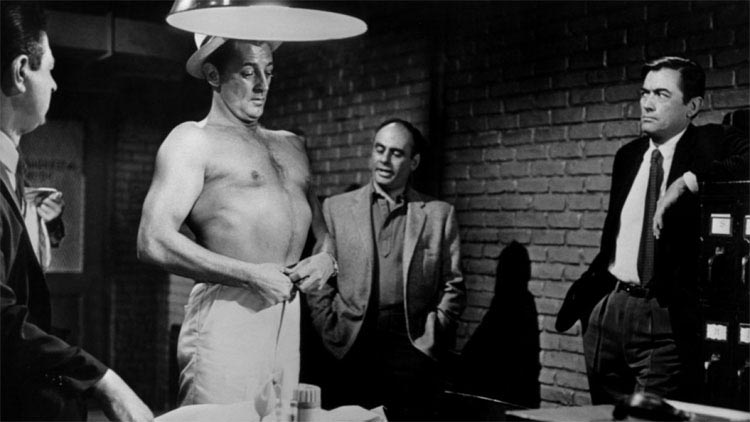 To Kill A Mockingbird is based on Harper Lee’s Pulitzer Prize-winning book and is a classic tale of racism and justice. Much of Atticus Finch’s back story is told through the eyes of his children. The trial is classic courtroom drama of course but rather than a dramatic ending at that point, there is an additional act that focuses on the town’s reaction to Finch’s defense of Tom Robinson. Gregory Peck’s performance is the stuff of legends and earned him an Oscar. The film was nominated for Best Picture along with director Robert Mulligan. If you are even a casual collector of classic films, this one is a must-own.

Cape Fear might be better known in its 1991 version starring Robert DeNiro and Nick Nolte but Gregory Peck did it first almost 30 years earlier. He’s back as a lawyer once again and the two films were produced almost back-to-back interrupted only by How The West Was Won, also from 1962. As great as Peck is in the role of Sam Bowden, I found myself a little more captivated by Robert Mitchum as the super-creepy protagonist Max Cady. He’s the evil villain you love to hate and brings a chill to the screen every time he appears. The suspense is worthy of Hitchcock’s best and I found the end very satisfying. Again, this film should be part of any classic film fan’s collection. 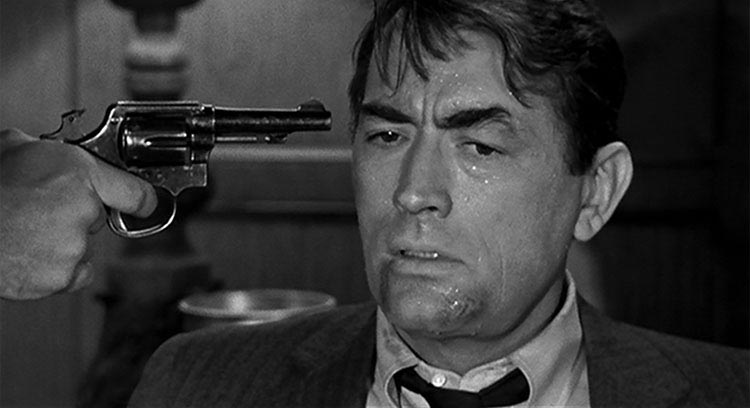 The image restorations here are first-rate with super clean prints that appear to be newly-scanned for this release. Grain is entirely natural and creates a depth and warmth that no color film can replicate. The use of shadow and contrast is masterful and captured beautifully thanks to deep black levels and perfectly rendered detail.

The original sound tracks were mixed in mono as was typical of the era. They have been re-mixed to a 5.1 channel encode which captures all the clarity of the original. Dialog is the main ingredient here and it’s firmly anchored in the center channel with ambient effects and music filling out the main channels. Your surrounds and sub will get the day off here but honestly, these aren’t those kind of movies. I doubt they sounded this good in the theaters of 1962.

Both discs contain extras like interviews (both vintage and modern), making-of featurettes and a few look-backs by still-living cast members. You’ll also get a look at Gregory Peck’s Oscar acceptance speech and theatrical trailers. The package includes a nicely-printed set of four behind-the-scenes photos and reproductions of the two movie posters.