Up NextAudioengine A2+ Wireless Computer Speakers Review
The team over at Cambridge Audio has stepped up and created a piece of kit that is not only versatile but functional as well.

Priced at $399.99 USD, the Yoyo L is the largest of Cambridge’s Yoyo line-up. The Yoyo M is slightly less at $349.99 and the Yoyo S is $179.99. Each speaker in the range has been designed to address specific consumer needs and habits. The smaller two are both battery-operated and made to be enjoyed on-the-go. The Yoyo L is hardwired affair and offers a substantial set of listening options. 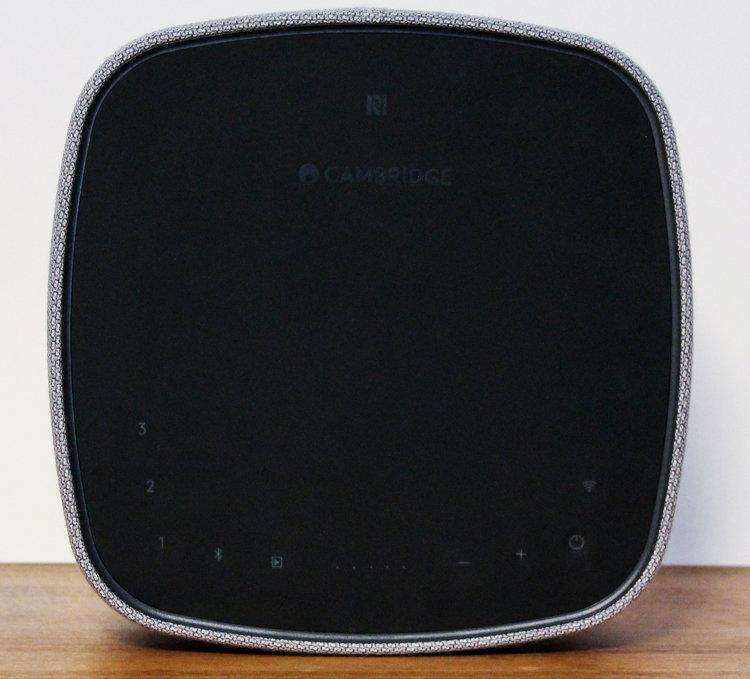 Cambridge celebrated its 50th anniversary in 2018 and released a slew of product. Among it was the new Yoyo Range of Bluetooth speakers. Describing the Yoyo L as merely a Bluetooth speaker shortchanges the product quite a bit. All-In-One as the title suggests is much more appropriate. Onboard, the Yoyo L features Bluetooth, Google Chromecast, Spotify Connect, Optical in, HDMI-ARC (with which you can control the volume of the speaker via your TV). So, while you can enjoy wireless streaming, the wired connections make for a much more versatile component. The unit is essentially a 3-way speaker providing center left and right channel separation making it great music or a home theater.

I was curious as to why the team at Cambridge Audio decided to name this range Yoyo. As there wasn’t anything ‘Yoyo’ about the range. My enquiry was met with this explanation.

“…it began internally as a nickname. Something memorable that embodied the fun nature of the range. And when it came to choosing the real name, we just couldn’t shake Yoyo—it had stuck for good. So, unfortunately, no—there isn’t a dangerous story of is tying a speaker to some string and throwing it around.” 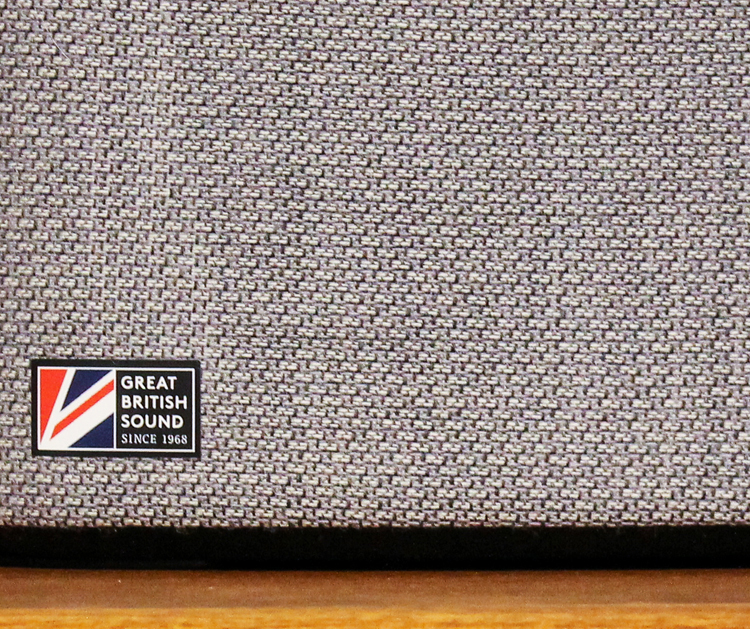 Cambridge Audio is quite proud of the woven cloth that adorns the entire grill of the Yoyo L. 100% Worsted Wool or more specifically ‘Nanosphere Treated Acoustic Wool’, woven by Marton Mills in Yorkshire England, inspired by ‘Bird’s eye’ patterns that are found on some men’s suits. The fabric is thin enough to not distort the sound but substantial enough to retain quality fit and finish. The ‘Nanosphere’ part is a coating that is akin to light lamination that allows dirt and spills to bead on top and roll off rather than be absorbed into the material. Super beneficial in our household with two little ones running around! Further, Cambridge’s, British heritage pride is on display with a Union Jack stitched on to the back of the speaker.

The Yoyo L weighs in at just 5 lbs. 6 oz. making it easy to move around, a design goal I’m sure. Measuring at about 10.59”x4.92″x 10.59” it sits right at home on a shelf or sideboard. It’s not made to be positioned in front of a TV, but it is surely attractive enough to be on display. The Yoyo L’s rounded corners soften its appearance too.

On the top of the unit are a lineup of understated lights: Top center is the NFC logo (more on this to follow), below are three number selections for storing Spotify playlist presets, Bluetooth, an input selector, a five-step volume indicator with volume up and down, standby and a Wifi connection indicator. The Wifi indicator glows white when connected, red when not ready and green when connected to Spotify or Google Cast.

Wired connections aplenty: HDMI-ARC which lets you connect your TV (provided you have an output labeled ARC on your TV) and therefore using the Yoyo L as your primary sound-system by learning your TV remotes volume commands, S/PDIF Optical, a 3.5mm Analog Input and a USB for charging your smartphone. I certainly appreciate the last one as my iPhone 8 is always on empty. Wireless connectivity includes Bluetooth, built-in Wifi and NFC (near field communication) pairing. If you have an NFC compatible device, you can tap the logo on the top panel to pair it.

The remote really comes in handy. With it, you can choose from four EQ modes; Film, Music, TV, and Voice. You can adjust the level of the subwoofers, control the volume and select the input. I love having bass management on these new ‘smart’ devices, it gives greater control on the overall sound of your music on the fly, so if the low end gets unruly or bloated you can reign it in. Conversely, if you need a bit more boom you’re covered as well. Something oddly missing from the remote is the ability to skip tracks forward or back. I get it, it’s a new age wireless device and most of the time you’d be using your smart device, but it would be a nice-to-have.

One of the things I liked was that the amplifier power isn’t specified, so I’m not coerced by paper specs as to the power behind the Yoyo L. I simply get to enjoy the sound. of the 6 drivers there looks to be one 3.5” and one 1.5” driver on the front, left and right of the speaker. Digital Signal Processing is implemented by Waves MaxxAudio Suite, a design tool allowing the engineers to optimize the sound coming from the smaller chassis. 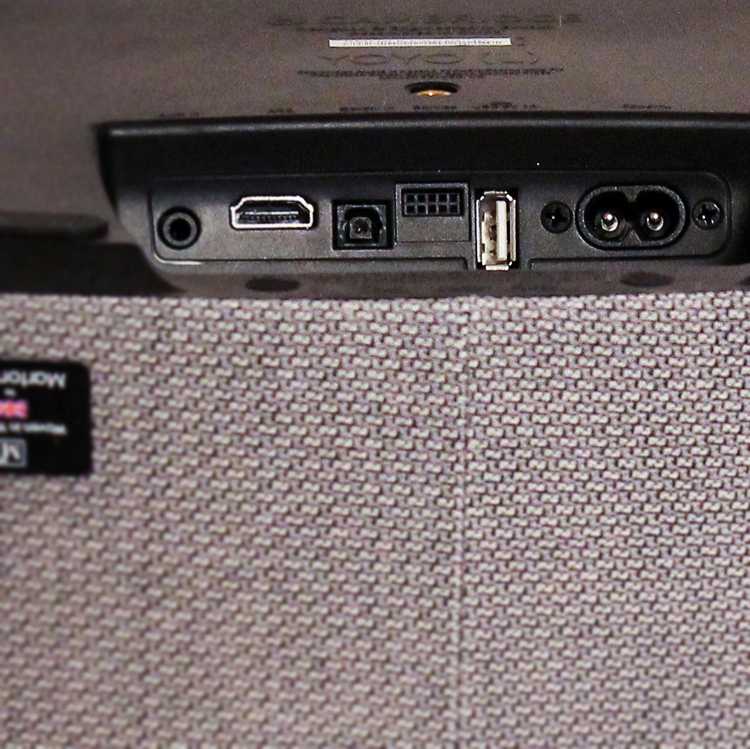 In the box, Cambridge Audio supplies a power cord, the remote control, an optical cable, an HDMI cable, a 3.5mm audio cable and a quick start guide. Quick start. Well, here’s where things came to a crashing halt for me. I should note that the fault lies mainly on my inherent ineptitude with new technology (I know a silly statement from someone who works in new media all day and reviews HIFI gear!). I’m a little embarrassed to admit how long it took me to get my head wrapped around how to use the Yoyo L, but here we go.

According to the guide, set up is touted as a simply done by Wifi. Simply download the Google Home app and set up the YOYO L via that.

Step 1: Connect your Yoyo L to the same Wifi network as your phone or tablet using the Google Home App.

I downloaded the app.

There are three simple steps to follow to enjoy this feature.

I live in an all Apple iOS world so, I’ve never had to deal with Chromecast anything, until now. 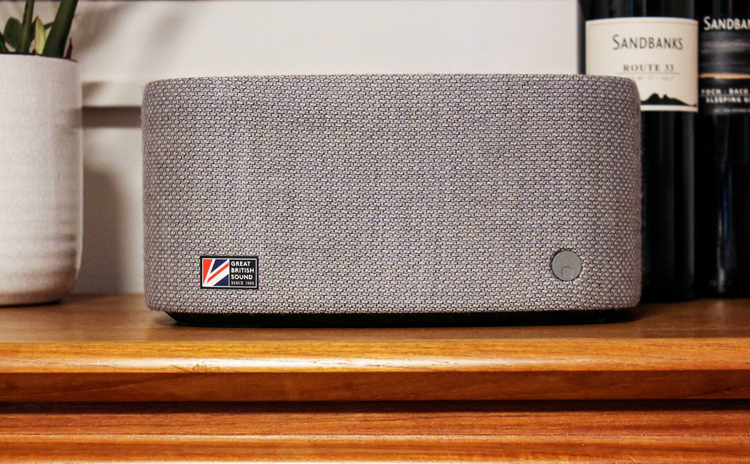 Apparently, with Chromecast you can play the Yoyo with other Chromecast enabled devices. I have the CXN v2 in my living room, but I haven’t been able to figure it out. I’ve scoured the internet for answers and maybe I’m totally clueless, but the answers seem vague. Can I play all my Chromecast devices at once? Does Chromecast remember what I’m playing and play from where I left off? I don’t really know. Cambridge mentions downloading the Tune-in radio app to listen to your favorite radio stations, Tune-in costs $13.99 a month so I skipped that option. Spotify connect requires a premium (paid) account so I finally took the plunge and got one. You can store Spotify playlists on the Yoyo L via either the remote or top panel by holding down a number (1-3) for about 3 seconds. That part is pretty friggin’ cool.

Airplay is conspicuously absent. With all the connection options, I would have thought that this was a no brainer. I’m guessing at this price range, it may be a licensing issue. I overcame it however, connecting via Bluetooth for my iPhone’s music.

The first place I set up the Yoyo L was in my bedroom. We had the available shelf space and the room is a decent size. I connected the optical cable to my TV. My initial impression is that the sound coming from the Yoyo L was far bigger and fuller than I would have expected from a device of this size. To my ears, there was no audible difference between Bluetooth and Spotify via WiFi. Unlike every other wireless speaker or soundbar type speaker I’ve come across, the YoYo L really excels at music, a pleasant surprise! 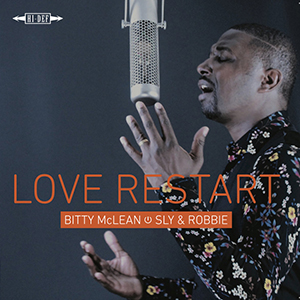 Bitty McClean makes for great morning music. Tracks like Real thing, Walk Away from Love are in full rotation. The sound is warm and rich, and the bass definition of the Yoyo L is surprisingly good. 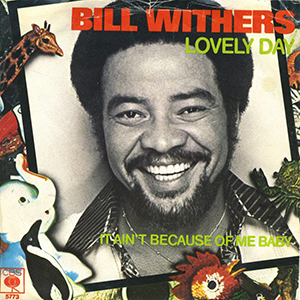 Another staple of our family’s Sunday morning. Bill’s voice is rich, and music had plenty of weight. I found myself turning the sub level down a touch to not muddy the sound. Because of the driver configuration and arrangement, the Yoyo L sounded best pulled into the room vs being tucked into a shelf or cabinet.

Over the Holidays I decided to take the Cambridge Yoyo L to our cottage to enhance the sound of our TV. For comparative purposes we have a Bose Soundtouch 10 in the living room. The Yoyo L kicked the crap out of the Bose with music. The Bose is priced at approximately $169.99 USD and has a much less robust driver configuration, so bear that in mind. But the difference is noticeable.

Our cottage TV is only 32” so I placed the Yoyo L just to the left of the tv. With the sound mode set to Movie, the soundtrack and dialogue were a huge upgrade over the TV’s speakers. During movies, certain effects were seemingly off to either side of the speaker and the music was full of life and pep. The highs were never shrill or screechy if anything, they were rolled off more than I expected but not to the detriment of the overall sound. 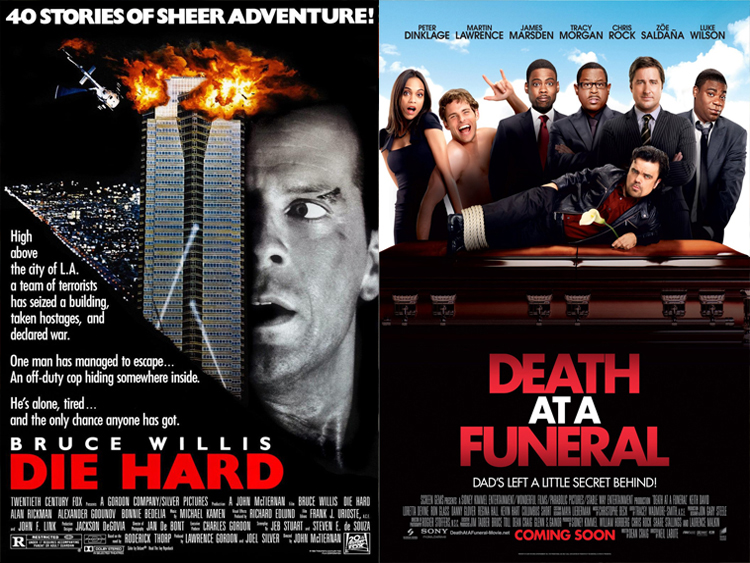 Death at a Funeral

I stumbled across this gem while scrolling through Netflix, I’d never heard of it before. I was up late doing a bit of artwork, so I had to watch with the volume turned down. I engaged the Voice sound mode and with the movie pretty much all dialogue, the feature worked perfectly, the dialogue was clear, and I was able to follow through without a problem.

You can’t go wrong with the CAMBRIDGE AUDIO YOYO L. It beats out the competition on looks alone, it features all the connections you’d ever need, and the sound is highly enjoyable. If you’re on the market for a wireless speaker or possibly a sound bar you should give this one a listen as it truly functions as a home audio hub.

I recently reviewed the $499.99 Yamaha’s MusicCast BAR400. The Cambridge Audio Yoyo L features much of the same functionality but integrates better into your home with its stellar industrial design. Suffice it to say, the Cambridge has managed to steal my heart with yet another piece of kit. My own setup issues aside, I imagine most other people won’t have trouble getting this setup. I’m really smitten with this speaker. It’s a small little beauty but the sound belies its diminutive stature. It features ample connectivity and should be more than you need.

Of all the sound bars, sound bases and Bluetooth speakers that I’ve come across, this one is easily the best looking, portable and functional.