Up NextFiiO M15 Digital Audio Player Review
Is there anything new in the world of Portable Digital Audio Players? I’ll give you a resounding ‘yes’ after hearing the Astell&Kern A&norma SR25, the newest addition to the extensive line of players offered by a company that has been at the forefront of innovative portable audio devices.

There seems to be a happy explosion of new Digital Audio Players of late. DAPs, as they are called, are portable devices far advanced from the days of the iPod. Capable of playing the highest quality digital files, there seems to be a growing desire for taking your collection with you, listening via Bluetooth, or high-quality headphones. The source can be your own files or a variety of streaming services that continue to gain in popularity.

Astell&Kern has a complete line of high-end players, and each new product offers new features, increased quality, and unique design. This new offering, the A&norma SR25, is no exception. At $699.00 it’s the lowest price DAP in the A&K line that goes all the way up to a lofty price point of $3499. Still, the A&norma SR25 has a wide variety of features in a small, easy to carry form factor. It can play virtually any audio format, has a sharp colorful screen, and can drive a wide variety of headphones or IEMs. The A&norma SR25 also includes a novel performance mode, which Astell&Kern says reproduces even the smallest, most minute details of the original recording, without compromise. Although not an inexpensive product, it is among the best sounding DAPs I’ve heard, and that includes DAPs that are much more expensive.

Over the years I’ve really valued the ability to listen to music in high resolution away from home. It’s especially nice when traveling. I liked my old iPod, but the music quality was always compromised by its original dependence on MP3 files. Later Apple and other manufacturers opened up the specs to play higher quality formats, but the audio industry was running ahead of Apple and the others and still is.

Astell&Kern has been around since 2013 and has been considered a serious high-end manufacturer ever since. Over the years, their DAPs have been well praised and this latest A&norma SR25, while an entry-level device in the company’s high-end line, has attracted attention for its sound quality. Over the years the Astell&Kern software has also improved. Like many other Android-based music players, the speed of the OS has increased greatly, along with the feature set and the ability to play virtually any kind of audio file, even DSD files.

The Astell&Kern A&norma SR25 is a little jewel, made of aluminum with silver accents on the front and sides, and a black carbon fiber pattern on the back. A volume control is on the right side, while the top side offers balanced and unbalanced headphone outputs and a power switch. 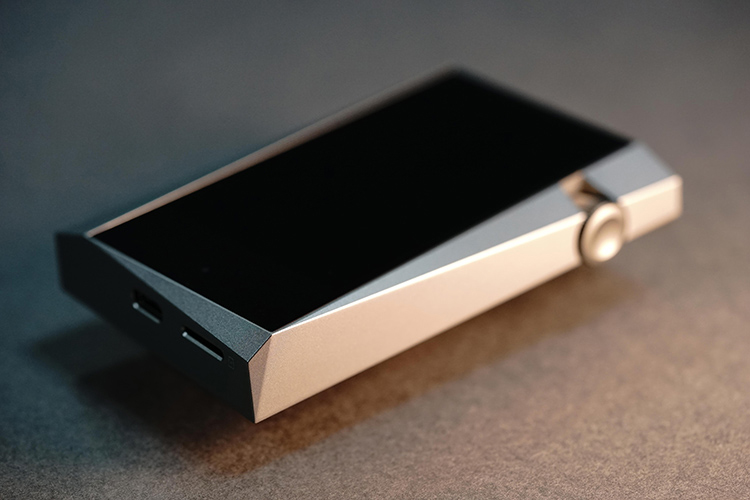 On the left side are buttons for pause/play, forward and back, and a USB C jack on the bottom for charging and connections to a computer, and a MicroSD slot that takes up to a 1 TB card. The A&norma SR25 has 64 GB storage internally.

The company also points to a new class-leading performance mode for ultra-high-quality playback without compromise, allowing a straight-through design delivering 32-bit/384 kHz PCM sound to the output. There is also the addition of the Bluetooth LDAC codec to give users more options for higher quality wireless sound if your output devices support it.

Playback times are also class-leading, at a maximum of 21 hours playing FLAC files. High resolution or MQA files will tax the processor a bit more, so expect shorter, but still exceptional battery life.

The A&norma SR25 is a looker. While small it has lovely design cues that make it an attractive product. The screen is set off from the body of the player at a slight angle. It looks contemporary without looking far out. The back panel has a reflective carbon fiber pattern that sets off the aluminum silver case. Buttons are easy to reach, and the A&norma SR25 is a touch screen design, so most won’t use the physical buttons except when the screen goes to sleep. 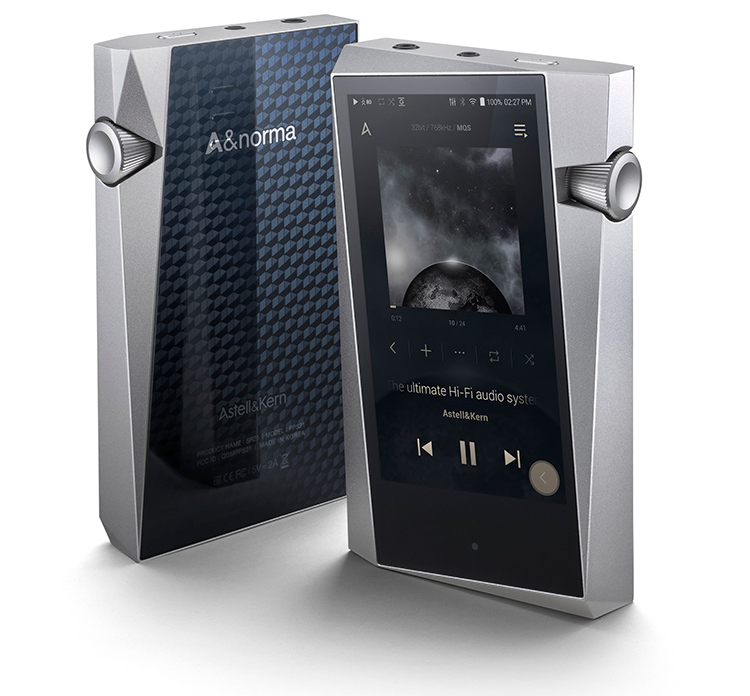 I did connect to some Bose wireless headphones to test the Bluetooth, which worked fine and paired easily, but I was more interested in how the A&norma SR25 played files without a wireless signal in the way.

I found the A&norma SR25 to be a joy. My own DAP of choice of late is a Fiio M15, which costs almost twice as much. I found the A&norma SR25 to be sonically equal to the M15 on a variety of headphones and program material. The only place the A&norma SR25 fell down was playing inefficient planar headphones really loud because the little amp in the A&norma SR25 just didn’t have the power. Still, with planar headphones, at normal to low volumes, the A&norma SR25 sounded excellent. It had vanishingly low noise, no clicks or pops when changing files or sources, and it played every file I could throw at it. Even rather obscure formats like DSF files. Astell&Kern gave me some MQA files to try, and while I don’t find MQA as a format much different from the best well-recorded FLAC files, they certainly didn’t sound deficient in any way.

Here’s some of what I listened to, including a lot of my own tracks that I’m very familiar with, making for an easy judgment if a source component is taking anything away sonically. 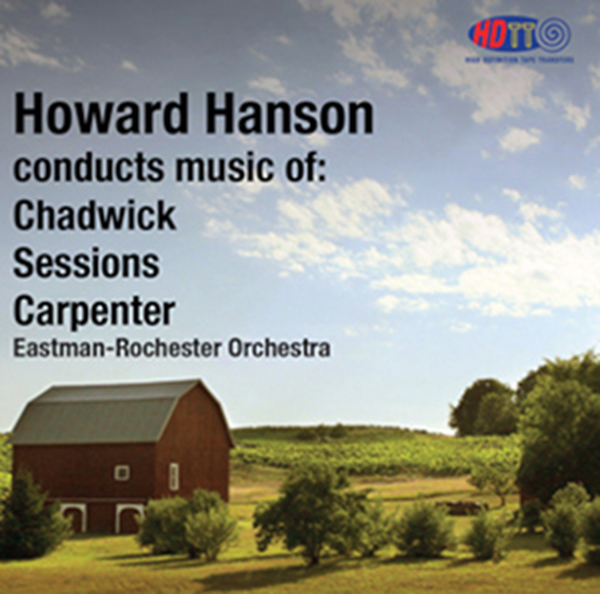 A 192/24 high res file of challenging orchestral music by contemporary composers. Listening on the Sennheiser HD-600 headphones, the sound was clear and engaging. I could hear a lot of subtle details like music stands moving slightly, and even the wind players breathing. I also listened with the Dan Clark Audio Aeon 2 open-backed headphones that I have for review.

They are harder to drive, but at moderate volumes sounded great. As I raised the volume up I could hear the amplifier losing it at the deepest bass frequencies. 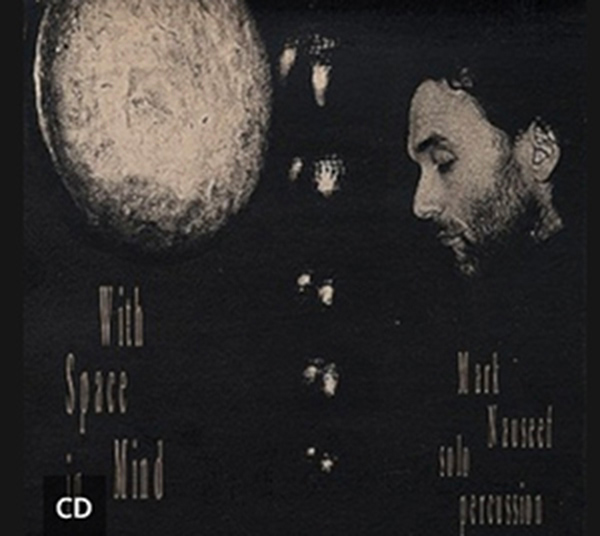 Mark Nauseef “With Space in Mind”

My new preferred music for testing percussion transient response and dynamics. This sounded just great, with quick transients and a feeling of being in the room when this was recorded. It fared better with the more efficient Sennheisers, but unless I brought the volume up to really high levels, the Aeon 2s sounded quite good as well. 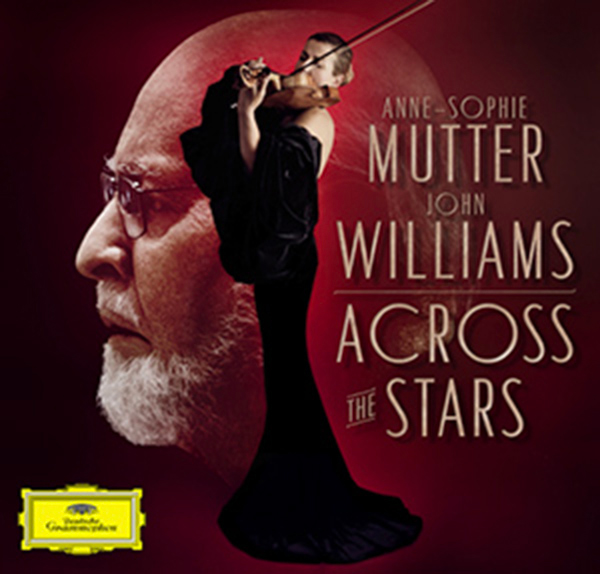 John Williams and Annie Sophie Mutter “Across the Stars”

A 96/24 high-resolution recording with some lovely violin and orchestra music. I heard this on the Aeon 2s and on the HiFi Man Sundara Planars. They are similar in price to the Sennheiser (under $400.00) but are harder to drive. Again, the amp strained when there was deep bass at loud volumes, but the A&norma SR25 did better than I expected.

Astell&Kern provided me with some MQA tracks to try and I thought these tracks sounded superb: 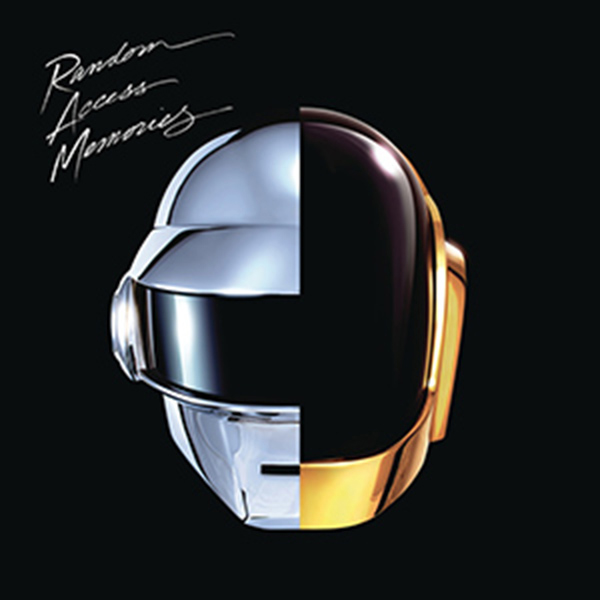 Vocals sounded great, with very realistic placement. The percussion was nicely placed across the stereo spread. I’ve heard this track as a FLAC in high resolution. I can’t say the MQA version bested it, but both sounded great. 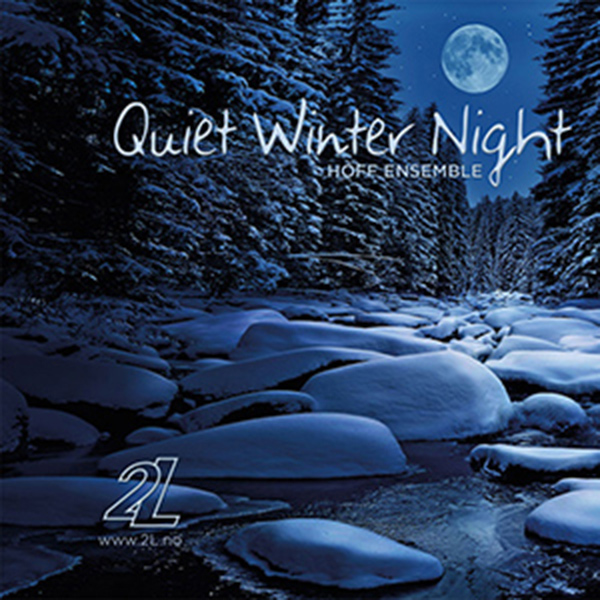 I know this recording very well, and the MQA sample track sounded similar to SACD playback from my Oppo player. The music is acoustic jazz, and an excellent test for placement, transient response, and deep bass. The sound never became congested. Each instrument stayed locked into its physical place. On the Aeons, at high volumes, deepest bass became a little strained. With more efficient headphones the audio is stunning at the highest output levels. 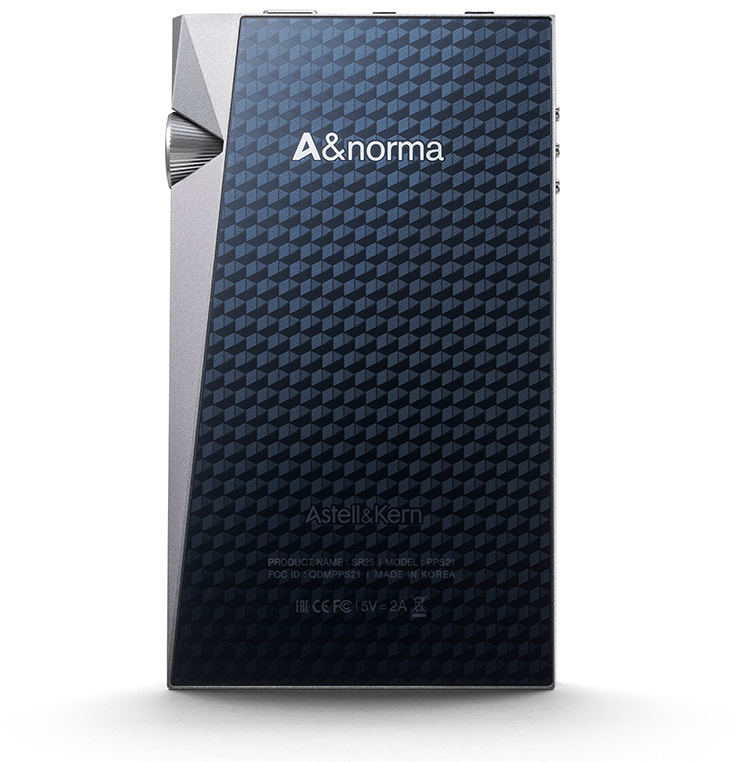 At $699.00, the Astell&Kern A&norma SR25 digital audio player is not a bargain-priced device, yet I’d put it up against more expensive players, including some from Astell&Kern.

Although the Astell&Kern A&norma SR25 is an ‘entry-level’ DAP in the company’s extensive lineup, it is as good a digital audio player as I’ve auditioned. Yes, I’d like a more beefy amplifier, but for my home auditioning I played it through a Schitt Valhalla tube headphone amp and the sound with planar headphones was terrific.

So it’s clear that the only sonic negative is that the amplifier power is not suited to some of the better, hard to drive planar headphones, but most of those won’t be used in a portable setting anyway. For IEMs and efficient high-quality headphones, the A&norma SR25 is a no brainer for the audiophile wanting to play any file type at the highest quality. Still, it must be said that two of my planar headphones sounded great at less than ear-bleeding levels,

The Android OS doesn’t get in the way and adds niceties like search (missing on too many DAPs) and the ability to get apps for streaming services like Spotify or Amazon Music or the classical service I use, Idagio. If you’re using Roon at home, you can make the A&norma SR25 a full client.