Up NextHow Much Amplifier Power Does your Home Theater Need?
With most consumer electronics offering built-in DACs these days, is it worth the money to buy a supposedly “better” and more expensive outboard DAC? Once again, there are multiple aspects of this question that need to be examined.

What is considered “expensive?” One can purchase DACs from under $100 on up. For purposes of this discussion, let’s call any DAC costing more than $1,000 “expensive.”

Does the outboard DAC supplement or replace the built-in that you already own? Many outboard DACs these days include preamplifier or headphone amplifier circuitry. If the goal is to replace your preamplifier, then an integrated DAC/Preamp makes sense. If the goal is to replace your existing headphone amp (the cheap-sounding one built into your cell phone or AVR), then an integrated DAC/headphone-amp makes sense. Just remember, that if it’s the DAC/preamp combo that you need, to verify that the unit has a remote control (many don’t).

Assuming that you aren’t necessarily replacing an existing built-in DAC, WHAT, exactly are you getting by buying an outboard one. And for the discussion of this question, let’s also assume that you don’t need a preamp/DAC or a headphone-amp/DAC – just the DACs, ma’am… 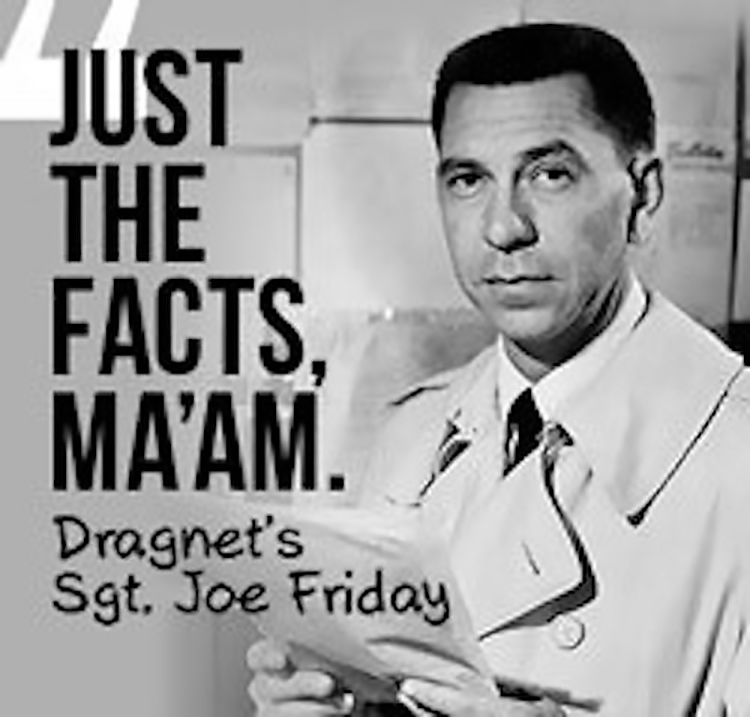 Stand-alone DACs often include a plethora of enhancements that built-in ones generally don’t. These might include any of the following:

But the ultimate question that must be answered is this: Does the DAC sound better to you in your system than the built-in-DAC your equipment already offers? Remember that DACs are far more system-sensitive than other components. A well-reviewed and highly-regarded DAC may well sound mediocre in your system if it doesn’t match your other components in quality. But by the same token, a bargain-priced pro-DAC could just set your system to a whole different level. And there’s no way to know without listening! 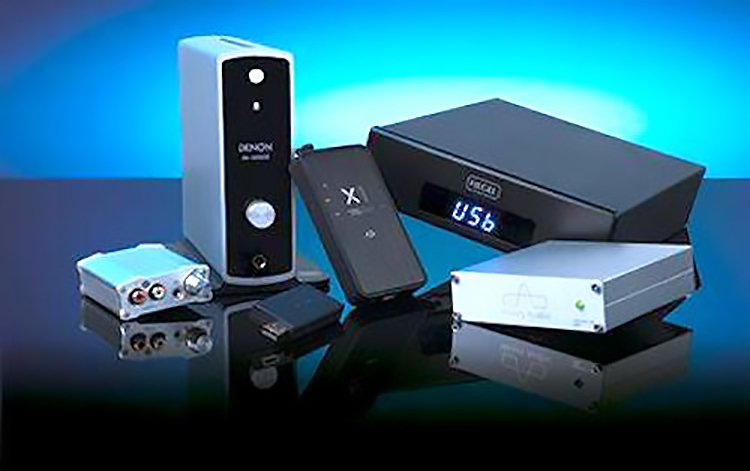 Before you go DAC shopping then, ask yourself these questions: 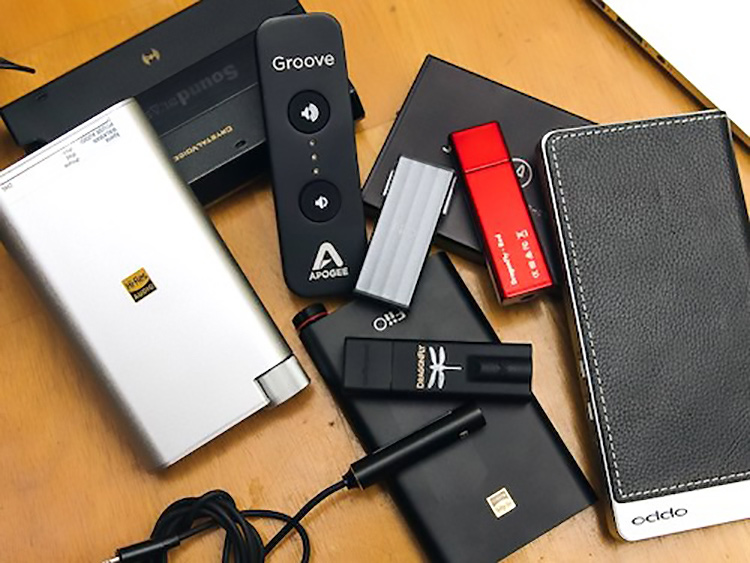 Having done that homework, you can then go browsing for DACs that fit your profile. But don’t be surprised if what you thought you wanted isn’t what you end up falling in love with! DACs can be surprising!