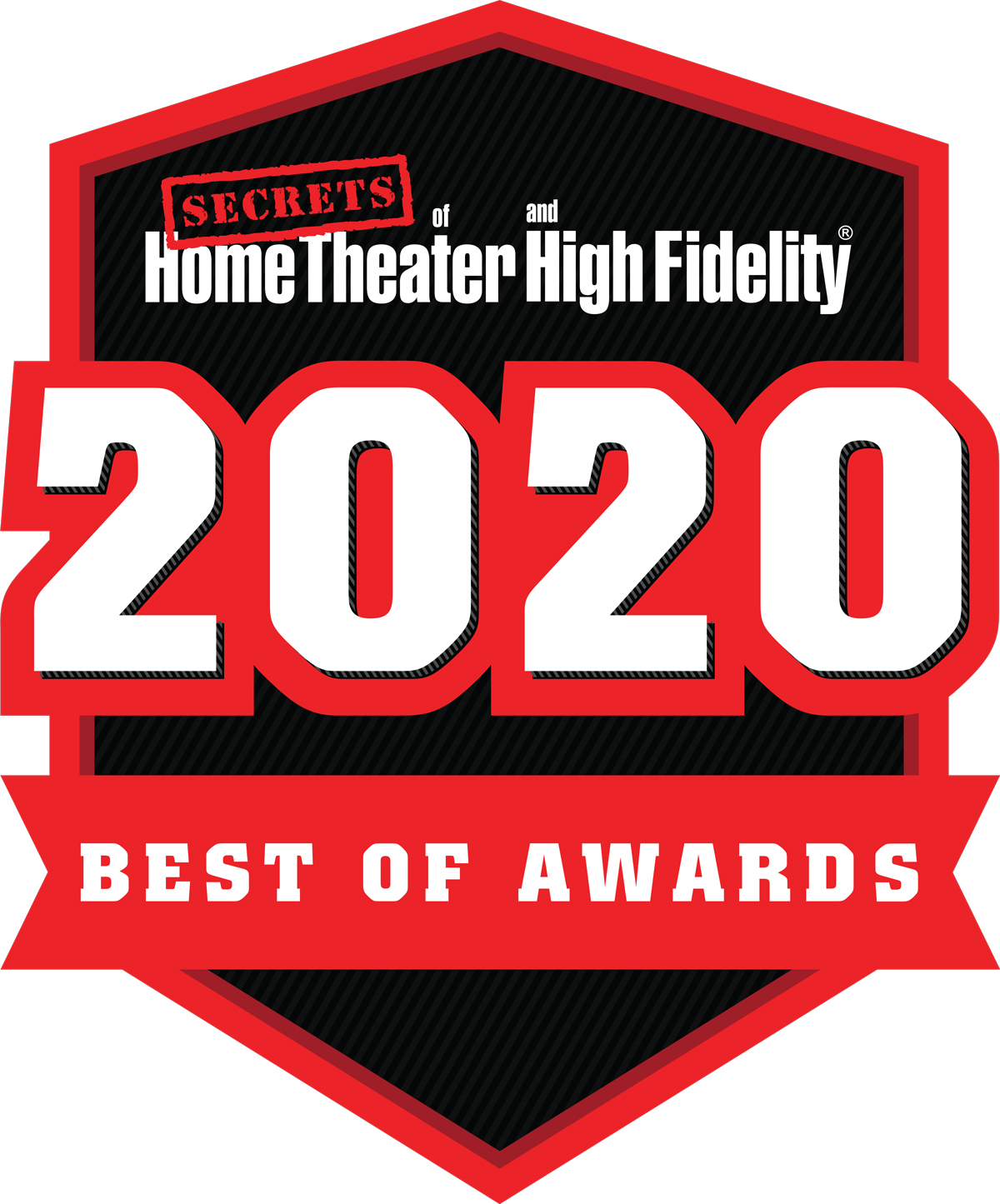 FiiO has been making portable digital audio players since 2013, and they’ve gotten very good at it, serving up products in a variety of price ranges with a wide feature set.

I tried the FiiO X1 $99.00 player years ago when it was clear my iPod was slowly losing battery strength, and the iPod lacked the ability to play higher resolution files. I’ve had a few DAPs since then, along with some beauties from Astell & Kern and Sony. 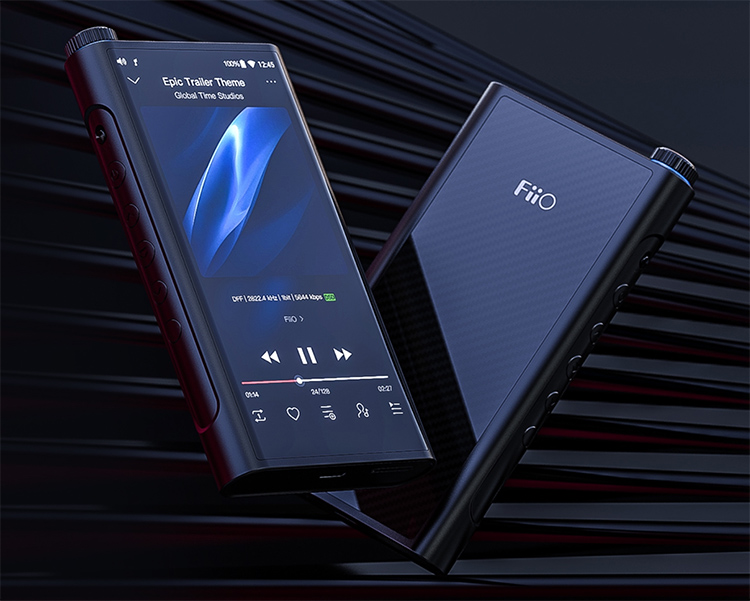 This latest top player from FiiO simply sounds great. It can drive just about any headphone without a separate amp, and can play any digital file you can throw at it. It can be a music source for a larger system via Bluetooth or AirPlay, or with a physical connection. Happily, in my view, while Android-based, the FiiO M15 can bypass Android with its own purpose-built music app to get the purest audio out of your content. The FiiO M15 rates among the best portable music players I’ve come across, and certainly one of the most versatile.

Here are some of the real positives of this player:

The FiiO M15 is the top of the line flagship player from FiiO, at least for now. It’s similar in design to the less expensive M11 and M11 Pro, but those players can’t power hard-to-drive headphones. When I travel, I’ve grown tired of carrying a portable amp just to listen to my chosen headphones, so the M15 is a godsend in that department. As I mentioned above, I had an early FiiO player I used to replace an aging iPod. It played more file formats, was very light, yet well built, and it served me well until my need for something better started tempting me to look around. In my role as a reviewer, I’ve heard a lot of really nice DAPs but never took the plunge and purchased something new. As my music library increased with more and more files and high-resolution music became easily available, I finally decided to buy something. The result is this M15 from FiiO, which is feature-rich with a hefty amp. 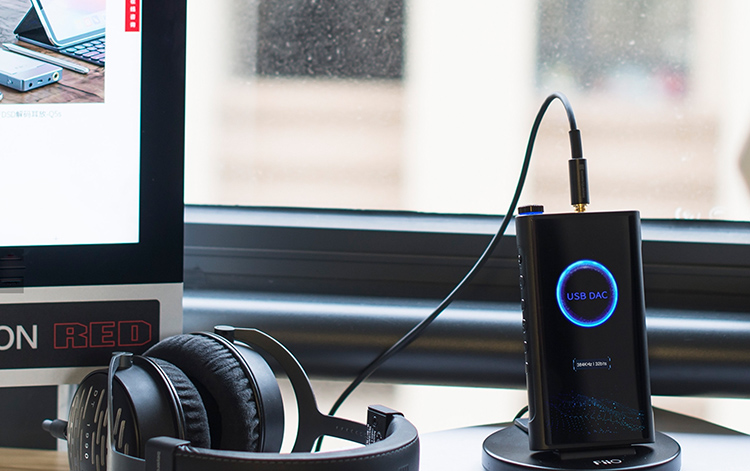 MicroSD up to 2 Tb 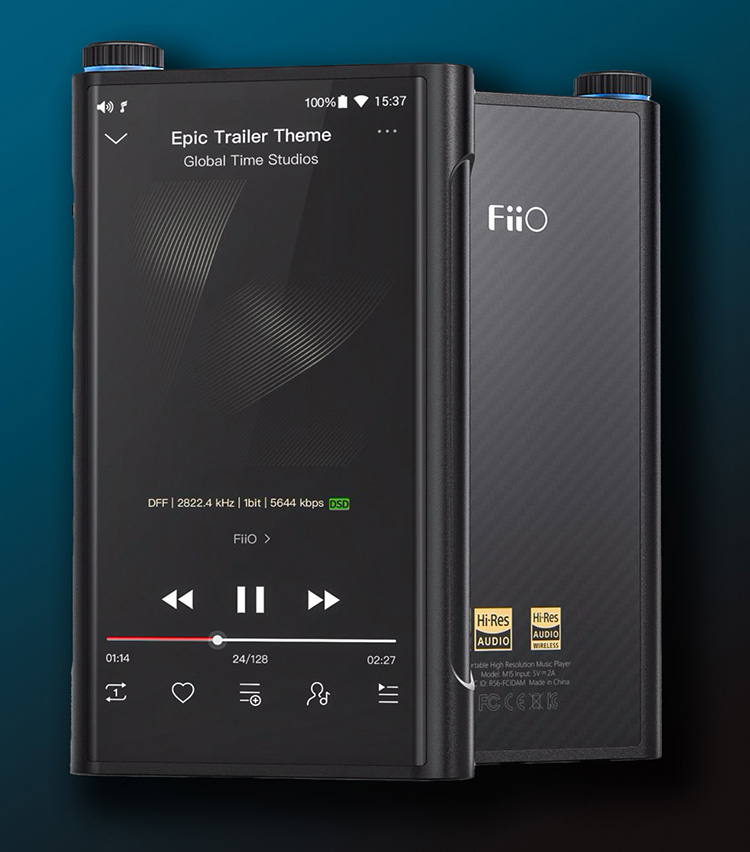 The design of the FiiO M15 is stunning, with top-grade materials and a very high-resolution screen made of high impact Gorilla Glass. The back panel is carbon fiber. The M15 is about the size of current smartphones, although it is a little thicker to accommodate the large battery that gives it about 15 hours of playback time. 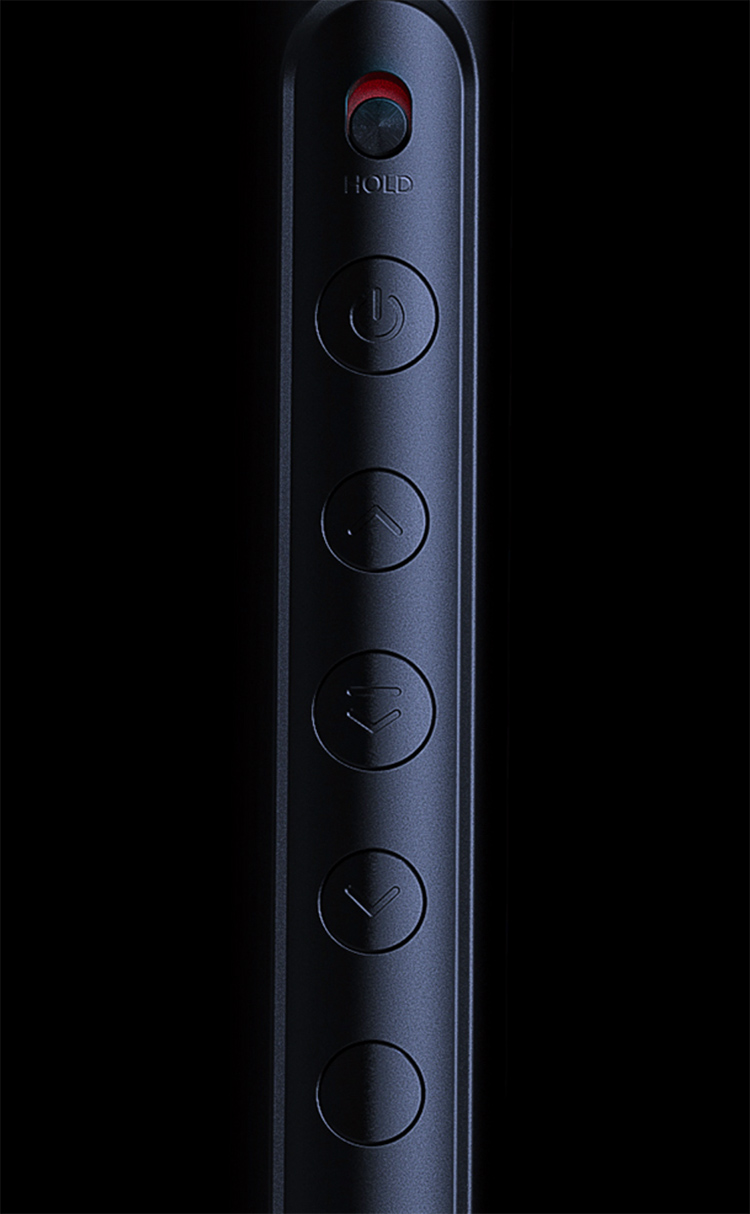 To the left of the home screen are indented buttons that provide a lock function, a power on/off switch, directional controls (play, stop, fast forward and back, track skip), and a button reserved for future functions or as a user-assigned button. 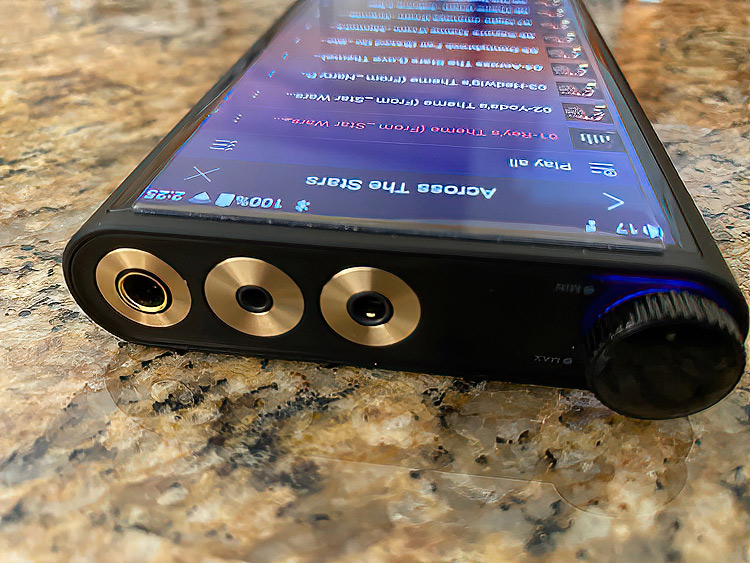 The M15s amplifier is where this unit really shines. The FiiO M15 provides large power output levels, at 32 ohms load, the single-ended output is 490mW and the balanced output is up to 800mW.

With a 300 ohms load, the single-ended output is 70mW and the balanced output is up to 275mW, so it carries enough current for your earphones and headphones and will play them to their best advantage.

Even with such a significant power output, the FiiO M15 has a battery life of up to 15 hours with an outstanding standby time of 1800 hours. I didn’t test that, but even when it is unused for days, I did not notice any drop in battery life. It all works because of its 7490mAh battery, which also supports 21W quick charging.

On the bottom plate of the M15 is the USB C port for charging and connecting to a computer if you use this device as a DAC. You can also transfer music from a computer to the M15. The DAP appears as a hard drive on a PC or using a free Android utility, it can mount on a Mac desktop. 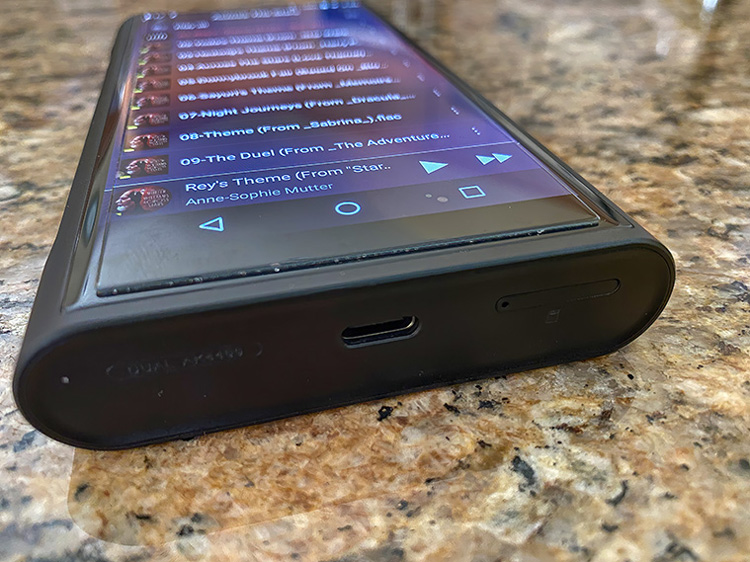 Internal removable storage is a micro SD card. I put in a 256 GB card, although up to 2 TB is supported. There is also built-in storage of 64 GB. That’s used mainly for Android downloads like music apps such as Spotify or Amazon Music. I also spent some time listening to Idagio which is a classical streaming service.

Setup is easy enough – just plug it in and charge it. It’s not a quick charge. It took several hours to fully charge a completely drained unit; although there is a quick charge mode I did not try.

Plug some headphones into the appropriate jack, and you’re on your way. You can also use the M15 as a direct music source into a receiver or amplifier, or you can have it talk to a Bluetooth speaker or BT equipped receiver. The M15 supports APT-X, which for now is the highest quality Bluetooth format. You can also connect wirelessly via Apple AirPlay if you are so equipped.

I was anxious to try some less efficient headphones, to see if the built-in amplifier paid off. I listened on some efficient Sennheiser phones which sounded excellent but was more anxious to listen to the recently reviewed Aeon 2 open-back headphones and my HiFiMan Sundara headphones. They both need a hefty amplifier to drive these planar designs, so it was a good test of the M15 DAP.

I also tested some MQA files and tested the M15s ability to convert and output audio in DSD format. 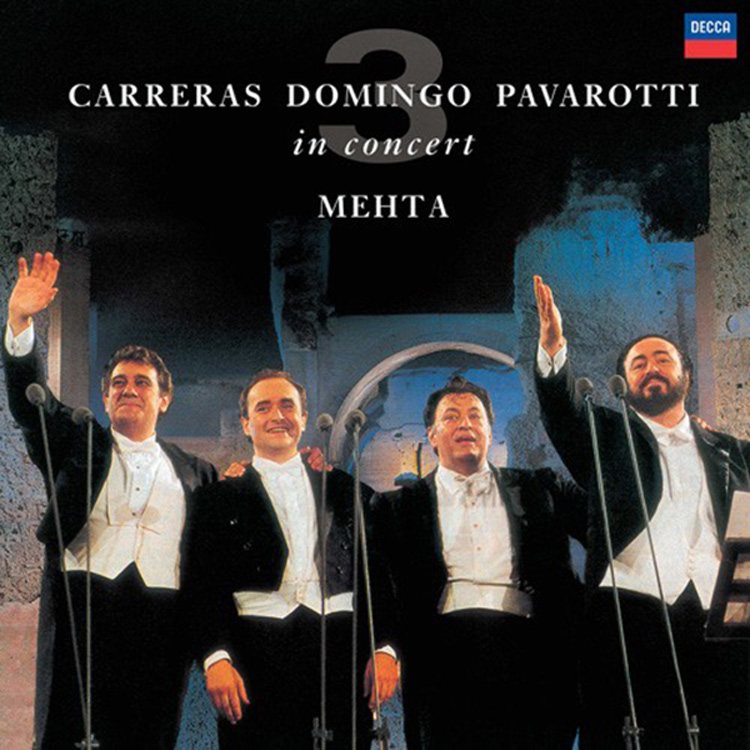 The Three Tenors in Concert: An older but classic recording done live in Rome in 1990, it was an instant bestseller. Even with the difficulty of getting good sound live in an outdoor venue, the sound was excellent. The positions of the singers were locked in place, and all in all, this was a great experience on the Aeon 2 headphones and the FiiO M15. 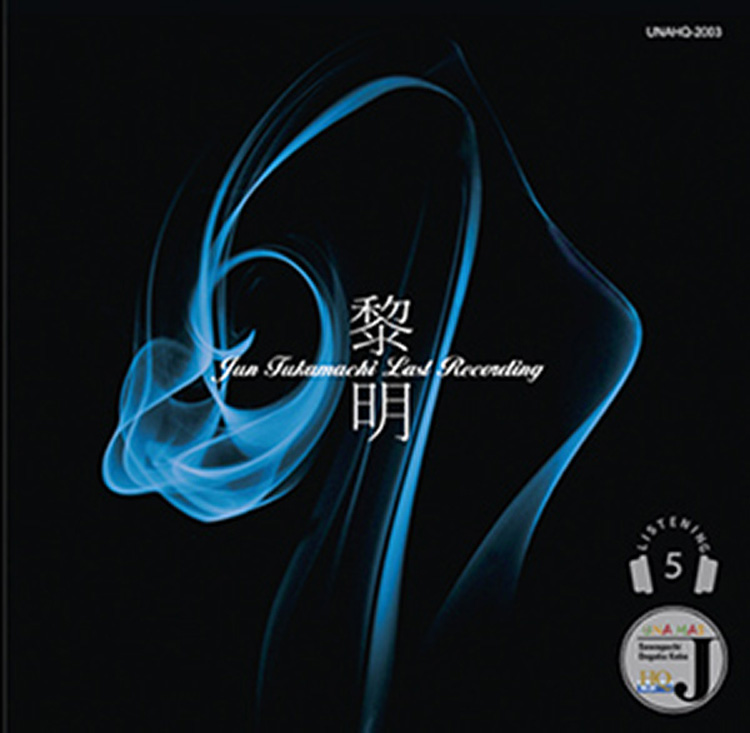 MQA Sampler Tracks: The Piano Sonata 47 with Enrique Bagaria sounded just fine, with a nice kick to the lower notes on the piano. Overall, I don’t find that MQA playback sounds any better than an excellent recording in the FLAC or DSD format, but they don’t sound any worse either. 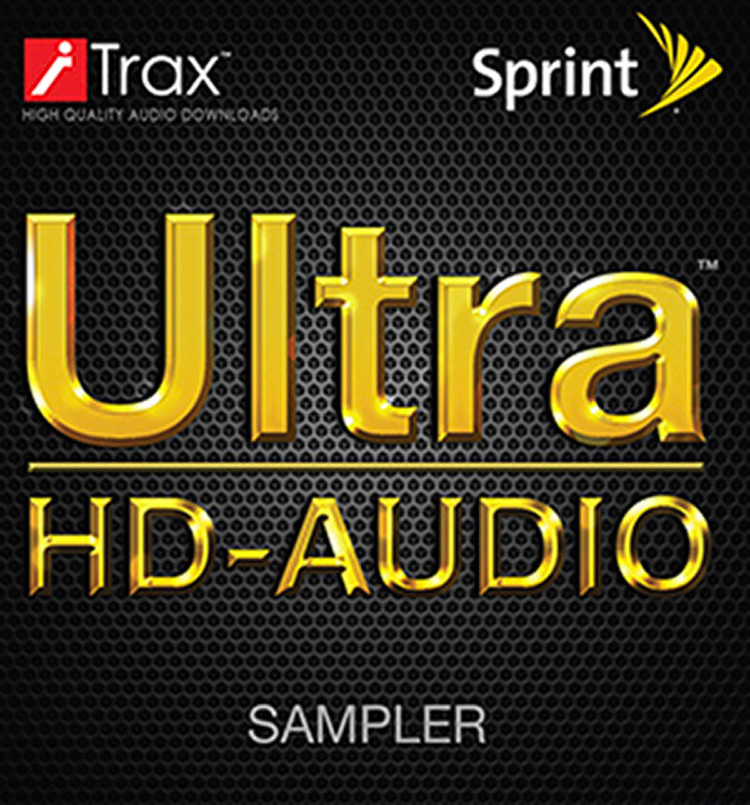 While I was listing to samplers, I also tried the iTrax HD Audio Sampler. There’s jazz, classical, and some rock and roll. All are recorded in FLAC 96/24. I especially liked ‘On the Street Where You Live’, a great sound and a fine performance. The vocalist was front and center in the mix, and while the dynamic range is very wide, there was no hint of distortion or amplifier clipping from the M15. The iTrax Sampler, by the way, is just a great overall test of your components. 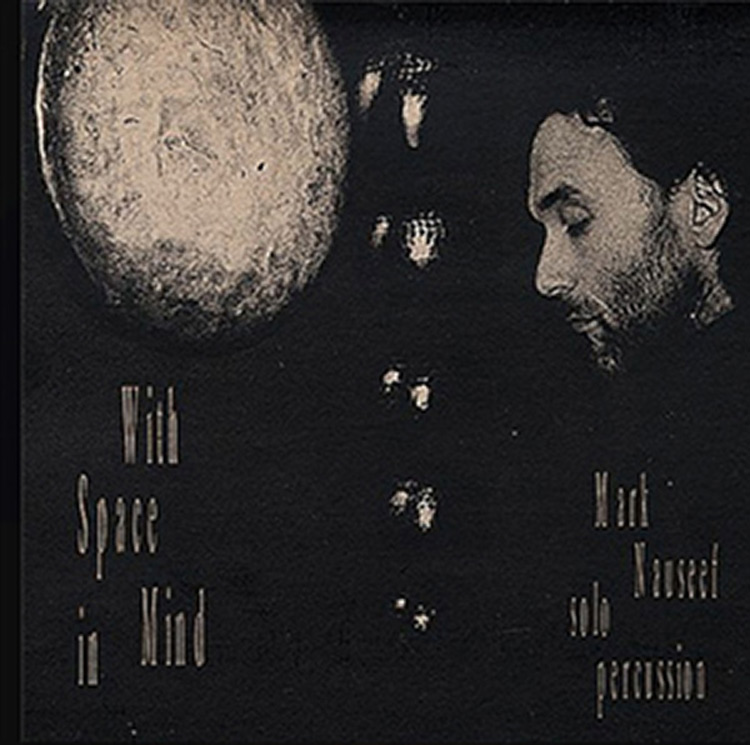 One of my all-time favorite test discs is With Space in Mind. It’s a series of percussion tracks, which can test any headphone amplifier combination for transient response/dynamic range and imaging. The track sounded great. Again, no audible clipping or nasty artifacts that indicated the amplifier was running out of headroom. 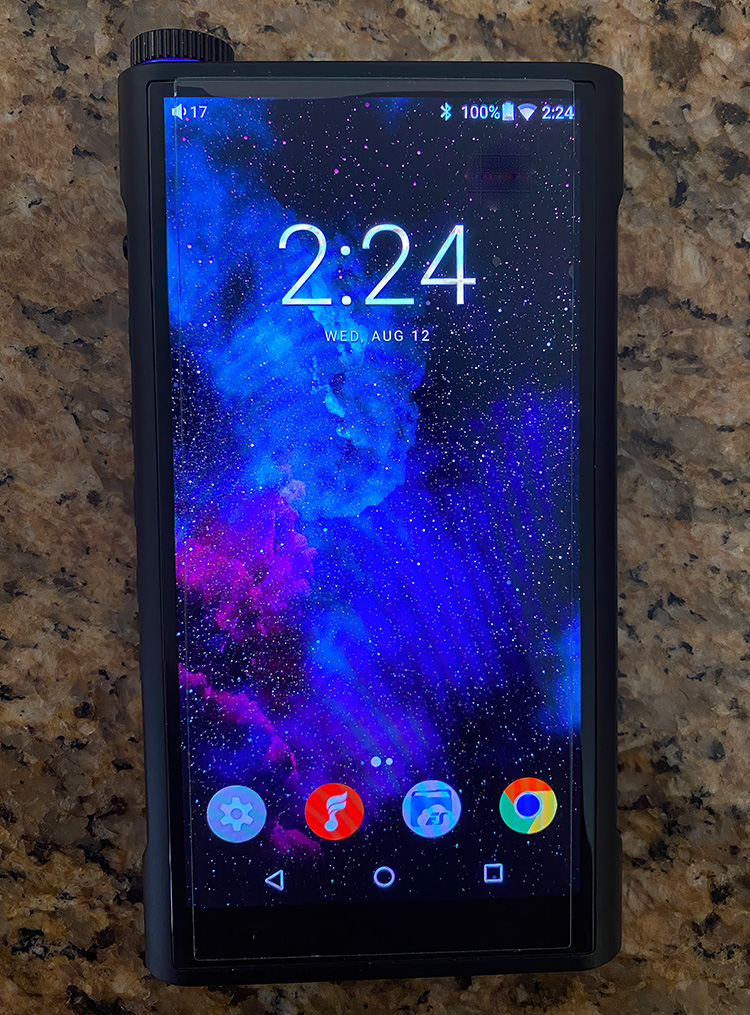 There’s nothing cheap about the M15, but it’s a class-leading digital audio player. While you can get equal sound for much less, the wide feature set, ability to playback all your files in DSD format, and the hefty amplifiers will make a difference to many potential buyers.

I love the M15 player. It plays every imaginable format, and it has enough power to sparkle with hard to drive headphones. No matter what I threw at the M15, it played it without adding anything to the music that I could detect. In truth, the M15 audio quality matched the much cheaper Astell & Kern SR25, but the better amplifier in the M15 made it a winner with inefficient headphones. I liked the bigger, high-quality screen, and I also liked being able to turn off the Android OS and listen to the M15 in a ‘pure’ audio mode that was designed only for the playback of music.