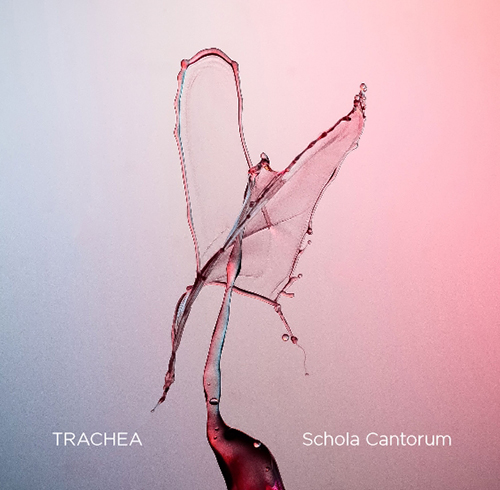 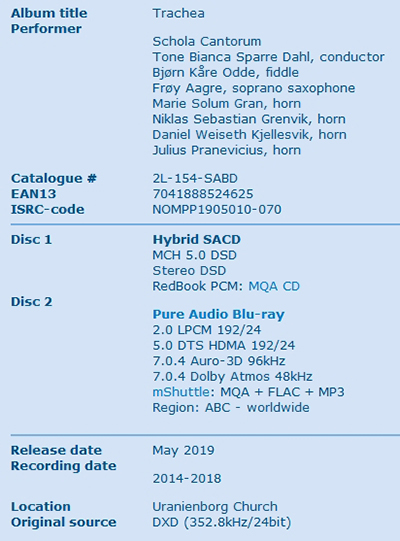 2L, a Norwegian music publisher, has made a reputation for exquisitely-recorded albums. Each album has several resolutions, including 24/192 stereo and seven-channel surround in 96 kHz sampling.

The choir is accompanied by saxophone and French horn.

The album is priced initially at $34.99 on Amazon, but should eventually be about $28. You can download individual resolutions, such as FLAC 24/176.4 from HighResAudio.com. You can listen to samples from the album there.

The music is very Norwegian, and it might seem a bit strange to those who have never heard this type of music. Unusual chords are prevalent throughout this particular album.

My favorite is Track 4. It is very relaxing. The other tracks are more intense.

What strikes me most is that the 16/44.1 CD stereo tracks sound better than tracks from other CDs that I own which are not 2L in origin. The clarity and detail are amazing. I think this is because the 16/44.1 is down-converted from the original DXD 24/352.8 recording. 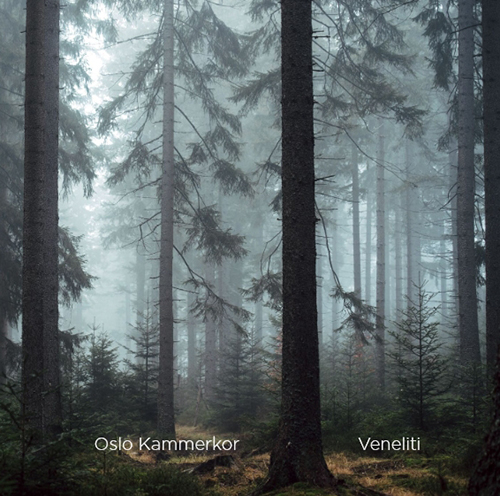 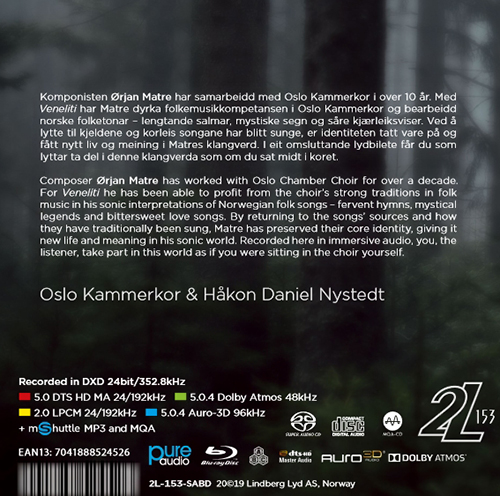 Veneliti is another recent 2L release having two discs in the case. One is CD resolution (16/44.1), and the other has multiple resolutions, including surround sound. Like TRACHEA, Veneliti contains choir music.

This choir is called the Oslo Kammerkor (Oslo Chamber Choir), and it is conducted by Hakon Daniel Nystedt. The composer is Orjan Matre.

Compared to the first disc in this review (TRACHEA), Veneliti does not have the unusual chord structure. It is a good album for you to sample more Norwegian-style compositions. You can listen to track samples here.

I think this album would be nice to have as background music at a social event. It should be available on Amazon shortly. Keep the volume low and enjoy. I am sure someone at your party will ask you about what is playing. The sound quality is spectacular.