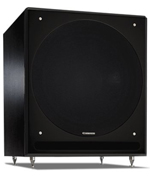 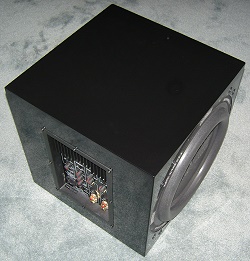 Earthquake Sound, renown for powerful subwoofers, unleashes their Supernova MKVI, with its 15″ driver, 15″ passive radiator, and 600 watt amplifier. It will produce 110 dB at 15 Hz, and has low distortion. And did I mention it is in a not so huge enclosure?

Earthquake has a long history of building subwoofers that move a lot of air, such as the MKVI’s predecessor, the MKV. They also produce several small subs for small rooms, or just when you (or your spouse) don’t want a big box. But we are not here to talk about little subs. We are going to focus on a “killer” subwoofer.

The MKVI sports a 15″ active driver on one side and a 15″ passive radiator on the other. 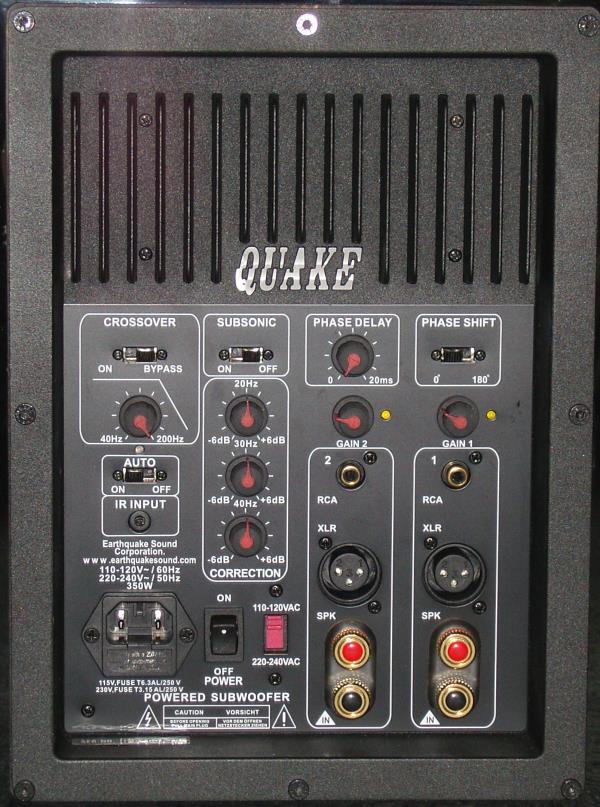 The MKVI is unique in having three EQ bands. Usually there is only one. But, it is also unique in having adjustable phase shift. The way this is used is to play a 50 Hz tone through your entire home theater system, with the MKVI connected, and adjust the phase shift until the tone sounds the loudest. This occurs when the phase of the MKVI matches the phase of the other speakers that are also producing some sound at 50 Hz.

The way it works is as follows:
1. Set the 00/1800 switch to 00.
2. Set the delay to 0 ms.
3. Set an SPL meter on the sofa (or wherever your listening position is) with 50 Hz at about 90 dB playing in your system.
4. Rotate the delay knob while checking for the dB meter changes. As soon as you see the first peak, stop turning the delay know and document its setting. For example, say it peaks at 2 o’clock rotational position.
5. Now set the phase switch to 1800.
6. Redo the above by rotating the delay knob.
7. Once again look for the first peak. Document the delay knob position. If it is say 12 o’clock, which is lower than the 2 o’clock position by some 15 degrees, then this is the better phase adjustment, as it took less delay to achieve the same thing. This circuit is only available with the MKVI.

Shown below is a diagram of two different examples.

I placed the MKVI near the front left corner of the room, ran the phase adjustment test, and then ran a frequency response test with our Audio Precision, adjusted the 20 Hz, 30 Hz, and 40 Hz EQ bands, and settled down for some listening.

The first tests were with music.

Pipe organ always makes use of a subwoofer, and one of my favorites is Baroque Music for Brass and Organ (Telarc Multi-channel SACD). There is really nothing like a big powerful sub to do justice to such music, and the MKVI never faltered, even with it cranked to a level that was rattling the picture window. The pedal notes sounded very clean with no audible distortion. What I found at this point was that most of the sound was coming from the passive radiator rather than the active driver, and when I later ran test tones, it appeared that the driver was moving at least two inches. 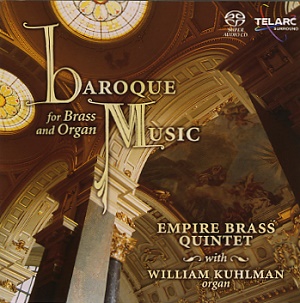 Telarc’sMulti-channel SACD Great Film Fantasies also provided some room-shaking entertainment. Again, deep, powerful, clean bass. If your spouse objects to a large subwoofer box in your living room or entertainment room, you can purchase smaller subs – Earthquake Sound makes some of them – but you won’t get bass like you do from the MKVI. Fortunately, they have put the 15″ driver in about as small an enclosure as they can build for it, so it might just squeak by your spouse’s complaints, and she will give you a thumbs up. 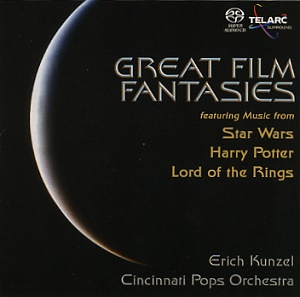 With movies, the MKVI practically made my chair jump off the floor. Both of the movies shown below benefit from a sub that can play deep, but with In the Electric Mist, which takes place in New Orleans, there was a thunderstorm in the distance, which presents very low frequencies. It sounded so real, it took me back to my graduate school days when I lived in that city. There is no place like the deep south for thunder and lightning. 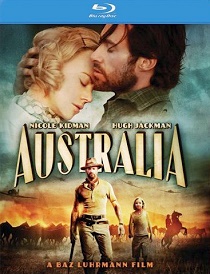 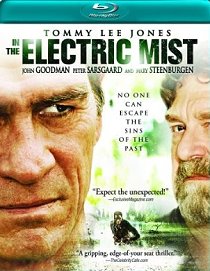 All distortion measurements were made within an 80 kHz bandwidth.

At 40 Hz, distortion dropped to about 2%. Again, this is very good performance.

Plotting THD+N vs. Frequency, we can see that distortion stayed well below 5% from about 12 Hz to 130 Hz. This is actually quite amazing for having the driver in a relatively small enclosure. The peak at 140 Hz is an anomaly that I can’t explain. But, it is well below any crossover frequency that you are likely to use, so it is irrelevant.

For frequency response, I was limited to measuring from 3 meters away due to the fact that sound was coming from opposite sides of the subwoofer at all times. I tried to smooth the response using the three EQ bands, but was only able to make minor improvements. You can see from this how much effect a room has on a speaker’s response, and my room has a lot of wall treatments. Taking into account the peaks and valleys that are obviously room effects, I would say the MKVI is flat down to 20 Hz.

Earthquake Sound has been in business a long time, and they have learned how to build fantastic subwoofers. The MKVI definitely continues that trend. It is smaller than your “average” 15″ sub, and yet, delivers bass that is powerful and has low distortion. At $2,899 for the black ash wood veneer model, it is an excellent value.