Using innovative design like class D amplification, Anthem Room Correction, and DTS Play-Fi and Apple AirPlay wireless technology make the Forte an impressive package. Compact and lightweight, the Forte amp possesses musical prowess. Easy to set up and use, the Forte amp should find its way into music lovers homes. 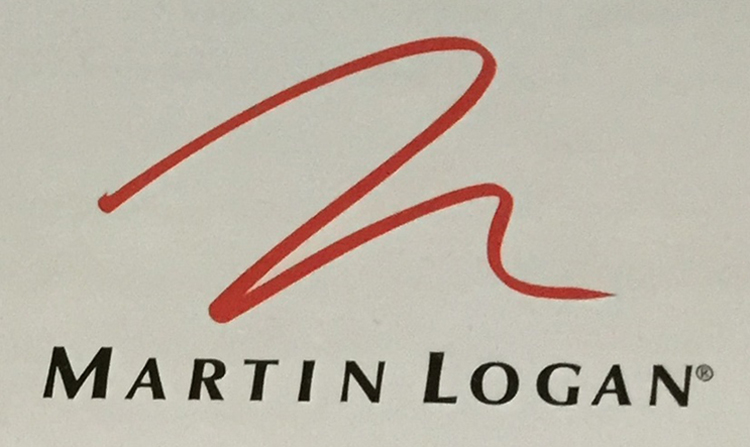 MartinLogan is a respected manufacturer of High End speakers. I fondly remember seeing and hearing the large MartinLogan electrostatics at various Consumer Electronics shows over the years. When I found out that the company was introducing an amplifier with wireless technology called the Forte, I was excited to see what they were offering. To my surprise, the MartinLogan Forte amp is not a super high-priced item, it is rather affordable. Looking at the specifications and features, I was intrigued as to how this Forte amp would perform and sound at home. I hoped that maybe this MartinLogan Forte amp might be something of a surprise, perhaps a sleeper overachiever? 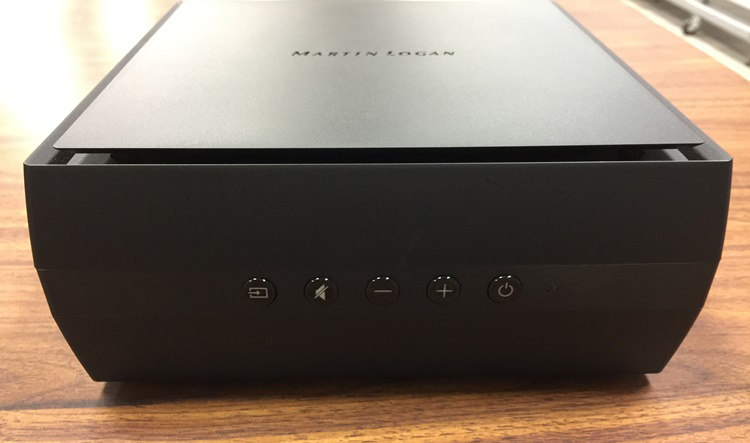 The MartinLogan Forte amp is one of growing number of products that use DTS Play-Fi as the streaming platform. DTS Play-Fi is a premium whole home wireless audio solution that is embraced by high end audio manufactures because of the lossless audio transmission of the system. Support for high resolution audio up to 24bit/192khz and seamless interoperable performance with all DTS Play-Fi products makes multi-room, multi-zone easy to use through the Play-Fi app.

The small, light-weight Forte is deceptive if you equate size with performance. MartinLogan has designed the Forte amp with Class-D operation. Class D amp designs are attractive because of their efficiency. They offer low electrical power consumption during use, and because they can take the power they need efficiently from the electrical line there is no need for the large capacitors or transformers normally associated with most amplifiers. For a more in-depth explanation of Class D amps you can read about them on The Secrets Primer site. 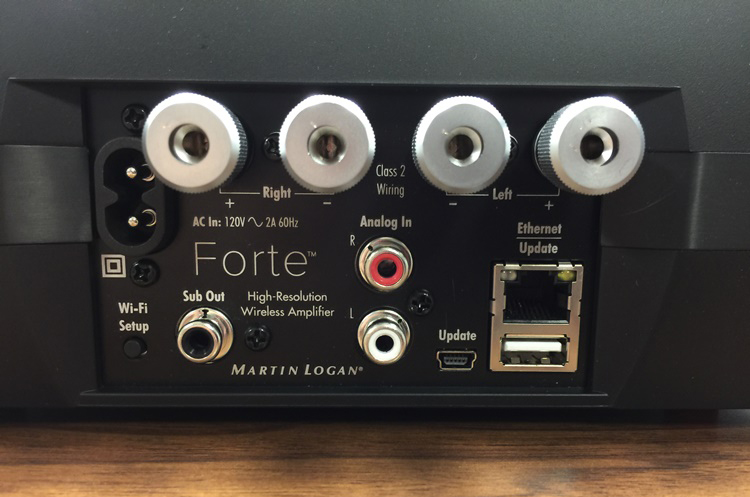 The MartinLogan Forte amp has inputs on the rear panel for left/right analog RCA’s, as well as Ethernet 10/100. Wireless inputs include Apple AirPlay and DTS Play-Fi. Outputs include left/right 5-way binding posts for speakers and a subwoofer out via a single analog RCA. The Forte amp’s wireless connectivity can be 2.4Ghz or 5.0Ghz. The front panel has a set of buttons running left to right for input selection, mute, volume down, volume up, and power on/off. 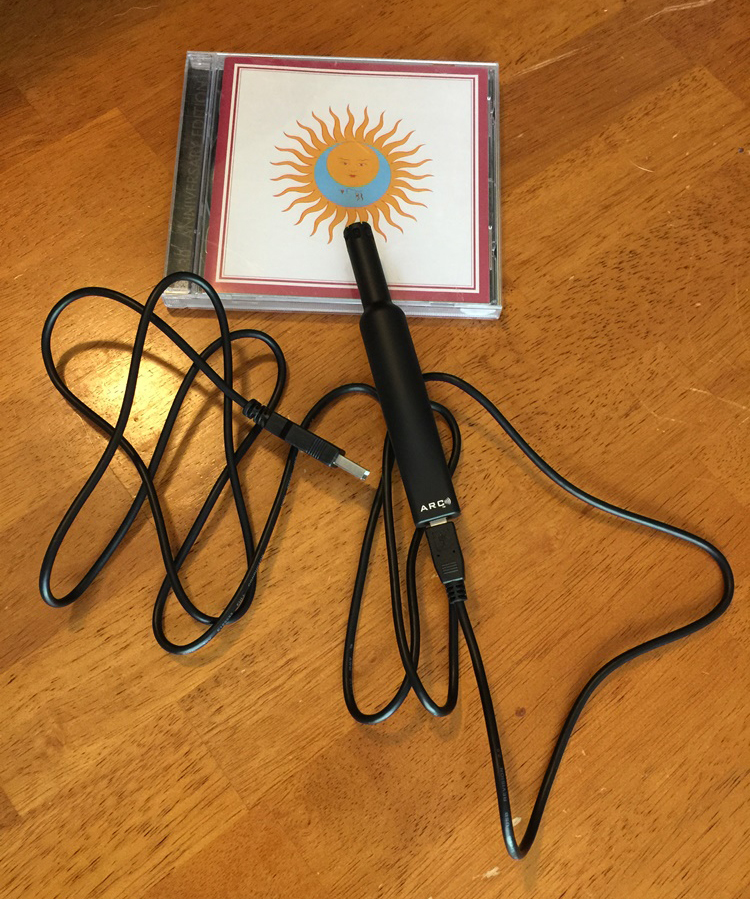 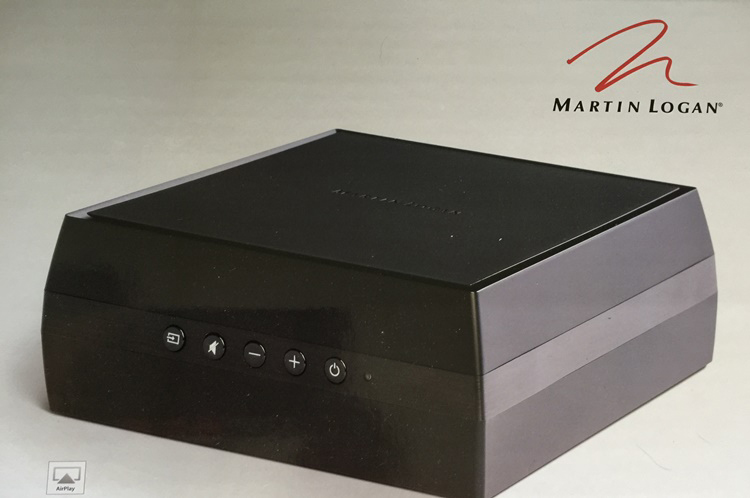 To operate the MartinLogan Forte, the user must first download the free DTS Play-Fi app. I use an i-phone and if you have an Android device the following set-up is similar, but with a few differences. I think it is rather easy either way.

Following MartinLogan’s Quick Start Guide’s advice, I took the Forte amp to the area where I have my router located to pair the amp with my home wi-fi. Once connected to power I turned the unit on by pushing the on/off button on the front of the Forte amp. Then I pushed the Wi-Fi button on the back of the amp for a few seconds until I heard 2 separate tones from the Amp. The LED Wi-Fi indicator began to pulse slowly at which time I opened the Settings app on my phone and found, SET UP NEW AIRPLAY SPEAKER on my phone. I selected the Forte Play-Fi amp and then the LED Wi-Fi indicator changed from blinking to solid, indicating that the Forte amp was connected to my home Wi-Fi.

I opened the DTS Play-Fi app which I had downloaded to my i-phone, I found the Forte and connected in one step. In the process of checking that everything was operational I found Deezer, the music streaming service and opened my account and music played through the speakers. Pretty easy set-up, I thought. Now, I did some preliminary listening and my impressions you can read in the listening section.

Next I downloaded the ARC software onto my computer so I could use the room correction on my review pair of MartinLogan 40 loudspeakers. Although the owner’s manual suggests that the owner should go to the Anthem website, I found the software on the MartinLogan website. The ARC downloads only took a few minutes. Once I had it running, the computer located the Forte amp. At that point, I could connect the supplied microphone to my computer to begin calibration. The calibration software guided me thru the steps. Not too complicated at all, you just move the microphone to the suggested locations. If you have a tripod, I would recommend using it to support the microphone. I held the microphone away from my body as recommended by MartinLogan. Once the test tone sweep is done, the calculations are made and then stored into the Forte amp program. I’ll have to admit that I was impressed by the sophistication and ease of it all. I thought it was pretty cool!

A note to those of you that have not done a calibration: if you have other family members, please let them know what you are about to do. First, the room or the area must be as quiet as possible. Secondly, the calibration test tone sweeps will sound like a UFO or aliens from outer space are landing. I let my wife know, and then politely closed the door to the master bedroom where she was watching TV. When I was finished, I peeked in on her. “Well that was interesting, “she said. “Is that what you and Matt do when you are together?” she said teasingly referring to my RCA audio buddy. “No, we also listen to music!” I retorted. I love my wife because she accepts my audio hobby insanity. 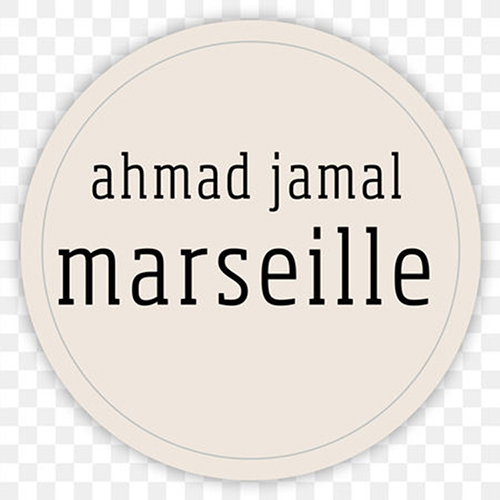 The first thing that I noticed was a deep extended bass, and clear articulate highs. The Class D amps I have listened to in the past were clean in the midrange, soft in the highs, and they tended to be light weight in the bass and mid-bass. The preliminary listen was very promising. The Forte amp also seemed like it had great reserves of power, enough to play the MartinLogan 40’s with authority in my listening room.

Now I decided to try the ARC calibration. I am a little skeptical when it comes to electronic equalization. That is because in the past when I have tried such devices (ones that offered an electronic solution for eliminating room effects) it came with compromises in sonic clarity. The MartinLogan Forte amp and the Anthem Room Correction utilize the latest in digital and computer software technology. It is touted as a much more sophisticated tool for optimizing the speakers in a room. My hopes were high that the ARC system would offer improvement for the sound in my room.

Once I finished the ARC calibration, I sat back down for a listen. I restarted the track I had been listening to. The result: Ahmad Jamal’s Marseille was transformed. The soundstage opened – up, it was huge. The piano was more 3-dimensional, as was the tapping drum kit. Notes from the piano rang out in space. The sound was noticeably cleaner. Stunning is the word I would use to describe the difference. Bravo MartinLogan and Anthem for making this technology available at such an affordable price! 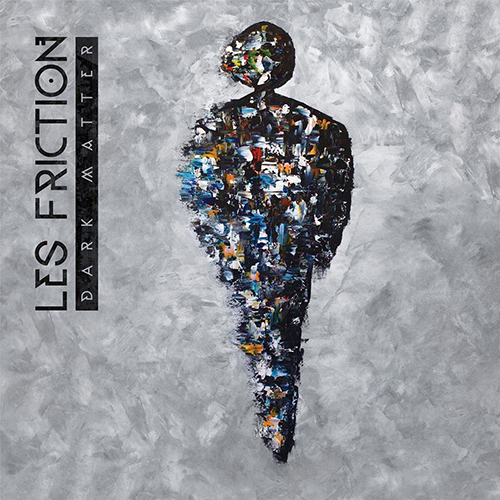 Next, I tried something more muscular, Les Friction doing their version of Led Zeppelin’s Kashmir. The atmospheric work of this ensemble was spookily delivered by the MartinLogan Forte and Motion 40 speakers. I put this on to rattle the walls. The MartinLogan combo did not disappoint.

A huge wall of sound was produced by the speakers and amp. The Forte and Motion 40’s presented a deep, growling bass that seemed to come from the earth’s core. The whole effect was like a sonic rollercoaster. When it was done you wanted to ride again. 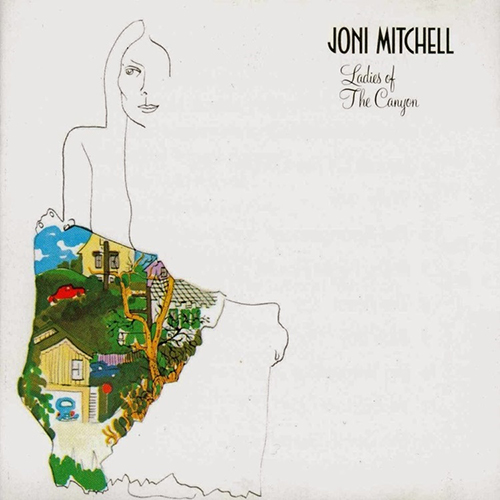 Just for fun I tried listening to my Rega RP6 thru the Forte. I took the outputs from my Threshold FET 10 phono pre-amp and connected it to the analog inputs of the Forte (the Rega turntable’s phono jacks are fed into the Threshold). Once set up I put on Joni Mitchell’s Ladies of the Canyon LP (Reprise R1 6376).

I am very familiar with this record and I can tell you that the MartinLogan Motion 40’s and the Forte amp did a very good job. Joni was placed solidly between the speakers. The guitars and the small percussion instruments were delicately presented. I detected a neutral, clean presentation to the music. The MartinLogan combo resolved the voices particularly well. I was pleasantly surprised with the sound from this sub $600 wireless amp. 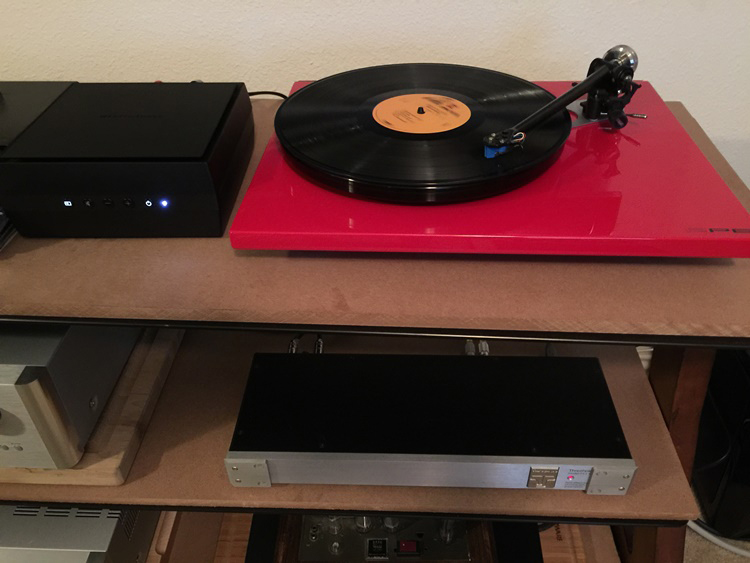 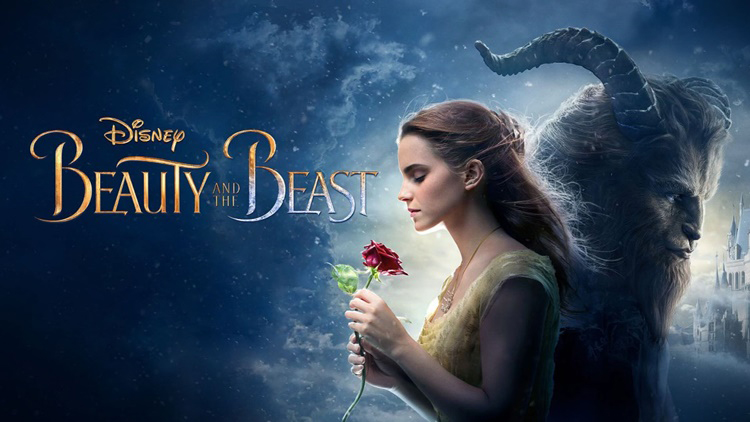 Before one of my early morning listening sessions, my wife was working in the kitchen. We have an open floor plan, so the listening room/den opens to the kitchen area. She pulled up her Pandora on her phone to listen to her Disney soundtracks. Beauty and the Beast came on. Wanting to make her experience richer I pulled up the station on the DTS Play-Fi app. “Here you go sweetheart!” I said. She walked into the room, paused and said, “It’s just amazing how music through good speakers can sound compared to tin-can speakers!” Tin-can speakers in this case are the i-phone speakers and or her small Bluetooth speakers. This is a sentiment that I hope all, especially younger folks, could experience as a pathway to high-end sound.

The soundtrack to Beauty and the Beast was produced with a huge sound engulfing the room. The MartinLogan Forte and Motion 40 loudspeakers did a superb job on the voices. The vocalists (Ariana Grande & John Legend) were life-sized and located precisely in the space between the speakers. The sound is just beautiful from this combo of MartinLogan Forte amp and Motion 40 speakers.

THE MARTINLOGAN FORTE AMP has packaged a powerful wireless streaming amp with advanced ARC room correction in a small affordable unit that is almost too good to be true.

The MartinLogan Forte amp is quite a package. I was impressed by this unassuming little box of an amp. The Forte is created for those seeking the best in wireless playback at an affordable price. For a pittance, you get a powerful class D amp that utilizes DTS Play-Fi to deliver high end sound. Add the Anthem Room Correction technology and what you get is a genuine bargain. I hope this amp gets exposure to as many folks as possible. The MartinLogan Forte in combination with the MartinLogan Motion 40 speakers will deliver sonic bliss. At less than $2600 for the system, that is a super deal.