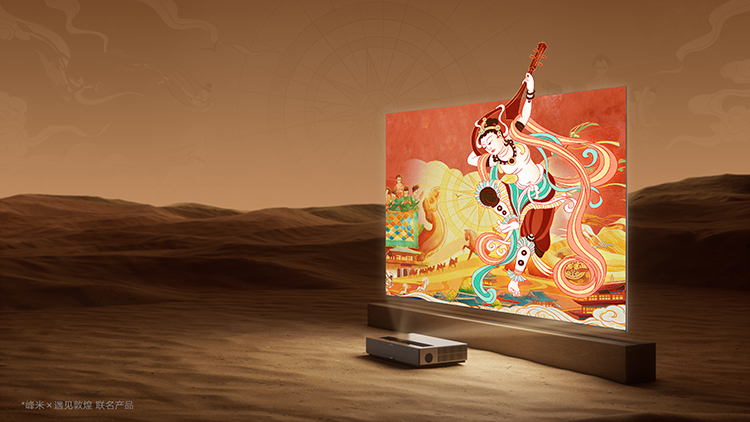 Launched in December – and initially only in mainland China – the partnership believes that the new TriColor laser projector Formovie T1 will transform the projector market by offering the sound quality normally reserved for an external system or sound bar, but integrated into the compact enclosure of a cinema-pro quality, ultra-short throw laser projector.

For over 50 years, Bowers & Wilkins has invented, designed and manufactured all of its core technologies in-house, leading the company to introduce a number of ground-breaking products including the iconic 800 Series Diamond – widely acknowledged to be the world’s best speakers and speaker of choice for the huge selection of classic albums and famous movie tracks that have been recorded and mixed at Abbey Road Studios. 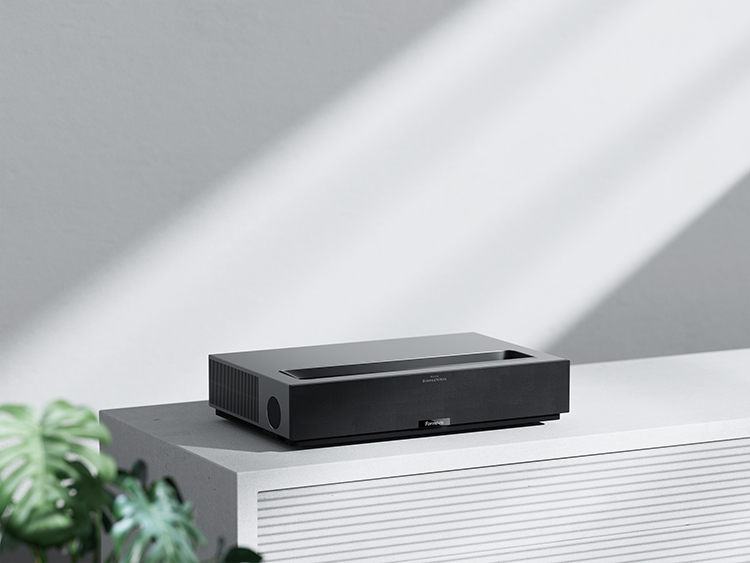 All of Bowers & Wilkins speaker technologies and products are developed at the company’s SRE R&D centre in Horsham, England – and by the same engineering team for all projects – allowing the company to earn an outstanding reputation for consistently producing exceptional sound quality, irrespective of product type, size or form factor.

The projector already has excellent 4K UHD PQ performance thanks to the inclusion of the latest ALPD® RGB+ laser display technology and TI DLP image technology, offering a combination of a high light output of 2800 ANSI, a wide colour gamut, a superb native contrast ratio of 3000:1 and smooth motion.

Formovie laser projectors were the first ultra-short throw models to receive THX certification and are among very few to offer Dolby Vision approval.

The Formovie laser projector T1 also offers HDR10, HDR10+ compatibility plus Dolby Atmos and DTS HD decoding in a compact body measuring just 540x330x107mm (wxdxh) and with an ultra-short throw ratio of 0.23:1 – allowing a 100” super sharp, vibrant image to be displayed when the projector is just 20cm from the wall. 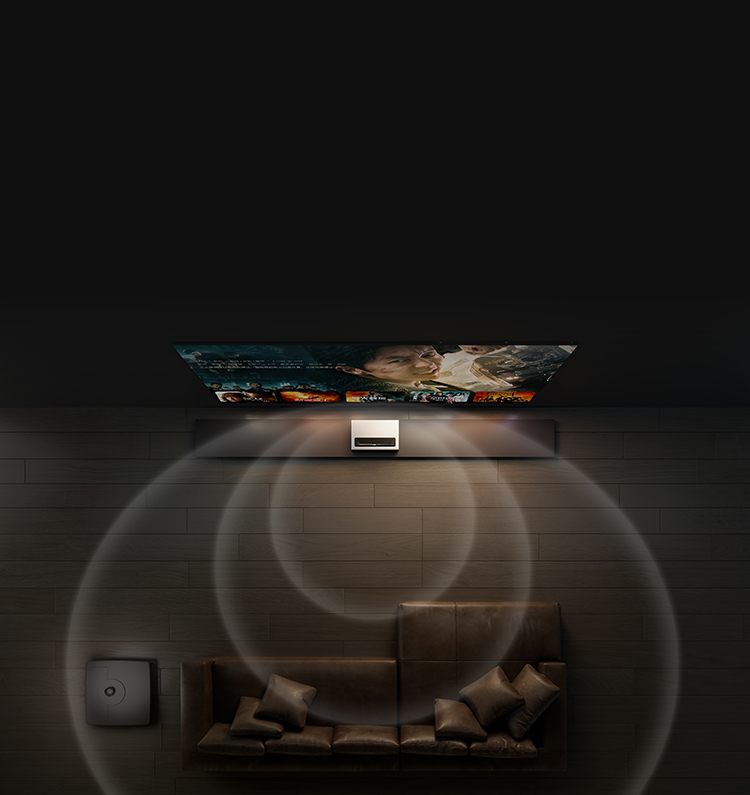 The two bass/mid drivers are ported to each side of the projector and feature Bowers & Wilkins Flowport technology while the tweeters are protected by the proprietary, high transparency speaker mesh.

The result is a large scale, high-resolution, impactful sound that offers both crisp dialogue, uncoloured mid-range and good bass extension, all widely projected deep into the room and well beyond the confines of the speaker enclosure. 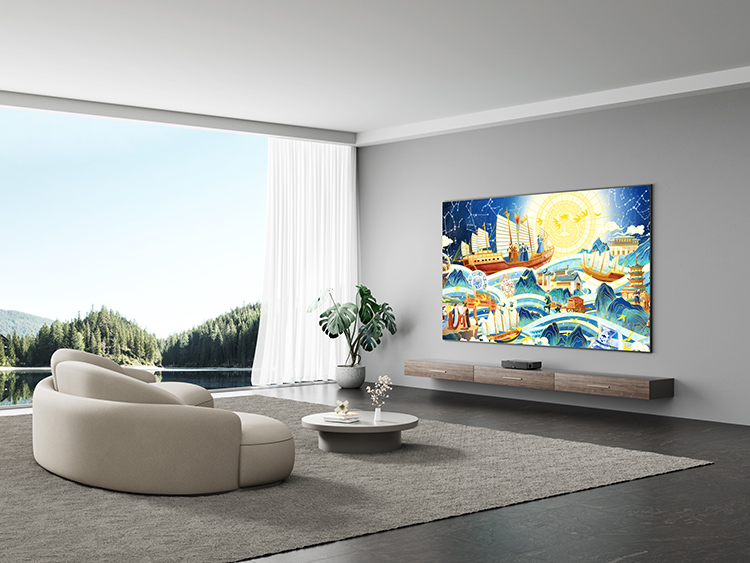 The superb sound quality combines with the excellent picture quality to ensure that the Formovie laser projector T1 sets a new performance standard in the ultra-short throw laser projector market.

Commenting on the new partnership Dave Sheen at Sound United said: ‘Bowers & Wilkins currently enjoys a number of partnerships with like-minded, world beating companies and we are delighted to add Formovie to that list. Our partnership will allow the superior performance of Bowers & Wilkins True Sound to be included in a new product category and a new form factor. I look forward to working on many more projects together’.

Commenting for Formovie Mike Liu, Business Development Director said: ‘We believe that Formovie is the world’s best laser projector company, so we are delighted to be able to partner with Bowers & Wilkins as the world’s leading specialist audio brand. Together we have created an excellent product that redefines what is currently available in the marketplace. The outstanding performance of the Formovie laser projector T1 is a huge credit to the work of both companies’ engineering teams’.

Bowers & Wilkins, founded in the U.K. in 1966, has been at the forefront of high-performance audio technology for more than 50 years. It designs and manufactures precision home speakers, headphones, custom installation and performance car audio products that set new standards for innovation and sound quality, earning countless awards and accolades from the world’s leading recording studios and musicians. Bowers & Wilkins’ reputation is based on the unwavering pursuit of the best possible sound and an unsurpassable music listening experience. Bowers & Wilkins joined the Sound United LLC family of brands in 2020.

Formovie Technology is a world-leading laser TV and projector enterprise. The Formovie brand has been ranked 1st for four consecutive years in the 618 and Double 11 promotions for domestic sales in the laser TV space. Formovie Technology, founded in 2016, is a Xiaomi ecological-chain company jointly established by Appotronics Technology and Xiaomi Technology. Proudly carrying the slogan of “Cinema In Your Home”, Formovie strives to make innovative breakthroughs in Research & Development which is the key factor in how well the products are received by customers.