Does the world need another DAC and headphone amp? I would say the answer is a decided yes after listening to the smooth and accurate output of the Questyle CMA Twelve which I received for review.

The CMA Twelve is a well-built device, and I’m sure it finds a home in many recording studios around the world where accuracy is so important. At home, it’s going to make a variety of headphone owners incredibly happy with its diversity of inputs and outputs, and exceptionally clean sound.

We see all kinds of DACs these days, from little boxes for your phone to high-quality components like the CMA Twelve. It can be a DAC for other equipment as well, anything from a CD player or streamer or a DVD or Blu-ray player. Of course, the CMA Twelve is only 2-channel, so not as useful in a home theater setup.

Out of the box, the Questyle CMA Twelve just exudes quality. It has a heft to it that given its small size, is a bit surprising. Questyle is a well-known pro brand, and they have extended their range down to demanding audio consumers with a well-received portable music player, the QP2R. I find the CMA Twelve a device that can be used in a studio installation, or a high-quality home setup, being comfortable in both places. And certainly, the studio experience Questyle has in its DNA has trickled down to the consumer end of its line. 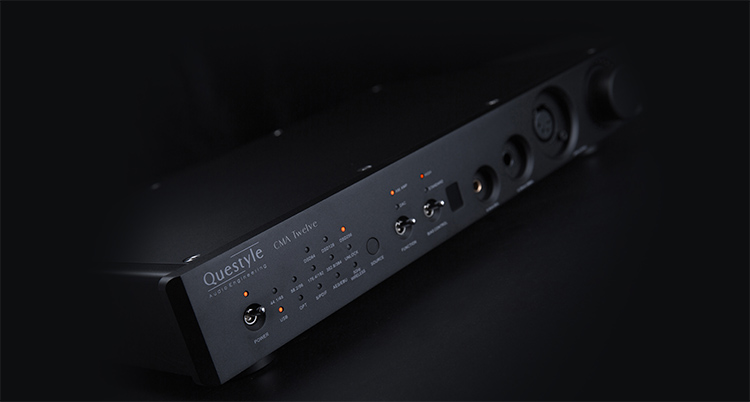 As stated, this is one solid component. Available in black or a golden finish, the CMA Twelve is going to look good anywhere. To avoid resonances, the CMA Twelve chassis is formed from 10mm-thick aircraft-grade Aluminum 6063, with high precision machining techniques of ±0.02mm.

It supports just about every digital signal you’d like to input, and it has a variety of connectors, including SPDIF, Optical, AES, and EBU inputs, which are professional connectors.

On the output side, the front panel has three different options for connecting headphones, including a 4.4mm jack, a standard 6.35mm headphone jack, and a balanced headphone jack. On the back panel are digital outputs that match the connector for the digital inputs, and there are RCA analog outs to a pre-amp or powered speakers. Also provided are balanced XLR sockets as outputs.

The CMA 12 does not support the decoding of MQA streams.

Getting the CMA Twelve up and running is simple. Plug the AC cord in, then connect a source. I used a Bluesound streamer’s optical output directly into the CMA Twelve, and that gave me connections to my ripped CD library, the Tidal streaming service, and internet radio. The CMA Twelve includes a remote, but no batteries were included which seemed a small oversight on a unit that is both well-designed and not inexpensive. The remote is a good one though, allowing you to switch inputs and control the volume of the unit. The CMA Twelve does not come with any digital connecting cables. I used my own optical cable to mate the Bluesound with the CMA Twelve. If you are hooking the CMA Twelve to a computer, you’ll use the USB input. Windows computers will need a driver. Macs can handle this out of the box.

The optical inputs support PCM signals up to 24/192. The USB input will support 32/384kHz, and Direct Stream Digital (DSD64, 128, and 256), and it works with DOP format. That’s a very complete feature set for those wanting to listen to native DSD files. 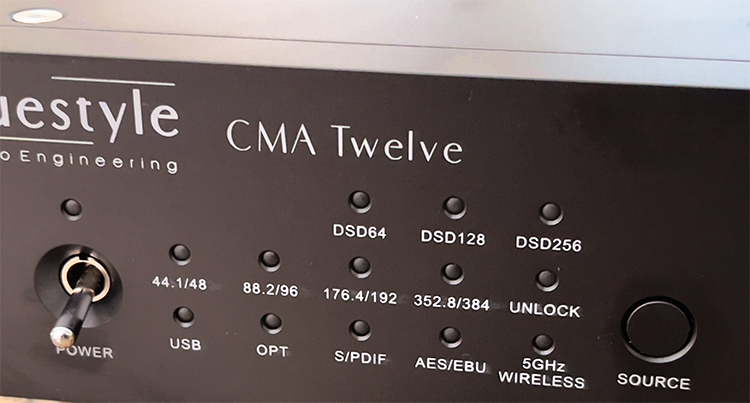 The sound was always excellent, with an inaudible noise floor from the electronics. I’ve never heard a better headphone amp, and I’ve heard many over the years. I would describe the sound as neutral, yet never harsh.

Some will complain about the lack of MQA, but the fact is the MQA format is mainly supported by Tidal. In my tests, I don’t find any special qualities of MQA that make it a must-have.

Trying to determine the quality of any component can be tricky, especially when other components are involved in the chain.

In general, my digital source was a Bluesound Node 2I, that can playback files from a Bluesound Vault, or through a Roon system of which my various Bluesound boxes are endpoints. As stated, most of my headphone listening was through Aeon 2 headphones.

So, in talking about the sound of the CMA 12 we must consider the source (the Bluesound 2I) and the headphones themselves. To try and determine how the CMA Twelve sounded I switched sources to some files played back via USB and an optical disc player, and I switched headphone brands several times as well.

What I listened to: 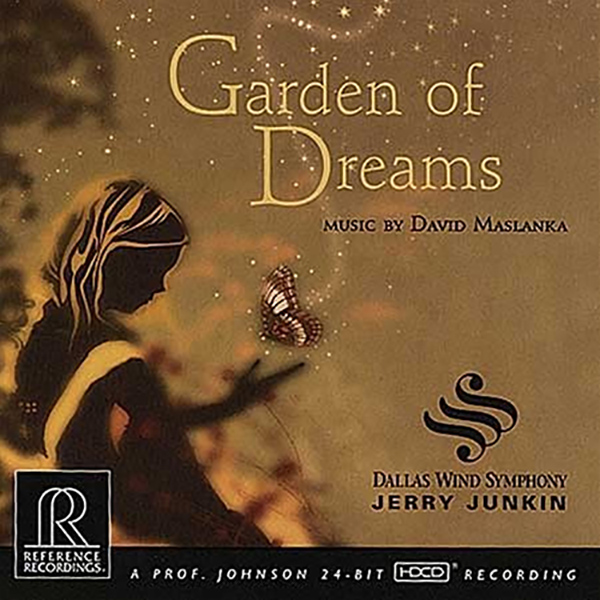 Maslanka: Garden of Dreams
A fine recording from Reference Recordings with the Dallas Wind Symphony. This is generally serene music, with state-of-the-art recording quality. The sound of the CMA Twelve was solid and offered the best this music has ever sounded to me. 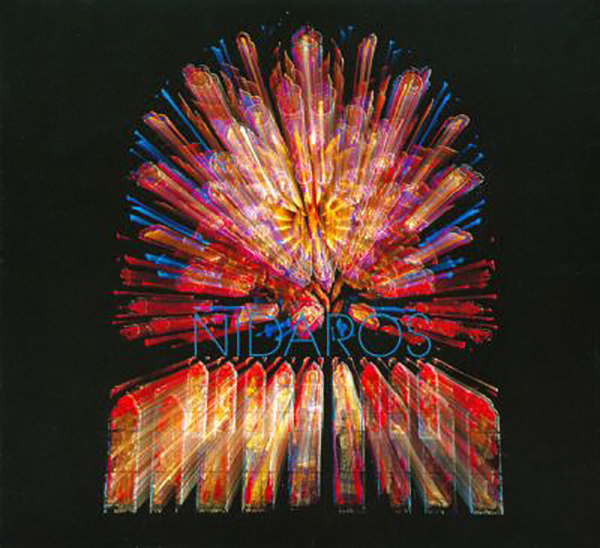 Nidaros: Nidaros Cathedral Choir
An hour of compelling choral music with organ and strings. I found listing to the Aeons was bliss. The positions of the chorus were well defined, and the strings had a lovely realistic sheen. The organ was deep at times, something you felt as well as heard. 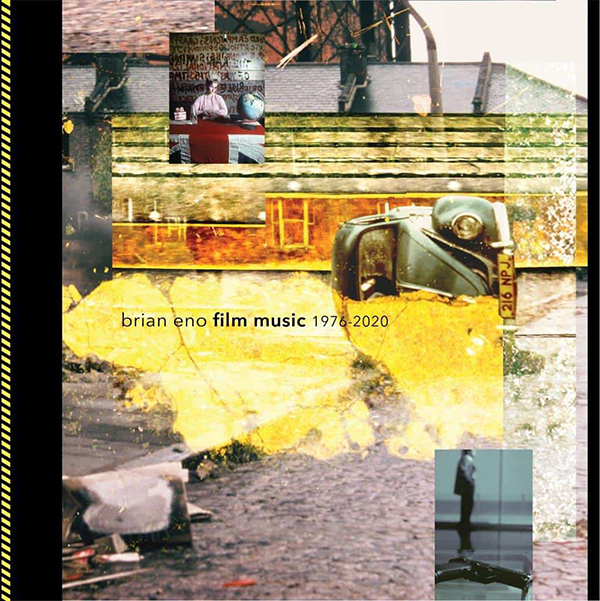 Brian Eno: Film Music 1976-2020
A nice compilation of Eno’s work in films. Many of the compositions started on their own, only later used in films because many directors like Eno’s ambient sound. I do too. Although the quality of the recordings varies, all are particularly good. Separation and depth define a lot of Eno’s music, and it’s well preserved here and heightened when listening through headphones. 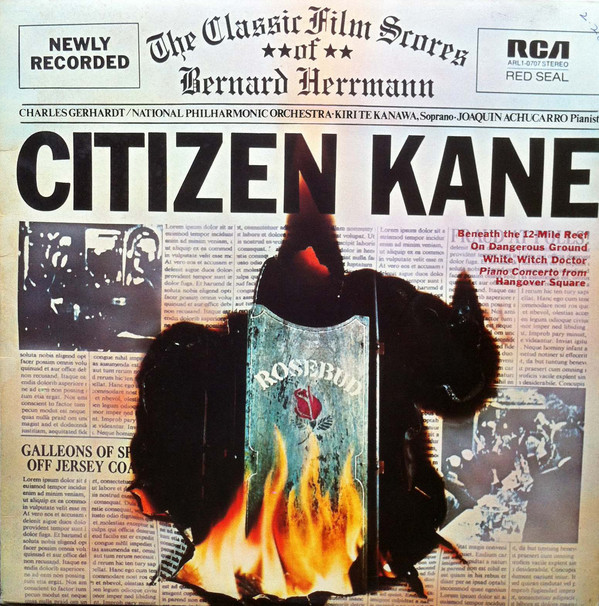 Citizen Kane: The Classic Film Scores of Bernard Herrmann
I often come back to this album for testing transducers. It has a great dynamic range, along with wonderful separation and depth. I listened to a high-resolution album of this music (Blu-ray audio disc) played by an Oppo 203 connected to the CMA Twelve via an optical cable.

As DACs go, $1500.00 for this quality is not high. It’s got multiple inputs, a beautiful fit and finish, and useful remote control. I could see this as part of a high-end system that included a high-quality streaming source, and a couple of powered speakers. When I remember that the Questyle CMA Twelve has the best sound I’ve heard from a headphone amp, it’s really quite a bargain.