Mel MartinDecember 2, 2020SACD Players
Home
ReviewsAudio Player ReviewsSACD Players
You may ask what Marantz is doing by offering an SACD/CD player in the days when CDs and SACDs have been pretty much pronounced dead.

Ah, but that is a clue as to why the Marantz SACD 30n exists.

If you’re an avid music lover, you have shelves (or maybe garage boxes) filled with CDs. If you’re really an audiophile you also collected some stacks of SACD discs, which were designed to be the ‘big resolution’ successor to the CD. Sadly, SACDs didn’t succeed in the mass market, although a few companies still produce them. CDs have also died a fairly quick death, after years of being the dominant playback medium. In fact, in September, the Recording Industry Association of America reports that vinyl discs are actually outselling CDs now.

Marantz has clearly been watching these trends and knows there are a lot of SACDs and CDs that would benefit from better quality playback. After learning from some well-regarded uber-expensive CD players like the Marantz SA-KI Ruby at $3999.00, Marantz is now offering a still expensive but very high-quality SACD/CD/Network streaming player that hopes to play your old discs back at a fidelity you haven’t heard before. Meanwhile, with a nod to the latest trends, it also can serve as a DAC, and it’s a home for high-quality music streaming services. Yes, the Marantz 30n played my CDs and SACDs with noticeably better quality than other high-end players I have in my listening room, and it does so with a remarkably solid build quality and elegant design and controls.

At the same time, Marantz has released an integrated amplifier, the Model 30. It’s a lovely match for the 30n, and we’ll be reviewing it in these pages soon. 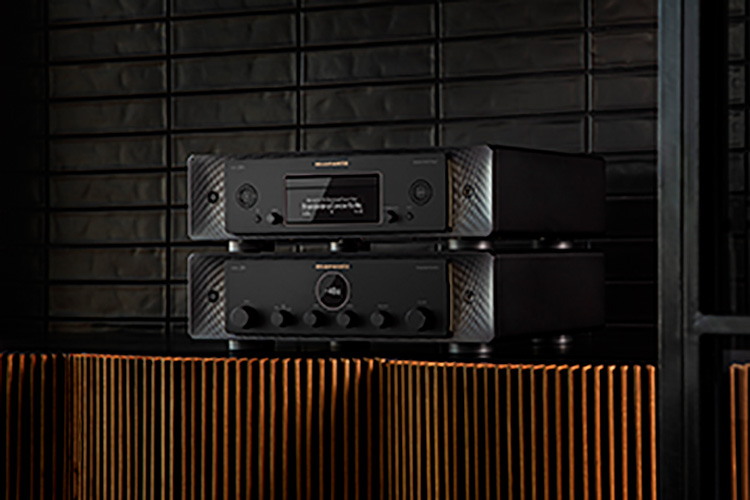 Here’s a quick summary of the Marantz SACD 30n

The Marantz name goes back to Saul Marantz, the American audio designer who gave the world some classic preamps, amplifiers like the Model 9, and the iconic Marantz 10B tuner. He began the company in the 1950s. Vintage Marantz products, when they can be found, sell for very high prices. In 1964 Marantz sold to Superscope, and Marantz changed hands many times. In 2002 Marantz merged with competitor Denon into D&M Holdings Inc., which was later named D+M Group. On March 1, 2017, Sound United LLC completed the acquisition of D+M Group. Marantz products are now designed in Japan by engineers and audiophiles who share Mr. Marantz’s dedication and philosophies about sound.

I’ve owned some Marantz gear over the years including a lovely Marantz preamp and I had one of the Marantz receivers in the days after the Superscope purchase when Marantz was going after the mass market. They have since returned to their audiophile roots with several noteworthy products. 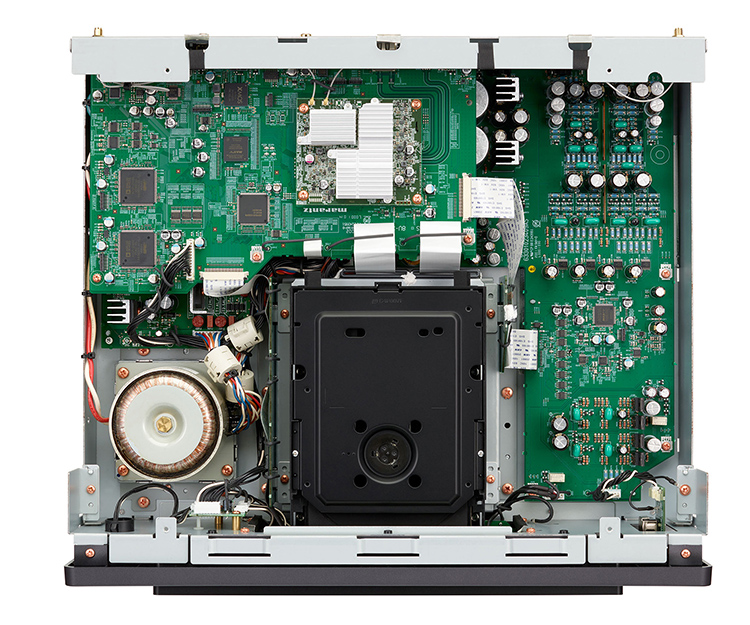 You know this is a serious product when you open the box. The player weighs in at just over 30 pounds. When you plug it in and open the disc drawer, the opening happens slowly and gracefully. It retracts the same way. The front panel is simple, yet makes a bold, modern statement. I felt there was not one knob or button that didn’t need to be there, yet the front panel wasn’t crowded with switches and controls.

The remote is long and thin. Most operations you’ll want to perform can be done from the remote. That includes the normal transport controls, but the remote also lets you switch to streaming stations. If you are using the variable outputs, you can control the volume.

The Marantz SACD 30n back panel has more inputs and outputs than your garden variety CD player. There are two optical and one coaxial digital input. There’s a rear panel USB input for things like flash drives. There’s also a USB (Type B) input for playing music files, along with fixed and variable RCA outputs. With the fixed output, you can connect directly to a preamp or receiver. With the variable outputs, you can connect to powered speakers or a dedicated amplifier.

Internally, Marantz has a unique way to handle the digital signal. Marantz calls their technology Marantz Musical Mastering (MMM) which replaces a conventional DAC. The MMM circuit converts PCM (CD 44.1 kHz) to DSD 11.2 MHz and uses two system clocks to provide what Marantz calls the most accurate sampling possible, up to 384 kHz.

The conversion of the digital DSD signal to analog takes place with HDAM (Hyper Dynamic Amplifier Module) circuits on the outputs of the player. Marantz has been producing these HDAM components since 1992, and they are well thought of for low noise and exceptional dynamic range. It’s this circuitry, and the careful conversion of the digital signal to DSD, that is said to work the audio magic of this player.

This attention to detail is supposed to greatly increase the playback quality of digital sources. I was most interested in how it performed on my CD and SACD collection.

I knew this was going to be tricky, and it was. I have an Oppo UDP 203 disc player hooked to the same system in my living room. The Oppo, no longer marketed, is no slouch. It was among the finest disc players I had heard. It doubled as my Blu ray player for HD and 4K movies.

When I first auditioned the players, they sounded completely different. So different I couldn’t believe my ears. It turns out that the Oppo was running through Dirac room correction, the Marantz was not. I fed both a direct signal with no tone controls or equalization in the signal path. I did not use any rear speaker processing, as I wanted to compare both disc players in stereo, even though the Oppo was capable of multi-channel output.

Some general comments are called for here. When listening to the two players, carefully volume matched, the differences were subtle. As I increased the volume, they were less subtle. A non-critical listener would likely not hear any difference at low levels. I could easily tell the difference, even with blind switching. I had a couple of other critical listeners and one experienced musician over to listen to the Marantz vs. the Oppo. All concluded the Marantz was better and agreed the differences were subtle unless you paid close attention. All described the Marantz as more mellow, richer in the midrange; one thought it sounded like a tube amp. All agreed the Marantz was ‘more musical’.

I listened to Rock, Blues, Jazz, and Classical. I tried to choose older, but well-respected recordings. I chose mainly standard CDs, rather than SACDs, but I also found a subtle improvement in SACDs, just not as pronounced an improvement as with the CDs. If I had to express what I heard in words, I would make this analogy. You wear glasses, and things seem fine with your corrected vision, but in the back of your mind things seem a little off. You get a new prescription and suddenly text you read is sharply delineated. It seemed fine before, but now it’s better.

The same happens when comparing these 2 players. I love the sound of the Oppo. When I listen to the same disc at the same volume on the Marantz, the sound is a bit more finely etched. Brushes on drum heads seem more realistic. Transients on many recordings are faster, sharper. A chorus lets me hear the singers’ exact positions more readily than on the Oppo, which still delivers a good solid stereo image.

I think many of the CDs I played now sound like SACD discs. That’s no small achievement. The SACDs aren’t as radically improved, but they sound fine; again, a bit mellower. For these comparisons, the volume needed to be up. Not to ear-bleeding levels, but loud enough to hear details in the recordings.

That said here’s a sample of some of the things I listened to on both disc players and my comments. 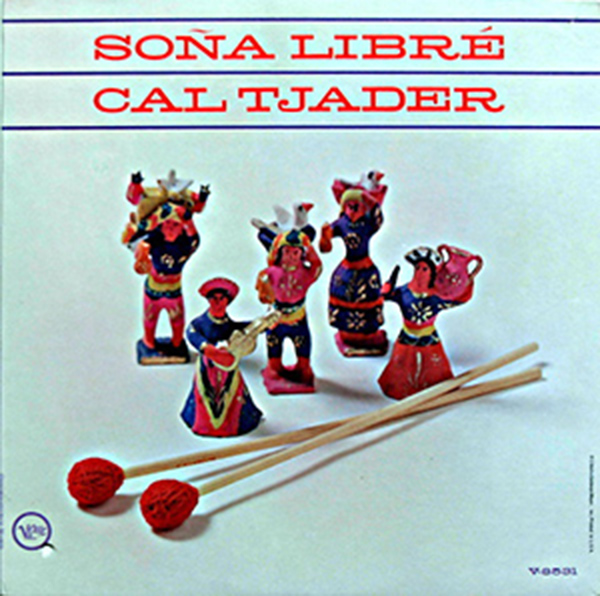 Sona Libre, Cal Tjader
Not a new recording, but often used as a good demo. It worked well here. Track 3 ‘The Little Boat’ was a game-changer. The brush on the drum head was in the room on the Marantz. It faded a bit on the Oppo, almost as if the microphone was not as close. 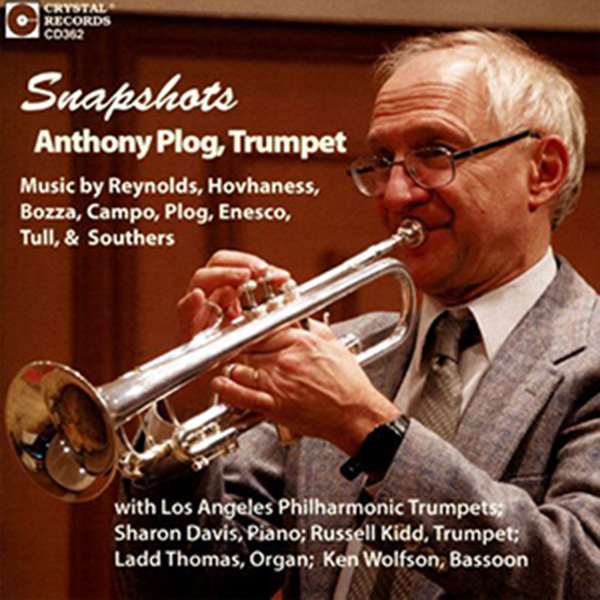 Snapshots, Anthony Plog – Trumpet
A nice CD on the Crystal label with brass from the Los Angeles Philharmonic. As a former brass player, I know about the special sound of trumpets and how hard they are to record realistically. They sound very good on the Marantz. Good on the Oppo too, but just falling short of the Marantz. 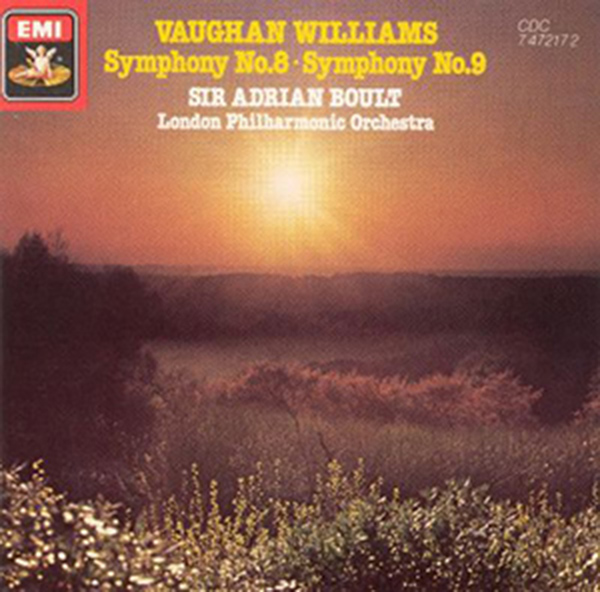 Vaughan William Symphony #9: The London Philharmonic
An oldie but goodie. The Marantz edges out the Oppo in the massed string with slightly better imaging and a little richer and warmer in tone. 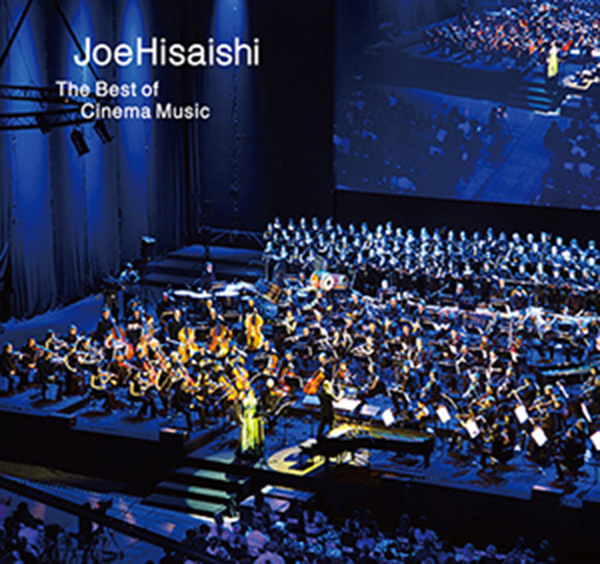 Joe Hisaishi, The Best of Cinema Music
Wonderful music with extended dynamic range. The tympani sounded subtly better on the Marantz. The large chorus had a better image, and I could distinguish individual singers better than I could on the Oppo. In a blind test, I could easily hear which player was playing that disc.

I should add here that the Marantz has two filter positions that can be changed in the setup menu. Filter one is the default. It gives the Marantz its rather mellow sound. Filter two can pretty easily mimic the Oppo. There’s good detail, but it lacks the richness to my ear. Some people, however, might prefer Filter 2. It’s slightly brighter. The point is you get a choice.

I think the Marantz SACD 30n is a highly desirable product for seasoned audiophiles, and everyone who heard it playing at my house listening to their own treasured discs wanted one.

This is another tough decision. The Marantz SACD 30n is a $2500 disc player. You can buy a fine CD player or combo CD video player for a few hundred dollars. I think a better comparison is to ask yourself if you are a serious listener. Do you have hundreds or more CDs? Did you like the sound of SACDs? I thought the Marantz was giving me a fresh listen to my collection, and everything sounded better. It wasn’t night and day, but to a critical listener, it would be like getting all your CDs remastered as SACD discs. It’s clear that a lot of research went into the development of this component. It’s all about the sound.

I think the only thing the Marantz SACD 30n lacks is surround playback of SACDs. About half of the SACDs released had surround tracks. It’s a crime I can’t play them back. For my money, they could kill some of the streaming stuff and give me analog surround outputs. I’m sure those discs would sound great through that Marantz Musical Mastering technology.

Still, I give this player high marks. The build quality is impeccable. It looks modern, yet it honors the Marantz designs of the past. There are esoteric CD/SACD players that touch $20,000. I’ve heard a few of them a long time ago, and my memory is not perfect, but I’ll bet this Marantz would challenge the best of them. To sum up, the Marantz SACD 30n accomplishes what it set out to do, which is play physical discs as well as they can be played. Its sound quality and styling are both superb.