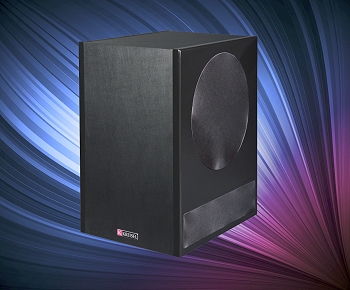 Ken Kreisel of M&K sold his company years ago, and it continues to thrive. Now he is back, selling subwoofers and speakers mainly to the pro market, under the company name KEN KREISEL. The DXD-12012 is the foundation for a subwoofer system that, when combined as two subs, one on top of the other (called the DUO) or more (sixteen subs, called the QUATTRO-QUATTRO), produces the kind of SPL that movie and music studios need when they are in post-production. However, what differentiates the DXD-12012 from other subs is its accuracy.

The DXD-12012 uses a push-pull configuration that is back-sidefire-loaded. One driver is on the side, and the other is mounted inside the slot, facing into the enclosure. They are wired out of phase, but because of the reversed mounting of the driver in the slot space, they both move outward towards the room and inwards to the enclosure at the same time. The bottom driver is operating the same as if it was a bottom firing driver except that three openings (slots) direct the bass energy toward the rear wall and sides which control how the bass energy couples to the room and room boundaries, and also helps to produce a push-pull pressure wavefront when combined with the side firing driver. This assumes you place the subwoofer with the driver facing the side rather than facing the listening position, and this is its optimum setup.

Below are three animated GIFs that show the cone movement with a single subwoofer, the DUO (two subwoofers) and QUATTRO (four subwoofers). Click on the images to see the animation.

The amplifier section contains two 375 watt Class D modules, one for each subwoofer.

The rear panel is shown below.

From the left, are two XLR jacks, the first one as the line-level input and the second as a pass-through for connecting multiple subwoofers. Next are the two RCA line-level inputs, the Variable Low-Pass dial, Variable Phase, Volume Control, a toggle to turn off the low-pass filter (if your receiver is doing the low-pass out to the subwoofer), the Auto On/Off, Always On toggle, and an LED indicating Standby or On. 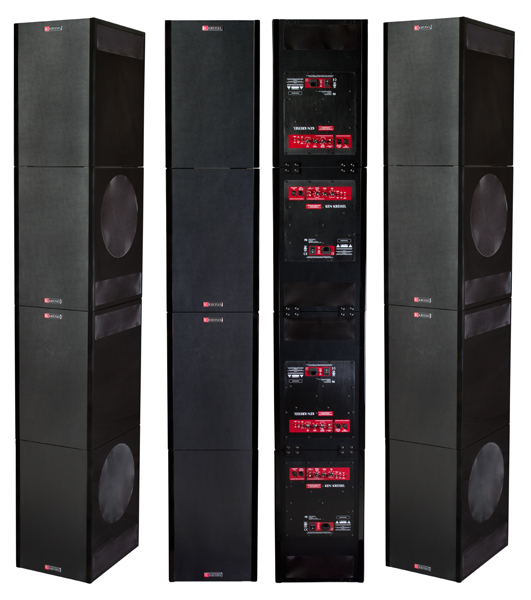 I tested two DXD-12012’s as stereo subs with an OPPO BDP-95 universal player, Classé SSP-800 surround sound processor, Classé CP-800 stereo preamplifier (serving the front left/right channels, via the front left/right outputs from the SSP-800), and Classé CA-5200 multi-channel power amplifier. Speakers were Threshold ES-500 electrostatic speakers for the front left/right, Paradigm Reference Signature C5 (center), and Final Sound electrostatics speakers for the rear surrounds. The SSP-800 was configured for stereo subwoofers, with a crossover (low-pass) of 50 Hz. The two subs were placed near (about 1.5 feet out) the front two corners of the room, with the side driver facing the side wall.

Well, after reviewing so many subwoofers over the past nearly two decades, I expected the DXD-12012 be just another good subwoofer, and there are lots of them out there. What I was not prepared for was the complete lack of any audible harmonics in that lowest octave assigned to the subs. The sound was absolutely clean, and extremely deep, regardless of the volume.

Chapter 3 in House of Flying Daggers where the star dances around the room, thumping numerous drums with her long silk sleeves, has some very intense bass, and I had to put in a dedicated 120 volt circuit just because of movies like this. The DXD-12012’s handled those drums without breaking a sweat, delivering slam that I could feel in my chest. I switched in my Audio Control Phase Coupled Activator, which adds a subharmonic that is half the frequency of the original, meaning that I was getting some sounds that were bordering on the inaudible (below 20 Hz), and yet, still no perspiration. The only indication of those frequencies was my pants legs vibrating in the wind from those long-throw drivers. 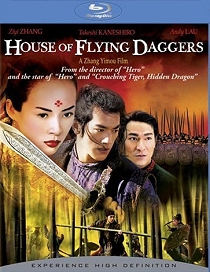 Pearl Harbor is another sub-killer, as the attack scene is probably the best ever filmed. Funny how even machine guns have very low, intense, frequencies, probably courtesy of the special effects sound department, and of course, when the Arizona’s gun cotton (they used tightly packed nitrocellulose, which is explosive) magazine blows up and splits in two, the DXD’s got a good workout, but I never felt that they were exercising any cardio at all. The Oscar winning sound for Pearl Harbor was created and mixed on speakers and subwoofers designed by Ken Kreisel. If KEN KREISEL subwoofers are good enough for movie studios to use as a reference, they are certainly good enough for my home theater. 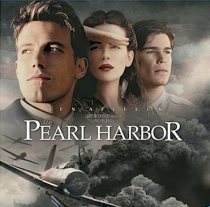 I tried pipe organ music, thunderous Rachmaninov (the lowest note is 29 Hz), and everything else I could throw at it, but the KREISEL’s just sat there and put it to the man.

I used one subwoofer for all the tests, with the microphone two meters away. Although the DXD-12012 is designed specifically to be placed in a corner, I tested it about 3 feet into the room because I have bass traps permanently mounted in all the corners. For the measurement results shown below, when the Peak Amplitude is less than 100 dB, it represents the maximum volume I could obtain before the amplifiers clipped. Undoubtedly the lack of corner placement reduced the maximum volume obtainable, so you can add 3 – 6 dB to the Peak Amplitudes less than 100 dB that would be obtainable if the subwoofer were in the corner as it is designed to be.

At 20 Hz and 97 dB, whoa ! ! !  Less than 1% THD+N. I watched the screen and spectrum as I dialed up the volume, and I could not hear anything as I began raising the SPL. The only indication the subwoofer was doing anything was the peak on the spectrum as it rose while I increased the volume.

Try 0.7% THD+N at 25 Hz and 98 dB with most subwoofers, and you will see a similar number, but the decimal point will be moved one number to the right.

30 Hz, 101 dB, 0.6% distortion? No problem with the KREISEL. No wonder movie and music studios use this subwoofer.

I was surprised to see the distortion up somewhat at 40 Hz, but the Audio Precision just tells it like it is.

And at 50 Hz, again, the distortion approached 2%. This is still very good, but it is apparent that the DXD-12012 is optimized for the lowest octave, which is just fine with me.

If you like distortion in deep bass, this is not the subwoofer for you.

The frequency response was flat enough that any modern receiver with auto room correction can easily take care of the peaks, and boost the output below 18 Hz. Just be sure to place the subwoofer in a corner as outlined in the DXD-12012 instruction manual.

I also tried the subs in a DUO setup, where one sub sits on top of the other, but upside down, with rubber spacers in each corner to minimize sound transfer between the two enclosures. Here is where you use the Pass-Through jack. It was no surprise to see the maximum SPL jump several dB. However, I do prefer to use two subs in stereo mode rather than connecting them together in dual mono. 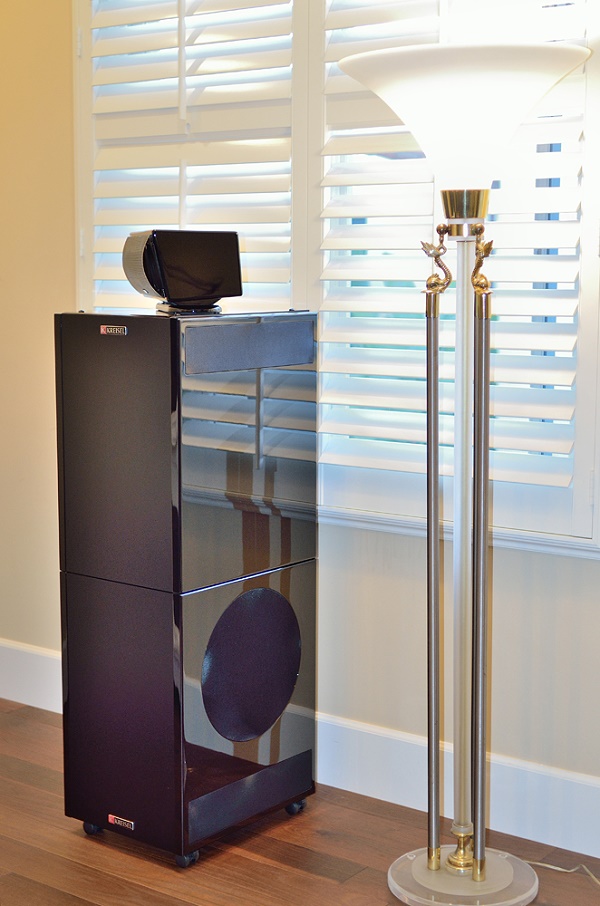 Many years ago, I reviewed the equivalent of this subwoofer when it was M&K. The DXD-12012 is at least an order of magnitude better than that one, and in fact, has set a new record here at Secrets for the lowest distortion ever measured on any subwoofer. For the KEN KREISEL DXD-12012, it could be said that is what you don’t hear that will impress you. Clean deep bass adds much to a movie experience. KEN KREISEL adds much to clean deep bass. The answer to this equation is to purchase one.

Connect with us
Facebook
VIDEO
A valid URL was not provided.
Blogs & Little Things