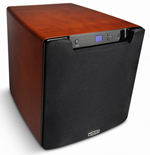 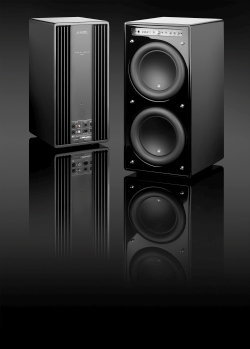 Those of you who have had a long interest in car audio know the name JL Audio very well, because that is where they made their fame.

Since every company likes to grow, JL Audio decided to expand into the home audio market, i.e., home theater.

We reviewed the f113 a few months ago, and were astonished at its performance.

Well, if you thought that sub was good, wait until you see how their latest sub, the f212, does the job.

The enclosure is necessarily quite large (32″ high) and is of sufficient weight that I had to hire two young fellows to lift them (JL Audio sent two subs) into the lab. When I was finished testing the subwoofers, I had to hire the same two guys to carry them out again. 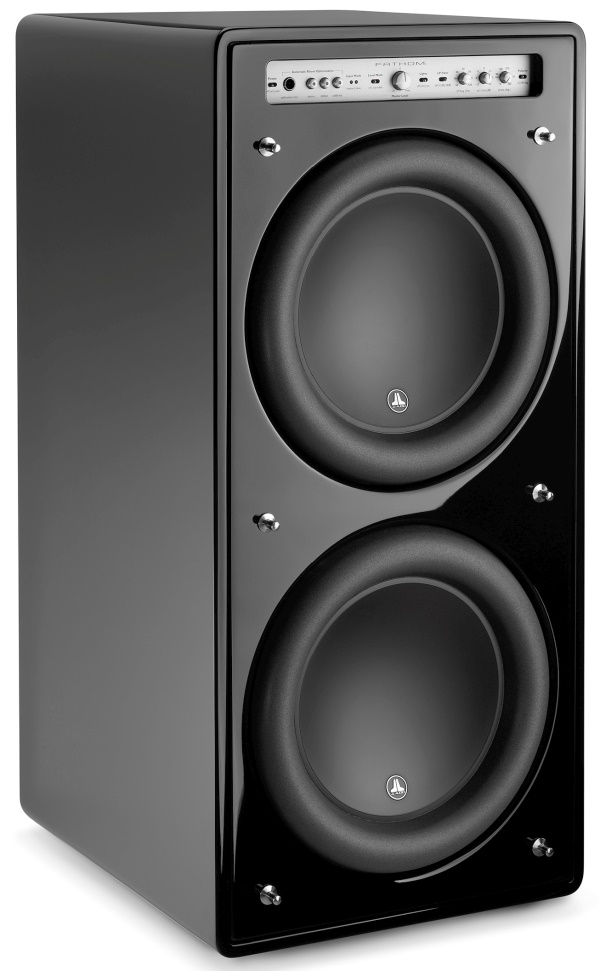 It has a grille, and you need to pull the grille off to access the control panel, shown below (click on the photo to see a larger version, and if it needs further enlargement, click on the small square in the bottom right hand corner).

From left to right are: On/Off/Auto toggle switch, the Calibration Microphone Jack, Demo, Defeat, and Calibrate (Defeat turns off the calibration after it is done so you can compare before and after calibration; the Calibrate light turns green if calibration was successful), Input Mode (Master or Slave if you use two subs in parallel), Level (Volume – Reference or Variable), Master Volume Control, Panel Lights on or off, Low Pass Filter 0, 12 dB or 24 dB/octave), Low Pass Frequency, ELF Trim (Extreme Low Frequency applies variable EQ at 25 Hz depending on how close to your wall the sub is located), Phase Adjustment and Polarity.

The rear panel has XLR and RCA inputs, one XLR output to drive a slave subwoofer, the selector for Master or Slave, a Ground Lift, and the grounded AC socket. 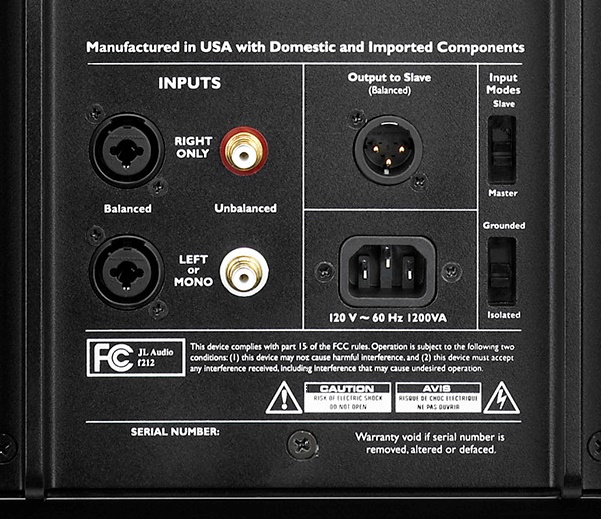 For the bench tests (see below), I used one of the f212s as a slave to the other. For listening tests, I connected them as stereo front left/right subwoofers with a Denon AVP-A1HDCI SSP, reviewed recently. The f212s were about 8 feet apart. I disabled the Audyssey EQ in the SSP for when I was listening to the f212s. Other equipment included a Denon POA-A1HDCI power amplifier, Denon DVD-2500BTCI Blu-ray player, and Paradigm Reference Signature speakers. The projector was a Panasonic PT-DW5000U and the screen was a Stewart Grayhawk. Cables by Nordost.

The first thing I did was calibrate each f212 using JL Audio’s A.R.O. (Automatic Room Optimization). I placed the supplied microphone at head height on the head rest of my listening chair. After connecting the microphone to the f212, I pressed Calibrate. Once that was completed, I plugged the same microphone into the second f212, which was about 6 feet away from the first one. My chair was about 8 feet from the subs. It took several calibration attempts, because at first the sound level was set too low, then too high. Once calibration is successful, the calibrate button glows a constant green. You can press the Defeat button to turn off the EQ that has been produced by the calibration process.

As you will see in the bench tests, the f212 has extraordinarily low distortion, so music with deep bass was gloriously clean. Remember that a concert piano’s lowest note is 27 Hz, so if your speakers or sub are not up to par, all you might hear are the harmonics of that note, and not the fundamental, making it sound very strange and unnatural. The f212s reproduced everything to my heart’s desire, including that lowest piano key, not to mention some fantastic baroque organ. This disc, along with plenty of others that I have been listening to recently, is multi-channel SACD, and I have to say that if you have not heard multi-channel SACD in native DSD format (the Denon does not convert it to PCM), with an excellent SSP, power amplifier, speakers, and great subs like the f212s, you are in for a treat when you do finally have that experience. Pipe organ has the lowest notes of any instrument, and I was certainly not disappointed. I cranked it up too, with no ill effects on the clarity and depth of the sound. I suspect it will never bottom out or clip with any content being played on it. 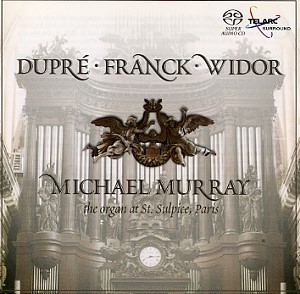 Die Another Day is a recent Blu-ray release that we just reviewed, and along with being an exciting action thriller, it has all the sound effects necessary to test a subwoofer. The f212s thundered in our home theater lab, without a groan, at any volume I chose to set. 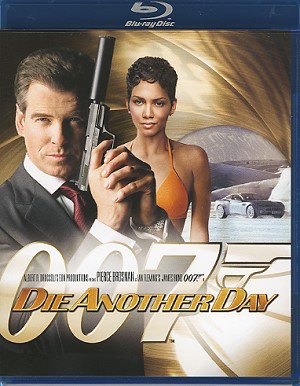 Now, I listened to a lot of SACDs and watched a bunch of movies using the f212s, and even without the bench tests (which I did last), I knew this product is STELLAR. At no time did they ever give even a hint of reaching their limits.

Now the distortion spectrum across all subwoofer frequencies. Note that the f212 (and this is just one subwoofer operating), has 5% THD+N or less at all frequencies from about 13 Hz on up. That is really incredible performance. So far, the best we have ever tested.

Here is the room response at the listening position with various combinations of one or both subs operating and A.R.O on or off (the volume setting was 50 Hz, 100 dB, at 1 foot). This brings up my one and only criticism of the f212: it has only one EQ band. The arrow points out where the EQ was apparently performed. There really should be more bands. A solution here is to purchase an outboard EQ system such as the Velodyne SMS-1, which lets you adjust EQ in several bands for subwoofers. If your receiver has Audyssey, you could EQ the bass with that system as well. Fortunately, this is an easy thing to solve. Note that having two subwoofers does tend to flatten out other peaks and valleys that are produced by having a single subwoofer.

JL Audio’s new Fathom f212 subwoofer is an astonishing product. Their years of building car audio subwoofers that you can hear a block away have paid off in this subwoofer meant for audio and home theater applications. It is expensive, but notwithstanding, even just one of these subs will satisfy the most critical of home theater aficionados. The f212 is one of the finest subwoofers in the world.