Over the years, Naim has produced amplifiers, pre-amps, CD players, and other audiophile-quality products that have been admired by music junkies around the world. They can be somewhat difficult to find in retail shops here in the States, but dealers can most likely be found somewhere in your area… and of course, online. Here in the Dallas/Ft. Worth area, I found the Mu-so 2 in the audio section of the local Nebraska Furniture Company. When I saw this product come up for review here at Secrets, I jumped at the chance to set one up in my home. Naim doubled the goodness by also sending me a Mu-so Qb 2 (cube) and an extra grille for the larger Mu-so 2. They offer a few optional colored grilles in Olive, Peacock, and Terracotta at $90 each. Both devices are designed to blend into your living space while filling that space with great sound. 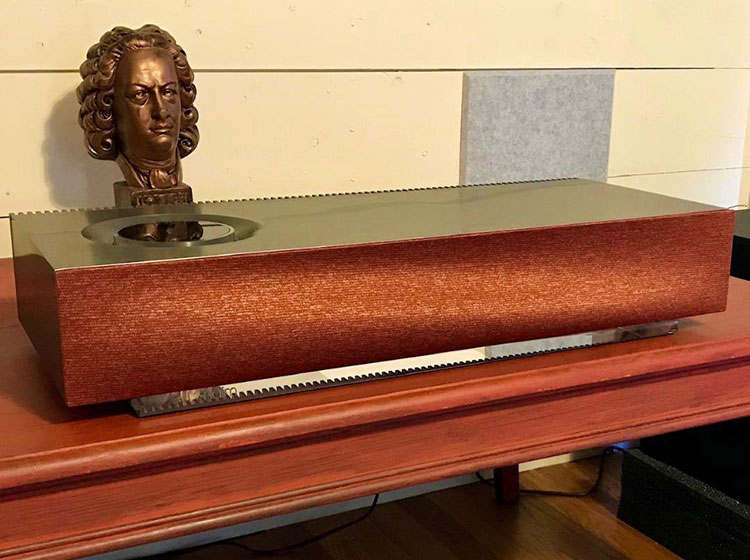 The late Julian Vereker (1945-2000) who founded Naim back in 1969 was, among other things, a race car driver and self-taught engineer who would never settle for second best. Fortunately for us, he also loved music. The Mu-so wireless music system has been around since 2014 but has been recently upgraded to its second generation. This newer version has almost 95% new internals and improved power output. 450 watts total power motivate six custom-designed drivers (two soft dome tweeters, two midrange, and two ‘racetrack style’ bass drivers) that are hidden behind the front grille. Each driver is powered by its own 75-watt digital amplifier. A flared bass port helps keep distortion low and gives the Mu-so 2 some serious sonic heft. The DSP is provided by the same 32-bit chip Naim developed for the audio system in Bentley luxury automobiles. 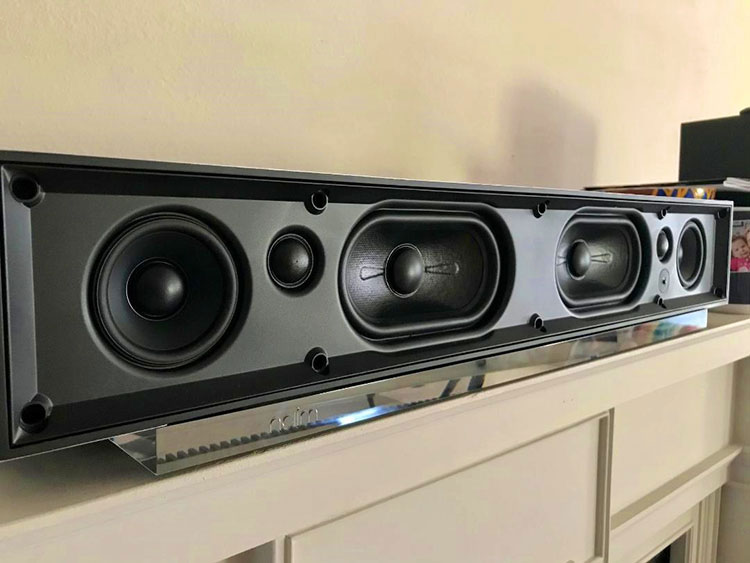 Besides being elegantly designed, the Mu-so 2 is solidly built with solid internal MDF and sleek aluminum on the outside (including heat sinks in the back) and a minimalist look with a single rotary dial that functions as a complete control center for its operation. Each product is well built and heavier than you would expect for its size. 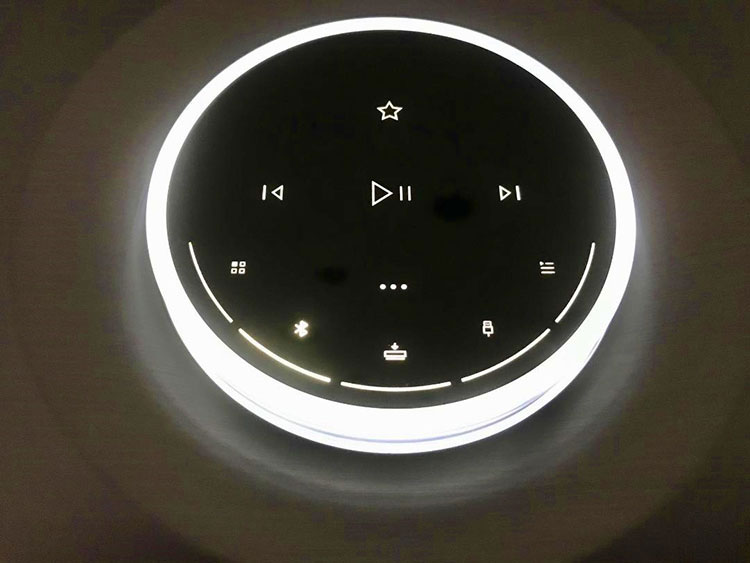 The smooth spinning dial is reminiscent of something Apple would have designed and it lights up as your hand approaches it to let you know it is ready for your command. Both players have built-in internet radio, Tidal, Spotify, Qobuz as well as Bluetooth, analog, and digital inputs. Because it can access your home network, you can play music off a NAS drive as well. Naim has included nearly every streaming method you can think of, allowing you to play songs from a wide variety of devices. There’s aptX Bluetooth, AirPlay2, UPnP, Spotify Connect, and access to hundreds of internet radio stations you can listen to for hours. Physical inputs include a USB port (it can charge and play from Apple devices as well as play music on a USB stick), an optical input (24-bit/96kHz), and a 3.5mm analog input. There is also an HDMI input on the Mu-so 2 for connection to an ARC jack on your television to allow great sound from TV and video sources.

Via ethernet, you can play music up to 24/192, but wirelessly the limit is 48kHz. The ethernet port is hidden underneath should you want to physically connect to your home network. All of this is compatible with Apple or Android devices as well, so no one is left out. 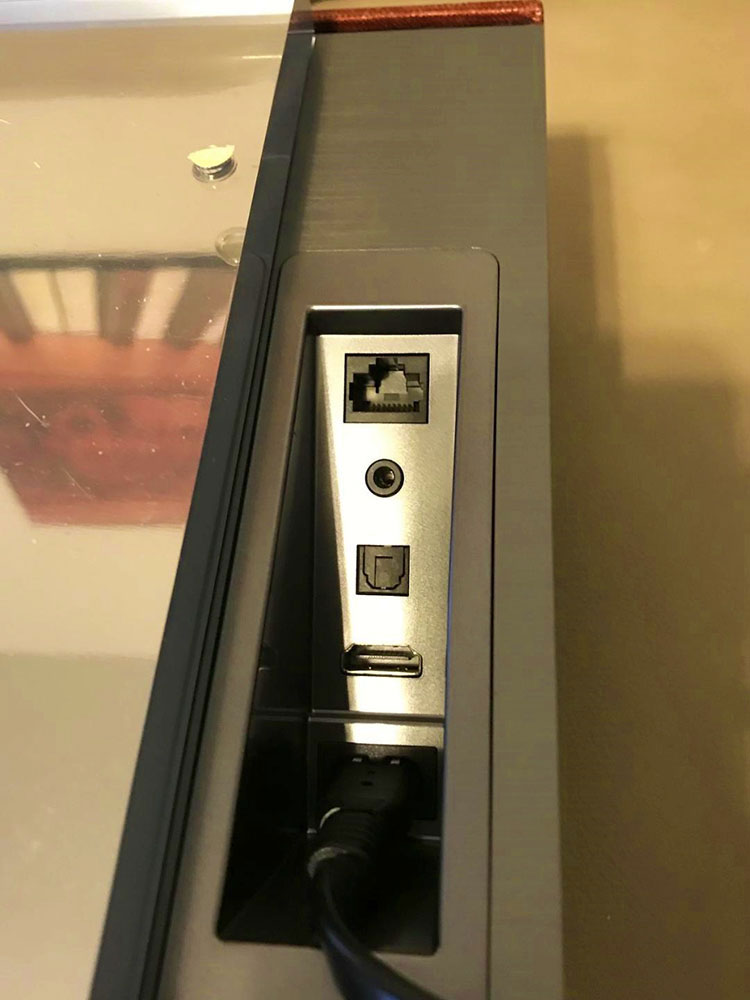 When you download the Naim app, you will find a step-by-step setup guide that gets you up and running in just a few minutes. From there, you can set up a sleep timer and alarm which comes in handy if you set one of these up in a bedroom. Under audio settings, you can select from two-room compensations: none, near-wall, and near-corner. The modes help compensate for mid-range and bass bloat. The app can be set to notify you of any updates as well. My Mu-so 2 and Qb 2 both had an update waiting for me when I set them up for the first time. The light from the volume knob and acrylic base can be turned on/off via the app as well. Even the app’s background has several schemes to choose from.

I found that after a while I did not even use the remote, which only comes with the Mu-so 2. The plastic remote is lightweight and non-backlit with the basic functionality you need to turn the units on and off and adjust the volume, but the convenience of using my phone made the remote feel a bit superfluous. For this review, I will be using Qobuz and some music files from my NAS to evaluate the performance of the Mu-so 2 software and sound quality.

The app was quick to download and made the setup process easy and painless. Once connected to your network, it allows you to sign-in to your preferred music service (mine being Qobuz), and then you never have to log in to it again. I set my playback settings to 24/192kHz. Any music with a different sample rate was handled without issue by the Naim. Artwork and info displayed without issue as well. My wife found the process easy too, and that says a lot about the intuitive design. 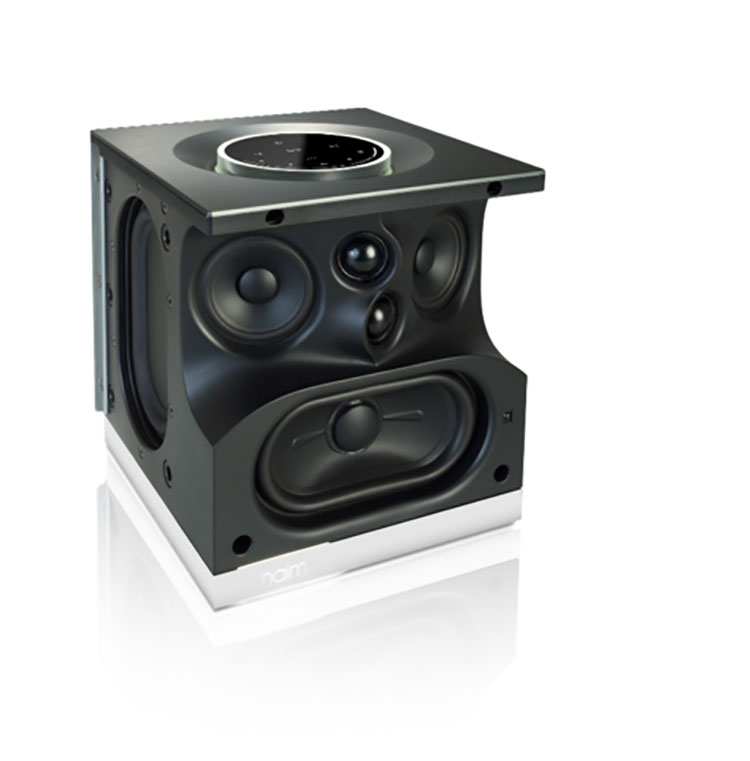 I played a slew of music over the weeks I had the Mu-so 2 and Qb 2 and felt the sound was both excellent and room-filling. My living room runs into my dining room and kitchen which makes up about a half of my whole downstairs. With the Mu-so 2 near the corner at one end of the 14 by 35-foot room, it easily gave me plenty of undistorted volume. Even the smaller Qb 2 had no trouble filling the rooms with music. My first impressions were that the bass was solid and full. It did not deliver subwoofer-level depth but gave serious heft to almost all genres of music from classical to jazz. Voices, in particular, were clear and distinguishable from the accompanying instruments. Though the soundstage was more deep than wide, all elements played coherently without sounding smashed into a tight, narrowly focused sound field.

I had varying success when employing the sound modes but, in the end, I left them off. When pushed hard, the sound did get a bit thick, but that was only noticeable if the volume got to where it became uncomfortably loud. The ability to listen to music and control every aspect of operation from my phone was a great convenience that my wife and I began to appreciate in short order. 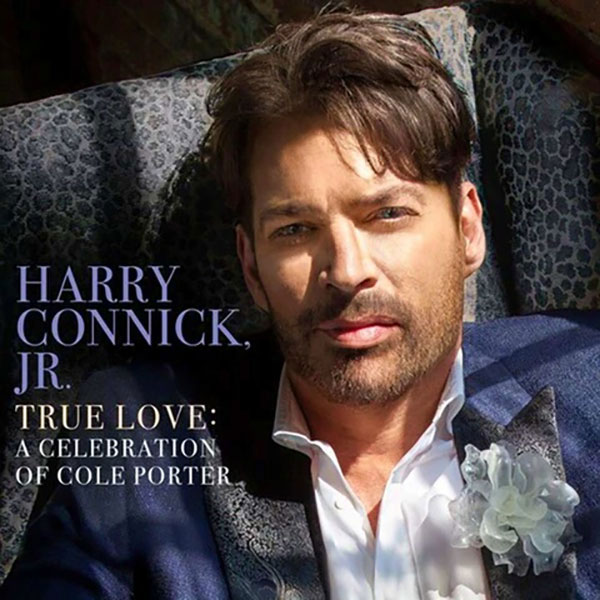 Harry Connick Jr., True Love: A Celebration of Cole Porter, (Qobuz Hi-Rez)
For vocals, I listened to Harry Connick Jr.’s True Love: A Celebration of Cole Porter (Qobuz Hi-Rez). His voice is not too dissimilar from Sinatra in his younger days and it sounded full and natural with little overemphasis in the mid-range. I was impressed with the Mu-so 2’s ability to keep his voice in the forefront without it getting lost in the orchestra. The bass had some real punch and made the presentation sound almost as good as some of the bookshelf speakers I recently reviewed. It was a bit startling to hear the sound coming out of a relatively compact, slim music box. 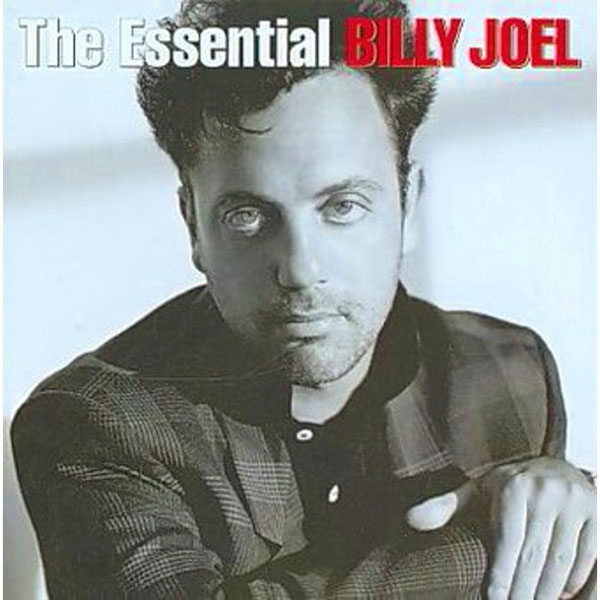 Billy Joel, The Essential
The Essential Billy Joel allowed me to evaluate a tenor voice and of course, the piano. Again, nothing sounded overemphasized or out of place. When Joel sings with just the piano, the sound was captivatingly real and intimate. When his more raucous stuff was played, the Mu-so 2 kept pace. Drums sounded punchy and distinct even when the horn section was at the fore. 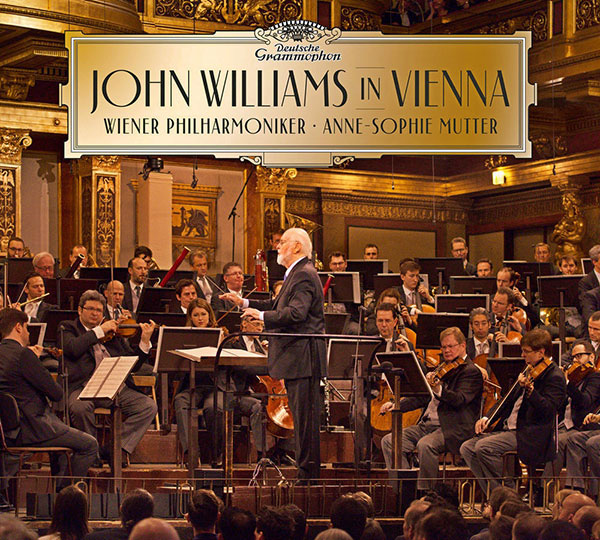 John Williams, In Vienna
To experience a larger performance venue, I selected John Williams In Vienna. Here the octogenarian has the Vienna Philharmonic playing some of his best-loved film scores with the help of violinist Anne-Sophie Mutter. The ambiance of the hall was well rendered by the Mu-so 2 and the sound was open and clear at the same time. This particular recording was done in Dolby Atmos and though the Mu-so 2 doesn’t play Atmos, it gets folded down, all the while retaining an open sound that I felt was handled well. 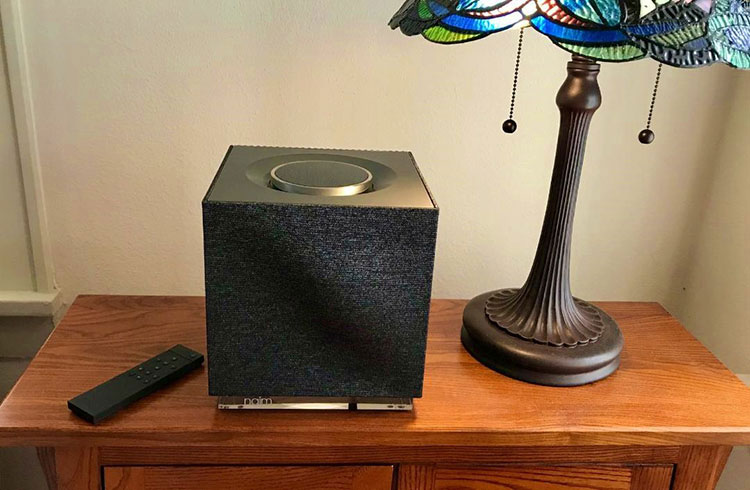 The Naim Mu-so 2 systems have improved on the originals by providing more connections, more power, and great sound in a compact, easy to use product that exudes style and quality.

The Naim Mu-so 2 and Qb 2 Wireless Music Systems offer great sound in stylish packages. I was impressed by their physical build and weight, and even more so by their great sound quality. They worked well for background music during dinner and can really rock the party when guests are over. Complete control is in the palm of your hand. We live in a time where physical media may be slowly dying but streaming good quality sound to a music system just got a big boost from the Naim Mu-so 2 and Qb 2. Long live the stream.