Media servers usually contain a hard drive on which you store your music (ripped CDs). Bryston’s new BDP-1 Music Server utililzes USB thumb drives or external USB hard drive. This way, you can carry your music around with you on a thumb drive and use with multiple devices to play the music. This music server is actually a computer with full operating system, and can be connected wirelessly to your iPod or iPad to choose and play albums. In fact, it really is designed to be used that way, so that the server itself can be a low profile component in your equipment rack. In this review, we test the BDP-1 along with Bryston’s BDA-1 DAC, which is capable of handling 24/192 bitstreams. The two units are designed to complement (match) each other in styling and size, as you can see in the photo above. (They also go very nicely together in performance.)

A review of the BDA-1 has already been published, so I won’t go into any detail here about it, other than to say it mated perfectly with the BDP-1 Music Server. It uses top quality dual DAC chips for use as fully balanced stereo analog outputs. I could have used a different DAC, but since we already have bench test data in the previously published review, I thought it would be a good idea to use it with the BDP-1.

Unlike most music servers that have built-in hard drives, the BDP-1 has connections for hard drives, via USB 2.0 ports. However, it really is designed for you to use music stored on your USB thumb drives that you might be using on several players (my new Nissan Leaf electric car has a USB port to connect a thumb drive to play music stored on the drive).

There are two USB ports on the front, and two on the rear panel.

You simply plug in your external USB hard drive, or up to four USB thumb drives, all selectable from the front panel, and the BDP-1 will load information about the albums stored on the drives.

The front panel display is very small. This is because the BDP-1 is designed to be used with an iPod or iPad, wirelessly through your local network.

When setting up the BDP-1 to be controlled with, say, an iPad, first you go to a computer that is on your wireless network and make sure that the Bryston shows up in the Network Devices. You should also check the Bryston website for the availability of any new firmware updates. I did that, with the BDP-1 hard-wired to my wireless router, and downloaded the latest version. A screen shot of the firmware update menu is shown below. Once that is completed, and you have connected the BDP-1’s digital output to a DAC (in my case, the BDA-1), and the stereo outputs of the DAC to a stereo input on your preamplifier, you are ready for some music.

If you have an iPhone, iPod, or iPad, use it to download the free app called M-Pod or, for $2.99, M-Pad. Open the program, and select the Bryston. At this point, you will see the music listed that is stored on the devices you have plugged into the BDP-1. The control device (iPhone, iPod, iPad) will display the music, and you merely select the albums or songs you want to play.

Here is what the front display panel on the BDP-1 looks like: 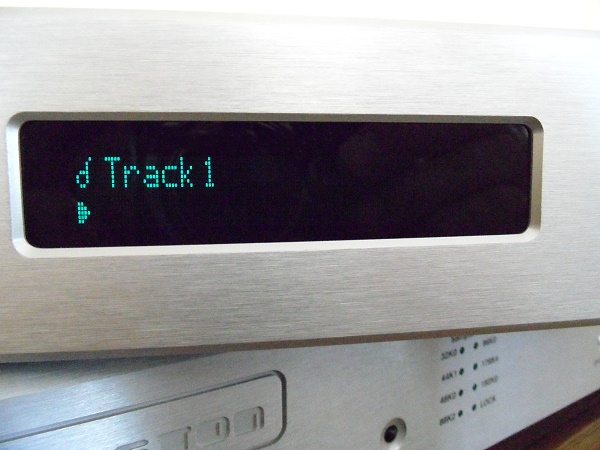 And here is what you would see if you use your i-device as a controller (in my case, it is an iPad): 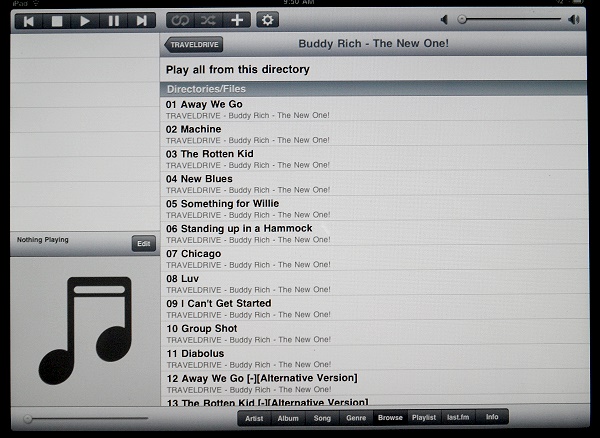 Obviously, you will want to use an i-device to control the BDP-1. However, note that you can also interface the BDP-1 with your PC or MAC and play music that is stored on your computer.

I transferred some 24/88.2 and 24/96 music in FLAC format as well as conventional CD tracks, which are 16/44.1 WAV files, to a USB thumb drive, and plugged it into one of the USB ports on the front. The BDP-1 loaded information about the music, and then was ready to go to work. It does take considerable time to load the information the first time you plug in a USB drive with your music files on it. But, after that, on some different occasion, should you connect the same USB drive to the BDP-1, the ready state occurs much more quickly. All the files played perfectly, regardless of the sampling rate.

The opening track on this classic Buddy Rich album (16/44.1) shows why Rich is generally considered the greatest jazz drummer of all time. It sounded just as detailed and full bodied through the BDP-1 (the track listing is shown in the iPad screen shot on the previous page) as it does through my reference system. The bench test results will show you why. 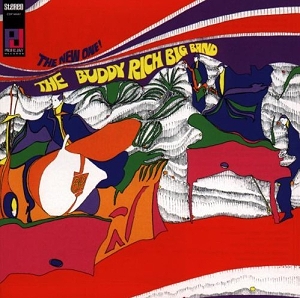 Van Halen is a rock group from my era, when you could follow the melody and the lead singer was not screaming about death and suicide. I play along on my drumkit with most of the songs on this Van Halen Best Of album. I usually do my play alongs using the music stored on my iPod, but in this case, I used the BDP-1/BDA-1 combo with my reference power amplifiers (Classé CA-M600) and speakers (Carver Amazing Mark IV). Again, it sounded pretty much as if I were playing the CD on my reference CD player (OPPO BDP-95). The music files for this album and the one below were in WAV format. 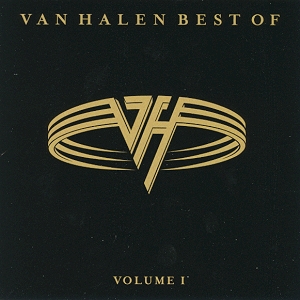 On the high resolution front, this 24/88.2 album, downloaded from hdtracks, is in FLAC format, and it played beautifully. Stringed instruments are a good test, and I didn’t sense any harshness that would have resulted from excessive harmonic distortion. 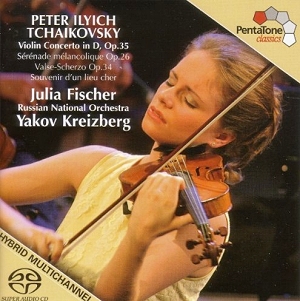 This album, also downloaded from HDTracks, is 24/96 FLAC. It contains music from some of the best classic jazz artists, and it all came through with expert handling by the BDP-1. At this point, I need to remind you that I was using the venerable Bryston BDA-1 preamplifier for my listening tests, so it had a lot to do with the terrific sound that I experienced. 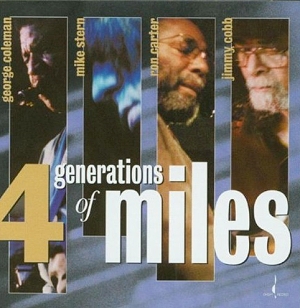 Keep in mind that the bench test results for the BDP-1 reflect the fact that the BDA-1 DAC was in the signal path. Distortion measurements were made within an 80 kHz bandwidth. The BDP-1 was connected to the BDA-1 using an XLR balanced cable, and the analog XLR balanced outputs were used to collect the bench test data. The volume control on the BDA-1 was set to maximum. The test files were loaded onto a USB thumb drive which was plugged into a port on the front panel.

The same test, measured with my usual recorded signal level of – 5 dB, made no significant difference in the distortion. I have used test signals recorded at – 5 dB for my previous reviews, because this is more in line with what a consumer might encounter with a recording.

With a combined signal of 19 kHz and 20 kHz sine waves, there was no measureable B-A peak at 1 kHz. Only a few, very small peaks are adjacent to the fundamental peaks, which is excellent.

IMD was a miniscule 0.006%. Translating a number like this to the sound one would experience, there would be much greater audible detail than if there were significantly higher IMD, which would produce numerous significant intermodulation peaks that obscure the detail.

The jitter spectrum below indicates an average of about 5-8 pico-seconds, with a rise at the low end of the spectrum to about 20 pico-seconds, again, right on the specification. In this test, I connected the digital test signal output from the BDP-1 to my Audio Precision test instrument. The BDA-1 DAC was not part of the signal chain for this test.

IMD was a bit lower with 24/96 sampling than with 16/44.1. However, I consider this difference insignificant.

Except for the jitter measurements, it is impossible to evaluate the performance of the BDP-1 by itself. A DAC is required, but suffice it to say that if the BDP-1 were to have significant jitter issues, or perhaps some noise problems, these would have been seen in the spectra taken from the output of the BDA-1. So, my interpretation here is that the BDP-1 is an excellent music server, with some great wireless features that let you use something that you probably already have (iPhone, iPod, or iPad – in my case, it was an iPad) to control all of your music from across the room. Unplug the USB thumb drive with your music on it, and take it with you to your car, plug it into one of the more modern car audio systems, and listen to your albums there. The BDP-1 has four USB ports, so you could have one that stays permanently with the family’s favorite albums, one for yourself, one each for a couple of children if you have them. Or, alternately, have a collection of lower capacity thumb drives with seasonal music on various drives, dinner music on one drive for special occasions, etc. The possibilities are endless. The bottom line is that the Bryston BDP-1 is not just another music server. Its focus on external, portable memory storage for the music make it a “Music to Go” system that fits the lifestyle we see all around us as we move into the second decade of the 21st century.