Up NextMcIntosh MCD600 SACD/CD Player Review
The Brennan B2 is a versatile audio component. With some characteristics of a server, a CD player, an amplifier, a database, and a computer, the Brennan B2 could find a home in many audiophiles’ component cabinet or bookshelf.

The Brennan B2 is not like other audio components, and does some things many of us do on our computers. It’s built with the realization that many of us have hundreds, perhaps thousands of CDs that we might like to play if they were easier to access. Some of our readers have large iTunes libraries of ripped CDs and Windows users may have used iTunes or some other software to rip many of their CDs. The Brennan B2 covers that, allowing you to import your collection where it will be identified track by track and put into an easily navigable database, allowing you to create playlists or play albums or tracks easily.

Bluetooth In – play music from your mobile phone or tablet through B2
HDMI Out – play music through your TV or Home Cinema
Two USB 2.0 Hi-Speed 480 Mbits / sec ports. (Used by the Wi-Fi and Bluetooth dongles but can be expanded using a USB hub.)
Optical SPDIF output (shares connector with line out jack)
Rear connectors – loudspeakers, line in, SPDIF/line out, USBx2, 24V DC

Some readers will undoubtedly say that they already can rip their CDs, and have been doing it for years. That’s true enough, and there are dozens of solutions to play them, like Sonos or Apple AirPlay.

The Brennan B2 comes at the problem in a fresh and interesting way. It’s designed to look like a quality audio component, something you’d have in your office or along with your other HiFi components. It’s only a little wider than a CD jewel case and about as tall as a stack of ten CDs. If you wanted to, you could use it as just a normal CD player, but inside the Brennan is a small network friendly computer that will rip and catalog your CDs and make them useful to you where your audio system is, not where your computer system is.

The Brennan B2 is the brainchild of Martin Brennan, a UK inventor with a small facility in Cambridge. I expect the Brennan B2 was born to solve a problem Brennan had himself; how to listen to a large collection of music in an easy way, with the ability to browse potentially thousands of CDs to play what he wanted.

In addition to the Brennan’s ripping talents, the B2 contains a stereo amplifier rated at 15W/channel. Brennan was also nice enough to send me a pair of Brennan BSP50 speakers, which turn the Brennan B2 into a compact music playing system. The $99.00 bookshelf speakers are not speakers audiophiles would likely love, but they are competitive with speakers offered at a similar price. Since my main interest was the B2 and its CD ripping and cataloging abilities, I gave the Brennan speakers a listen to determine that they were fine in a small room for a not too demanding listener.

The Brennan B2 is an attractive and compact audio component. It has a round knob used for volume and navigation of its interface, and small buttons for start/stop, next, back and eject. There is a slot for inserting a CD for playback or ripping.

Setting the B2 up is easy, and a quick start card is included. Plug it in and add the Wi-Fi transceiver to the back if you want the B2 on your network for internet radio or software updates. The Brennan will list the Wi-Fi networks it sees, and asks you to input your network password.

There are a variety of hookup options on the back of the unit. Speakers can be attached, or you can use the optical or analog output to connect the B2 to a receiver. There is also an HDMI output, something rarely seen on audio equipment, so you can play music through a television or monitor. For my use, I used both the optical and analog output to connect the Brennan B2 to my receiver; the same jack does double duty for use as a stereo analog output and as an S/PDIF (Toslink) output. It supports a stereo mini plug, and I had one in hand that has 2 RCA male plugs on the end. Those RCA plugs went into my receiver when I tried that hookup method. 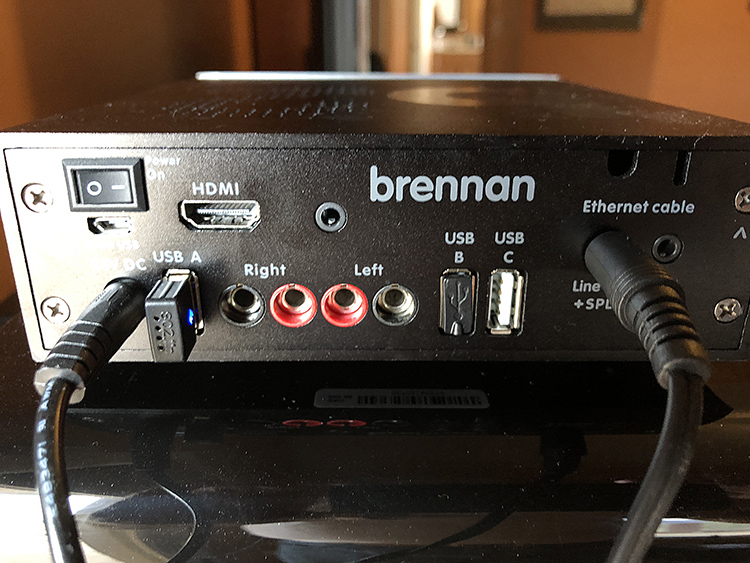 The back of the B2 sports a Wi-Fi dongle (included), a Bluetooth dongle (also included) and an Aux-in port for a tuner, turntable or portable media player like an iPod or mobile Phone, although Bluetooth also gives you a connection to Bluetooth equipped devices.

You can import music from two of the USB ports on the back, plugging in a USB hard drive or even a USB thumb drive. You can also import from a computer by pointing the Brennan B2 browser page at files and clicking on ‘send to Brennan B2’.

There is a headphone output, but it’s the same jack as the analog out, so you can’t use it for audio output to a receiver, for example, and a pair of headphones. In a normal use case, I would expect users would hook up their headphones to the jack in their receiver and listen to the Brennan B2 that way.

If connected to the internet, the Brennan can use an online database to get album and/or track information. If you are not connected, the Brennan ships with an onboard database that can identify all but the most recent CD releases. It contains 3.2 million CDs information, and it is updatable.

The B2 was a pleasure to use. Once hooked up, ripping a CD was simplicity itself. Insert a CD into the motorized slot, and the Brennan B2 quickly identifies the album. It did so for every CD I entered. Should it fail, you can manually enter the information through the Brennan browser interface.

While the Brennan is ripping your CD library, you can listen to what’s already on the B2 without any slowdowns or glitches. The B2 is an excellent multitasker. When you first set up the Brennan, you have the option to rip your disc media to either WAV or FLAC formats. In fact, the Brennan always rips to WAV format in real time, but if you’ve chosen to have FLAC rips, which I did, the Brennan does the conversion in the background very smoothly. I timed a few CDs to get an idea how long a rip takes. I averaged a shade over 6 minutes each for a bunch of 70-80 minute CDs. That’s just the timing of the first rip, because if you want FLAC it will be longer but the conversion process will be invisible to you. I found the ripping and identifying of discs to work as advertised. I saw no problems with the process. Brennan says the system will playback Apple M4a files, but I did not test this feature. 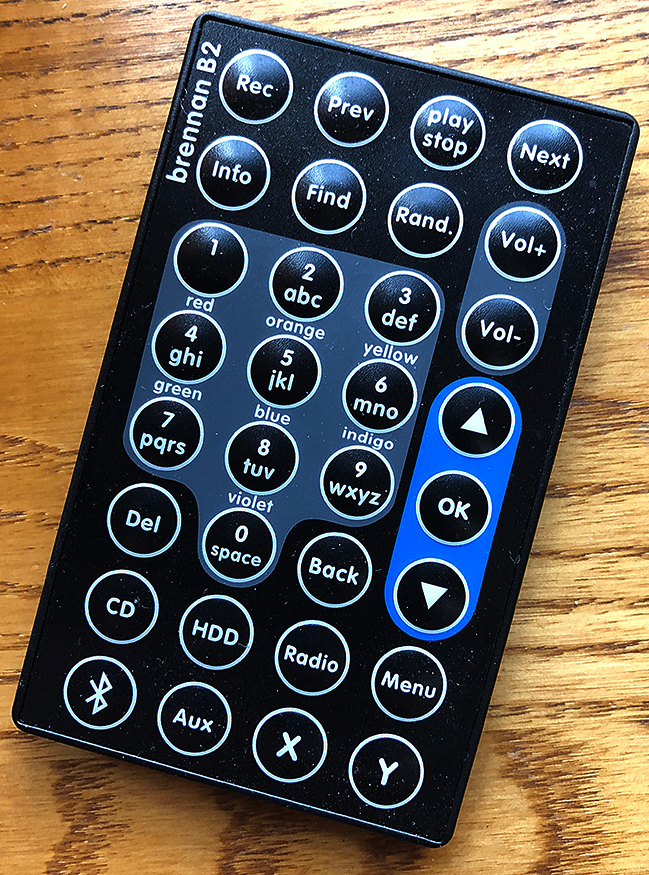 The Brennan B2 comes with a credit card sized remote, but it is chock full of buttons. You can select the playback source (CD, hard drive or internet radio), pause any playback, search for tracks, skip tracks, control the volume and many other functions. It’s very complete and will let you operate your Brennan B2 from across the room. Even better, Brennan provides a web browser. The Brennan B2 will display its IP address. Direct a browser to that address and you can take complete control of the Brennan. Playlists are easy to create, ripped CDs can be found by title, artist or track name. 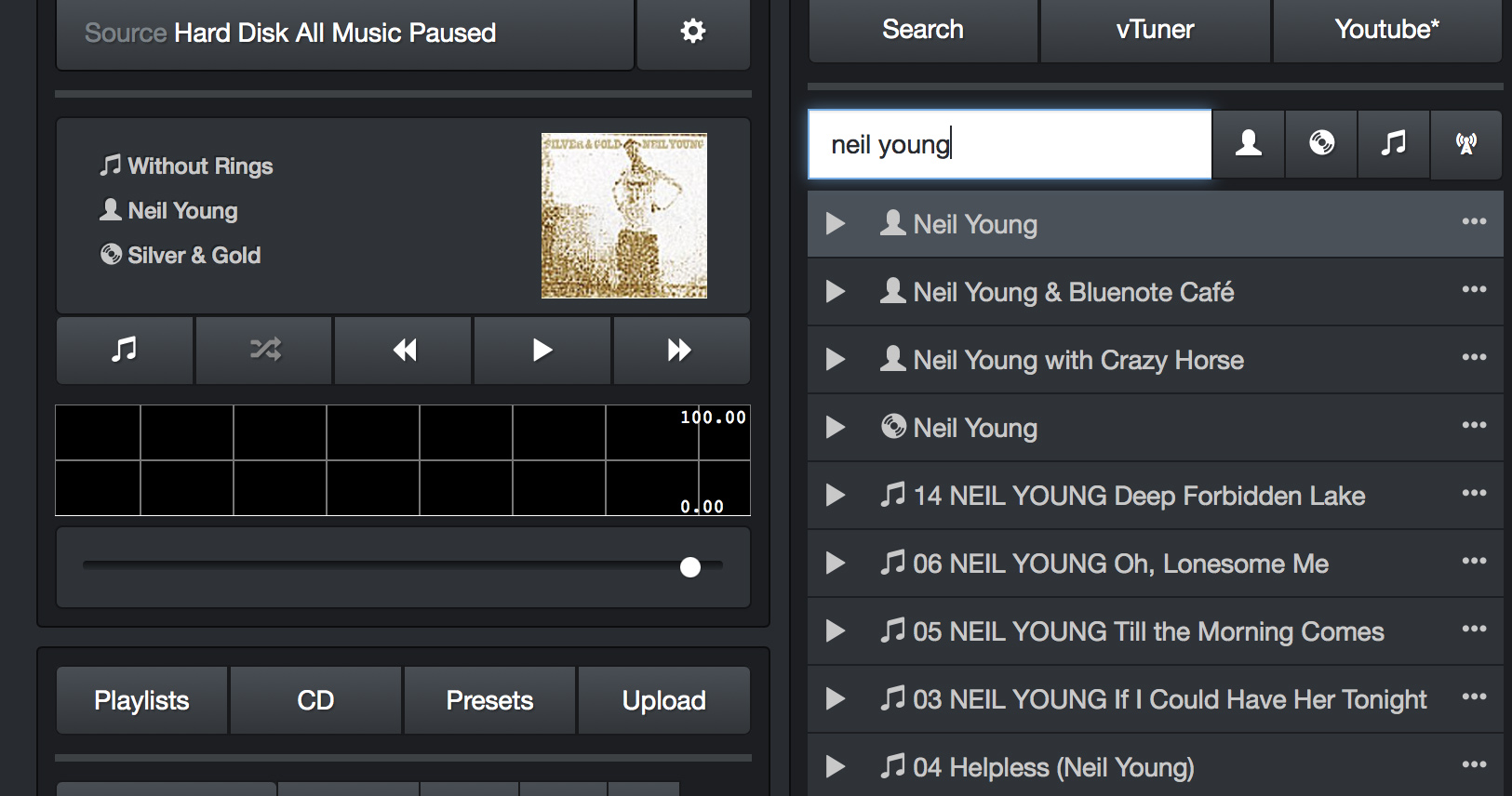 You should be able to connect via any modern browser, and you can also use a mobile phone or tablet as well, and the interface nicely conforms to your device. It’s all very smooth and reliable. My Brennan B2 worked with Chrome and Apple Safari without issue. It also displayed nicely on an iPhone and iPad and worked on an Android based phone as well.

Internet Radio was a pleasure to use on the Brennan B2. You can search by country, here in the US by state, and by genre of music. The Brennan had no trouble finding some of my favorite local stations. You can also search by station name or call letters. You can even search YouTube for music. That’s a really clever idea since there is so much music up there. I tried a few searches and each one found tracks that played just fine.

You can play music from Bluetooth devices like phones and tablets through your B2 using the included Bluetooth dongle. The Brennan will show up as a Bluetooth source on your other devices, so just tap to make the connection. 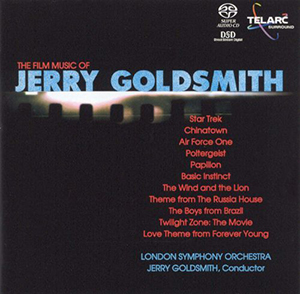 Jerry Goldsmith “The Film of Music”

To test the quality of the ripping, I ripped a CD to the Brennan, and then played the same CD on a high quality CD player, an Oppo BDP 203. I tested this with known high quality CD’s, including a Telarc disc of music by Jerry Goldsmith (The Film Music of Jerry Goldsmith), and the Dire Straits Brothers in Arms CD. 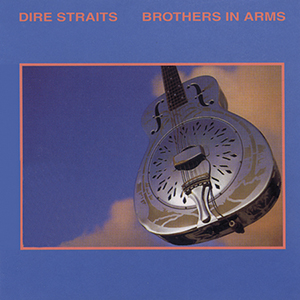 I synced the Brennan B2 and the Oppo and could hear no difference between the original disk and the Brennan FLAC copy. That was true on good speakers, and even through some high end planar headphones. That’s what I expected from the Brennan, and I was not disappointed. 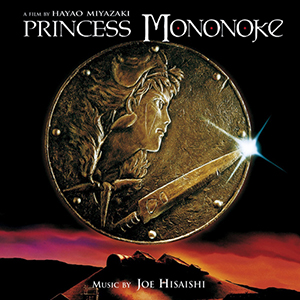 Other CDs I listened to included Princess Mononoke, which has lush strings and very deep bass. 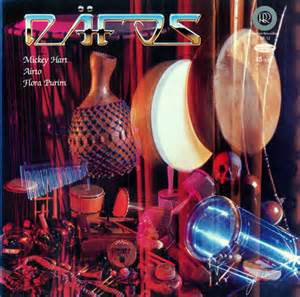 Another great CD that ripped cleanly was Dafos, a wonderful percussion ensemble disc that has been an old standby for listening tests. The rip was flawless.

The Brennan B2 is not a high resolution player. You can’t store downloaded high resolution files, and you can’t rip SACDs (although you can rip the standard CD layer on an SACD). 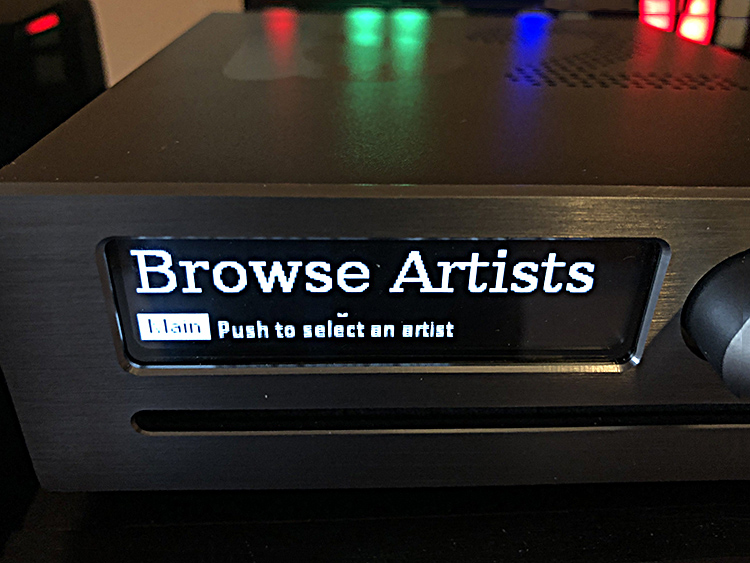 It’s hard to compare the BRENNAN B2, because it’s really quite unique. Cocktail Audio makes some ripper/servers with similar but more extended features, but they are quite a bit more expensive. The Brennan B2 fills a need many music lovers have, without resorting to the added complications of using a computer. I think the Brennan B2 is a winner, and I’m very tempted to add a B2 to my own home audio system.

There will be many readers who will say “just rip your discs on a computer and be done with it”. I understand the sentiment. But the Brennan B2 is a high quality audio component that is designed to live with your other hi-fi and home theater gear. It’s lovely to look at, extremely well built, and allows you to use your on-the-shelf CDs to feed a digital playback and cataloging system. It throws in internet radio and YouTube streaming, and supports Bluetooth from mobile devices. With its built in amplifier, it can be a small stereo system if you like, just add speakers. 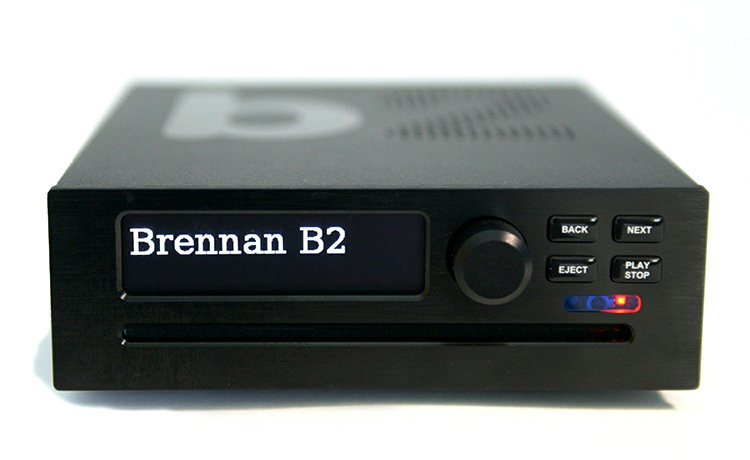 I really like the Brennan B2. If you want to finally get control of your CDs, this may be just the device for you. In a world where physical discs seem to be slowly falling out of favor, the Brennan B2 lets you salvage your library of CDs without losing their original quality, and turn them into easily accessible digital assets.