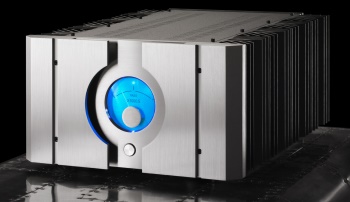 We have reviewed several Pass Labs products in the past, and I finally decided to get a pair of what they call “Room Heaters”, i.e., the X1000.5. These monoblock power amplifiers are rated at 1,000 watts rms into 8 ohms. They are similar in physical design to the XA200.5, but the XA200.5’s are biased into Pure Class A, while the X1000.5’s are biased about 80 watts into Class A, with the rest as AB.

The Design of the Pass Labs X1000.5 Power Amplifier

Pass uses what they call Supersymmetry in the circuit design. What this means is that the input stage is fully balanced, which eliminates some of the distortion, and the input stage drives the output stage which consists of 72 output transistors. So, the output is single-ended. This combination of a balanced input stage but single-ended output stage is very unique, and it allows them to manipulate the input stage in such a way that the final sound can be made to be “just right”. In Pass’ case, this tends to be a spectrum that has a bit more third order harmonic than second. Again, this is unique to the Pass philosophy, as most designers tend to try and get the harmonic spectrum to be primarily even ordered, and mostly second order.

At 27″ in length and 183 pounds in weight, these monoblocks are not easily placed. If you have a dedicated music listening room, then you probably want them center stage as they are quite nice in appearance. Otherwise, they could go behind the speakers.

The rear panel is shown below. There are two sets of speaker binding posts, but they are designed to accept bare wire or spade lugs, not banana plugs. However, Pass will supply you with a pair of banana-to-spade adapters if you wish. My cables are all terminated with bananas, so I wished. At the top are an RCA jack and an XLR jack. If your preamplifier is XLR out, and you want to connect it to the X1000.5 with an XLR cable, you first have to remove a U-shaped pin from the XLR jack. Leave it in if you are using the RCA inputs.

The on/off power toggle, three-pin grounded AC receptacle, and a trigger connection round out the panel features (along with the handles for lifting the amplifier). 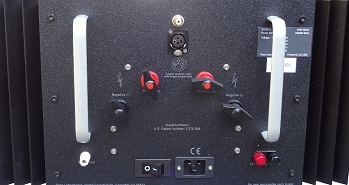 The Pass Labs X1000.5 Power Amplifiers In Use

What I was really after here was a comparison of the X1000.5’s with the XA100.5‘s which I reviewed in April, 2011. Those monoblocks are Pure Class A, but output 100 watts instead of 1,000. The X1000.5’s are biased Class A for the first 80 watts. So, I wanted to see if dynamic range would be affected by transient peaks that might require more than the XA100.5’s capability, at moderate listening levels.

Guitars, especially when you have a quartet of them, have leading edge transient peaks when the strings are plucked. I did find that, at moderately loud levels, there seemed to be more snap to the leading edge of the sound with the X1000.5’s, indicating that those transient peaks were requiring a very short period of more than 100 watts, even though the overall sound averaged about 50 watts or so. This does not surprise me. I just wanted to confirm it. So now that we have that question answered, let’s just talk about the musicality of the sound.

At modest listening levels, I heard no difference between the XA100.5’s and X1000.5’s. This is because both were playing in Class A. However, when I really cranked things up, having those extra 900 watts made a huge difference, which could be summarized by saying the entire room was moving in time with the musical rhythm. I did notice that there was a slight difference in the detail during certain musical passages, due probably to the Class AB operation of the X1000.5’s above 80 watts. However, one has to decide on a preference for detail or high power. You get the detail with the Class A and the power with Class AB. You want a 1,000 watt Class A monoblock? You had better have room for two refrigerator-sized amplifiers.

I prefer power, and with the X1000.5’s in the system, I never ran out. Never felt that the amplfiers were straining. Never felt the music had hit a wall. And the transients were always there regardless of the volume, due most likely to the reserve power storage in the power supply. 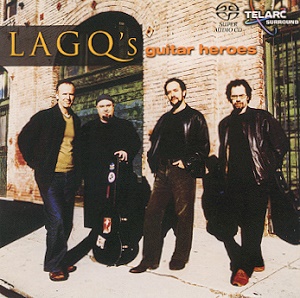 Piano is another instrument that is very transient-oriented. The strings are not plucked, but they are struck, and a lot of power goes a long way in making the piano sound like it is across the room in front of you. The low notes were full bodied, the high notes were crystal clear and clean, and the tonality was completely natural. 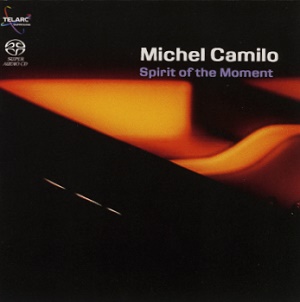 For this Fleetwood Mac DVD-A album, I switched out my two front channel power amplifiers for the Pass X1000.5’s, driving two full-range electrostatic speakers. This is my stress test, as the speakers dip to about 1 ohm in the high frequencies. I had the entire system cranked, and there was no problem with the Pass amplifiers at all (my other amplifiers will sometimes shut down with intense high frequencies). So, if your speakers have low impedance (and/or low sensitivity as do the electrostatics), a pair of the X1000.5’s will fix you up just fine.

For this test by the way, I had to move my SSP and electrostatic speakers from downstairs into the room with the Pass amplifiers because the amps are too heavy for me to lift by myself. I didn’t bother moving the side or rear channel speakers because I was only interested in how the X1000.5’s would drive the electrostatics. As a second test, I used the dance scene from House of Flying Daggers. The trouble with my other amplifier comes when all the crystals are tossed onto the floor. The X1000.5 didn’t dial 911. 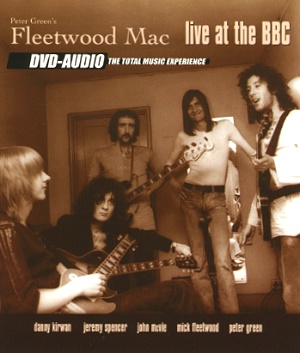 It would probably an understatement to say that Fleetwood Mac is legendary, but it is, and the music soared with the X1000.5’s. Perhaps that is because when a rock band performs, they use amplifiers with thousands of watts of power on stage. So, it seems logical to play the music with thousands of watts of power to get a feeling of the live performance. I got that feeling. I don’t know if my cats did or not. I couldn’t find them for two hours after playing this album. I was in a garage band in the 1960’s and we played LOUD. The X1000.5’s play LOUD too. One of my neighbors called and asked me if I had finally found some people to jam with (I play drums now and then), and I said, “Thanks for the complement. Even if I had found some friends to jam with, I don’t think we would have sounded quite this good in musicianship.”

Anyway, enough said. The X1000.5’s are extreme high fidelity, and are killer amplifiers when it comes to transients and volume capability.

The Pass Labs X1000.5 Power Amplifier On the Bench

At 20 volts (50 watts) output, distortion actually decreased (however, I consider this difference insigificant). Notice that the odd ordered harmonics predominate.

THD+N vs. Power indicates that the X1000.5 outputs 1,000 watts into 8 Ohms at clipping (1% THD+N). In this graph, the 1% mark is crossed at about 950 watts, but this was due to the wall AC voltage dropping significantlly with such high power demand. There is no question that this amplifier will output at spec.

At $34,100 for the pair, the Pass Labs X1000.5 monoblock power amplifiers are not for the faint of wallet, but on the other hand, with their sound and build quality, you won’t have to worry about upgrading. Ever.