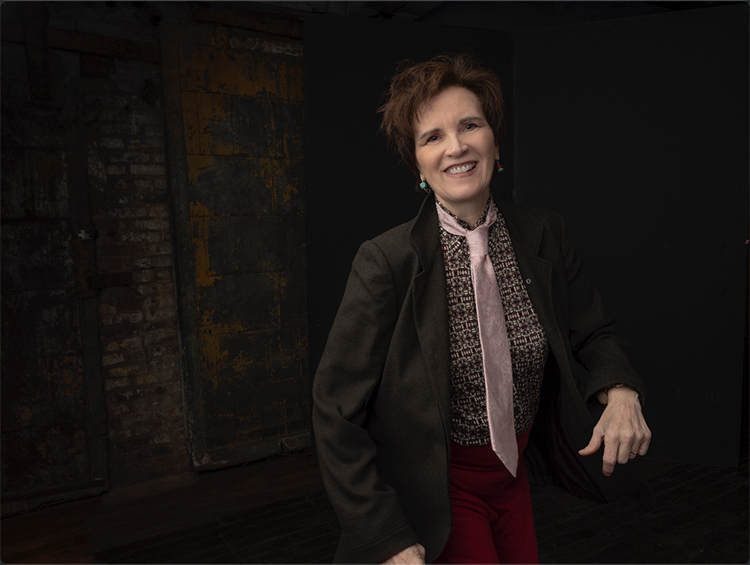 Patricia Barber, the performer known for boldly blurring the lines between poetry, jazz, and art song, has announced the forthcoming release of a new all-standards album Clique (Impex Records), due out August 6th in breathtaking hi-fi. The long-awaited successor to Nightclub, her critically acclaimed and fan-favorite first all-standards album, Clique features a tracklist of tunes that Barber has frequently performed as encores throughout her illustrious career, including classics by Rodgers & Hammerstein, Stevie Wonder, Lee Hazlewood, Lerner & Loewe, Thelonious Monk and more. After growing an international cult following, earning the first-ever Guggenheim Fellowship awarded to a non-classical songwriter, and becoming an elected member of the American Academy of Arts and Sciences, Patricia Barber is back with a “silk, velvet, languid, warm” journey through music history as she “respects traditions, bends them to make her own points, and freshens them into something new,” as noted in the album liner notes by NPR’s Susan Stamberg. 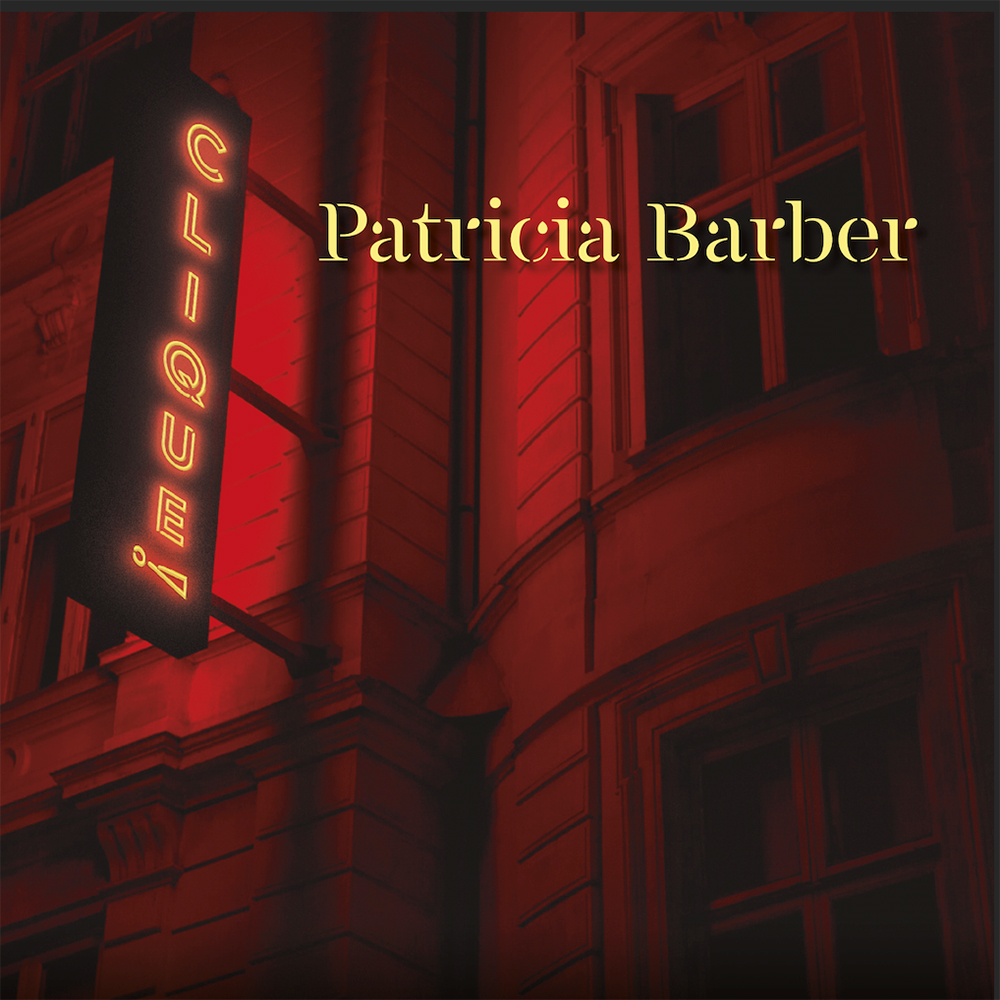 “The harmonic language of jazz, as well as that of the Great American Songbook, is certainly rich — look how much has come out of it — but it’s circumscribed. I started wanting to hear something else,” Barber said of recording an all-standards album.

Today, Patricia Barber has also debuted Clique’s lead single “This Town,” written by Lee Hazlewood and popularized by Frank Sinatra. Barber pulls the 1967 hit into her own aesthetic domain, creating unique sonic tensions with her “infinitesimally subtle vocal shadings” that demand listeners rethink the original meaning of the song.

Clique, recorded at the same time as Barber’s 2019 release Higher, finds Barber once again teaming with GRAMMY award-winning engineer Jim Anderson, to write the next chapter in a 26-year working relationship that has very few precedents in jazz. Anderson’s recordings render every inflection of Barber’s voice with such presence and clarity, perfectly complementing her art which is so defined by nuance and shading. The sessions for Clique, recorded, mixed and mastered in Digital eXtreme Definition (352.8kHz/32bit) at Chicago Recording Company’s Studio 5, are among Anderson’s finest engineering achievements and continue to set the sound quality standard for generations to come.

Since 2010, Impex Records has carried on the pioneering spirit and technical artistry of the legendary Cisco Music label, founded in Japan in 1968 and run since 2008 by the same audio lovers who then formed Impex Records. With more than 30 years of experience in domestic audio production and 150 titles released, Cisco Music stepped up the analog reissue game by partnering with the most outstanding engineers from Japan to introduce many techniques for flat and silent vinyl surfaces used by other labels. Cisco Music even introduced the pioneering line of audiophile reissue LPs, King Records’ Super Analogue Disc, to rapturous reviews and tremendous sales success in America.

The Impex Records catalog continued in the Cisco mold of bringing peerless production and presentational values to some of the best-loved and most iconic jazz, classical and American pop music: Johnny Cash, Willie Nelson, Earth Wind & Fire, Miles Davis, Jennifer Warnes, Billy Joel, Jascha Heifetz, and Thelonious Monk have been joined by original multi-format productions from Patricia Barber and more.