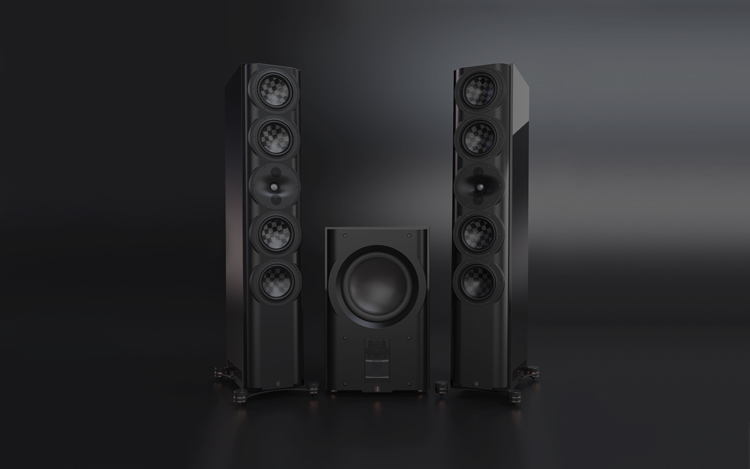 Verona, WI, January 12, 2021 – Perlisten Audio, a new audio company founded by an all-star team of industry professionals, will make its U.S. debut at the virtual Consumer Electronics Show (CES) 2021, when it debuts two tower speakers, one center channel, and three subwoofers in the North American market.

Dan Roemer, CEO, PerListen Audio, commented on the choice of CES for the company’s U.S. introduction.

“Though CES is virtual, it remains the leading showcase for companies whose technological achievements separate them from their competitors, said Mr. Roemer. “In order to stand out in a crowded market, we are committed to rolling out a series of highly innovative in-room and architectural speaker models that give dealers and their customers real points of differentiation, both sonically and aesthetically.”

PerListen Audio’s CES introductions include its flagship tower speaker, S7t, and D212s subwoofer, both of which feature technologies that are unique to the brand. 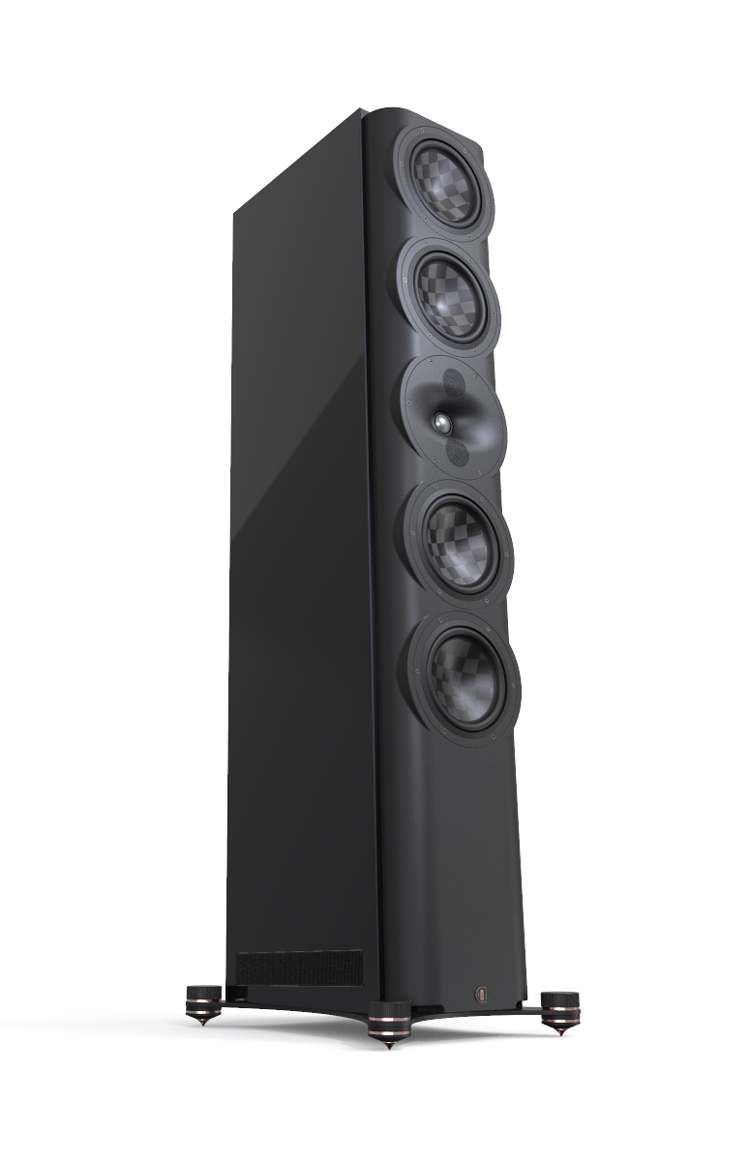 The reference S7t tower speaker (SRP: $7,500/pair and up, depending upon choice of veneer) serves as a prime example of the company’s ground-up approach to speaker design. As the world’s first THX® Certified Dominus speaker, the four-way S7t is the missing link between large home A/V speakers and full-size models created for leading movie theaters across the globe.

With all drivers designed by the company’s US-based engineering team, rooms up to 6,500 cubic feet of space and 20 feet of distance between the screen and main seating area will achieve THX Reference Level sonics — dialog, music, and sound effects immerse the listener in immaculate, distortion-free sonics. Likewise, in two-channel systems, the S7t completes the in-studio experience with a naturally wide soundstage that puts the listener in the 10th row center seat of an acoustically precise concert hall.

Epitomizing PerListen Audio’s commitment to detail, the S7t achieves the goal of total harmonic distortion (THD) rated below .5%at 90dB listening levels, and distortion limits at an extreme 120 dB SPL, music and movie soundtracks are presented as the recording engineers intended.

Whether configured as bass reflex or acoustic suspension, the S7t will meet the demands of any large-scale listening room. Four 7” bass drivers with TeXtreme® carbon fiber cones that are up to 30% lighter than standard carbon fiber while increasing the strength through the stacking of multiple layers. 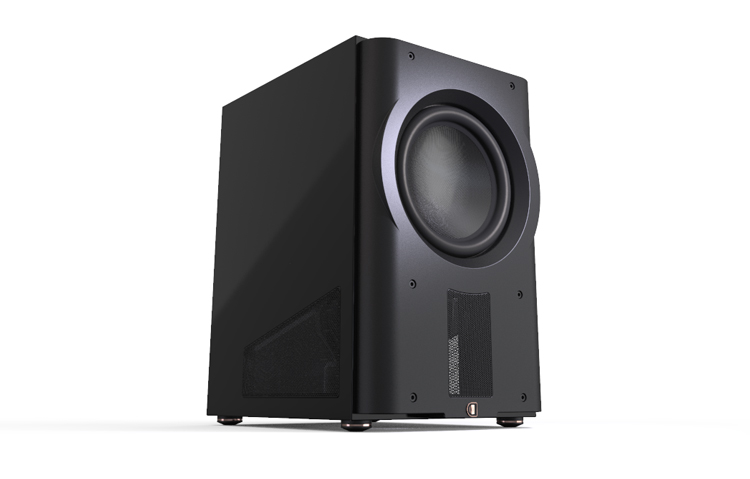 As the reference subwoofer in PerListen audio’s debut selection, the D212s (SRP: $5,500 and up, depending upon choice of veneer) is simultaneously flexible and powerful, with equal emphasis on massive power output and ultra-low distortion low frequency reproduction.

The D212s epitomizes flexibility through its array of balanced and unbalanced inputs, a high-performance 3kW amplifier with 32bit ARM four-core processor with 48bit data path DSP, and a push-pull design that cancels second-order harmonics to further reduce distortion. By using PerListen’s powerful app, consumers and installers can fine tune-up eight of the company’s subwoofers.

Like the S7t tower speaker, the D212S is THX Certified Dominus, ensuring a qualified theater experience in the largest home installations.

Added Mr. Roemer: “Our company was founded by four engineers who are focused on developing and adopting technologies that offer a demonstrable improvement in sonics over current brands. We’re looking forward to an aggressive launch that will continue through and well beyond the coming year.”

Established by audiophile engineers with extensive experience at some of the world’s most respected audio companies, PerListen Audio distinguishes itself by implementing proprietary designs and technologies that enhance the listening experience, bringing home theater to a level typically associated with leading movie theaters across the globe. Perlisten’s global footprint encompasses a design team based in Europe, North America, and Asia.