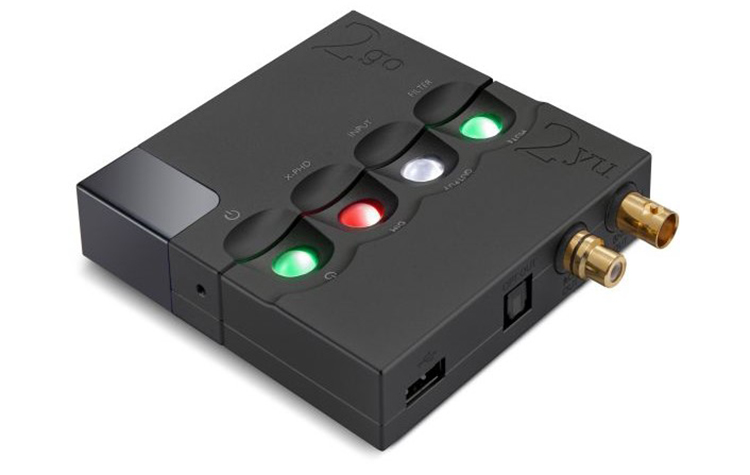 2yu is specifically designed for 2go: the resultant network bridge offers high-resolution streaming from both wired Ethernet and wireless sources (using 2.4 GHz Wi-Fi or A2DP Bluetooth), including popular streaming services such as Qobuz, Tidal and Internet radio; the combination is also Roon Ready.

In addition to streaming, 2go’s 2x 2 TB-rated SD card slots also enable the combination as an audiophile-grade music server, solid-state being the preferred storage medium for sound quality. The 2go’s SD storage capacity has been tested up to 4 TB (at the time of writing).

The 2go/2yu combination is readily updatable with over-the-air firmware updates and ships with Chord Electronics’ latest 2go update (v. 1.5.0), which introduces new radio-listening and SD card album playback features, plus improved stability. The new firmware follows the release (in May) of the latest version of Gofigure, Chord Electronics’ set-up and configuration app companion.

The 2go/2yu combination is easily controllable using any one of several popular UPnP control point apps for both Android and iOS devices; Gofigure adds additional set up convenience, management features and a library playback option. 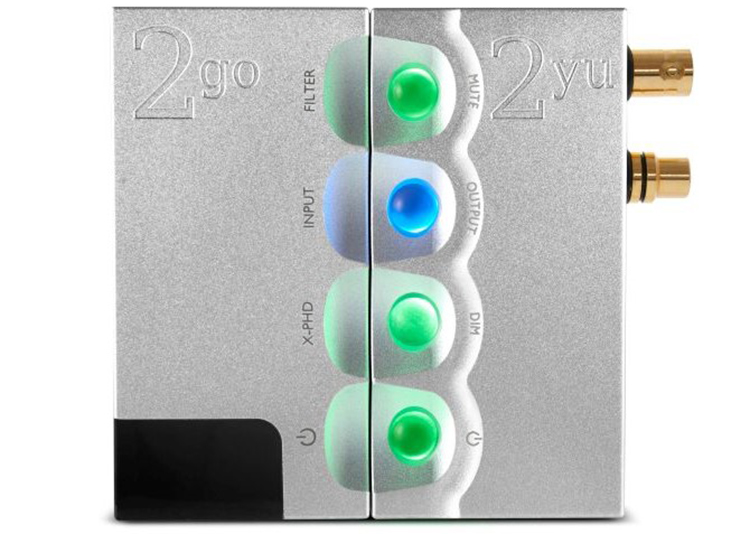 Chord Electronics Ltd is a world-leading manufacturer of high-performance hi-fi and audio products. Since 1989, from its spectacular riverside base in Kent, England, Chord Electronics has been creating some of the planet’s finest hi-fi, home cinema and professional audio equipment. A technology-driven innovator, Chord Electronics continues to deliver excellence through exemplary audio engineering, cutting-edge design and a true aesthetic understanding.