BELLMORE, NY, September 22, 2021 – HIFIMAN, a leader in high fidelity personal audio, today announced an update to one of its most popular models.

The new DEVA Pro (SRP: $329) picks up where its predecessor left off, offering full-range, audiophile-grade sonics, whether listening via wired or via Bluetooth. The new model builds on the value of the original by incorporating two recent HIFIMAN developments – Stealth Magnet technology and Himalaya R2R DAC (digital to analog) architecture.

“The DEVA proved that it is possible to achieve true high-performance audio from a Bluetooth headphone,” said Dr. Fang Bian, President, and CEO, HIFIMAN Electronics. “With our new DEVA Pro, we added two of our latest technologies to enhance the headphone’s performance while still maintaining an affordable price point.” 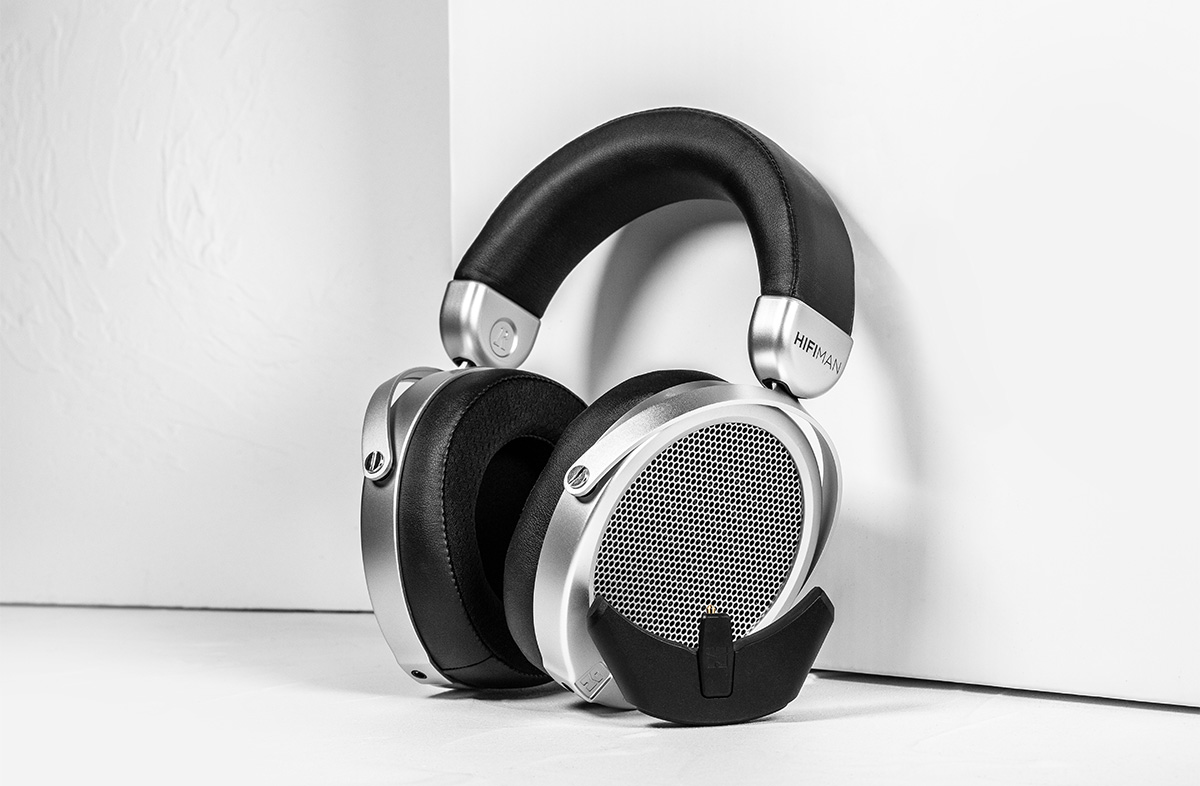 Stealth Magnets feature a unique shape that enables waves to pass between the magnets without generating interference. Sonics are detailed and transparent, exposing every detail of the recording. Thanks to the new Stealth Magnets design, the DEVA Pro is easier to drive, offers better imaging, solid build quality, and a more accurate soundstage.

Packaged with the DEVA Pro is an update to the original Bluemini that enhances detail and overall performance through the company’s HIMALAYA DAC, which features the R2R architecture. A chip composed of an array of resistors with a new algorithm reduces power handling between the chip and peripheral components. As a result, signal-to-noise ratio, total harmonic distortion, and energy consumption are at their most efficient and cost-effective.

The Bluemini R2R dongle turns the DEVA Pro into a powerful wireless headphone with superb dynamics and crystal-clear audio. In addition, the dongle supports such advanced high-resolution codecs as LDAC and aptX-HD, making it well-suited to most currently available high-definition streaming devices. Playback time is rated at eight hours.

In addition to its wireless connectivity, the Bluemini R2R dongle can be used as a powerful integrated DAC/amp for audiophile-grade performance from smartphones and other low-power devices simply by connecting a USB-C cable. A built-in amplifier module provides more than 200 mw per channel, and the two-channel high-fidelity DAC/filter ensures exceptionally detailed sonic output, no matter the source.

The DEVA Pro will be available in October at a suggested retail price of $329.

HIFIMAN was founded by Dr. Fang Bian in 2007 and, two years later, introduced the acclaimed HM-801, the first digital audio player to feature true audiophile-grade performance from a pocket-size form factor. Since then, HIFIMAN, under Dr. Bian’s guidance, has developed an extensive selection of no-holds-barred headphones, digital audio players, and headphone amplifiers that are consistently recognized as the best in class, offering performance that belies their price point, no matter the cost.