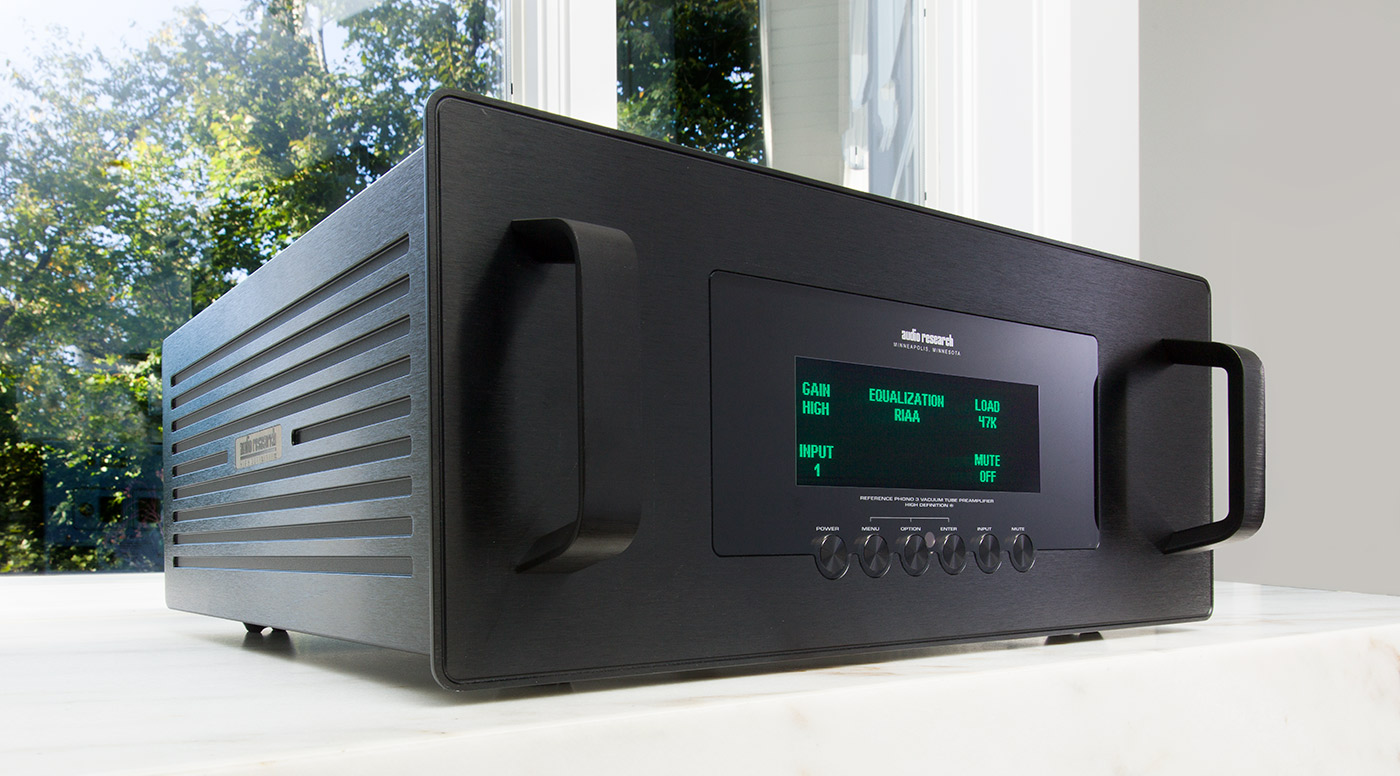 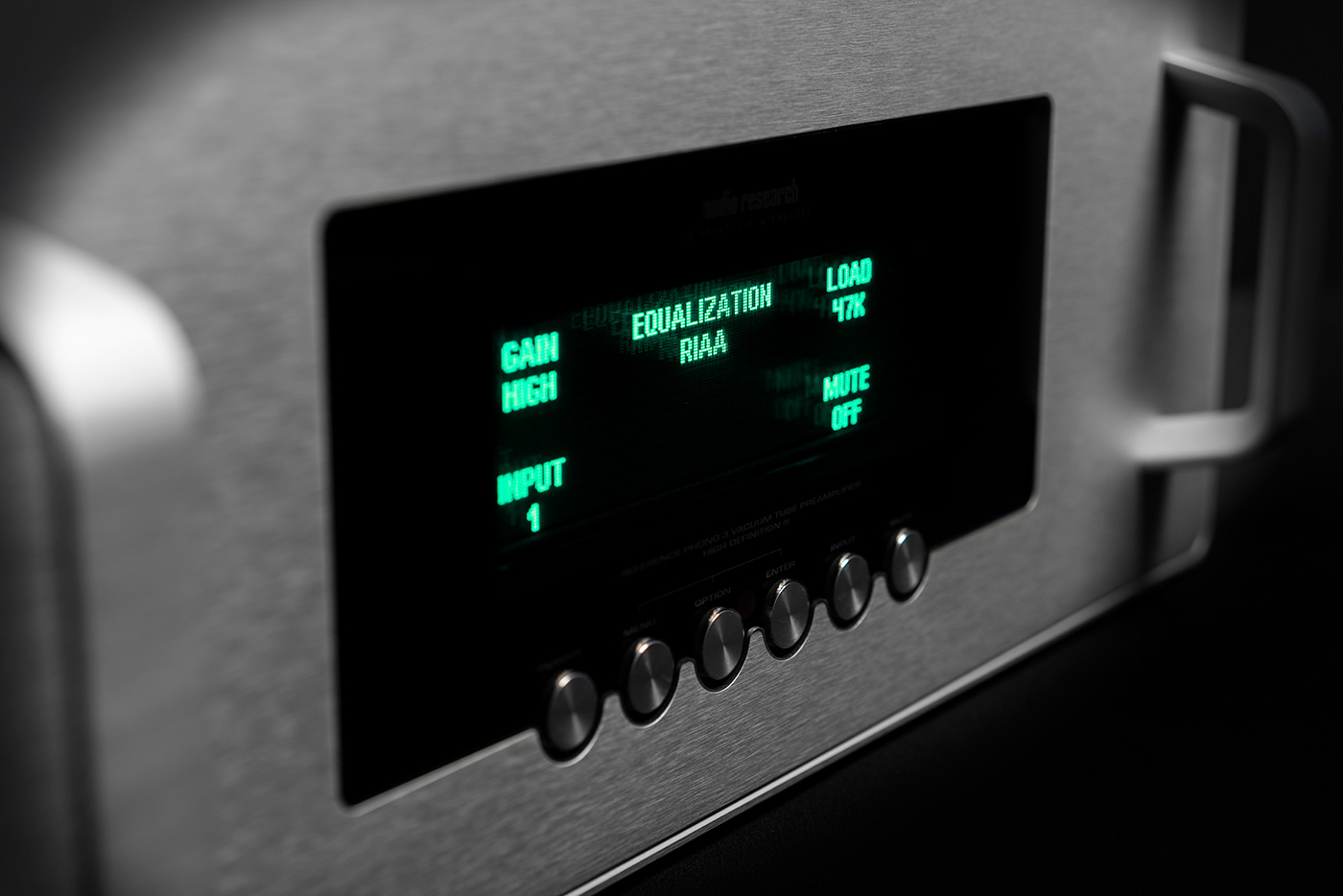 The REF Phono 3SE ($17,000 USD) replaces the REF Phono 3, a product introduced in 2016 that has been recognized and awarded internationally for its incredible performance. The knowledge gained in the creation of Audio Research’s Reference 160-Series Amplifier has now transitioned to both reference preamplifiers, the REF6SE Line-Stage and the REF Phono 3SE Phono-Stage. The first production units will ship in March 2020.

Due to the extremely low-level nature of the signals involved in a phono stage, the component and wiring upgrades incorporated in the SE update combine to create a startling advancement in performance. Improvements include enhanced resolution at all levels, greater purity and focus, improved transient speed and snap, and increase in quality of dynamic shading. The sum of these improvements further breaks down the barrier between reproduced sound and the immediacy of a live event. Externally, the only difference is that the back panel will indicate the unit’s name, Reference Phono 3SE.

The SE update will be available to current REF Phono 3 owners in May 2020, and can be installed through Audio Research in North America for $3,000 USD. Authorized service centers in the rest of the world will be able to install the SE update kits in their respective countries.

About Audio Research (ARC)
Audio Research is one of the oldest continually operating manufacturers in American audio. The company was founded in 1970 in Minneapolis with one goal in mind: to advance the state-of-the-art in music reproduction. Today, Audio Research remains a performance-oriented company by philosophy and design. New product introductions are driven only by genuine advances in technology and performance — the HIGH DEFINITION that is the hallmark of the company’s products. The company has grown steadily over the last 50 years, with a network of top audio specialist retailers across North America and more than sixty distributors worldwide. The company occupies a 20,000 square-foot, technically-advanced production plant and administrative headquarters in Maple Grove, Minnesota, where approximately 35 technical, assembly and support staff guide the product line from concept to finished goods.