Up NextThe Michi Portfolio Welcomes the X3 and X5 Integrated Amplifiers
Introducing anniversary editions of the Avanti, the Tempo and Step

Nesconset, NY — 10 August, 2020 : VANA Ltd, North American importer and distributor of some of the world’s finest audio products, is pleased to announce a suite of new anniversary editions of Audio Physic loudspeakers.

The lauded German manufacturer is celebrating its 35th anniversary with major upgrades to three of its legendary loudspeakers. To commemorate decades of pioneering work in loudspeaker development, the company is issuing three anniversary models this summer: the Avanti 35, Tempo 35 and Step 35.

Since its inception, Audio Physic has been a standard-setting brand, known for its high-performance speakers and a signature soundstage that is both unique and natural. To this day, the company’s loudspeakers are still developed and handcrafted in Brilon, Germany.

“Since our foundation in 1985, we have been driven by one thought: ‘Nothing but music,’” explains managing director Wolfgang Lücke. “We want to build loudspeakers you can’t hear, which disappear in the music. Bringing music to life, making every detail physically tangible. Reissuing some of our hallmark models as anniversary editions, featuring our latest and greatest innovations, is our way of celebrating our history as well as our constant progress.”

Each anniversary model sports a “completely new inner life,” says Lücke, with each having undergone a ground-up redesign. 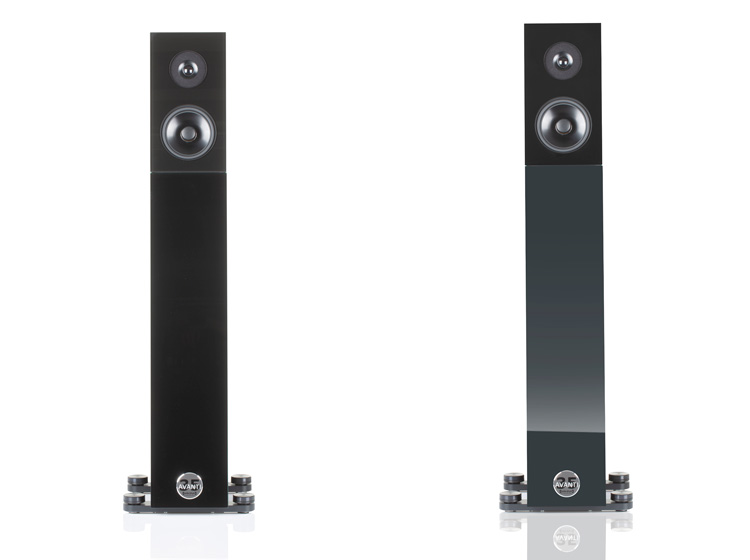 The Avanti 35 sets a new standard in design and craft, but above all in music reproduction. A new 215mm woofer, invisibly mounted as an internal bass insert, in combination with a new crossover, delivers a major leap forward in bass reproduction. The mid-range chamber has also been redesigned, and now features Audio Physic’s trademark honeycomb construction. The result is a sound with more power than ever, but which still retains its Audio Physic DNA.

Avanti 35 is currently available with glasses finishes; wood finishes will follow later in 2020. 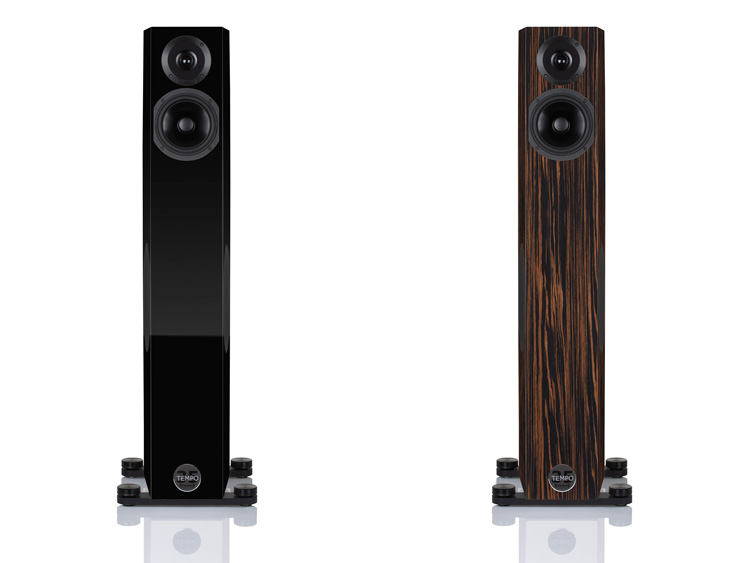 The new Tempo also has some surprises under the hood. It features Audio Physic’s latest generation Hyper Holographic Cone Midrange driver (HHCM III). The HHC technology is the latest evolution in the company’s goal to eliminate internal vibration at its source: the driver. With its dual basket design, active cone damping and ceramic-coated aluminum cone, the HHC driver is the first line of defense against unwanted and uncontrolled vibrations, eliminating them at the sound’s source.

The Tempo 35 also features the latest iteration of the Vibration Control Terminal (VCT III), a damped aluminum plate mounted on a flexible neoprene gasket, which effectively decouples the terminal connectors from the speaker’s enclosure, further preventing mechanical vibrations from interfering with the signal. These upgrades, along with the company’s latest crossovers, confer an “unprecedented sovereignty and perfection,” according to Lücke. By popular demand from end-users, Audio Physic is also introducing the Tempo 35 with a magnetic fabric front cover.

Available in high-gloss black and white, as well as walnut and ebony veneers. 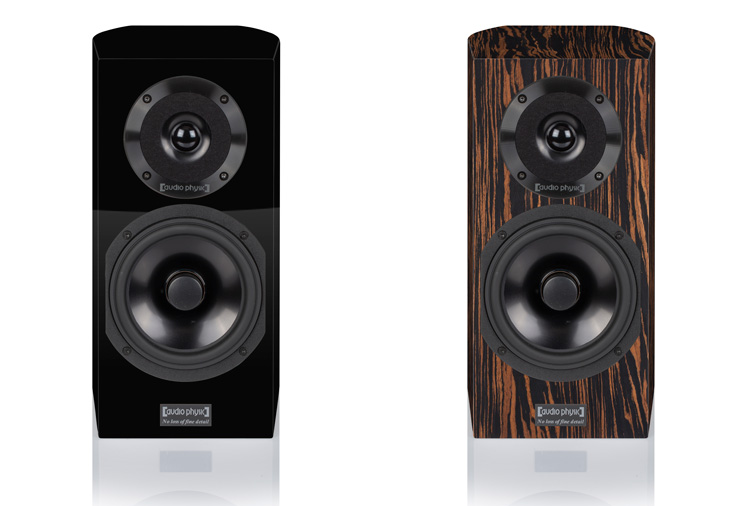 The smallest of the 35th anniversary loudspeakers doesn’t just look stylish – it makes itself heard. Low-frequency management on the new Step has been exquisitely optimized. It includes some of the same suite of technologies used in the new Tempo speakers, the Step 35 includes the company’s latest crossovers, the VCT III connector terminals, and new woofers and mid-range drivers both equipped with HHCM III technology. The Step 35 also features a new magnetic fabric front cover.

Available in high-gloss black and white, as well as walnut and ebony veneers.

Based in Nesconset, NY, VANA offers sales and marketing services to specialty manufacturers around the world. VANA provides dealer support and sales channel management at the highest level and maintains relationships with North America’s most respected high-end audio retailers.