See the complete review for the VIVID Audio KAYA 45 Loudspeaker.

I have always enjoyed the time I’ve gotten to spend listening to VIVID speakers. 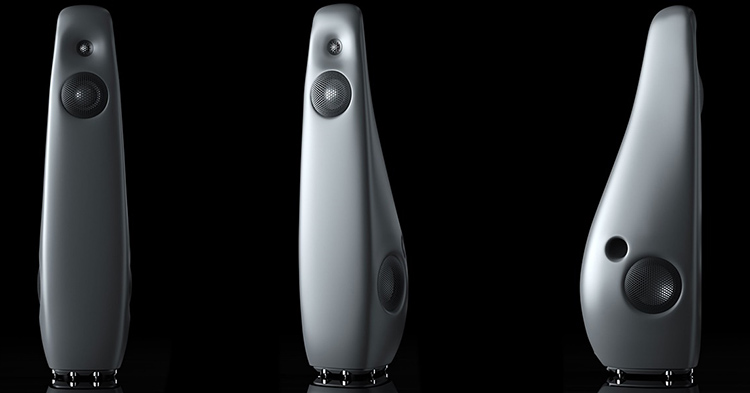 I remember my first encounter with VIVID speakers like it was yesterday: a pair of the B1 Decade three-way stand-mount speakers that I heard at the 2011 Rocky Mountain Audiofest. I recall they were being driven by a Luxman power amp and those little speakers were really singing in quite the large room on the mezzanine level of the hotel. This was one of those demos where I was immediately drawn in due to the amazing musicality and surprising imagery that was going on in there.

Fast forward to today and VIVID Audio is actively rolling out a new speaker line they have named the KAYA’s. They currently have three floor-standing models on the market with plans to release a center speaker and a two-way bookshelf speaker in the near future. The speakers in the KAYA range are designated based on the cabinet volume in liters – 25, 45, and 90. I elected to review the middle ones, the 45’s. 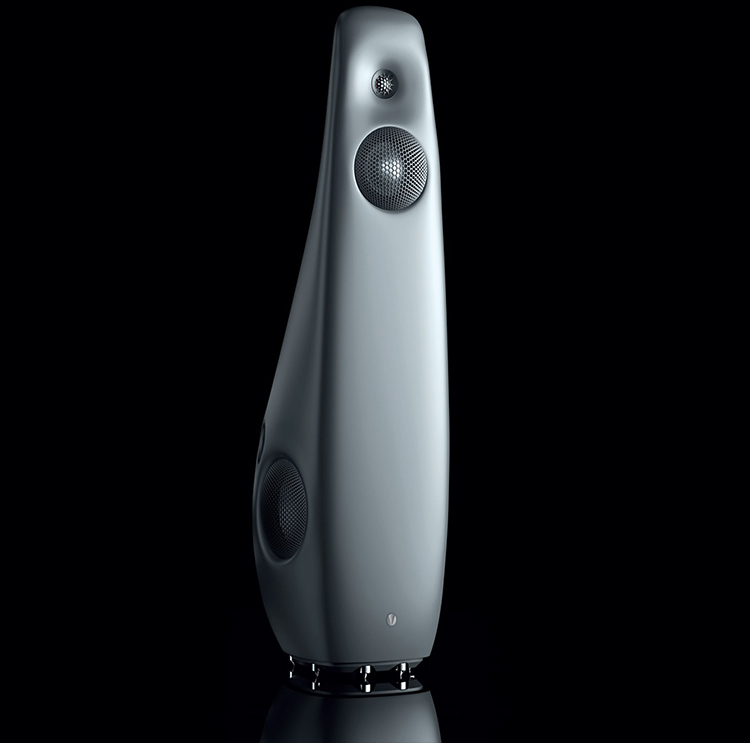 The VIVID KAYA 45’s are three-way designs with two side-mounted woofers. All drivers are mounted with exponentially tapered tubes behind the diaphragm with a minor twist, the woofers have rear tubes but with a modified bass reflex enclosure.

The cabinets are made from a glass-reinforced Soric-cored sandwich composite. As far as I know, this is a process that was pioneered to make lightweight and rigid frames for world-class bikes. This process is now used to make airplanes, boats, and VIVID speaker cabinets. It is like a major work of art and the finish is impeccable: there isn’t a seam in sight.

Keep your eyes out for my complete review coming soon to the Secrets main site.

See the complete review for the VIVID Audio KAYA 45 Loudspeaker.