As a follow-up to the extremely successful and overbuilt Sony XBR-65Z9D television, Sony’s XBR-65Z9F packs the bright punch of its predecessor with increased processing power. 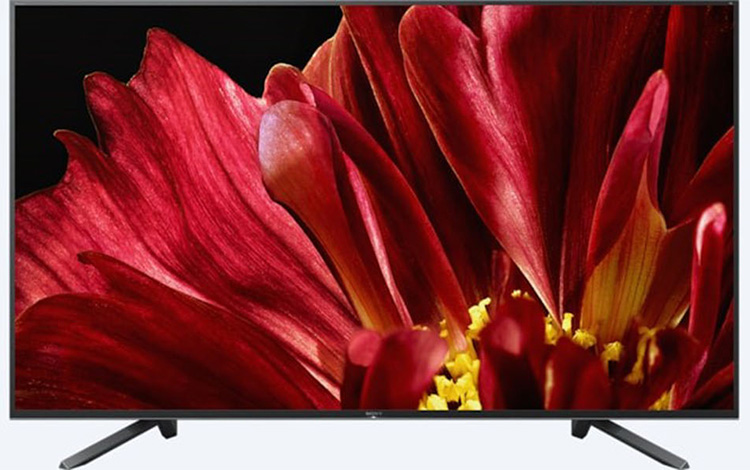 It’s also significantly lower in price. At $3499, the XBR-65Z9F must be considered a compelling choice among televisions with similar offerings.

High Dynamic Range (HDR) televisions come in many different varieties. Unless you break down the marketing hype, making the right purchase decision becomes as hopeful as it is strategic. My testing shows that the least expensive HDR LCDs have the HDR feature but not HDR performance. Inexpensive HDR televisions just aren’t bright enough which negates the benefits of HDR. This makes it difficult for them to compete with ambient room lighting. Other HDR LCD TVs claim high brightness and they can achieve it with test patterns. But when playing practical content with high average picture levels, these TVs can’t sustain the energy and fall short of delivering consistently bright scenes. Then there are the LCDs that use edge-array LED backlights with either limited or no local dimming to control the depth of black levels. The white levels may be bright, but black levels are poor at best. One of the top priorities of high-fidelity video is deep black levels, and they are needed to fully achieve high dynamic range. OLED televisions greatly improve on deep blacks but are somewhat limited on peak white levels and color volume.

Thankfully, there are some LCD televisions that address these problems; they achieve very bright whites and greatly improve the black levels by using local dimming. Local dimming is a feature where strategically placed LEDs are affixed behind the LCD stack. These LEDs turn either on or off as the picture content demands. A bright scene requires it to be on, a dark scene requires it to be off. The more zones there are, the better dynamic range is. The new Sony XBR-65Z9F is such a television. It features a vast array of LEDs controlled by local dimming keeping the television’s black level in check. It’s also extremely bright – over 1800 nits when calibrated – and can maintain those bright levels for extended periods of time. These two features alone already give the competition a run for the money, so add in high color volume, highly accurate color calibration, and 4K resolution, and the Sony XBR-65Z9F suddenly becomes a front contender. With menus powered by Android Oreo 8.0 and control capabilities from Google, Alexa, and Apple, the Sony XBR-65Z9F is worth a serious look for anyone who considers image quality and functionality the pinnacle of their home entertainment system.

I have a sample in for review and I’ll be publishing my test results and viewing impressions here at Secrets in a couple of weeks. 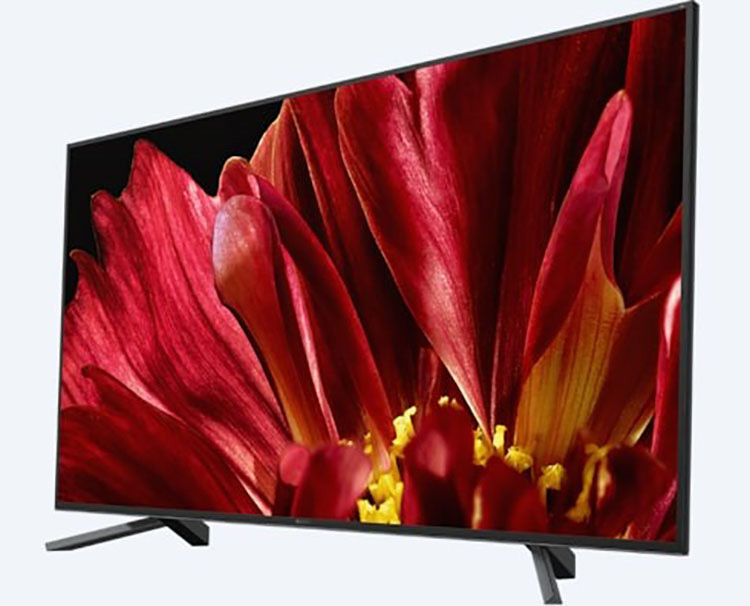