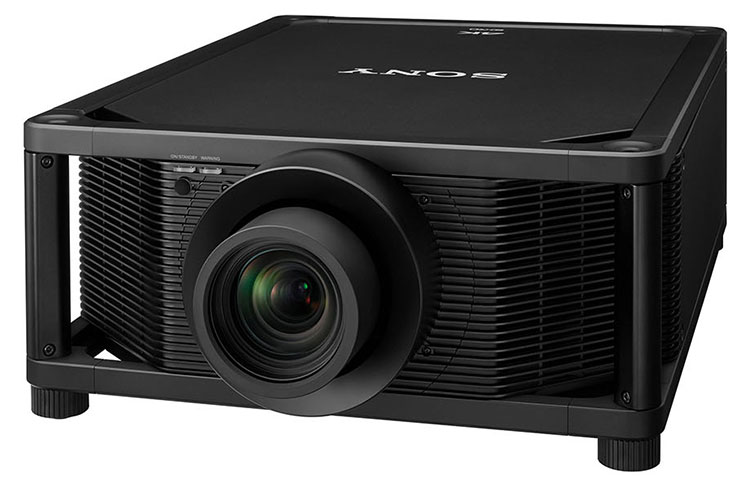 Filmmakers are very demanding as to how their films look. Their mind’s vision is translated to screen by many artists along the way and the result needs to satisfy this vision. One of a post production studio’s most important needs is a reference video display. I perform calibration work for several post-production facilities in Toronto, Ontario, and they all have extremely strict demands to ensure that their CGI artists’ reference monitors and projectors meet the latest video standards as closely as possible. There is little time for supervisors to correct work due to erroneous video display variations under the pressure of looming film release date deadlines.

When it comes to pleasing film-makers who will eventually visit their facilities to see the completed work on a large projection display, there is no room for error. Thus, many of these houses have installed the reference Sony VPL-GTZ270 pro laser projector. Having calibrated several of them in professional settings, it’s now time to evaluate one personally in my home setting using media content available for consumers. While the VPL-GTZ270 is a Pro Division model number, there is a very similar consumer version of this model available – the Sony VPL-VW5000ES – with an equally amazing reference image.

Since I’ve installed the Sony VPL-GTZ270, I’ve watched countless UHD 4K Blu-rays and HD Blu-rays over the last several weeks just to take in exactly what I’m seeing. In short, it’s breathtaking. I don’t see any other video projector competing at this level of performance in my home cinema any time soon. An in-depth review is forthcoming for those who are ultimately serious about reference UltraHD 4K performance and bringing the magic of movies home in its entirety without compromise. 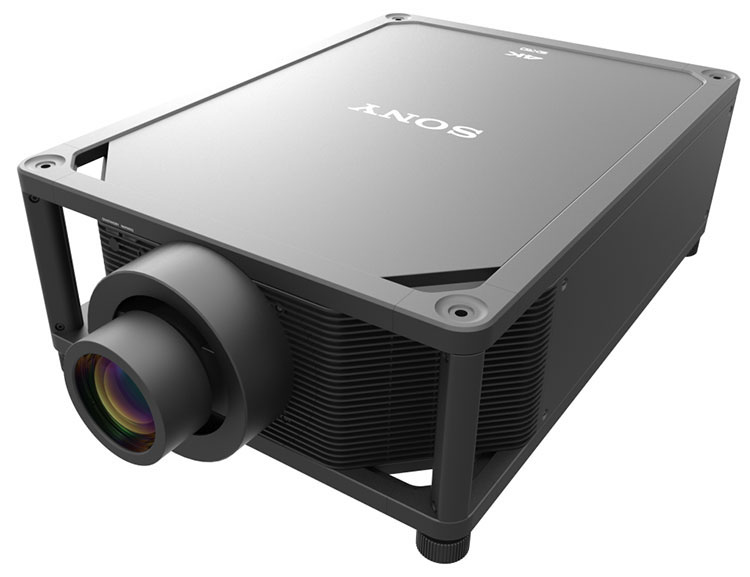