When ELAC first hired well regarded speaker designer Andrew Jones and product development specialist Chris Walker away from TAD/Pioneer back in 2015, the company made plain the seriousness of their intention to re-establish the brand back in the US market.

The first speaker line introduced by this “dynamic duo” was aptly called Debut. It quickly gained widespread acclaim as a well-designed, value-oriented line that punched significantly above its weight. This initial success afforded the team the ability to expand ELAC’s product lines with a number of more adventurous and innovative offerings in both speakers and electronics. 2016 saw the acquisition of Audio Alchemy and the bringing aboard of key engineers, including founder Peter Madnick, to update the brand he created and continue its life under the ELAC umbrella. In just under four years ELAC has gone from essentially “Zero to Hero” in the US market, significantly expanding their product, reach and name recognition all from that initial beach-head they established with the Debut line. 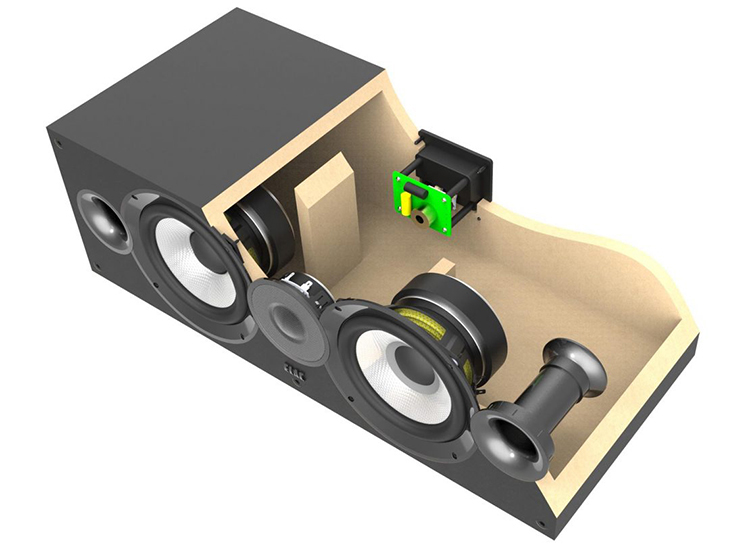 Coming around full circle, Jones and Walker have seen fit to revisit and update their initial success with the recent launch of Debut 2.0. While at first blush the new speakers may seem visually similar to the originals, Andrew Jones has redesigned everything about the updated line. Debut 2.0 incorporates new drivers, new crossovers, re-engineered cabinets and new on-wall and ATMOS speaker options to effectively broaden the installation possibilities. ELAC has been nice enough to send me a full home theater speaker package consisting of a pair of F6.2 towers, a C6.2 center channel speaker, a pair of OW4.2 on-wall surround speakers, a pair of B5.2 bookshelf speakers and a pair of SUB3010 active subwoofers. The speakers arrived well packaged, appear nicely finished and proved easy to install and set up. Look for a complete review, with measurements in the near future.