Up NextRotel RAP-1580MKII Surround Amplified Processor Preview
About 4 years ago, I reviewed the original AURALiC ALTAIR, which was an audio streamer/DAC combo unit that could also function as a digital preamplifier.

The ALTAIR managed to impress me with its ability to do all its functions well. In the ALTAIR G1, AURALiC has updated the design of the ALTAIR to include a new-look chassis that boasts a larger and much-improved display, a new Tesla G2 computing/processing platform, and a newer DAC chip. The new-look is more in line with the current design of the G1/G2 series of products. The ALTAIR G1 still maintains the functionalities of the original ALTAIR with improvements in CPU processing speed, memory cache size, and Wi-Fi technology. With such improvements, the ALTAIR G1 operates way snappier than the original ALTAIR in processing wireless streaming playback. Stay tuned for my report on this $2699 versatile product from AURALiC! 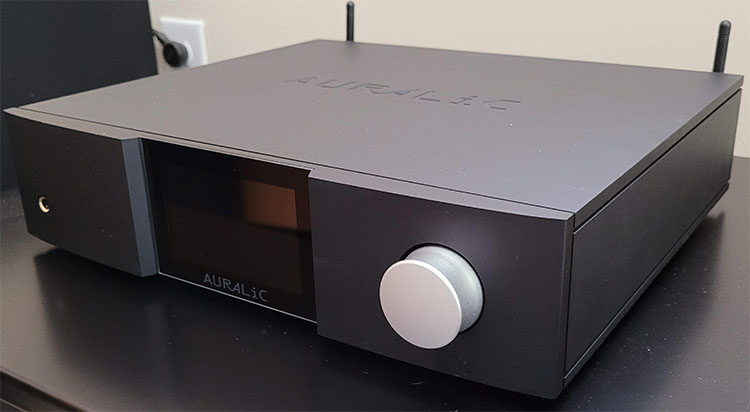