This story begins at CES 2017 where Audio-Technica introduced a bevy of new moving magnet phono cartridges along with their statement ART-1000 moving coil cartridge to the public.

This not so unusual event happened to coincide with my being surprise gifted a pristine record collection, courtesy of my in-laws. Now, strangely enough, I found myself in the market for a turntable and a cartridge. Soon, having purchased a lovely Technics SL1200 Mk 6 turntable and a Shure M97xE phono cartridge, I slowly started to go through the newly acquired crates of mostly old jazz LPs. Now, if you had told me about 5 years ago that I would own or be even interested in buying a turntable, I would have said you were crazy. But in fact, it’s been a very enjoyable experience going through these old albums and rediscovering some classic music, in many cases in their first pressings. Equipment-wise, I always liked the SL1200 table as I had borrowed one from a friend in college (many moons ago) so it seemed like a natural pick.

Amongst the crates of albums, I happened to find a couple of audio test disks, particularly one from CBS Technical Labs (STR 100) and the other being the Shure Audio Obstacle Course Disk (TTR117). This was not entirely surprising as my father-in-law worked for much of his career in an Air Force metrology laboratory and built his first stereo from Heathkits. Measurements and accuracy are his sort of “thing.” Both LPs have various tests, tones and frequency sweeps on them and I started to wonder if there might be a way we could use these to help benchmark phono cartridges. Most domestic phono cartridge reviews are subjective and don’t really have any measurements included anymore as the equipment and materials to perform them have mostly gone away in the digital age.

I brought the testing thought up to my colleague Dr. David Rich and he surprisingly thought that it was a viable idea. So, we set about formulating a set of benchmark tests for phono cartridges and after several weeks of back-and-forth, and a few bottles of Advil later, I think we’ve got something. We will be using my Technics SL1200 Mk 6 turntable, which has been modified and rewired by KAB Electroacoustics, as a testbed. Each cartridge will be measured using tests from the aforementioned CBS LP and a recently acquired Shure V15 Type 5 Audio Obstacle Course LP. The test results will be recorded digitally at 24 bit 48 K (to minimize groove wear on the test LPs) and analyzed on my computer using SpectraPLUS audio measurement software via the Lynx TWO B professional sound card. 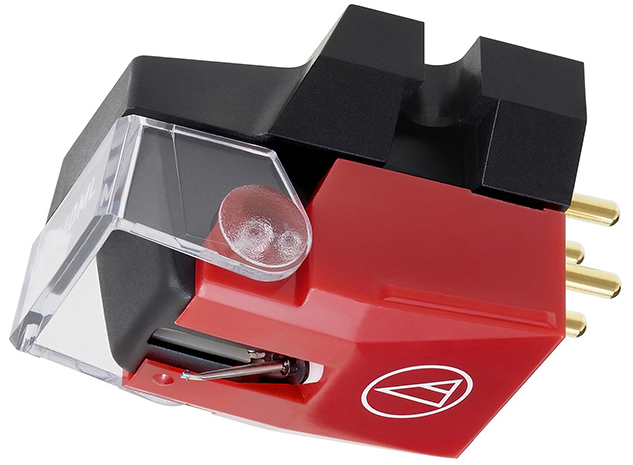 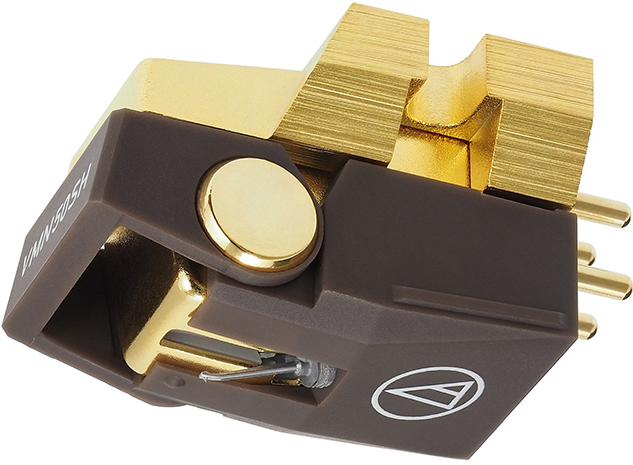 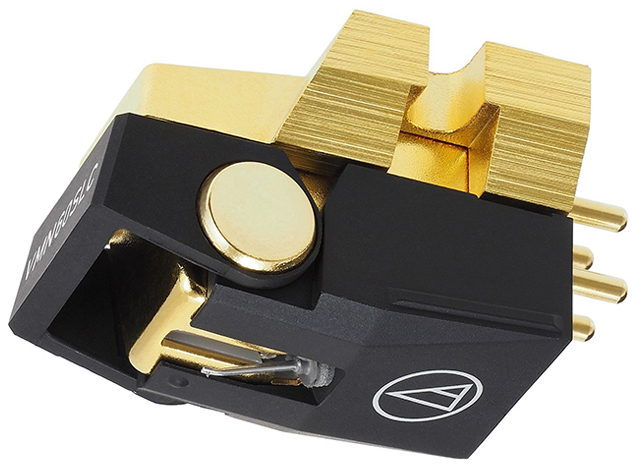 Turning back to the cartridges in question for a moment, Audio-Technica was gracious enough to send us three of their newest moving magnet phono cartridges for review. The first is the VM540ML equipped with a “MicroLine” stylus and an MSRP of $249.00. The next is the VM 750SH sporting a “Shibata” stylus and an MSRP of $399.00. And thirdly, we have the VM760SLC having a “special line contact” stylus and an MRSP of $649.00. The selection presents a good cross section of the new moving magnet range and it will be interesting to see what each subsequent increase in price nets us in terms of performance. 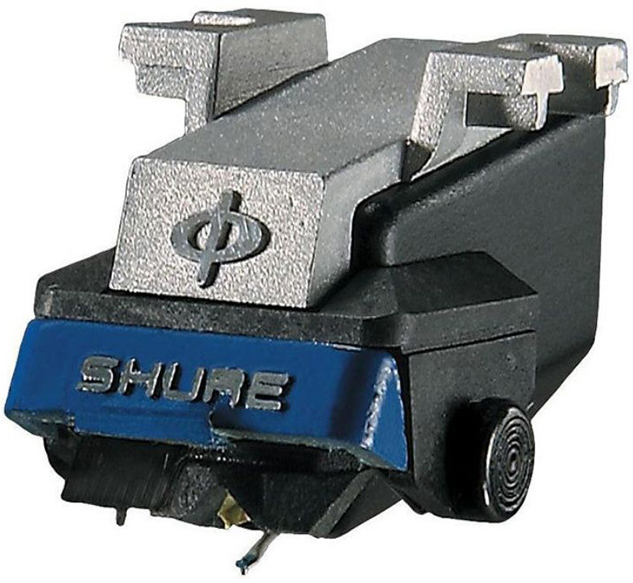 To establish a baseline, we will be testing and reviewing my Shure M97xE first. A widely used and accepted moving magnet cartridge with an elliptical stylus and, with an MSRP of $99.00, a valid entry point for many people (myself included) into the world of decent LP reproduction.

Look for reviews with measurements on our website in the near future.

See the complete review of the Audio-Technica VM540ML Phono Cartridge