Up NextVIZIO PX65-G1 Ultra HD TV Preview
As they did two years ago with their VM series of moving magnet cartridges, Audio-Technica has updated its venerable OC9 series of moving coil cartridges with multiple versions featuring differing styli. 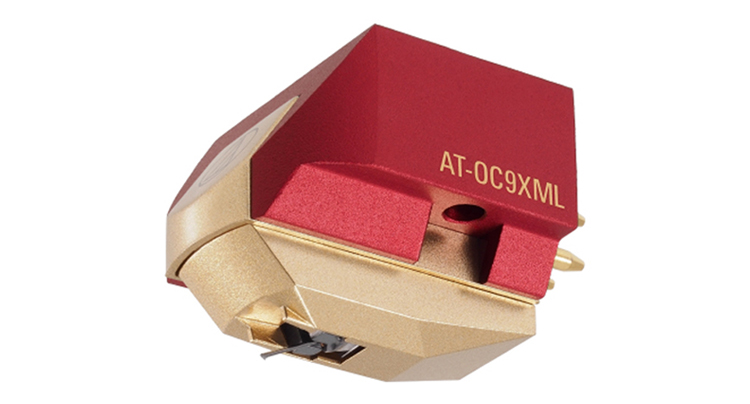 At the top of the range is the AT-OC9XSL (Special Line Contact stylus), then the AT-OC9XSH (Shibata stylus) and finally, the subject of this preview, the AT-OC9XML (Microlinear stylus).

The OC9 series of cartridges has been around since 1987. There have been three distinct versions with various stylus and cantilever material combinations. All have had aluminum bodies save for a limited edition called the AT-OC9/III LTD whose body was made of titanium. This update is the biggest expansion of the series yet with specs that appear similar to the late model AT-OC9/III but applied to different styli.

I currently use an AT-OC9ML/II as my reference phono cartridge and have been very pleased with its performance and sound quality overall. Its key benefits are that it tracks respectably well and that it has an enviably flat frequency response. I am very curious to see how the new AT-OC9XML stacks up against it, both subjectively and objectively. 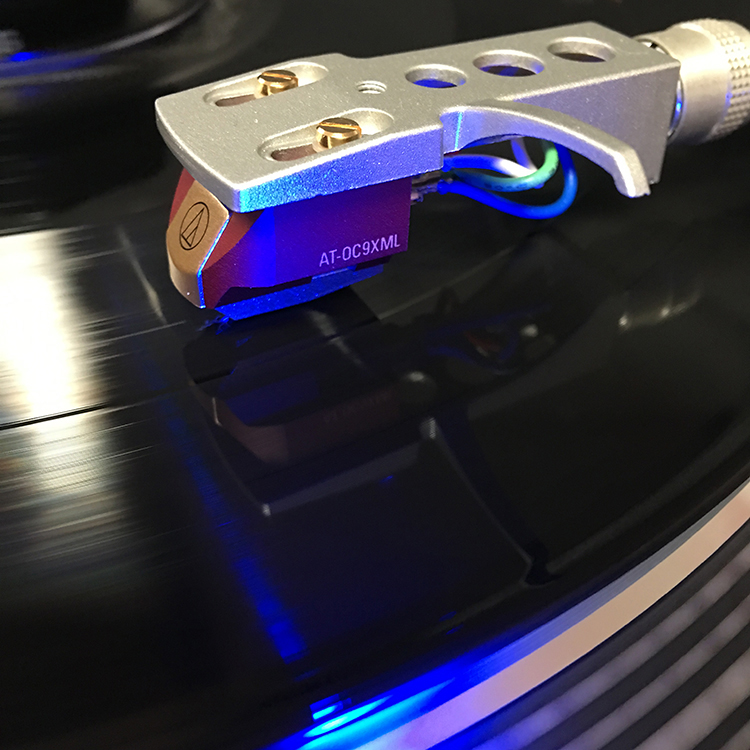 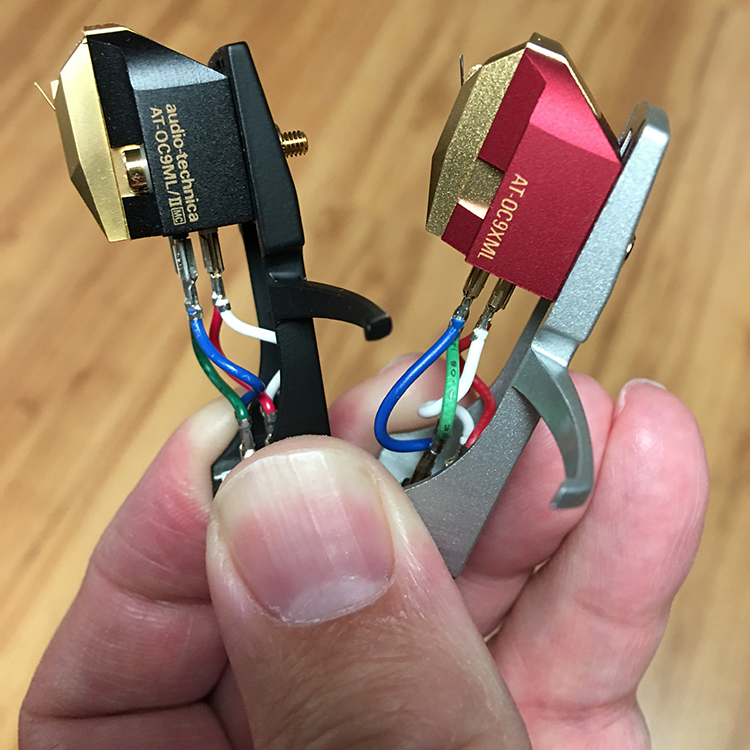 With an MSRP of $549.00, the AT-OC9XML competes against a number of other well-regarded phono cartridges in a popular price bracket.

Look for a full review with measurements on the Secrets website in the near future.