Up NextWhat We Are Watching Vol. 7: December 2020
Taps Das

These days we’ve been watching our shows in our living room which is two-channel-audio only. For TV watching, it’s just ok. So I can’t speak to any standout immersive audio of the shows we watch here. Our tv’s sight-line is rather high (the tv is crap too with narrow viewing angles) as it is mounted above our fireplace so in dark scenes we can’t quite make out everything. So I’m only able to tell you whether we (my wife and I) liked the shows or not. 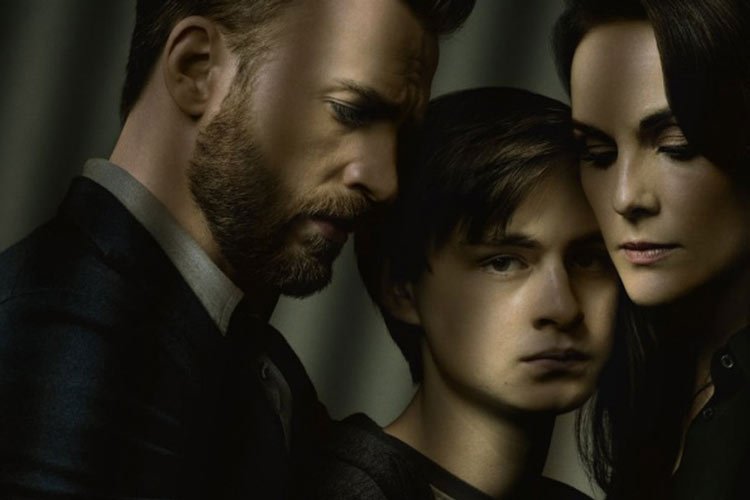 We’re big into Crime Dramas in our household. Especially when the kiddos hit the sack. This is another from Apple TV+, starring Captain America himself, Chris Evans. Cap is a district attorney, and he and his family have to deal with their teenaged son being accused of a gruesome murder of a classmate. That’s all I can say without spoiling it. We binged watched this for 5 days and we were not disappointed. Its pace is slower and somber pacing but very well done. 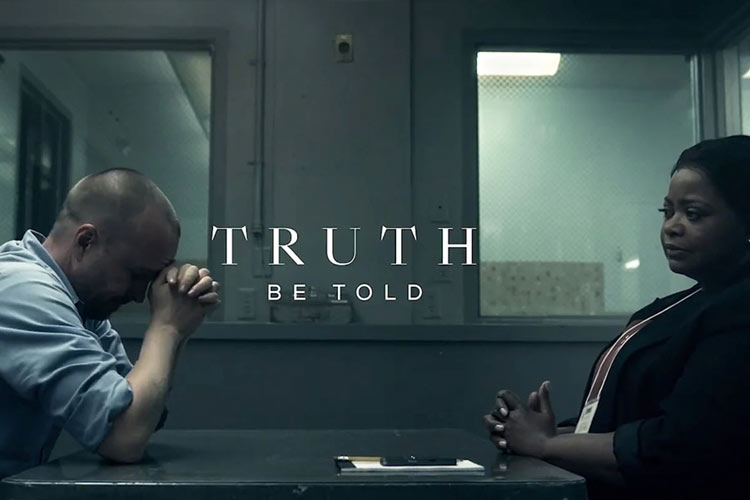 Another Apple Tv+ Show. This time centered around podcaster Poppy Parnell revisiting the case of Warren Cave. She was instrumental in convicting him of murder. There are a lot of recognizable faces in this one, notably Octavia Spencer and Aaron Paul. It’s well done and worth binging on as well. 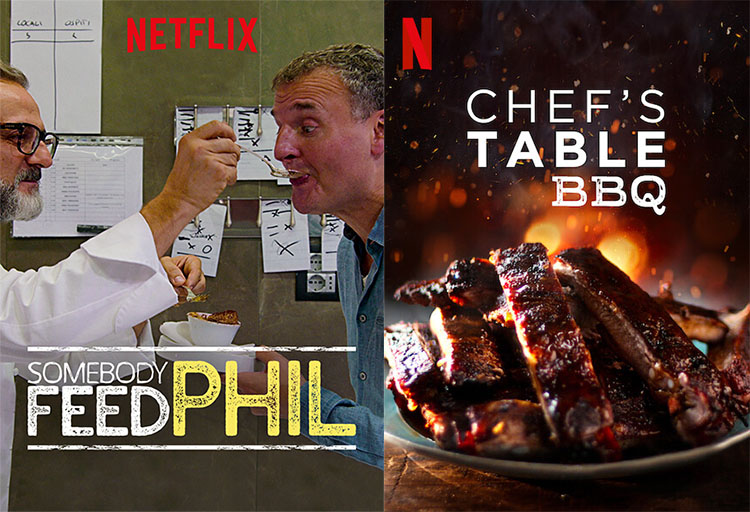 A few months ago, I posed the question, “Is Netflix a better food network than the Food Network?” I must admit I am forced to say that the answer is still – a resounding yes!

I’ve recently discovered a new show; well, it’s not new, it just appeared in my recommendations, called Somebody Feed Phil. If you’re looking for a feel-good show with tons of gorgeous food photography, this is one of the best I’ve seen yet. It’s also great fun for fans of travel TV. I love to watch well-made content about exotic locations that I will likely never visit; I’m just not much of a traveler.

The premise is simple. Phil Rosenthal, creator, writer, and producer of Everybody Loves Raymond, travels the world sampling the cuisine of different countries and cultures while providing colorful commentary about the people and traditions in each place. His expression and presentation are infectious; I was hooked within five minutes. And the image quality is stunning. It’s filmed in Ultra HD though Netflix doesn’t show it with HDR or extended color, but I don’t care, it looks amazing. You’ll be drooling over the food photography as he samples food from establishments both simple and fine, and everywhere in between.

I also found a new season of Chef’s Table that focuses on barbecue, one of my favorite things. There is something mesmerizing about watching huge slabs of meat slowly cook and smoke as their flavor is enhanced over many hours. The painstaking labor required is on full display as a different pitmaster is featured on each episode. The first installment is about Tootsie Tomanetz, an 85-year-old force of nature from Texas who is known as the Queen of Texas barbecue. Watching her work is simply mesmerizing. And there’s Rodney Scott, one of the few pitmasters doing whole-hog, that rose to fame from a tiny town in South Carolina when he won a James Beard Award.

If you’re looking for good eats, Alton Brown’s series is available on DVD; or you can surf on over to Netflix and watch even better food shows. 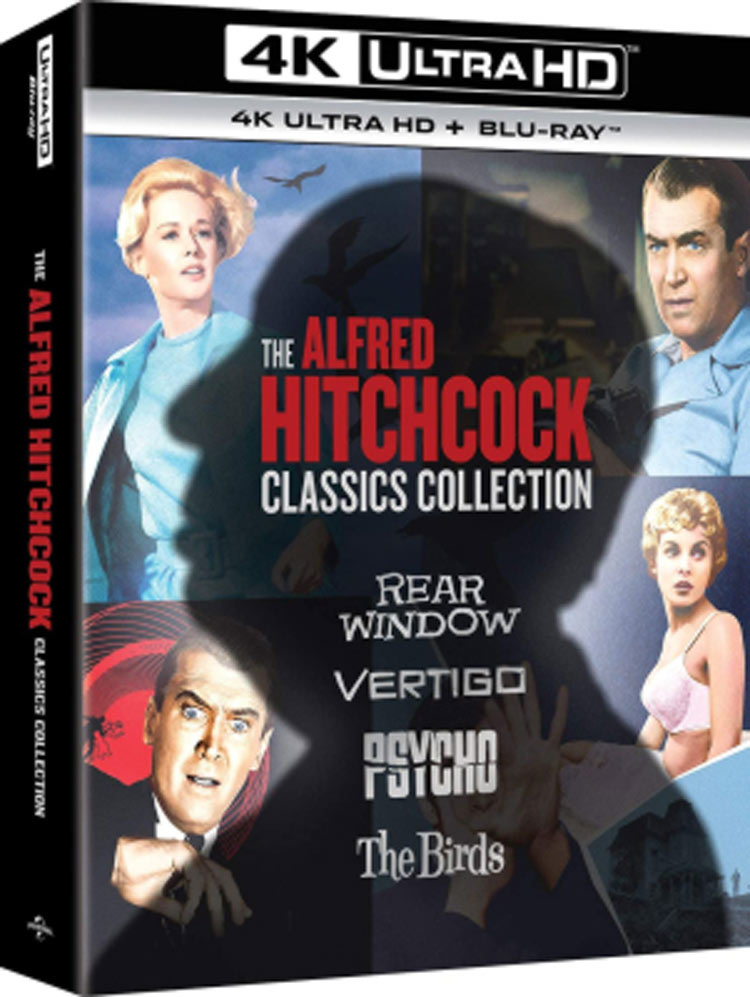 One of the great Hitchcock films, Vertigo with Jimmy Stewart and Kim Novak can now be seen in 4K, and what a movie it is in that format!

The disc is packaged with The Birds, Psycho and Rear Window, but my pick for home theater demo material is Vertigo by a mile.

Jimmy Stewart gets the darkest role in his career playing an obsessive policeman who falls in love and thinks he has lost her only to find there is a complicated story of deceit right along with the dense plot. Just when you think you have the movie figured out it twists and turns in ways you were not expecting. 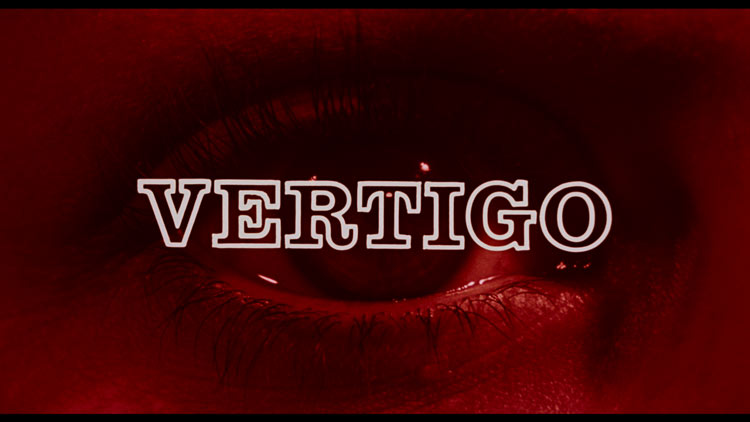 At the time of its release, Vertigo was celebrated for its use of color, and with this restoration of the original VistaVision print, the beauty is there for all to see. San Francisco at night, rich wood-paneled rooms, and the brilliant red of the golden gate makes for an unforgettable experience. 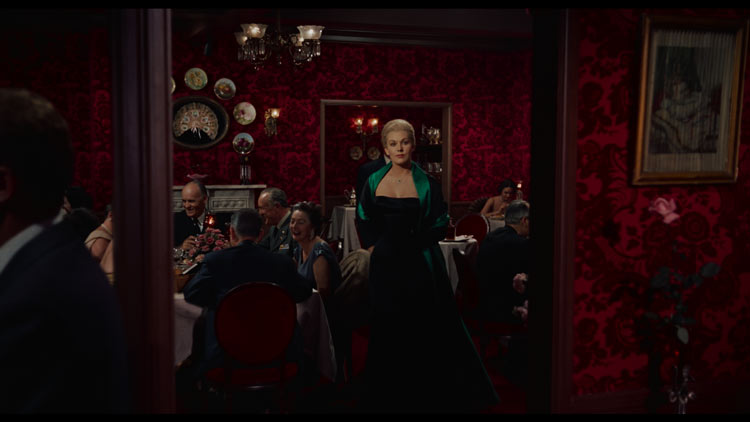 The disc is HDR 10, and we also get a 7.1 soundtrack in DTS Master Audio. The original audio is there as well, but Bernard Herrmann’s amazing score has never sounded better with deep bass and lovely strings in the surround version. But really, this release is all about the picture and the astonishing restoration that has been done by Universal.

Alfred Hitchcock movies are always a treat, but Vertigo serves up the best audio and video you’ll see of this amazing classic film. It’s also one of Hitchcock’s most celebrated films, with searing performances by Stewart and Novak. In fact, some film critics surveys say it is the best film of all time.

There are plenty of extras, with a commentary by film director William Friedkin, and details of the 4K restoration and the re-done audio tracks.

Vertigo is a must-own, and the rest of the set is just fine too, but Vertigo is absolutely top drawer. 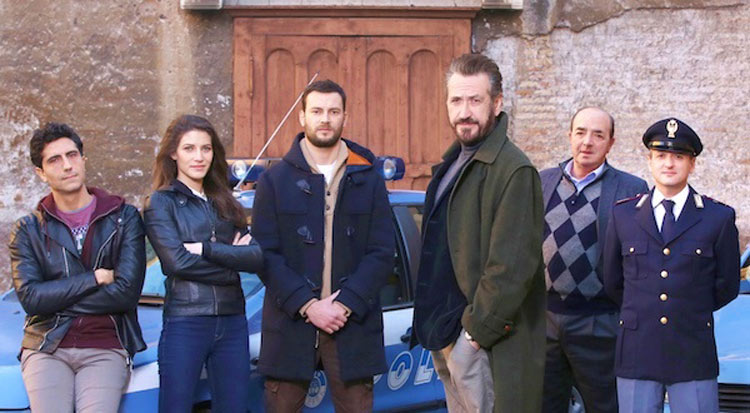 Deputy police chief Rocco Schiavone crosses the wrong people in Rome and gets sent north to Aosta, a small town in the Italian Alps. He immediately gets caught up in a murder on the slopes when a grooming machine unearths a mangled body. With a complicated past and working with some hilariously inept police underlings, Rocco uses his keen sense of detective intuition and solves various crimes. The nice thing about the series is that a crime is usually resolved in two episodes and then moves on to the next crime. This not only keeps the viewer’s interest but also moves the series along at a fast clip. I watched two 45-minute episodes each night over a few weeks and enjoyed being able to follow along (subtitles) and enjoy the culture and scenery while figuring out “who done it”. Nothing difficult like Columbo but challenging enough to make it fun. Schiavone is a bit rogue, but he has a conscience. There is some brief nudity and some disturbing violence, thus the TV-MA warning. If you like detective shows, this one adds a wonderful European flair to the mix and entertains with some interesting characters.