I recently read Dave Grohl’s new book, The Storyteller, and was thoroughly inspired to listen to my collection of Nirvana recordings. I highly recommend the book as it is a very well-written account of Grohl’s life and career presented as a series of short stories. If you’ve ever watched any of his documentary films, this book has the same feel. It’s a quick and easy read.

Nirvana was a short-lived group; their rise cut short by the death of Kurt Cobain in 1994. They went at the speed of light from an underground club and bar band to arena rock, MTV, and super-stardom in just a few years. I spent some time both in the car and in my theater listening to their best-selling album Nevermind and their live performance, Nirvana: MTV Unplugged in New York.

Nevermind is a classic lineup of their best songs arranged in a gritty hard-rock style. Of course, it starts with the most famous of them all “Smells Like Teen Spirit.” Listening to it now, it amazes me that this music worked in large venues. It’s the antithesis of arena rock from the 1980s, yet it reaches the soul and gets your blood pumping in the same way. There are no synthesizers or massed guitars or extra percussion, just three guys playing their instruments with wild abandon. The CD version I own, ripped to Apple Lossless, originated at the famous Sound City Studios in Los Angeles and was the first major example of Butch Vig’s masterful engineering. The sound is homogenous and detailed at the same time. You can hear the individual instruments perfectly, yet the group sound attains chaos at all the right times.

MTV Unplugged in New York is exactly that – Nirvana songs played on acoustic instruments only. One track, the cover of David Bowie’s “The Man Who Sold the World,” includes a bit of added distortion in the lead guitar but it is still acoustic in origin; a fact easily verified by watching the concert on DVD. Hearing the group in a live setting further adds to their music’s club vibe. I can only assume that this performance was a major inspiration in Dave Grohl’s later acoustic album and tour.

I’ll be spending time with Nirvana’s other albums, In Utero and Bleach in the coming weeks but for now, I’ve truly enjoyed my trip down memory lane. I highly recommend checking out these recordings if only to learn where the Foo Fighters got their sound and style from. Enjoy! 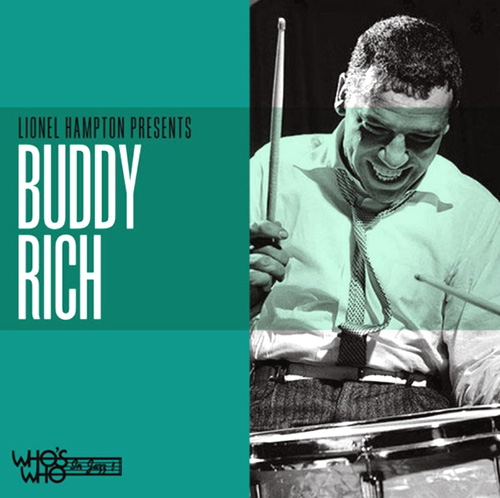 Lionel Hampton Presents Buddy Rich – Goodtime Records – August 2021
Buddy Rich was the world’s greatest drummer, period. There was no one else who even came close. Some say he was famous as a drummer because he got into show business. No, he got into show business because he was famous as a drummer. He played for the Tommy Dorsey Orchestra, Glenn Miller Orchestra, Harry James Orchestra. He was in the movies with the Glen Miller Orchestra. All of these orchestras highlighted him with his drum solos which were fantastic. His speed, precision, and amazing ability to accent along with the music were beyond comparison.

If you are a fan of jazz but are young, you need to listen to the classics. This is one of them.

Jazz was very different in the old days. Melody reigned supreme instead of just a seemingly random array of 16th notes that have no melody.

I heard him live in Seattle in 1967. I will never forget that experience. He died 20 years later of brain cancer. 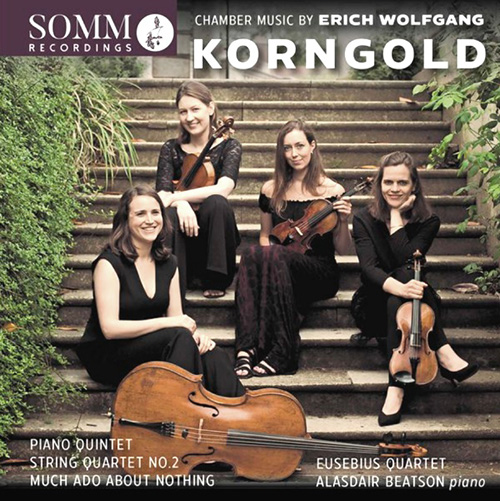 Chamber Music by Erich Wolfgang Korngold – Somm Recordings – October 2021
Erich Korngold is probably more recognized for his movie musical scores from the 1930s and 1940s such as Captain Blood (1935), The Adventures of Robin Hood (1938), The Sea Wolf (1941). He pioneered the technique of synchronizing musical rhythm to words spoken by the actors which made for a more passionate effect of what they were saying.

He was also a classical music composer, and you can hear the similarities between his classical style and his movie score style.

This album is a good way to introduce yourself to this very talented composer. The music is very romantic, calming, and stimulating at the same time. 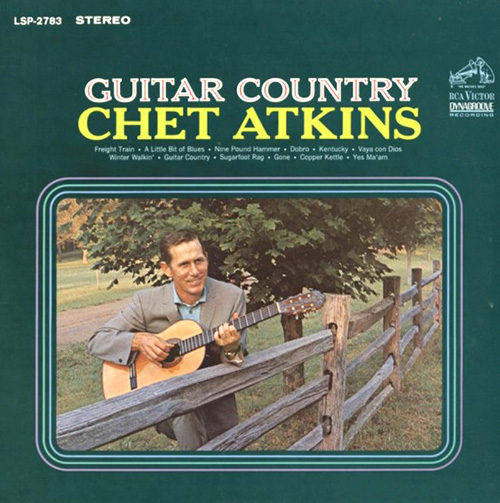 Chet Atkins – Guitar Country – RLG Legacy – December 1964
When I was a teenager, Chet Atkins was the country guitar musician, although he also was into jazz, folk, and other genres. He played several instruments such as guitar, violin, vocals, banjo, and ukulele. On this album, he plays most of the instruments (I believe) which are combined from recording separate tracks and mixing them at the studio.

Unlike some folk and country, this album’s music has actual tunes that you can follow rather than random notes and rhythms.

He is credited with developing the Nashville sound. 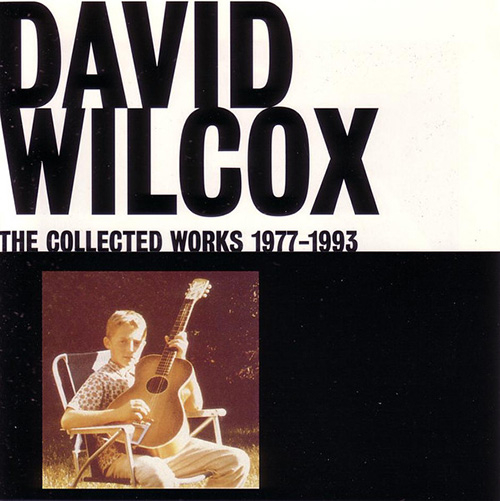 David Wilcox, The Collected Works 1977-1993, EMI Records, 1993, 16/44.1 FLAC
Recently while with a group of other reviewers, I happened to express my general indifference to the music of Leonard Cohen. One of my Canadian colleagues looked at me incredulously and said, “No Leonard Cohen? Well, what kind of Canadian are you then?” To which I replied, “I’m more of a David Wilcox kind of Canadian.” No, not the American folk singer by that same name but the Canadian guitar slinger whose playing abilities are absurdly good and whose music is much less full of itself, let’s say than Mr. Cohen’s. Why (my) David Wilcox never got much traction south of the border I’ll never know but his classic songs like “Do The Bearcat,” “That Hypnotizin’ Boogie,” and “Riverboat Fantasy” were staples of my youth growing up in Toronto. The music is pretty much Blues/Rock with hints of Folk and Country thrown in for good measure and yet it still comes off as unique. Definitely different than your standard Blues/Rock fare. There is more of a depth in his playing and composition than one might otherwise expect.

David Wilcox got his start playing with Canadian Folk/Country Duo, Ian & Sylvia Tyson as part of their band called Great Speckled Bird. Wilcox auditioned to replace veteran guitar player Amos Garrett who helped found Great Speckled Bird and left the band in 1970. Wilcox continued with the Tysons until 1973 when he decided to strike out on his own.

This box set is essentially Wilcox’s first five albums, remastered, along with some unreleased extras and live cuts as well. The first three albums, “Out Of The Woods,” “My Eyes Keep Me In Trouble,” and “Bad Reputation” all have a rawer, live in-studio feel to the work where the later two albums, “Breakfast At The Circus,” and “The Natural Edge” are a little slicker with more synthesizers and drum machines. But what remains consistent throughout is David Wilcox’s virtuosity with not so much speed but with tone and chord structure. I just love listening to his playing because it is so distinctive. Listening to some of the more oddball gems like “Hot, Hot, Papa,” “Cheap Beer Joint,” “Play On Your Harp,” and “The Groove” there is so much in the way of great-sounding guitar work (both technically and stylistically) that is packed into these tunes. His singing voice is also unusual in that it has both a clarity and tonal depth to it that is different and unexpected. The live recording of “Trip Out Tonight” included in the extras section is just so groovy sounding and skillful. It sounds unlike anything else. If you can find this set either on CD or streaming, I highly suggest you check it out for something enjoyable and a little bit out of left-field!