My daily listening habits have completely changed in the past year-and-some. For one thing, I’m no longer commuting on the subway. No more crowded trains, no more angry hurried people, no more random odors and suspect surfaces. It also means that I wear headphones a heck of a lot less, and more importantly, I’m not growing tired of having the same music on my phone and therefore my rate of consumption has decreased. I’m not seeking out new music as I would have in the past, so a lot of the music that I would have checked for, I simply haven’t. Like, I can’t remember the last album I purchased or sat through. I have a lot less downtempo or ambient-ish music in my current collection too.

I’m also making more music these days. This accounts for a larger chunk of my listening time. And then there are the songs that my kids are currently obsessing about and want to hear over and over (currently the car song of choice is ‘In My Place’ by Coldplay, and ‘Sunflower’ by Post Malone off the Spiderverse soundtrack whenever I fire up the living room stereo).

I say all this because my list for this month features not one, but two Albums, a bit of a rarity for me! 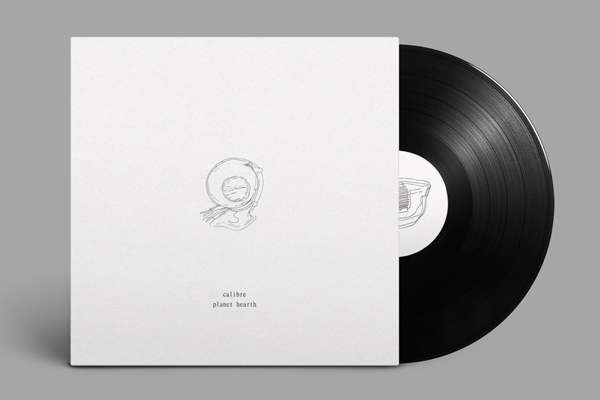 Calibre – Planet Hearth
Calibre, one of the most respected producers in Drum and Bass, better known for smashing dancefloors with classics, dropped Planet Hearth back in 2019 and I’m just hearing it now (actually, I only downloaded it a week ago). This LP, his 15th full length is a bit of a departure from what I’ve grown accustomed to hearing out of Calibre—it’s largely an ambient affair and most of the tracks haven’t been made for the dancefloor—but it’s great nonetheless. Planet Hearth is dedicated to a very close friend who passed away while he was making the LP. The album has taken four years to complete and is part of a ‘slow metamorphosis’ in Calibre’s signature sound. 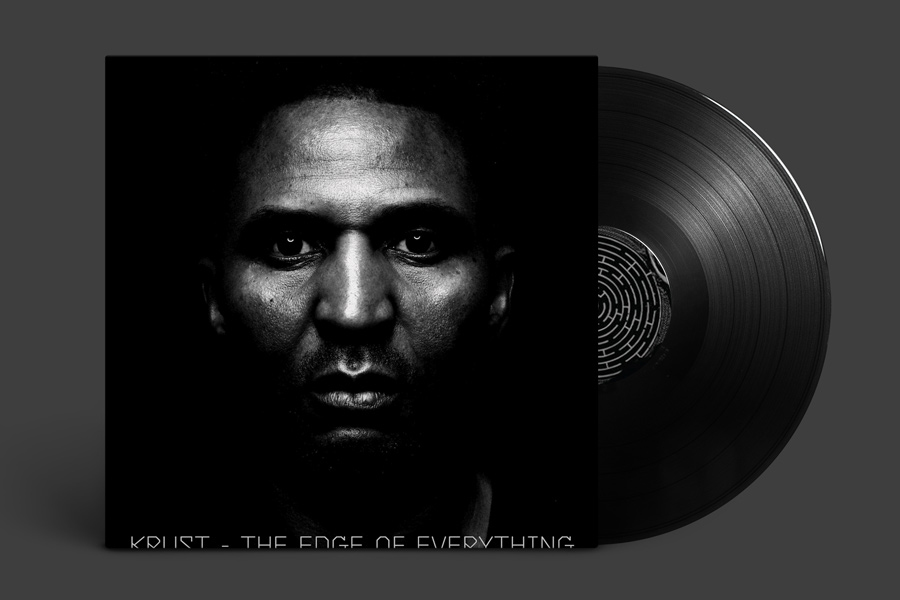 Krust – The Edge of Everything
It’s been 14 years since Krust’s last LP. And then he drops this back in November 2020. It’s like a Sci-Fi, movie soundtrack with a drum and bass twist, only ‘The Edge of Everything‘ doesn’t belong to a movie and I don’t know how I feel about it. When it comes to music I either love it straight away or, sometimes if I hear a piece of music enough, it grows on me. I loved all of Krust’s previous work so it gave me pause when this came out and I didn’t like much of it at first. ‘The Edge of Everything’ is all over the place and it requires that I sit down and give it a fair shot. So I’m spending this month giving it a go listening at different times to see if anything catches. 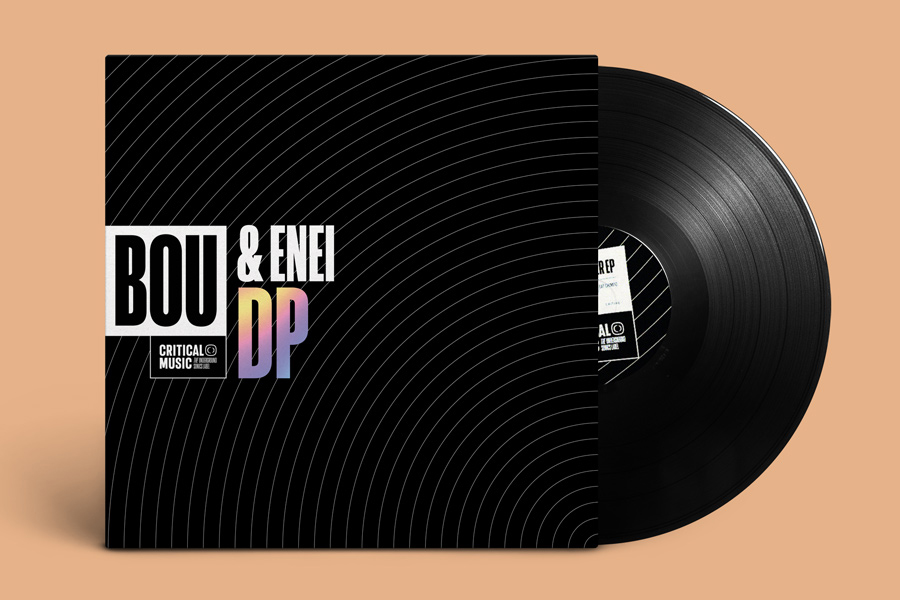 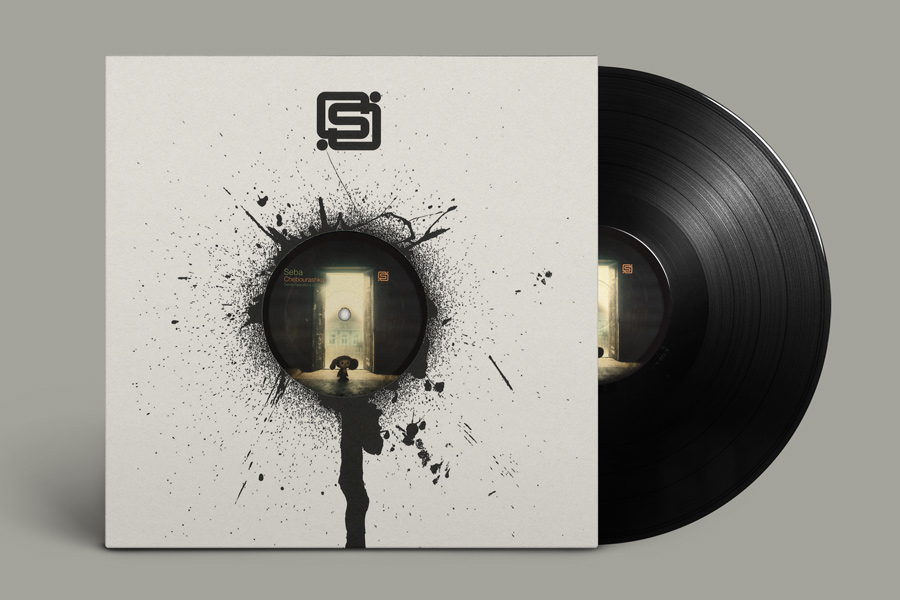 Seba – Chebourashka
Seba is one of the few ‘Buy Before Listening’ artists. I forget where I first heard this. But it stuck with me. I think I was dancing. Who cares. It evokes memories of past electronic classics. It’s so great. 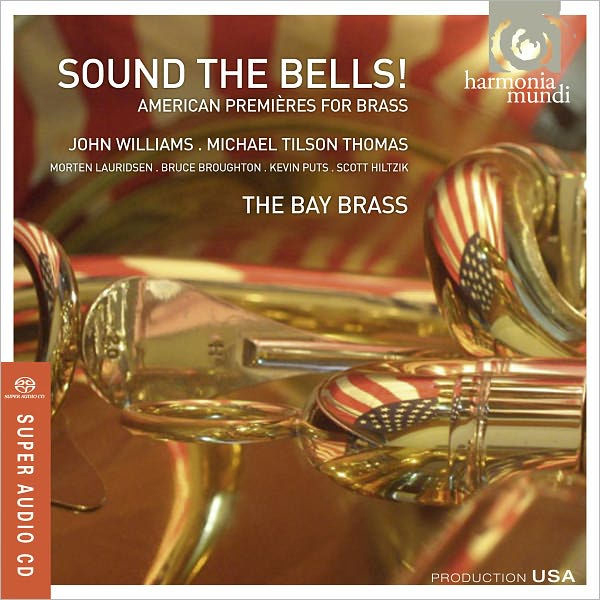 The Bay Brass, Sound The Bells! – American Premieres for Brass, Harmonia Mundi, Multi-Channel SACD, 2011.
The music on this SACD sounds very dynamic and cinematic. Not surprising given it features some non-movie works from the very “cinematic” John Williams, along with Michael Tilson Thomas, Morten Lauridsen, Bruce Broughton, Kevin Puts, and Scott Hiltzik. All of the musical selections are available on this disk for the first time, a few exclusively commissioned by the Bay Brass.

Now I’m not what you’d call a genuine brass band fan, outside of what you’d normally encounter in an orchestra or big band scenario. I usually find an entirely or mostly brass band a little tiresome to listen to for more than a couple of tracks. But this SACD’s selections are, melodically, very appealing, and emotionally evocative. Add to that the wonderful recording quality with an excellent sense of immersion, especially when listening in multi-channel. All in all, it’s a wonderful and joyous presentation of uniquely American music that invites repeated listening. 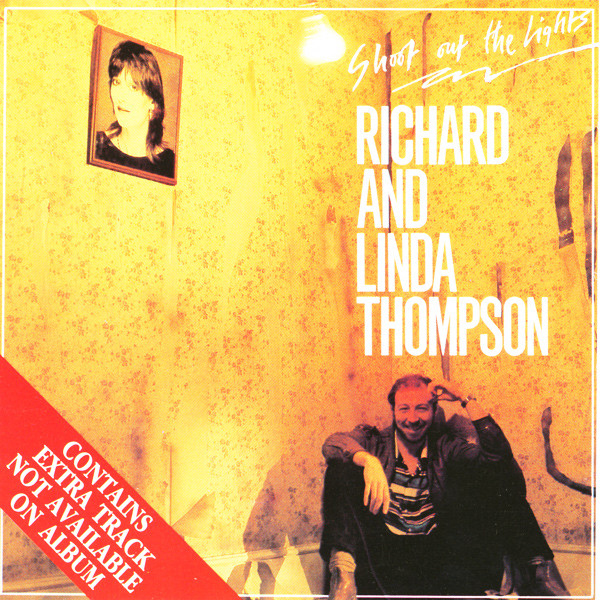 Richard and Linda Thompson, Shoot Out the Lights, Hannibal/Rykodisc, CD, 1982.
A friend of mine recently brought up the subject of underrated guitar players and Richard Thompson’s name inevitably came up. For a guy who has a more than fair-sized discography, one would think that he would be more well-known than he is. I doubt that’s much of a concern though as he is well-known enough and certainly well regarded. Listening to any of his guitar-work you quickly realize both how skilled he is and how deep his playing goes. Shoot Out the Lights is often cited as his most well-known album, done with ex-wife Linda on vocals.

It’s not hard to see why as at least half the songs on this one album have ended up being staples in Thompson’s live performances. And not to short change Linda’s contributions here, her haunting vocals on “Walking On A Wire” and “Just the Motion” reach deep and grab at the heart of the matter. But the unifying element on the whole album, for me, is Richard Thompson’s sublime and tasteful guitar playing. Ranging from spare and delicate to edgy and biting with a unique sonic signature that, once you hear it, is mistakable for no one else. If you’re going to have but one of his albums then this should probably be the one. But in these heady days of streaming, you have no excuse for not checking out the rest of Richard Thompson’s fine catalog. Myself, I own two of his studio albums and about four bootleg live albums because his live shows are especially a bit of a treat. Particularly in small venues/clubs where he humorously banters with the audience and will perform interesting takes on his classic repertoire and occasionally pull out unexpected gems like a positively combustible version of Jimmy Hendrix’s “Hey Joe”. The guy really should be more famous than he is, but sometimes it’s fun to be selfish and not share something that’s too good for just anybody.