Up NextA Collection Of New Vinyl For The Audiophile – June, 2020 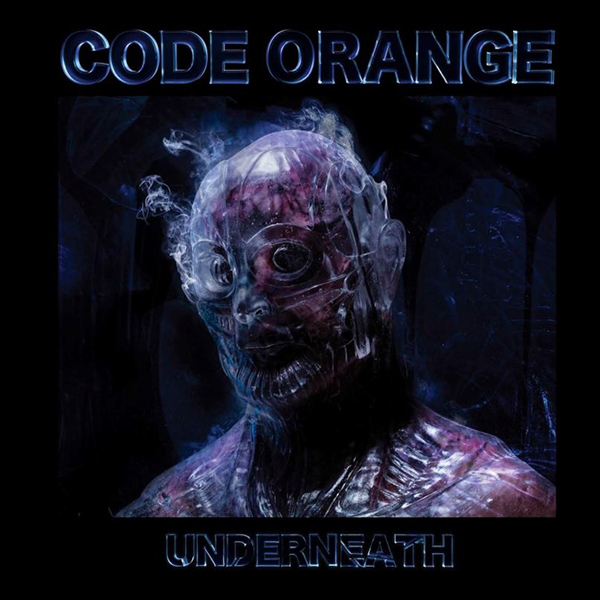 Code Orange first caught my attention at Rock on the Range 2018 in Columbus Ohio, after the release of their Adult Swim Single “Only One Way.” I later explored their ferocious 2017 sophomore album, Forever, which remains a personal favorite. As a band, Code Orange has a history of experimentation in their music – in their formative days as Code Orange Kids, they explored a hardcore sound that would later develop a more progressive edge, producing a series of EPs that were rife with twists and turns for the ear. After they shortened their name, the two albums that would follow (the first being 2014’s I Am King) saw industrial music get a word in edgewise, which led to more musical rule-breaking on the Pittsburgh outfit’s part.

I was eagerly awaiting the follow-up to Forever once I had learned to expect each of the false endings and sudden changes that the band had placed throughout their work. 2018 saw the release of an EP, The Hurt Will Go On, and in 2019 they penned the intro song for WWE wrestler Bray Wyatt’s Fiend character. Eventually, however, the band launched a viral promotional campaign that led to the release of Underneath on March 13th, 2020. This was the last normal day that I would enjoy before the COVID-19 pandemic, so I first listened to these songs while I was, unknowingly, walking the halls of my high school for the last time. The album leaves a strong impression unto itself, but it was all the more effective in that context.

Now that I’ve ceased the expositional rambling, I will state plainly that Code Orange topped Forever in a way that no one was ready for. Frontman Jami Morgan abandoned the drum kit in favor of a more traditional vocalist role. While his performance on previous albums was fierce, this newfound focus on vocals allowed him to improve phenomenally. He sounds incredible throughout the album. Furthermore, the composition of the songs themselves is exactly what the album needed. The twists and turns that fans of the first two albums expect are present, but each of the songs seems to exude its own personality – some are more melodic, others far more aggressive, but Code Orange never repeats themselves except for when it serves to make their writing better. Musical and lyrical motifs are littered throughout, linking back to songs on the album and on Forever. Code Orange had a vision for this album, and I feel confident in saying they blew expectations out of the water.

Likewise, Code Orange has spared no expense on their vinyl. The cover is a lenticular image of their haunting Shell sculpture, opening to reveal a gatefold spread of a burnt and scarred hand touching a glassy skeletal one. I picked the picture disc version, which also bears the image of the Shell. It plays like a charm, and I detected no unruly pops or fuzziness. 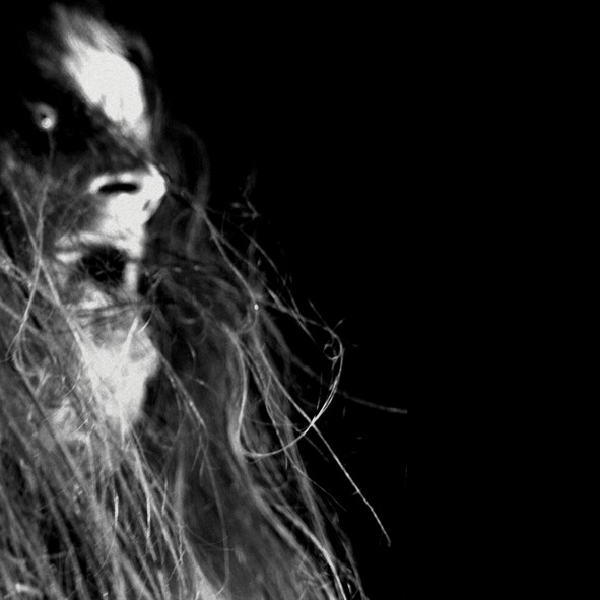 Black Metal is notorious for being inaccessible to newcomers. Music that was birthed from the ethos of “making the most horrible metal possible” doesn’t tend to attract many people. I will say, however, that Taake is one of the best starting points for those interested in dark, horrible music. Not only are they long time veterans that can trace themselves back to the infamous Bergen scene, but they also have a fairly accessible sound that takes several motifs from traditional Norwegian music. Noregs Vaapen was the album that introduced me to Black Metal, and rightly so. The album has guest performances from some of the most respected names in the scene: Nocturno Culto, Atilla Csihar, Demonaz Doom Occulto, and numerous others – a Black Metal Dream Team, with vocalist and chief songwriter Hoest as their corpse painted Chuck Daly.

The album, which was released in 2011, has earned high praise and has, in some circles, become a classic of the genre. Comprised of seven decently beefy songs, the album is a must-listen for fans of Black Metal and an easy starting point for newcomers. The hardest roadblock is the characteristically screechy (and also all in Norwegian) vocals. The instrumental parts could, with time, get under the skin of one who appreciates more traditional rock. The riffs are catchy, and there are a few surprises here and there; most notably a banjo solo, which caught me entirely off guard on my first listen.

My copy of Noregs Vaapen is on clear vinyl, released on the Dark Essence Records label, and limited to 1000 units. It plays with no issues and came with a suitably threatening poster of Hoest. Adhering to their “True Norwegian Black Metal” motto, there is almost no English on the gatefold. 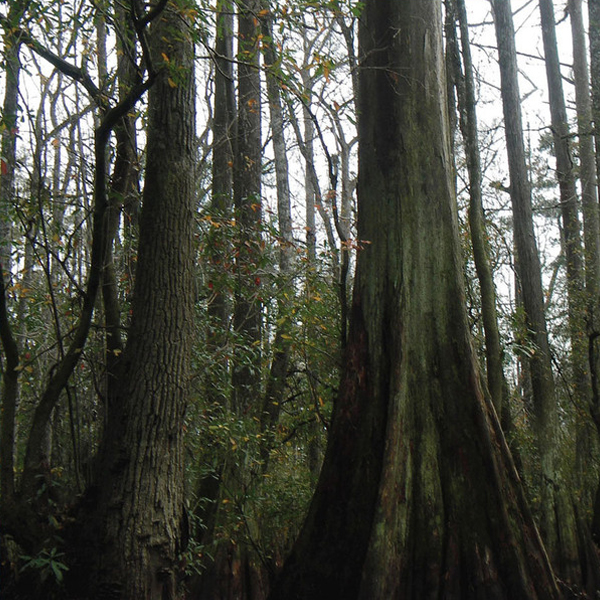 THOU/LEECH
WE PASS LIKE NIGHT, FROM LAND TO LAND
Gilead Media
Performance:

This particular vinyl was something I picked up on impulse from a record store I visited while in Washington DC. It caught my eye purely because I was familiar with Thou – the Baton Rouge natives have been active since 2005 and have produced choice sludge metal throughout their long discography. This was, evidently, one of the numerous splits that they had produced in between full-length releases. In fact, this was one of their earliest, released in 2008. There are too many to count, so I was not familiar with this one. I had never heard of the other band, Leech, and the only hint to the nature of their music was etched on their side of the picture disc, near the center of the vinyl: “True Cascadian Grey Metal.” Leech’s one song, clocking in at 20 minutes, has no title. All this mystery left me eager to get back to my turntable in Ohio.

When I did get to spin the record, I was happily greeted by a choice performance from Thou and a surprising introduction to Leech, who used an artful blend of folk and black metal to weave an engaging listen from start to finish. This split marks a meeting point, in my eyes, of folk metal and sludge metal, with a blackened touch being the common link between the two bands. The vinyl pressing is satisfactory; there was a touch of fuzziness present, but considering the intentionally low-fidelity approach of black metal, I didn’t find this to be too much of an issue. It is a gatefold slipcase, but only holds one picture disc, plus a poster and a patch.

It is a shame, though, that this is perhaps the only Leech release that I may ever own. As with many black metal artists, all of their releases were done in extremely limited runs of handmade CDRs and cassettes. In addition to this, while Thou has gone on to produce a massive back catalog of exceptional music, Leech has apparently vanished. This was the last release from the band – after the vinyl edition of this split was released in 2011, nothing has been heard from Leech, not even a comment on the state of the band. The band may have chosen to adhere to one of the strangest doctrines of black metal, electing intentional obscurity and mystery over notoriety in music. Whatever the case, this vinyl has earned a place among my favorites.

THE FATE OF LEECH: After concluding the initial draft of this article, I dug up an old contact email for Leech that was printed on the back of the tour edition of their Against Leviathan! demo. I did not expect a reply at all, but I was surprised when I saw a response from guitarist/vocalist Paul Reidl. It was as follows:

Leech disappeared sometime in late 2010. There has always been a pipe dream to record the unreleased full length album (written roughly 2003-2006), but I’m very doubtful. Everybody has moved on with life and other bands, and the old recordings are a mutually low priority. That said, after some dark years apart everybody are friends again, so who can say what the future holds. Last I heard the 2005 Ten Black Hymns demo was supposedly being reissued on LP, but who knows.