Mark Levinson: For the Love of Music – Part 2 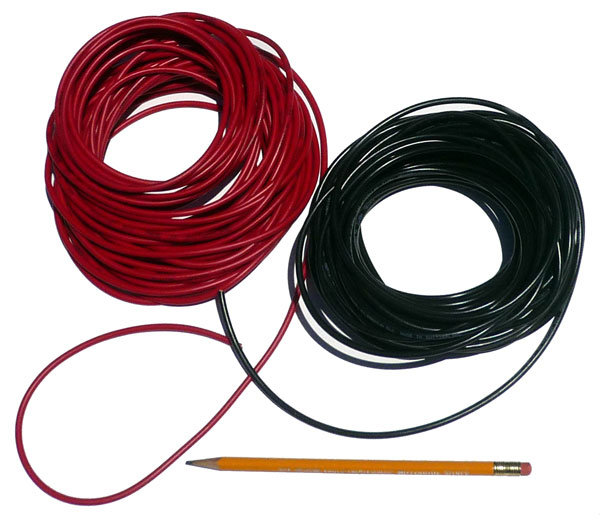 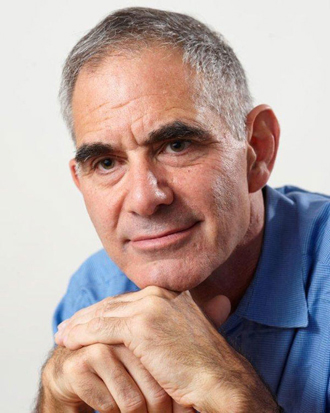 As you’ve no doubt discerned by now, Levinson’s first priority is to reproduce music recordings as accurately and faithfully as possible with equipment that is well-engineered, robust, and easy to use. He is justifiably proud that products he designed decades ago were manufactured for many years with virtually no change, and they’re still going strong, commanding high prices on the used market—if you can find anyone willing to part with them at all.
What does the future hold? If the past is any indication, Mark Levinson will continue his quest to create the best-sounding, most bulletproof audio products for true music lovers everywhere. And I have no doubt that we haven’t heard the last from this man of singular passion and vision.