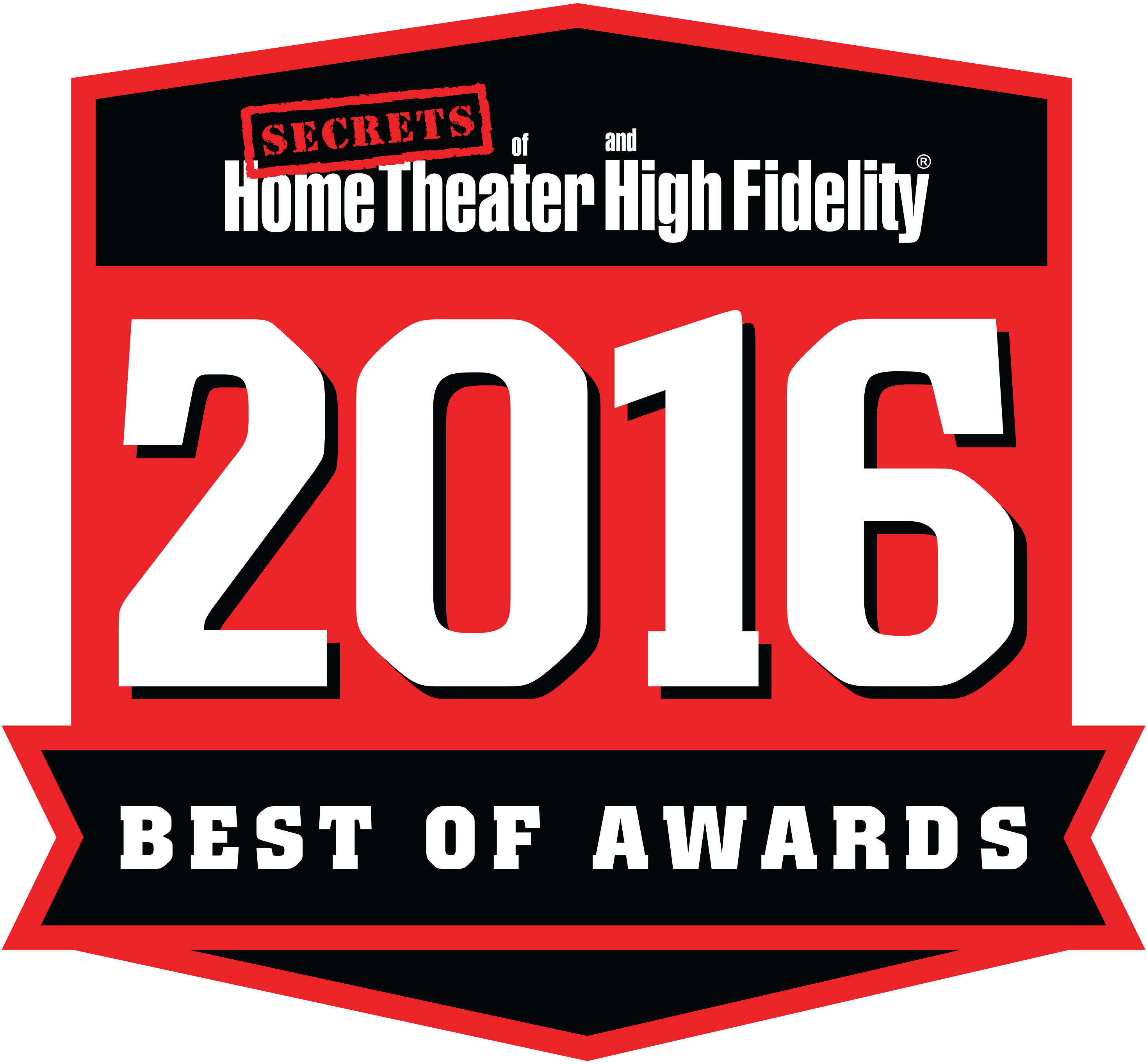 In the 1980s, an ancient mutant is awakened and bent on world domination. After gathering a few followers, including Magneto, he embarks on a quest to reshape the globe and control the minds of every human and mutant on Earth. Professor Xavier and his young group of X-Men learn of the plot and band together to stop Apocalypse before it’s too late. 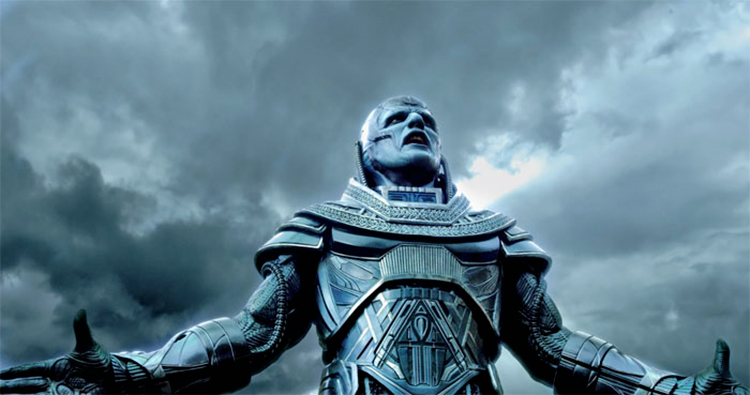 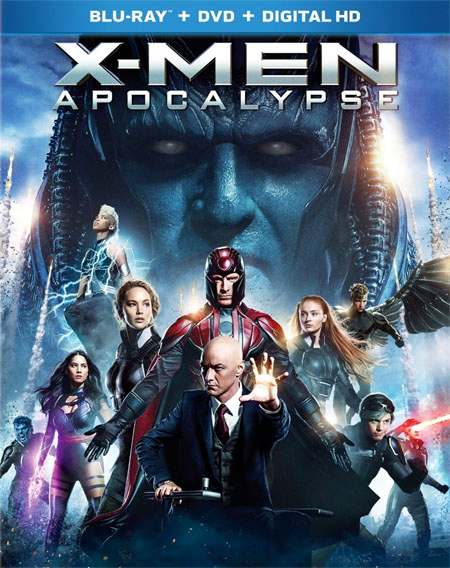 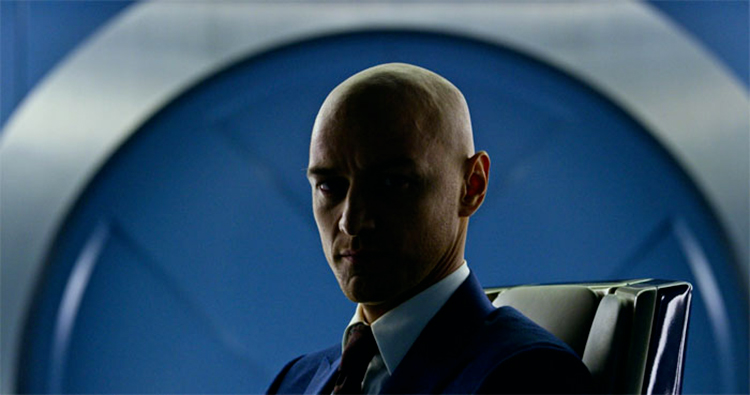 I’ve always appreciated the tone of X-Men films. They have a different feel than other Marvel stories. Rather than the flippant comedy and massive battle scenes we’ve come to expect from Avengers movies, X-Men spends a little more time exploring characters’ relationships and how they manage to deal with their mutation. Most of them are classic anti-heroes who never asked to be different or to be given the responsibility of protecting mankind. They are more-often thrown into difficult situations and left to adapt on their own.

To be clear, Apocalypse is a continuation of the timeline from X-Men: First Class. The characters are played by the same actors except we have a new, almost-grown-up Jean Grey. Some elements loop back to the original three films which starred Patrick Stewart as Professor Xavier. And we get a short appearance by Hugh Jackman as Wolverine. He doesn’t utter single word but manages to provide some entertaining moments anyway.

The movie is very entertaining mainly for its stunning special effects. There seems to be no limit to what can be created with CGI. I was especially impressed by the sequence where Quicksilver (Evan Peters) zips through Xavier’s mansion saving all the students while it explodes from the inside. It’s truly spectacular.

If you’re a fan of X-Men films in general, Apocalypse is one of the better ones. I’ll be adding it to my collection.

The image is near-reference quality in every respect. Color is nicely saturated and contrast is broad and deep. Surface textures are rendered with extreme precision and detail. I enjoyed the use of different color palettes to indicate various eras in the timeline. My only nitpick is I thought the overall presentation was a bit dark.

X-Men: Apocalypse showcases some of the best low-frequency effects I’ve ever heard. Rather than the bombastic approach taken by most action films, the sound engineers have opted for a precisely-controlled foundation layer that exists through most of the movie. There’s plenty of room-rattling to be sure but the result is more felt than heard. Owners of large subs will certainly be adding this Blu-ray to their demo suite. 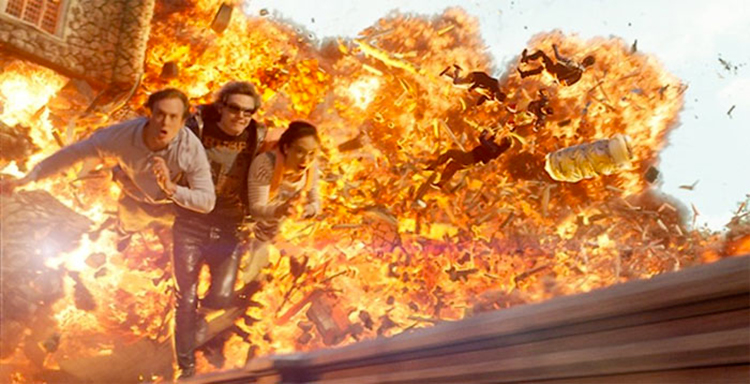 Bonus features include an hour-long look into the X-Men universe including some teasers of upcoming films, 28 minutes of deleted scenes, a gag reel and a wrap party video. You also get a gallery of still photos, audio commentary and trailers.