The iconic Seventies movie that launched John Travolta’s career and made The Bee Gees’ a household fixture on everyone’s radios. The story captures the angst and brio of a kid growing up in Brooklyn who has no prospects other than living for Saturday nights at the local dance club. This movie launched the Disco movement that impacted people worldwide and set the standard for what a movie soundtrack should sound like with over 40 million albums sold. 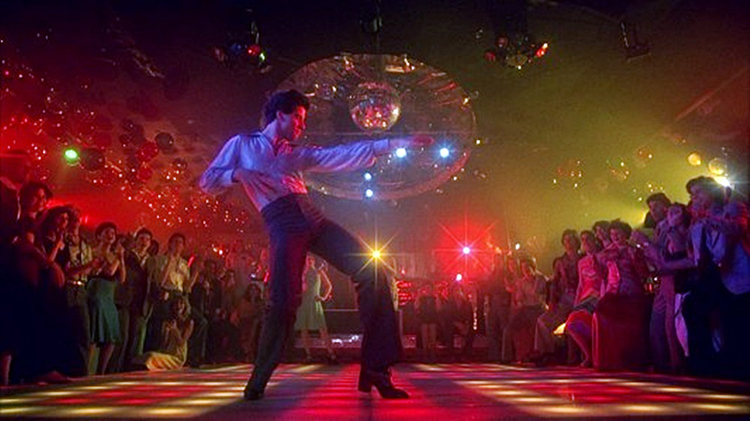 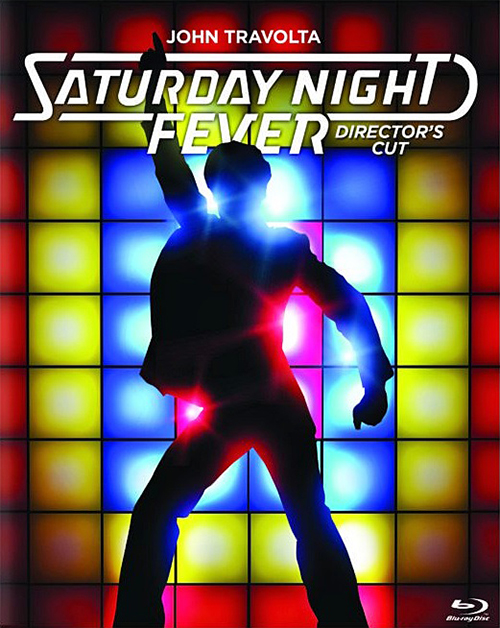 How did I miss seeing this movie in 1977? A few reasons, not the least of which I grew up on a farm in the mid-west and never even heard of Disco. I have seen plenty of the iconic dance scenes and have listens to the Brothers Gibb belt out the soundtrack from this film ad nauseum, but I was surprisingly impressed with seeing this movie for the first time for this review. A few standout moments; Travolta completely sold his part, both his acting and the remarkable dancing he performed.

I was a bit shocked by the language (some of the language made its screen debut in this film), the sexual overtones and topless dancer was unexpected and certainly sealed the R rating, and lastly, I was transported back to the Seventies with the clothes, the hair and the automobiles. It was a real blast from my past! Sure, I grew up on a farm, but I had bell bottom pants and blue suede platform shoes, so even a movie I never saw influenced my fashion in my younger days. 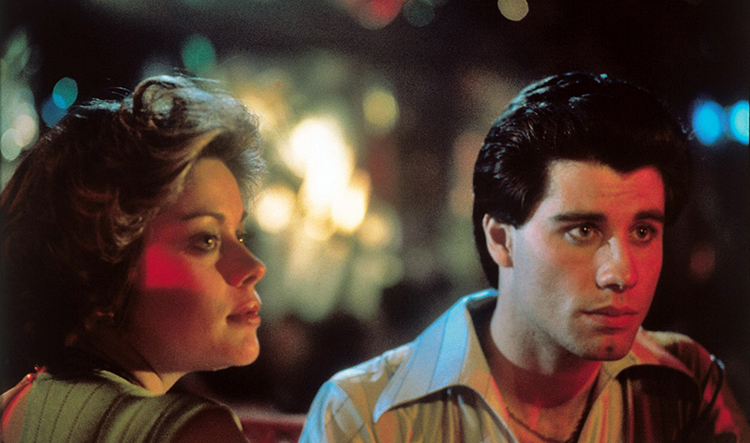 The other thing that stuck out to me was seeing the young John Travolta and his almost impossibly handsome face with that dimpled chin. His only fault , I thought, were his blue eyes. Not many Italians I know have blue eyes. But for being a new kid on the big screen, he just nailed his character and his dancing ability left me impressed.

I can see why this movie was a monster hit. The soundtrack, presented here in 5.1, sounds as though it was recorded in a club just yesterday. If you saw this film when it first came out, catch here again and take a dance down memory lane. If, like me, you never saw it then, here is your chance to strut! 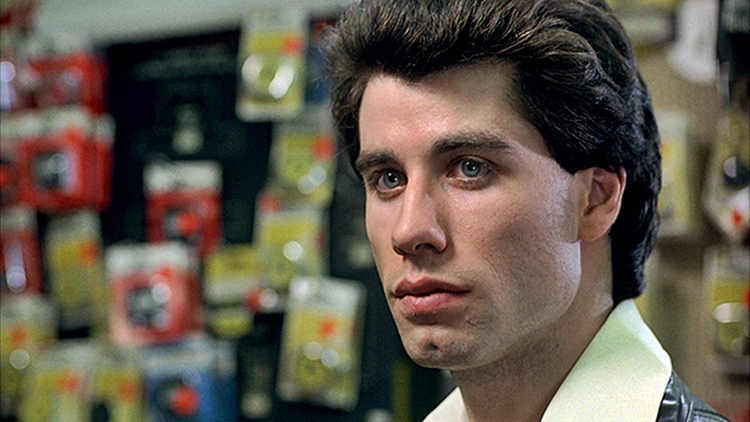 This film was re-mastered from a 4K master, so the picture looks pretty good. Colors and contrasts are quite good for a film this old. The soundtrack has been re-mixed and it sounded phenomenal. I’m not a Bee Gees fan, but they produced a perfect soundtrack for this film and the new mix just ups the watchability of the film. The picture retains a good bit of film grain, but it never distracts from the viewing. Surprisingly, my sub stayed awake through most of the film. This disc completely crushes the DVD version you current have on your shelf, so unless you are holding out for 4K, get this release and boogie down. 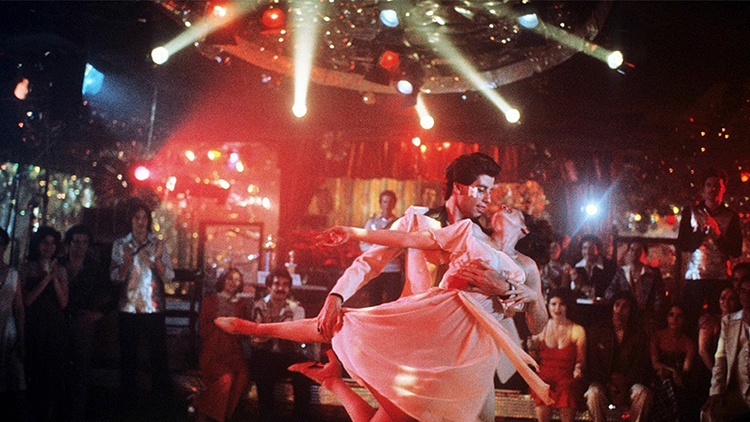 Included are the standard version and the Director’s cut (about 8 extra minutes), a commentary from Badham, 70’s discopedia, Catching the Fever, Back to Bay Ridge, Dance like Travolta w/ John Cassese, Fever Challenge! , and some deleted scenes. A DVD is included, as well.