Meet the Park family, the picture of aspirational wealth. And the Kim family, rich in street smarts but not much else. Be it chance or fate, these two houses are brought together and the Kims’ sense a golden opportunity. Masterminded by college-aged Ki-woo, the Kim children expediently install themselves as tutor and art therapist to the Parks. Soon, a symbiotic relationship forms between the two families. The Kims provide “indispensable” luxury services while the Parks obliviously bankroll their entire household. When a parasitic interloper threatens the Kims’ newfound comfort, a savage, underhanded battle for dominance breaks out, threatening to destroy the fragile ecosystem between the Kims and the Parks. By turns both darkly hilarious and heart-wrenching, Parasite showcases a modern master at the top of his game. 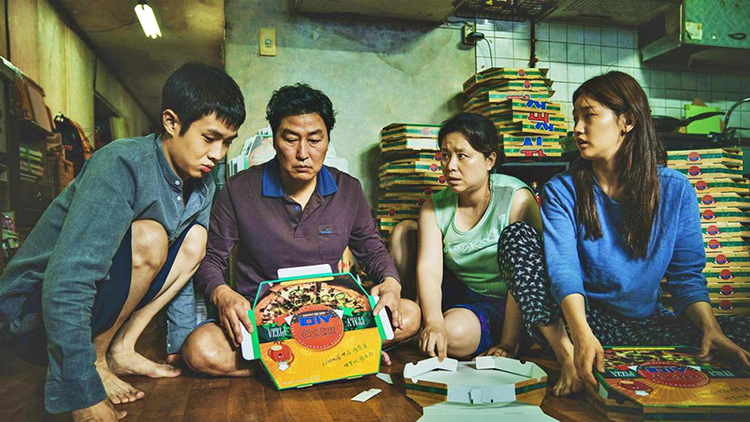 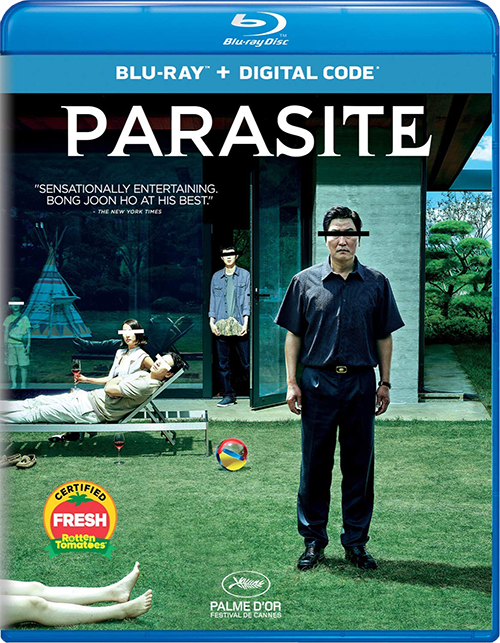 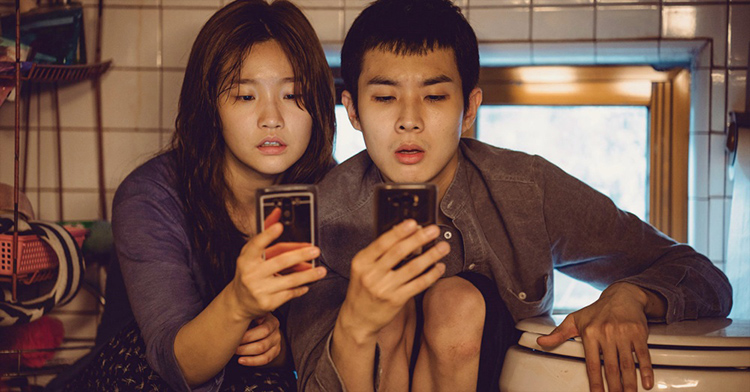 This film is a not-so-subtle commentary about the social layers that make up society, both in Korea and worldwide. The use of stairs for going up and down represent social climbing and even the use of rain is an example of both a hardship for the poor, but a thing of clean beauty for the affluent. It is full of funny moments but takes a surprisingly dark twist at the end. The ending also leaves you wondering if he (the protagonist) ever fulfils his dream of going to college and becoming successful, or is he a parasite by nature, and only can dream about becoming successful. I like the ambiguity because it makes you, the observer, think. This film is up for an Oscar tonight, as I write this review. If it does not win, you should still seek it out and watch it. The ending will certainly surprise you!

Picture and sound are top notch. I’m certain that HDR would make the shadows darker, but the colors and contrast are very good indeed. Colors, when it is not raining are vivid. The sound of the rain is enveloping and upon occasion, the subwoofer may kick in. Be prepared to read subtitles quickly, and you will be rewarded with some witty dialog and superb acting.

Besides a digital copy, you get alive interview with the director at a film festival and some deleted scenes.